Wycombe Wanderers: “We’ll have a good season if we finish in the top half.”

"There are only a handful of teams that haven’t strengthened this summer, and even fewer that have weakened," says George from The Wycombe Way, who is concerned by The Chairboys' lack of transfer activity.

So often, the way a team bounces back from disappointment speaks volumes about their character heading into a new campaign.

Wycombe Wanderers’ defeat to Sunderland in last season’s League One play-off final will have stung, particularly as the Chairboys spent so much of the season in and around the automatic promotion places.

But with manager Gareth Ainsworth putting pen to paper on a new contract that will keep him at the club until 2025 and a buoyant chairman targeting a top-two finish in 2023 – are Wanderers fans optimistic they can go again or are they fearful for what the future holds?

“I think a lot of people moved on from the play-off final defeat pretty quickly,” George from The Wycombe Way tells FansBet.

“It would’ve been difficult to take had we played well and deserved something. Even though we had our chances, overall it was a pretty routine win for Sunderland on the day. 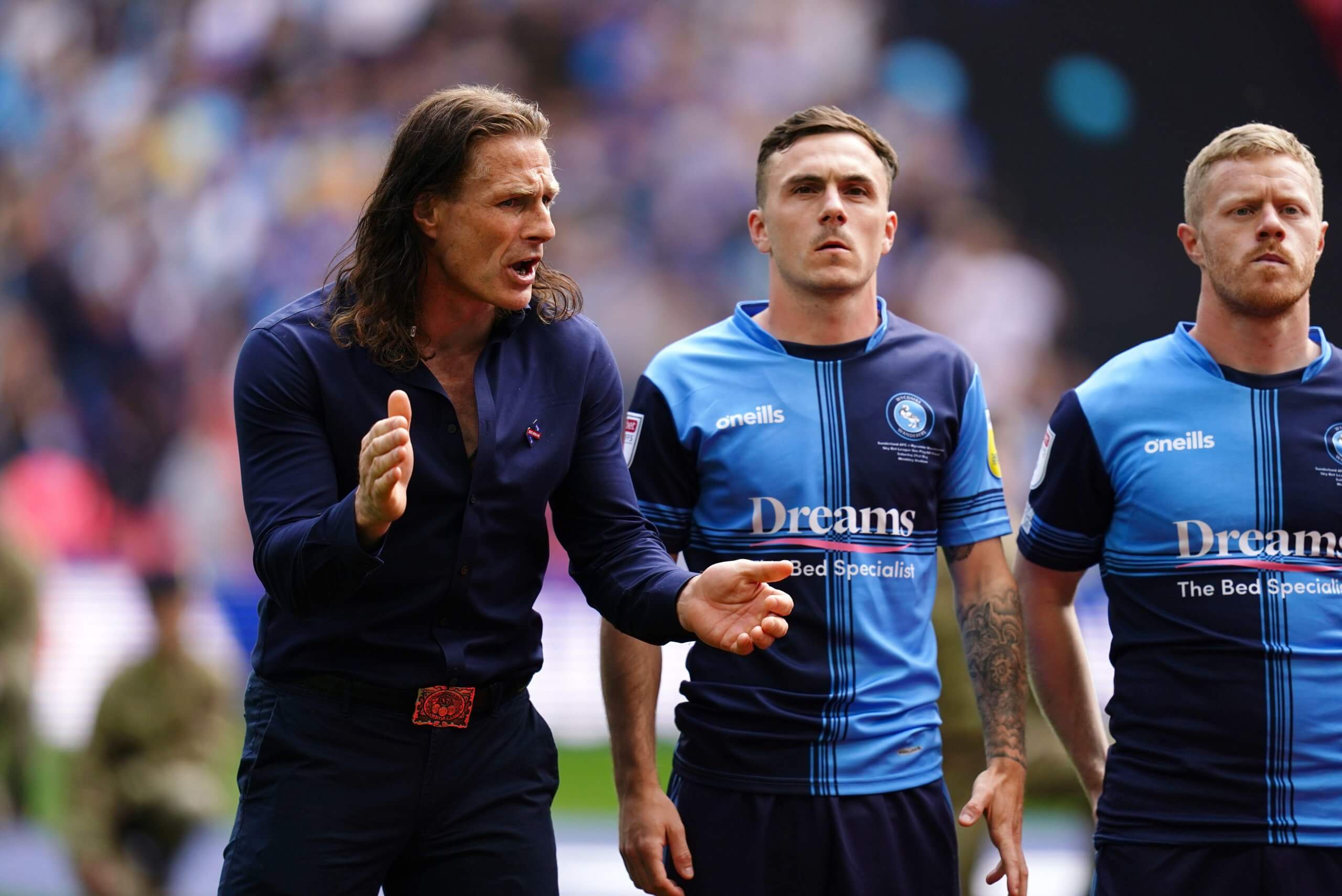 “The two goals we conceded were so soft but no one was disappointed with the result and, immediately, we were all ready to go again thinking we’d have a busy summer.

“The old cliche in football is ‘one better next season,’ but this season it’s largely the same squad, not to mention a few key departures.”

Despite the realism that followed their defeat at Wembley last May, a real concern for Wycombe fans going into the 2022/23 campaign, which starts away at Burton Albion on July 30th, is the lack of transfer business the club appears to have undertaken.

The Chairboys recently confirmed the signing of former Manchester United forward D’Mani Mellor, with the 21-year-old arriving at Adams Park club on a free transfer following his release from the 20-time English champions this summer.

However, fan favourite Anthony Stewart, who played 292 games across two spells at Adams Park, has left the club to join Scottish Premiership side Aberdeen on a free contract.

The centre-back is another notable name to leave Wanderers this summer following the departures of retiring club legend Adebayo Akinfenwa and goalkeeper David Stockdale, who has joined Sheffield Wednesday on a free transfer.

Stewart’s exit means he is now the ninth player to depart Wycombe Wanderers this summer and the third first-team regular – suggesting that the Chairboys are going through a pivotal transitional phase in their quest to regain Championship football.

“On paper, there are only a handful of teams that haven’t strengthened this summer, and even fewer that have weakened,” notes George. 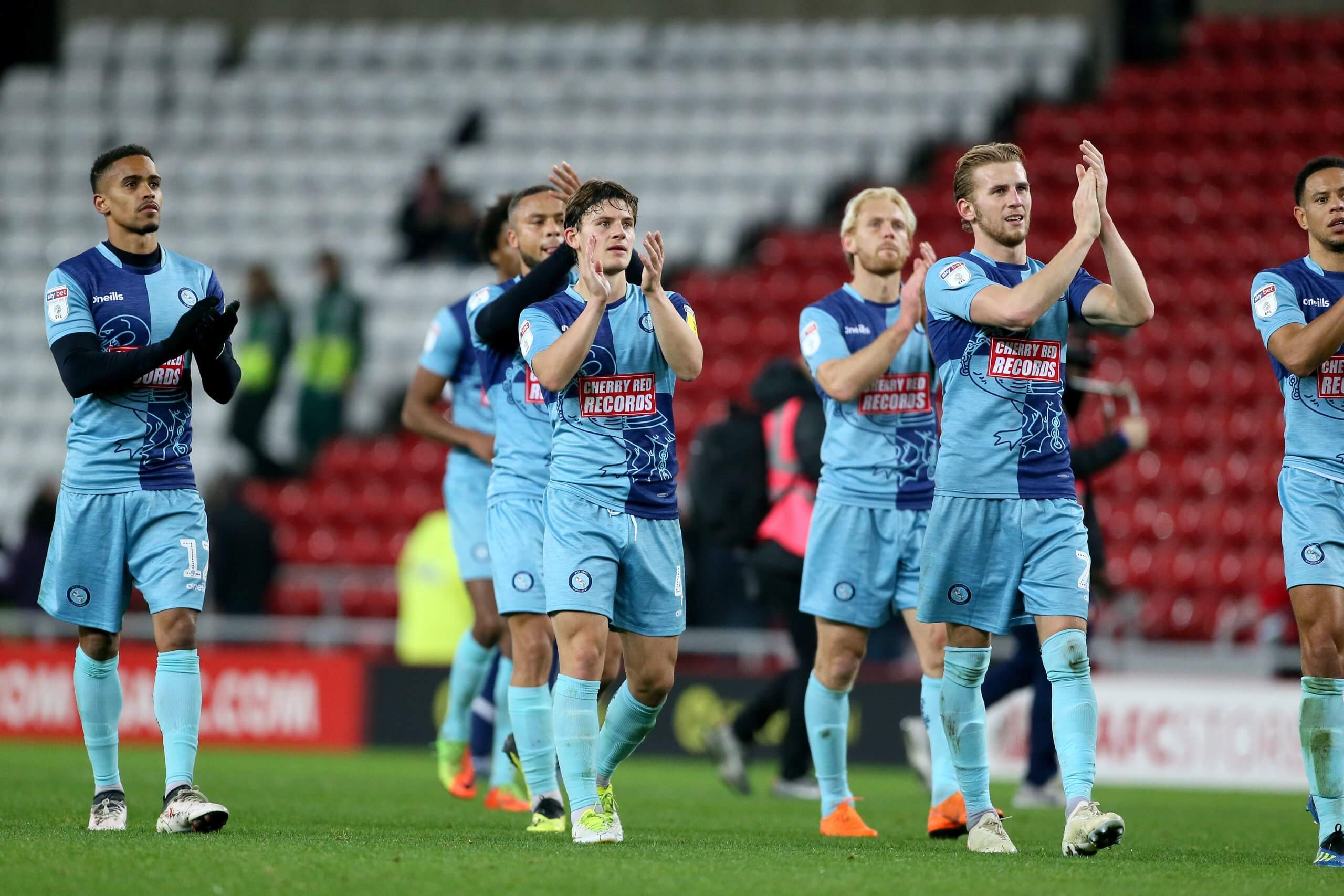 “Akinfenwa, Stockdale and Stewart are notable departures from last season and are yet to be replaced while no first team players were released this summer, leaving only a handful of squad spots to fill.

“I expected a few more to depart meaning that we’d have been in for a busy summer – especially as our chairman’s aim this season is the top two – but looking at our transfer business so far, we’ll have a good season if we finish in the top half.

“I’ve absolutely no issue with diving into non-league for the next best thing as the likes of Anis Mehmeti and Chris Forino have proven it does sometimes work.

“But so far we’ve disregarded first-team signings in order to do so – it may pay off in two or three years, but the goals have been set for this season.

“We’re yet to sign a first-choice goalkeeper as Nathan Bishop’s arrival was said to be imminent but that was two weeks ago and I still think we could do with a starting centre-back.

“Whether we play four at the back or five, we need reinforcements as Ainsworth is happy to play Grimmer or Jacobson at centre-half, but last season, on numerous occasions, they showed us that they aren’t capable in a run of games.

“Chris Forino was excellent last season, but I have doubts about him playing every single game and completing a 46-game season as first choice.

“Our starting eleven is as good as any in this league, we just need to add the depth to compliment it.” 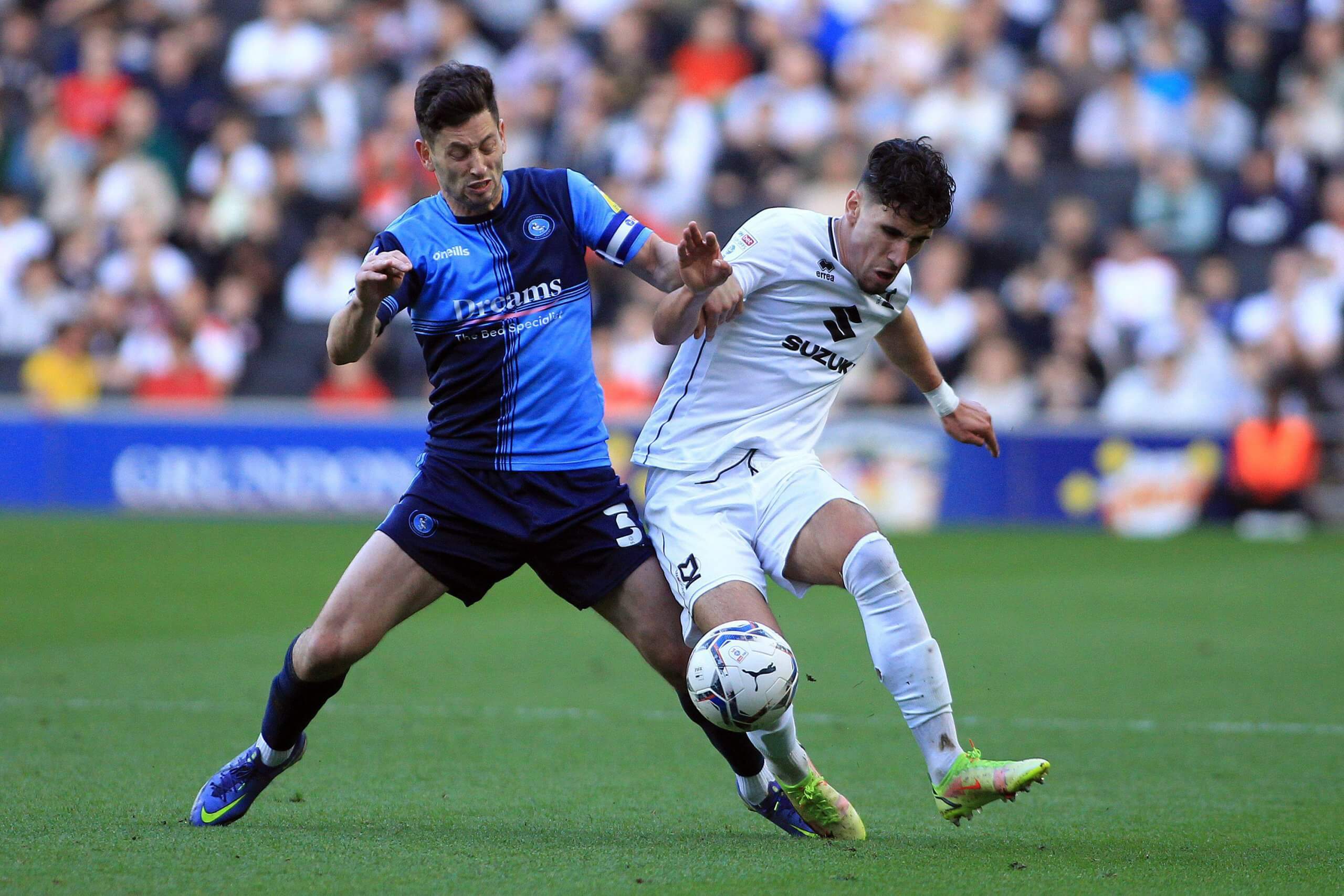 Having suffered the disappointment of relegation from the Championship at the end of the 2020/21 season, Wycombe quickly set about regaining their second-tier status.

Gareth Ainsworth’s side sat top of League One following a 2-0 victory over Oxford at Adams Park back in mid-January.

But a miserable run soon followed as Wycombe picked up three points from a possible 21 across a six-week period after Christmas  – with the side dropping out of the automatic promotion places and below the play-off spots altogether.

A seven-game unbeaten run followed from late February as Wanderers rose back into the mix, eventually finishing in sixth spot on the final day of the season, before their eventual Wembley heartache.

So what are the chances of going one better this time around and securing a place in the Championship for just the second time in the club’s history?

“We amassed 83 points last season, potentially a title-winning tally and even then we only finished sixth, making it into the play-offs after Plymouth capitulated on the final day.

“The chances of us hitting that total again are slim, and I wouldn’t be surprised if it’s a similar requirement for the top six this time around.

“My hope is that we do something in the remainder of the window that enables us to sit in the top six for most of the campaign, and then finish in it.

“As it stands, anywhere in the top half would be a successful season.”