Wycombe: “The experience of our squad is levels above Sunderland’s.”

As Wycombe Wanderers look to replicate their League One play-offs success from 2019/20, we caught up with George from The Wycombe Way to find out the mood from within the Chairboys camp as they eye an immediate return to the Championship.

Wycombe Wanderers are heading to Wembley Way to play their second League One play-off final in three seasons as they look to secure an immediate return to the Championship.

Gareth Ainsworth’s side head back to the capital with the aim of replicating their 2020 heroics against Oxford when they face Sunderland on Saturday.

And, having staved off relegation until the final day last-term, the Chairboys set their sights on second tier football once more as they head under the arch in positive fashion.

Wycombe were unbeaten in 13 games prior to their 1-0 semi-final second leg loss to MK Dons – although they still progressed to the final winning the tie 2-1 on aggregate.

Wanderers had to defend well at Stadium:MK but, as George from The Wycombe Way reminds us, they were outstanding at Adams Park.

“I can’t imagine many teams have played MK ‘off the park’ this season, so I’ll go ahead and say we were the first team to do that. In the first leg, we were excellent. 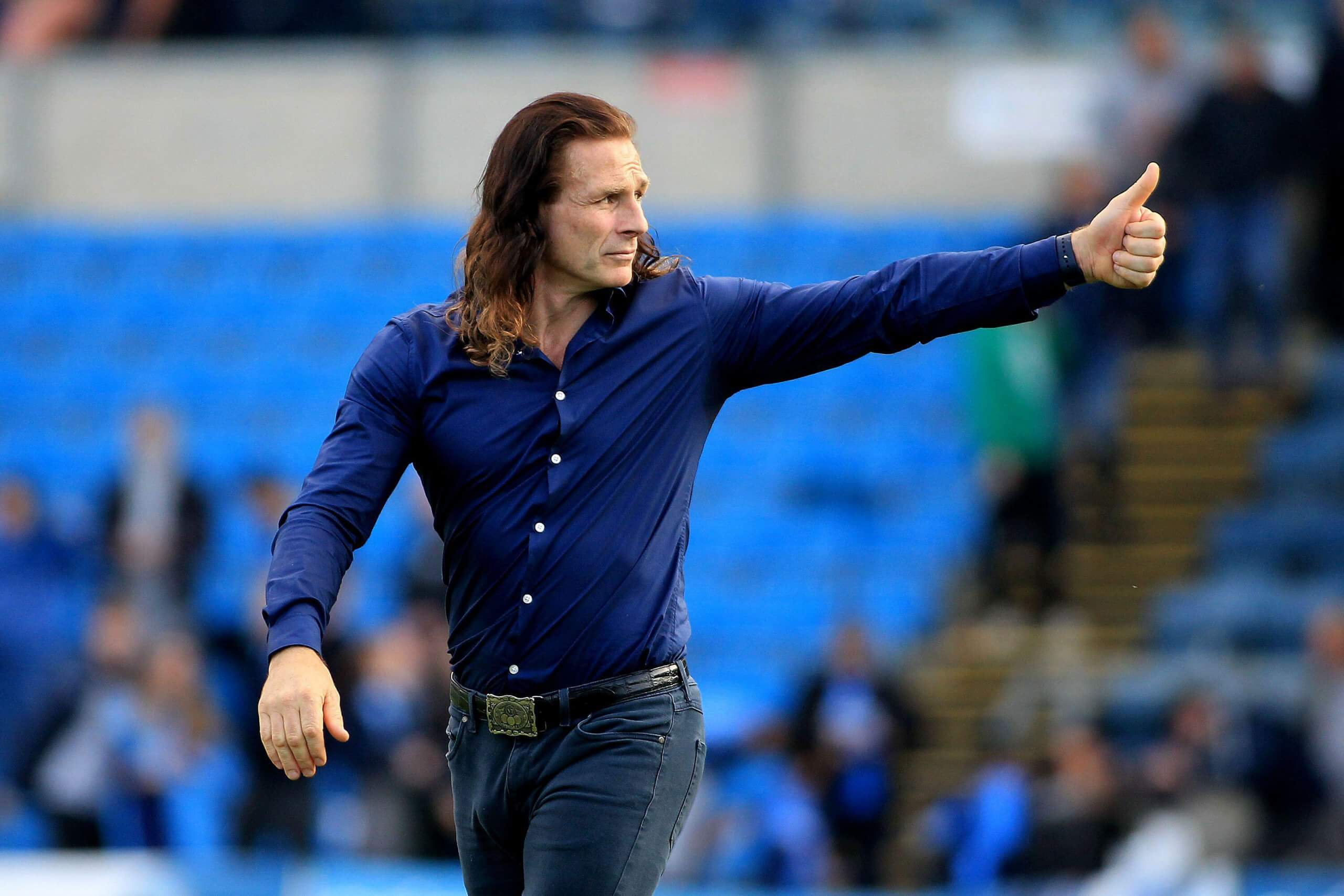 “The 2-0 scoreline didn’t flatter us either, it could’ve, and maybe should’ve been three or four.

“The home crowd was so important; we drowned out any noise coming from the away end and you could tell that the noise from the terrace was affecting on their players.

“It was probably the best Wycombe performance I’ve seen live in years, especially given the magnitude of the game. Sam Vokes’ goal to make it two was superb, even if it was just a long ball to create it.

“The away leg was slightly more stressful, although dare I say never in doubt. If I were looking at it from an MK point of view, I can’t imagine there are many worse teams to be chasing a two-goal deficit against.

“Going forward we offered very little, only managing one shot on target. However, to limit the Dons to one goal over 180 minutes of action is bloody good going, however wasteful they were in front of goal.

“Our defence looked impenetrable, and as the game progressed, you could feel that Wycombe weren’t going to concede again. The scenes at full-time were unreal, genuine tears up in the gods. I won’t forget that evening in a hurry.” 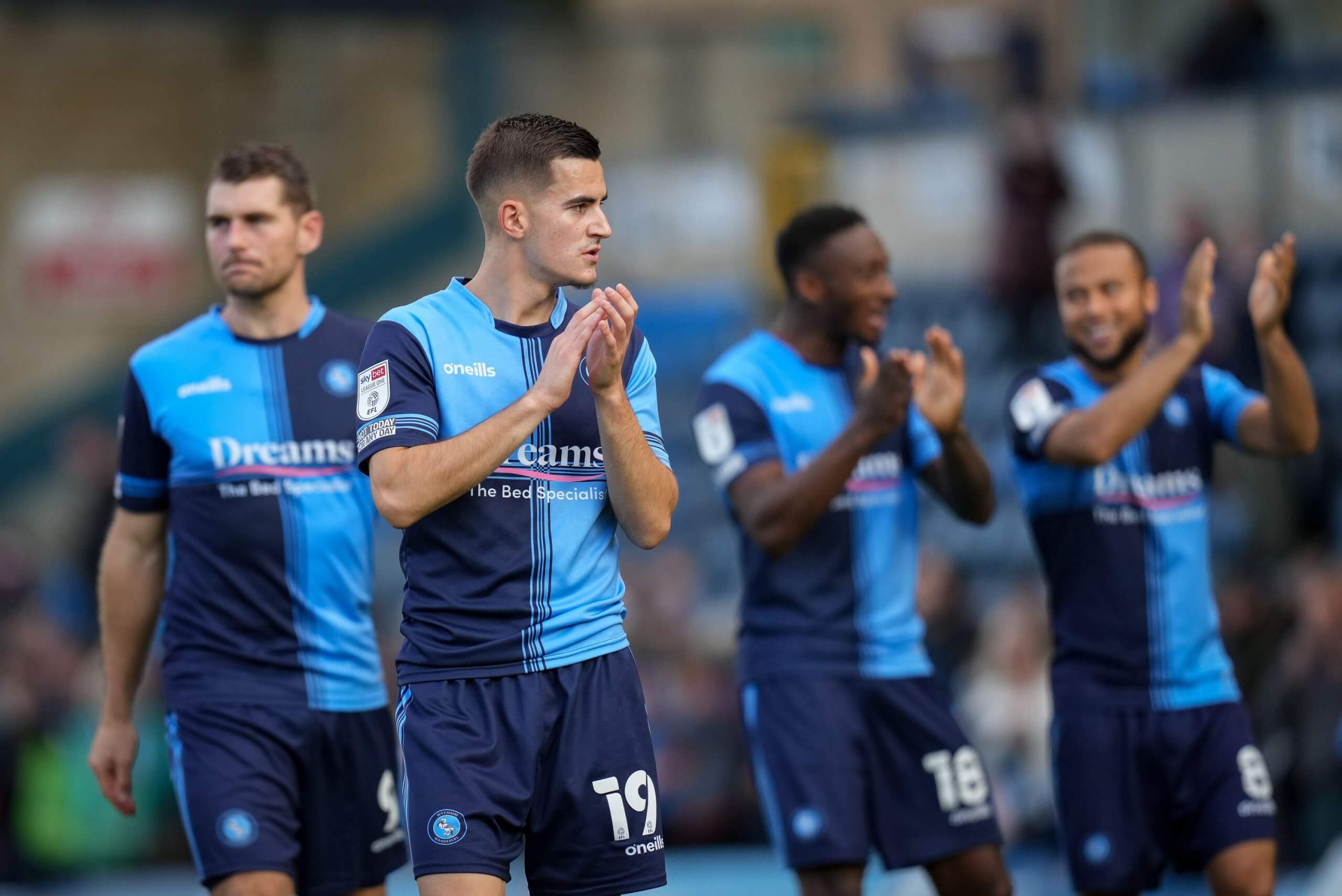 Ainsworth’s troops hope to make one more memory from this season by winning at Wembley, and George takes confidence from the form his side are in.

“If you ignore the play-off second leg, we’re unbeaten in 13. The loss felt like a win so I’m sure the lads will be thinking the same.

“I think us and Sunderland were the two most in-form teams at the back end of the regular season, so however healthy our position is – theirs is very similar.

“I think the fitness of the squad is looking good too. I’m hoping we have at least one of Mehmeti or Hanlan back for the game – either of those returning will be a huge boost for us.

“The defence will take great confidence from the play-offs too, and will fancy themselves for another shut-out, with Stockdale recording the most over the forty-six games.

“And our Wembley win two seasons ago should hopefully provide confidence to the lads that played in that game too. Even those who didn’t (play in Wycombe’s last play-off final), they have played in finals before or in some cases even bigger games.

“The experience of the squad overall is levels above Sunderland’s, and we need to make it show.” 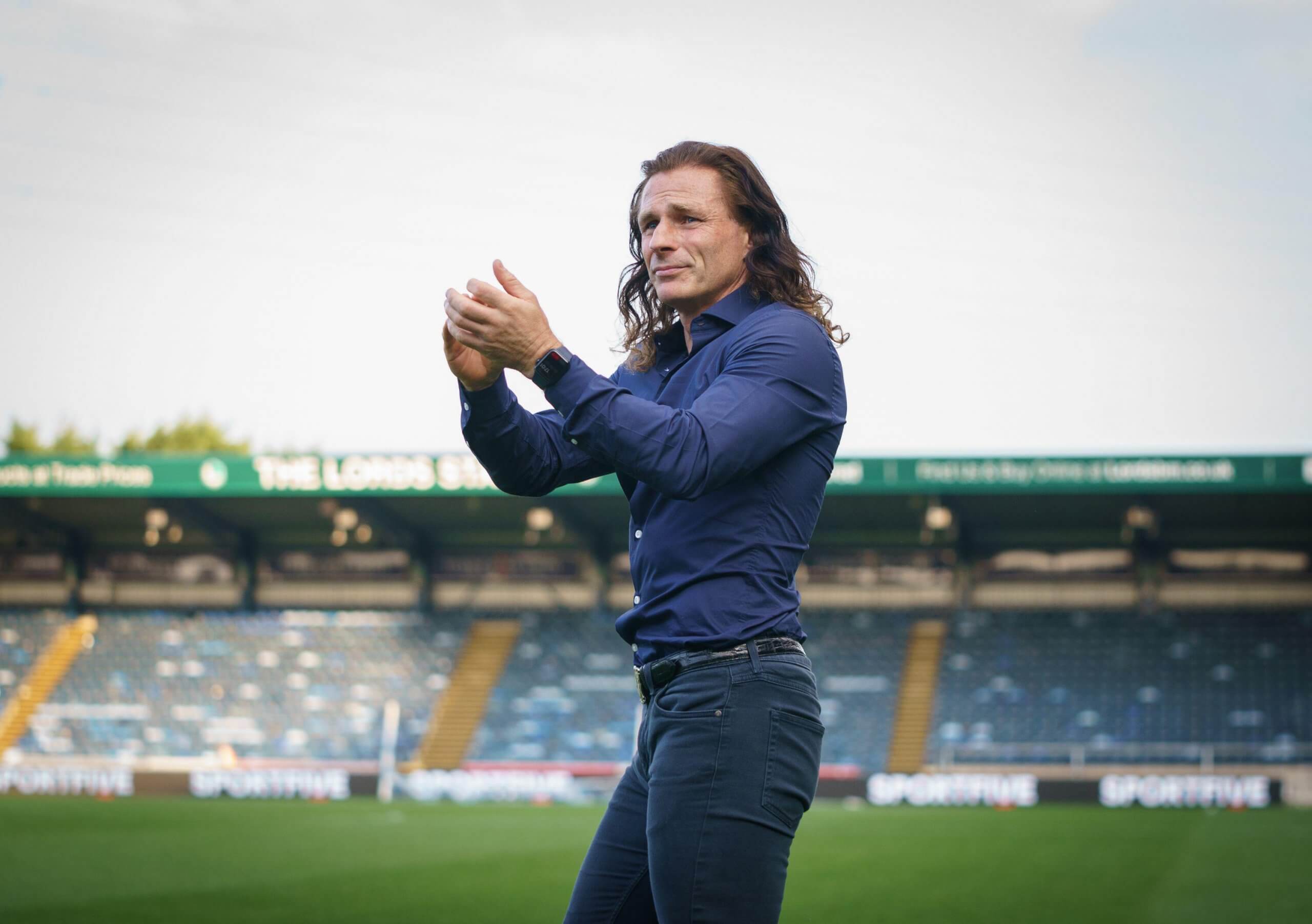 While George is hopeful that the knowhow of Sam Vokes, Garath McCleary and Josh Scowen bears fruit, he also acknowledges that the Black Cats are “dangerous going forward.”

“Ross Stewart has had an exceptional season, already notching four against us alone this season,” he notes.

“Our centre halves need to keep him as far away from the ball as possible; I wouldn’t be surprised to see one of our midfielders man-marking him.

“Jack Clarke and Patrick Roberts had excellent games in their second leg at Wednesday, so they’ll be raring to go on Saturday.

“The 3-3 draw also showed that we can trouble their defence. They couldn’t cope with the physicality of Sam Vokes on that afternoon. If we can get some quality service into our number nine, he’ll have some joy.”

While George is hoping that Vokes and co. can fire his side to a repeat of the glory of 2020, it’s not all happy memories for Wycombe at Wembley.

In 2014-15, they led Southend in the League Two Play-Off Final via an extra-time Joe Jacobson free-kick, but Joe Pigott slotted in a gut-wrenching 121st-minute leveller that took that game to a penalty shoot-out, which ended in a bitterly cruel defeat for the Chairboys.

“No penalties please,” says George. “I don’t think I could go through the heart-break of 2015 again. 2-1 Wycombe, late-ish winner. Delirium.”