Wrexham: ‘Getting us to dream again is priceless.’

“Their address to the media was really slick and just spoke to the seriousness with which they are treating this challenge,” Nathan from Rob Ryan Red reflects on Ryan Reynolds and Rob McElhenney's flying visit to the Racecourse Ground.

Wrexham’s Hollywood owners Ryan Reynolds and Rob McElhenney made their first visit to the Racecourse Ground last week with the pair telling fans they are dreaming of reaching the Premier League.

The duo completed a high-profile takeover of the non-league club earlier this year, but have previously been unable to watch their new club in the flesh due to Coronavirus restrictions and other difficulties.

Reynolds and McElhenney attended their first Wrexham game at Maidenhead United’s York Road on Tuesday to see their side lose 3-2.

They then turned up at the Racecourse Ground on Wednesday and posed for pictures with fans before taking in the exciting 1-1 draw with Torquay United from the stands on Saturday.

“It’s been incredible, a real ‘I was there’ feel to the build-up as well as their first match at the Racecourse,” Nathan Salt from Rob Ryan Red told FansBet.

“Wrexham is a place where the town does well when the club is thriving and so to have so much enthusiasm in what’s happening right now is brilliant, excitement is spreading like wildfire.

“Local businesses got to meet the Hollywood pair during their trip through the streets last week and those stories will stand the test of time.” 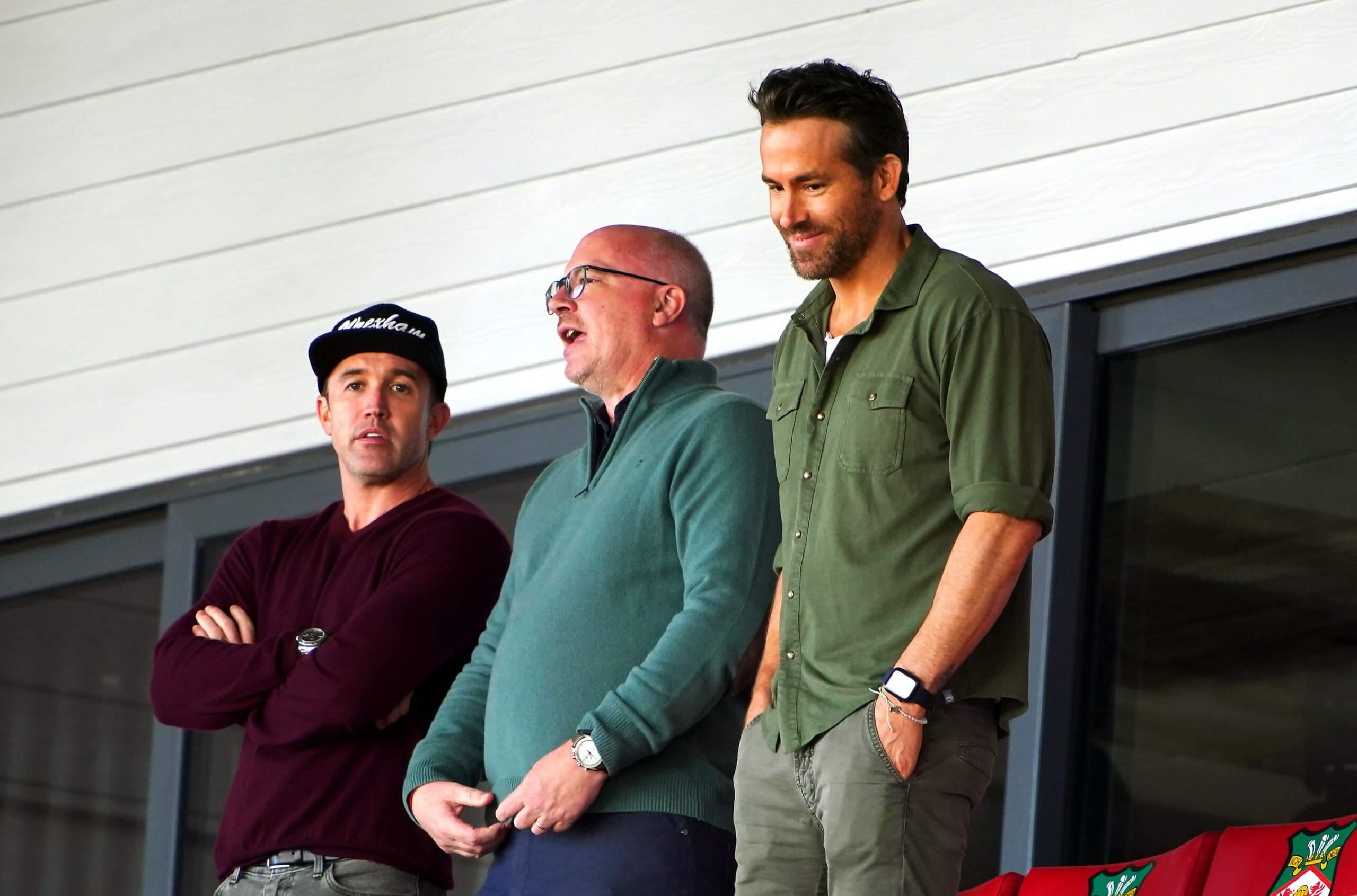 The pair – who are making a documentary series called ‘Welcome to Wrexham’ with American channel FX – took 100% control of the club from the Wrexham Supporters Trust while making a £2m investment under the terms of the deal back in February.

The club, which had been fan-owned since 2011, was approved by 98% of the votes cast by the Wrexham Supporters’ Trust in November.

McElhenney and Reynolds have promised to use their own money, marketing and fame to restore Wrexham’s fortunes and a documentary charting the new era is also being planned.

And at a press conference at The Racecourse Ground last week, they vowed that they are committed long-term and are dreaming of a rise to the Premier League.

“Their address to the media was really slick and just spoke to the seriousness with which they are treating this challenge,” says Nathan.

“Ultimately, that’s what it is. The National League is a hellish division to escape from but everyone is daring to dream and that all comes down to the Rob and Ryan effect.

“What they have done in terms of bringing in new fans as well as giving hope to those who were beginning to lose it is paint the picture of a brighter future.

“They’ve put £2million in on taking over and have brought in lucrative deals with TikTok, Expedia and EA Sports… but getting us to dream again is priceless.” 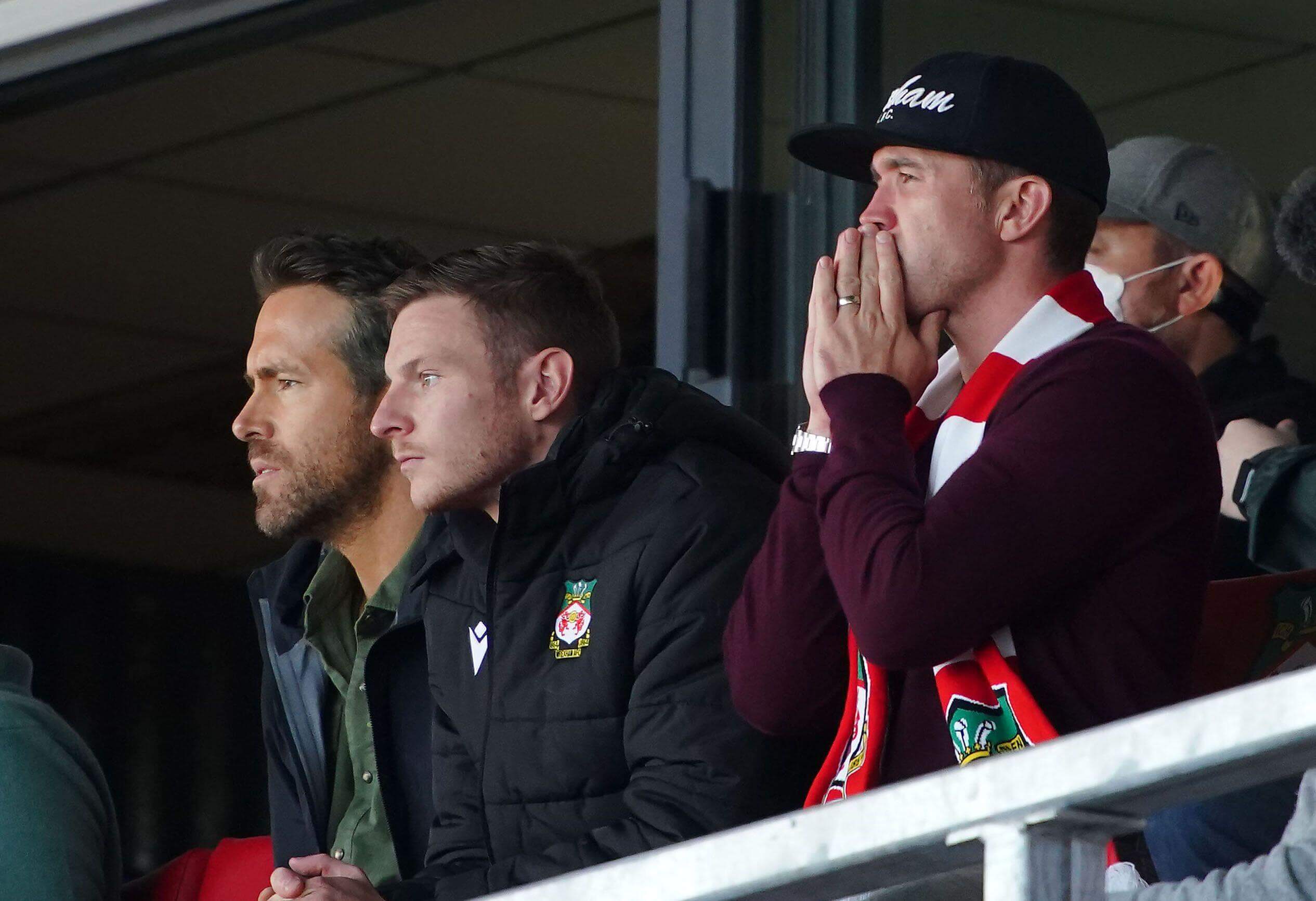 This will be Wrexham’s 14th season in non-league after missing out on the National League play-offs last term, with the club deciding against offering manager Dean Keates a new contract after failing to secure a top-seven finish.

And it’s fair to say that the A-listers are sparing no expense as they look to lead Wrexham back to the Football League.

They brought in just one player on the summer deadline day with right-back Bryce Hosannah arriving at The Racecourse on a free transfer from Leeds United.

But he was the 10th new signing of the summer with the notable arrival of Ben Tozer from Cheltenham Town, where he was captain, for a fee thought be around £200,000.

The most eye-catching piece of business conducted by the club this summer though was the signing of Paul Mullin from Cambridge United who scored a whopping 34 goals for The Us last season in League Two.

However, despite the investment, it’s been something of a mixed-bag for The Red Dragons so far this season.

The 1-1 thriller with Torquay last Saturday might have provided plenty of entertainment for their new owners, who addressed fans from the pitch ahead of the game, but it was more points dropped for a side who were many people’s favourites to win automatic promotion.

That was the club’s fifth draw this campaign having won four and lost three from their first 12 games, leaving them in 13th place in the National League, but Nathan isn’t writing off a Hollywood ending just yet. 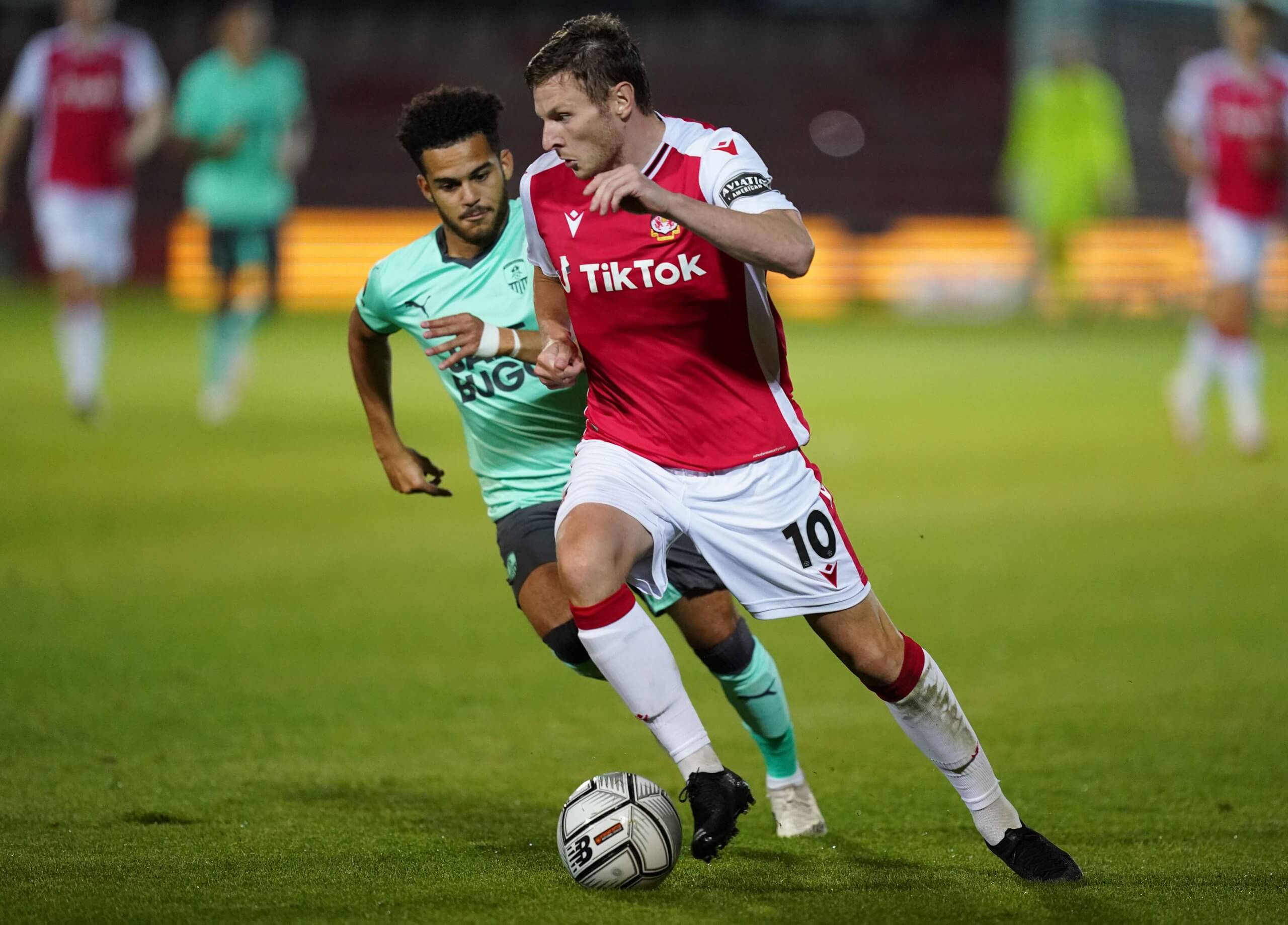 “There was an expectation that with the money spent and the calibre of player acquired this squad would be top seven for much of the season,” he explains.

“Though nobody honestly expected us to walk the division and there have been mitigating factors with injuries to key players, but there’s been no excuse for a number of poor performances.

“Right now we are where we deserve to be – things need to improve on the pitch.

“The optimism among supporters has definitely dimmed somewhat but it’s still very early in the season and a big January window is required.

“Two midfield additions seem absolutely imperative because it’s been a problem area all season. Wrexham need ball-playing midfielders who can dictate the tempo of games.

“Opposition sides have too frequently been able to slice open the middle of Wrexham’s team and it’s exposed big gaps.

“Rectify that, get Paul Mullin and Jake Hyde back involved and there’s no reason this side can’t get the job done.”