Winning Formula: The fine margins of the PGA Tour

Our golf correspondent David Kristiansen looks at the fine margins we have to deal with when trying to predict a winner on the PGA Tour each week.

Since the start of the 2019 season Hideki Matsuyama, (ranked 22nd in the world), Tony Finau (15th), Xander Schauffelle (4th) and Jim Herman (105th), have a total of two tour wins between them –  both belonging to the latter.

So how can this be?

Are we just witnessing an extremely low probability outcome or is there a secret formula to winning that does not really align with the baseline of a golfer’s play?

Objectively Herman is a much worse golfer than the three others no matter what metric we look at apart from wins.

Herman: 2 (In other words he has not had a single top 10 besides the two wins) 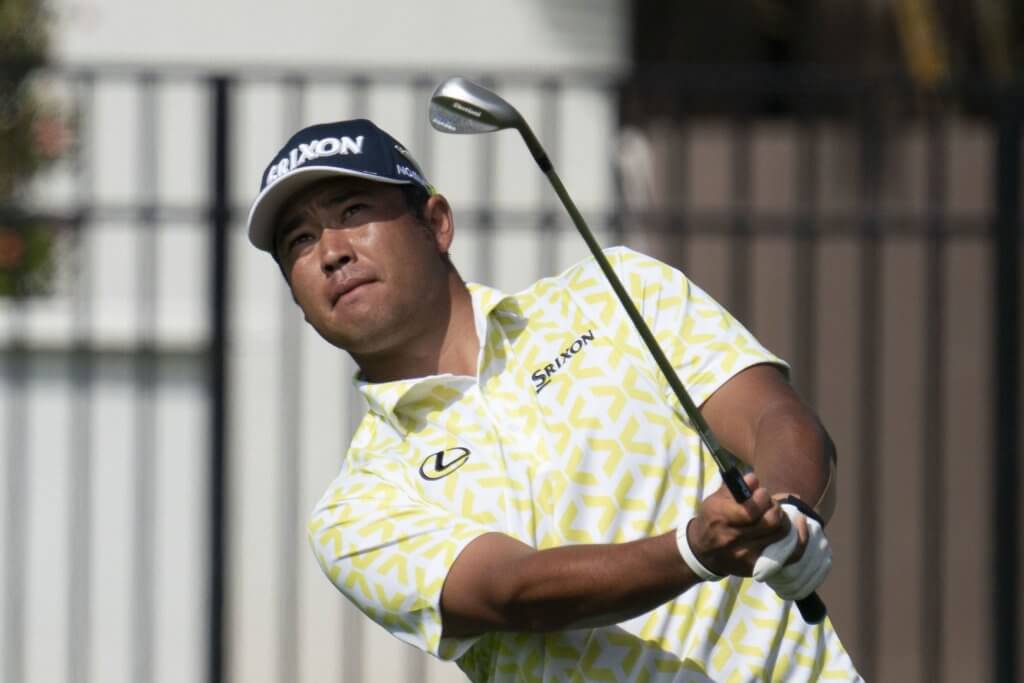 Before you start yelling about putting; Herman has not been ranked inside the top 100 in putting in any of the past three seasons, and the other three spans the whole spectrum.

Xander is a good to great putter, Finau is if not great, better than his reputation and Hideki is outright terrible on the greens.

These are of course the extremes, but all throughout the PGA Tour, you find guys who win at a way too big or small a clip compared to their long-term skill level.

For some like those previously mentioned, it’s just winning in general, while for others it’s winning on the biggest stage.

I mean, Why did DJ, until this fall, only have the one major but had won at least one regular tour event each year for over a decade?

Why did Sergio win 9 PGA and 12 European Tour Events before finally getting his Major at Augusta just a couple of years ago? On the other hand, when Koepka won his 4th major at the 2019 PGA Championship he had just won three regular events on a major tour.

This is something you do not see in other sports; Djokovic wins Grand Slams and regular tournaments, Magnus Carlsen is a four-time reigning world champion but also wins almost every regular chess tournament he plays, and nobody beat Usain Bolt when he was healthy no matter the stage. 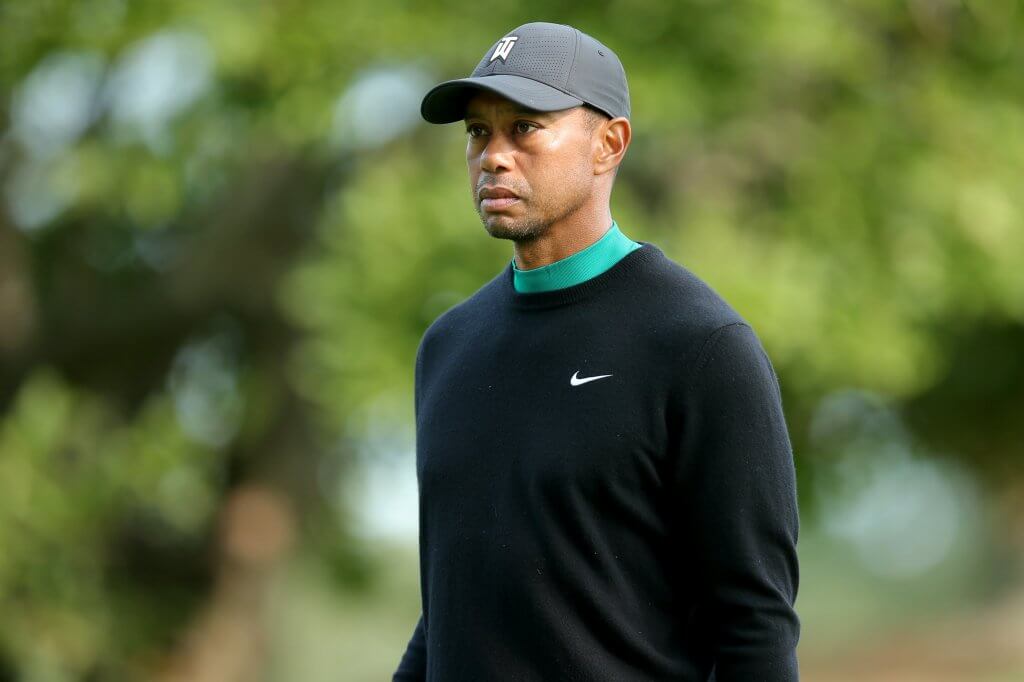 While American football likes to brand itself as a game of inches it has nothing on the week-to-week spectacle of the PGA Tour.

The margins are so small in this sport and I’m not just talking about a ball bouncing right onto the green instead of left into the water, but also the margin between the bets and the rest.

While the 50th best sprinter, chess or tennis player hardly ever beats the best, in golf this happens all the time.

As with most facts in this sport, it highlights how dominant Tiger with his 15 majors and 82 total PGA Tour victories was and why he is the GOAT no matter the sport, but it is also the reason why golf is so intriguing.

No matter the big tournament the list of realistic winners is in the double digits and that is not to mention the next 30-40 guys that wouldn’t out and out surprise you if they lifted the trophy on Sunday – then you have guys like Jim Herman who comes from the clouds a few times in their career to secure titles they had no business winning.

So how did old Hermy secure his wins, well he won all his three titles* with a single stroke hinting that he remains just that little calmer than his closest opponents and while not a great putter on the regular he did gain over 6 strokes with the flat sick in the two wins that we do have stats from.

So maybe there is something to the old “drive for show, put for dough,” mantra after all.

But remember, winners will always win, so do not be surprised if you see Jim Herman taking the spoils once again before long.