“I feel the World Cup break will allow for regrouping and I think we have enough belief and ability to get over the line.” Charlie from Central Wigan joins us to talk Leam Richardson, Kolo Touré, the January market and more...

The Latics made the shock decision to part company with legendary manager Leam Richardson earlier this month after a return of one point from a possible 21 left his side in the relegation zone.

Following a 2-1 victory over Blackpool under the interim guidance of Rob Kelly, the Tics have know settled on Richardson’s replacement with former Arsenal invincible Kolo Touré appointed as their new boss.

Supporters may be torn between excitement over what Touré can offer after a high-profile playing and coaching career, with the disappointment over how Richardson’s extraordinary tenure ended.

“The very poor run of results led to fans on social media, and some within the ground, calling for the board to make a decision that many Wigan fans did not want for various reasons,” says Charlie Keegan from Central Wigan. 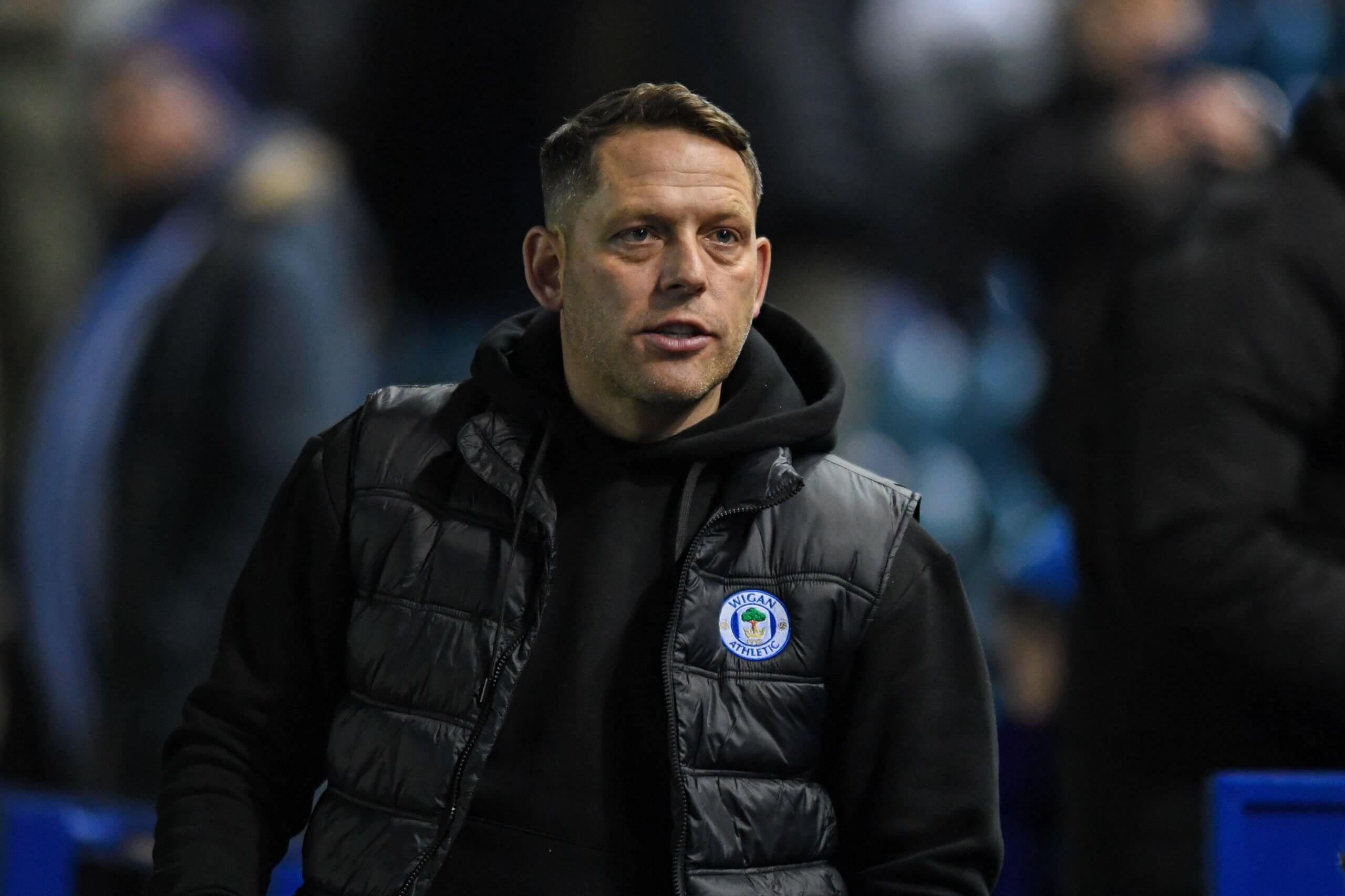 “It’s no secret that Richardson stayed with the club throughout our darkest days of administration, working overtime to keep the club afloat.

“He pulled off the seemingly impossible to build a title-winning team a year on from saving us from relegation.

“In the midst of all of this, then you look at how crucial he was in saving Charlie Wyke’s life following a cardiac arrest in a training session.

“Richardson and Jonathan Tobin – our Club Doctor – reacted quickly to give Charlie the care he needed until he could get to a hospital.

“This led to Leam having a stand at the DW Stadium named after him and himself being regarded as a club legend.”

Despite his off-field heroics – quite literally – Wigan’s results on the pitch began to worsen after an impressive start to life back in the Championship.

Only two losses from their opening 12 league games saw the Tics sit ninth in the division – two points below the play-off fray – come the start of October. 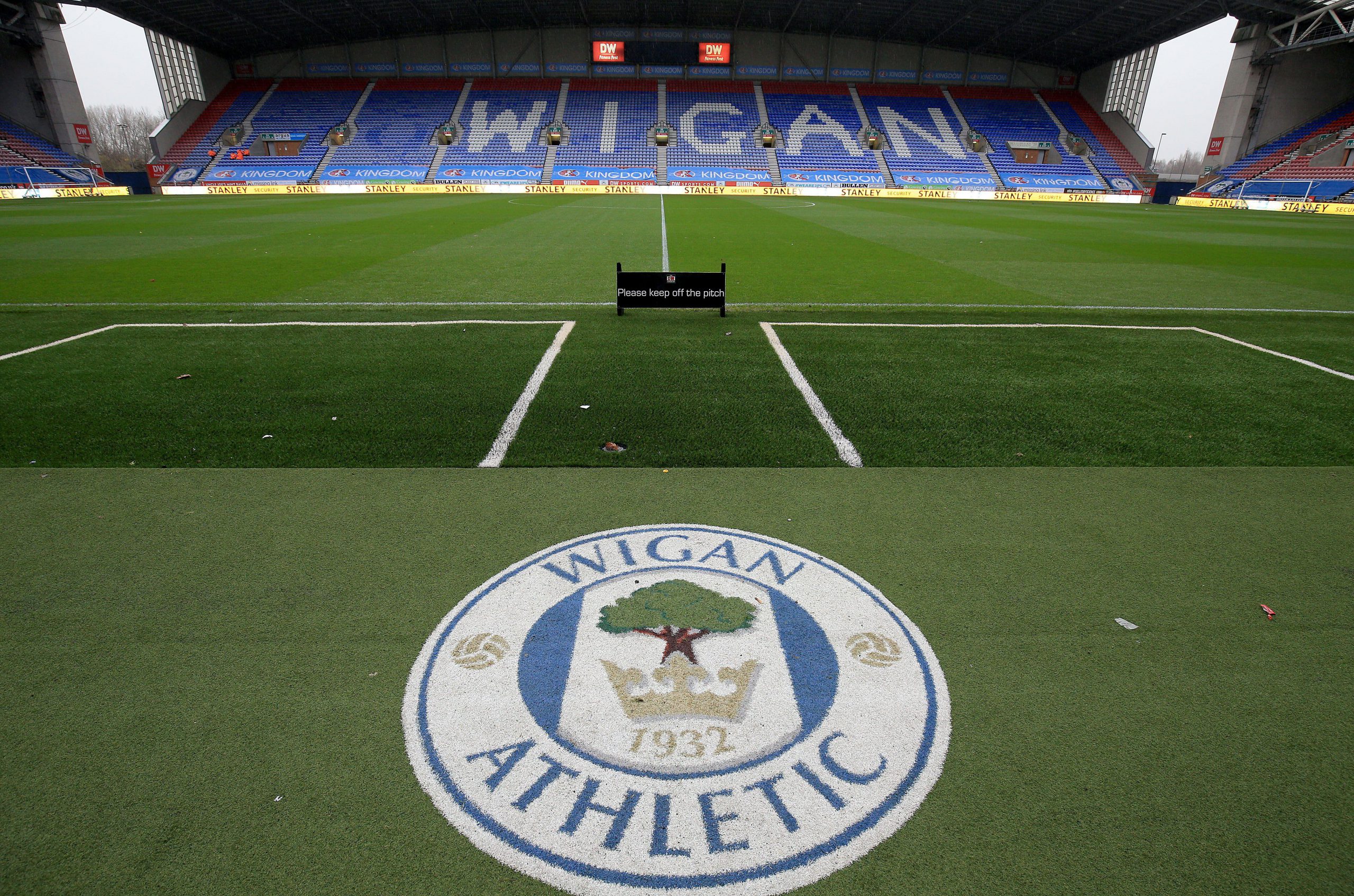 However, eight losses in the following 10 games and a haul of only four points saw Wigan plummet into the relegation zone, ultimately costing Richardson his position at the helm.

With the 43-year-old dismissed only 16 days after penning a new three-year deal at the club, the decision was met with some raised eyebrows.

“As we know, football is predominantly a results-led business these days and loyalty is a rare commodity from owners of clubs across all the leagues.

“At Championship level, it really is sink or swim, and at the time of the sacking we were sinking.

“Our away victory at Rotherham on October 1st was our fourth consecutive win on the road, and meant we had the best away form in the league.

“The team then took a hit with injuries to key players, faced an intense fixture congestion with travel up and down the country, and we were limping towards the World Cup break.

“I feel the decision to sack Richardson a game before the break, not allowing the team to regroup and rediscover our ability to win games, was incredibly ambitious and did show their ruthlessness in their desire for results. 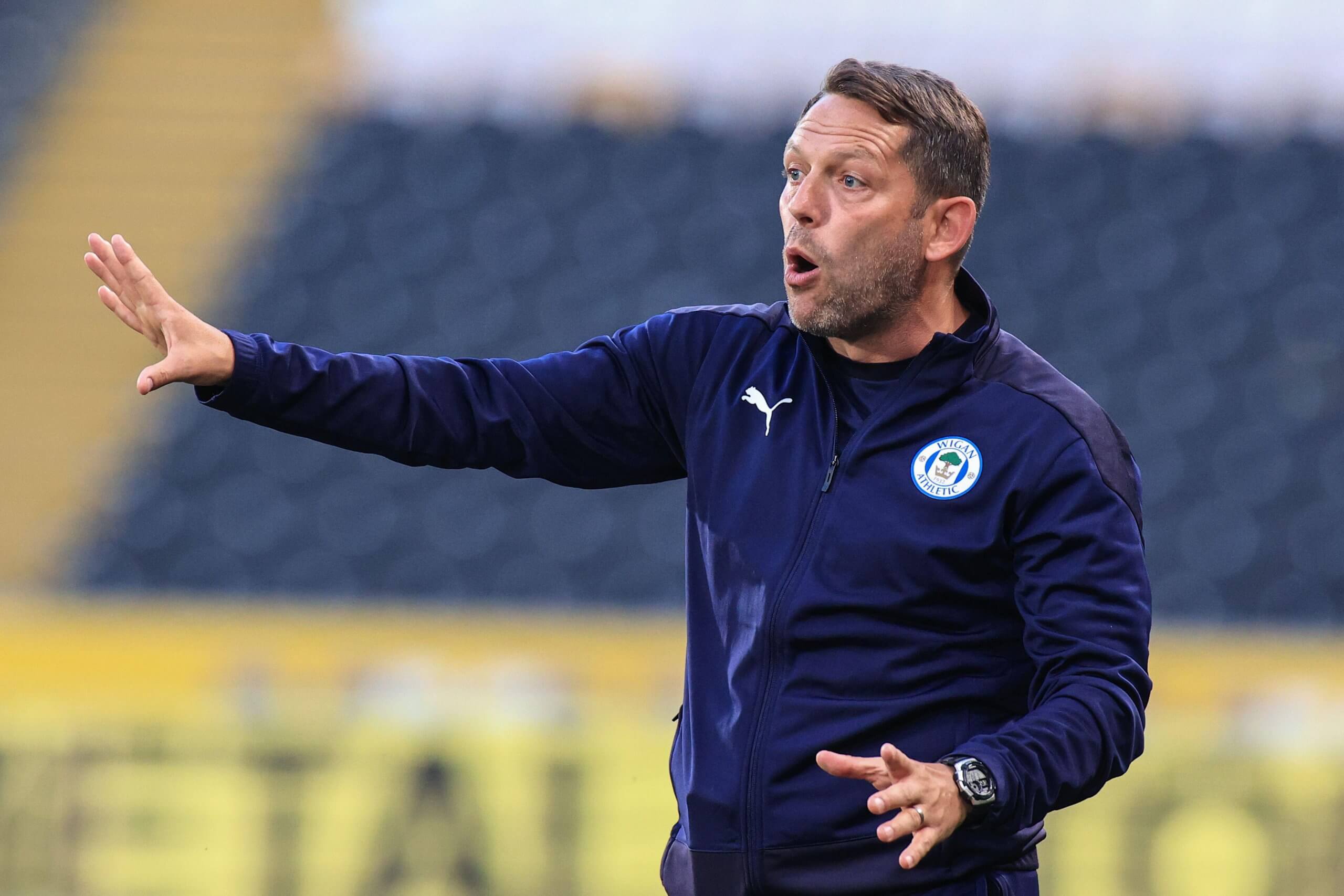 “Should we stay up, Wigan are on a path to invest in the club and drive us forward up the table with the ambition of reaching the Premier League once again.

“That said, I do also feel Richardson should have been given a little more time.

“The belief and loyalty that he brought to the club was special, and it is a shame that he couldn’t develop what he played a huge role in building from the ground up.”

Richardson did, however, leave solid foundations for his successor and it’s partly thanks to his fantastic work that the job of Latics boss is far more appealing now than it was when he first took charge.

When many may have expected Richardson to be replaced by somebody more Championship proven, the news of Yaya Touré being considered before his brother Kolo was eventually appointed, came as a surprise.

“Had you asked me on the day Richardson left who I would have wanted to see take over as manager, Kolo Touré would never have come to my mind.

“That is not because I don’t feel that he could be a great fit, he just doesn’t have any experience as a number one and so we don’t have much to base his ability on. 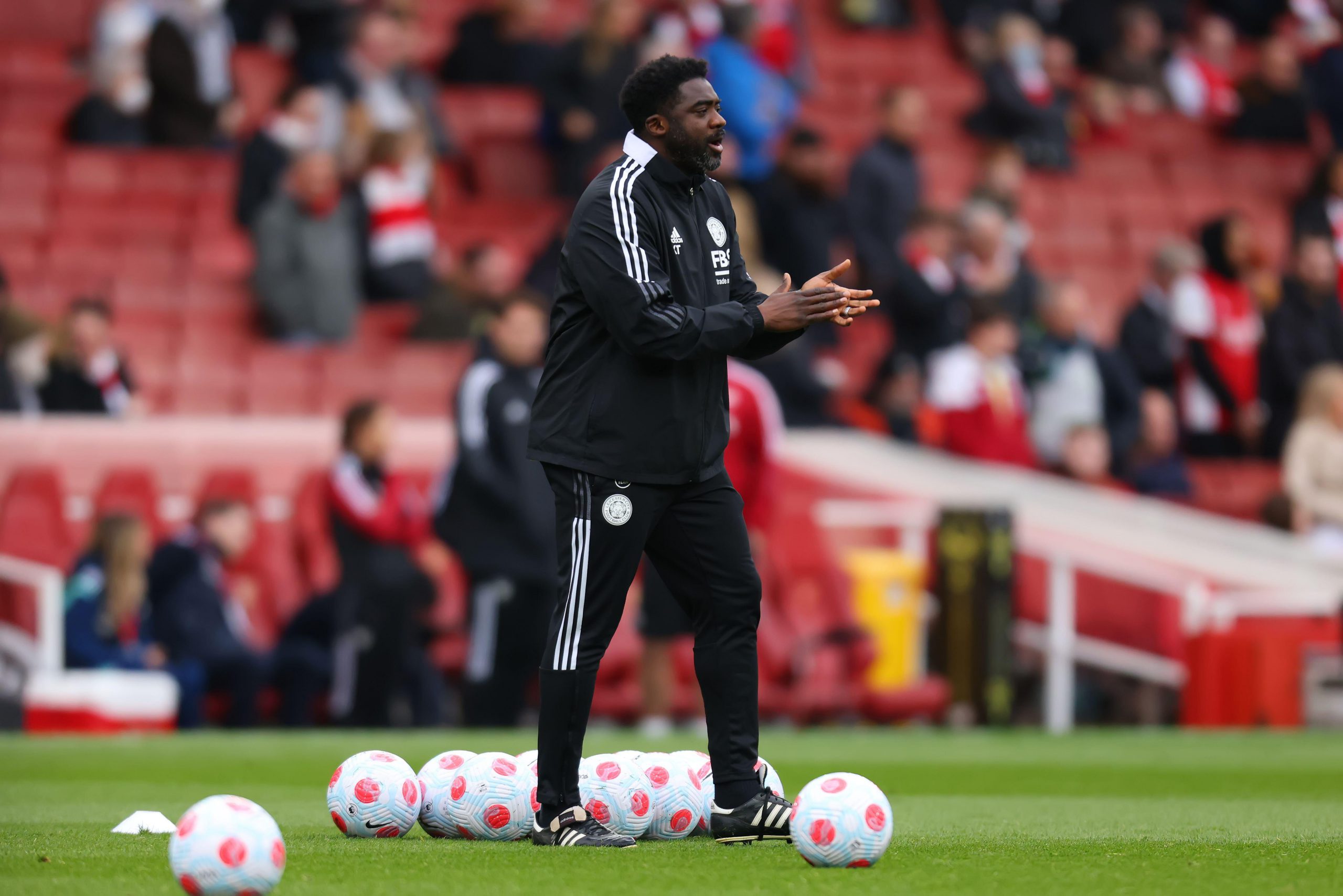 “Touré’s playing career was incredibly successful, and he played alongside and under some of the greatest minds in recent English football history.

“He’s had two unbeaten seasons, won multiple domestic cups, and is one of eleven players to win the Premier League with two different teams; his experience with success is what could be key for us moving forward.”

Touré returns to Greater Manchester after a smooth transition into a coaching capacity with the former Ivorian international enjoying a degree of success at both of his previous clubs.

With Celtic, the 41-year-old won three domestic trophies and the Scottish Premiership title, while FA Cup glory and regular top half Premier League finishes have come with Leicester City.

“Touré’s ability as a number one will be something we will all learn game by game,” Charlie admits.

“We will discover his preferred formation, whether the style of play will be more defensive or attacking, the emphasis on youth development and improving the ability of the players we currently have.

“The spotlight will be on Touré, but I feel that he will need our full support and that’s what we as fans should give him from day one regardless of how we feel about the past and present situation.” 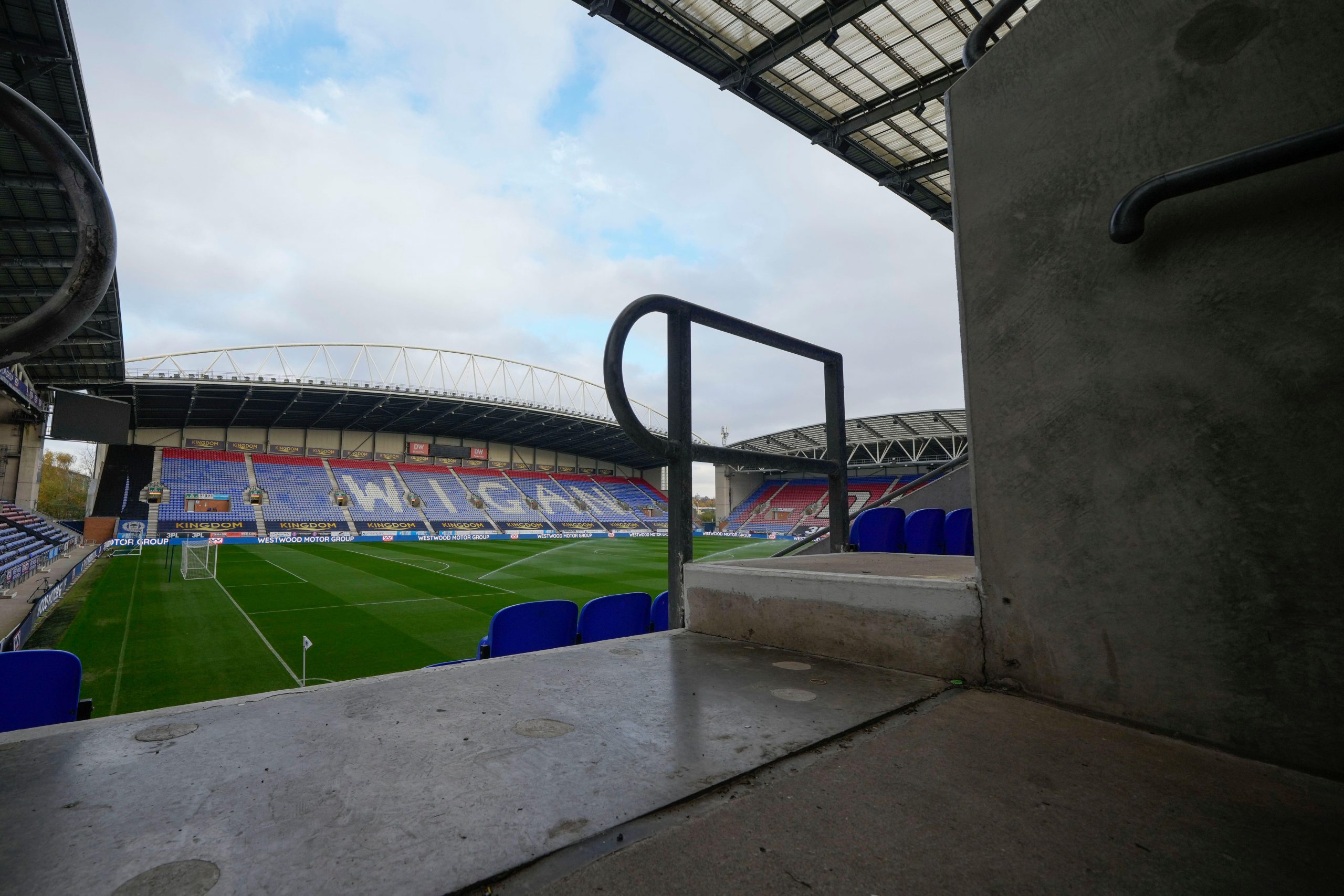 Touré inherits a core of players who won the League One title last season, and he will be keen to assess quickly who he can build around in his efforts to keep the club up this year.

“Given that Touré played as a defender throughout his career, I feel that naturally he will place an emphasis on stabilising our back line first, especially given our current league position.

“Jack Whatmough is a brilliant centre-back and one that should be prioritised for a new contract and to build around.

“The more players we can bring in, or develop those already in our squad, to work well with Whatmough will only ensure that we are much better at the back.

“Moving up the field, you could take your pick from players that are key to our attacking phase of play and are the difference makers in games.

“Callum Lang, Thelo Aasgaard, Charlie Wyke, Will Keane, and even Nathan Broadhead who is on-loan from Everton at the moment, should be provided a system that brings out their abilities to be the best they can be.”

Wigan are in need of strengthening, especially after a quiet summer in which just five players came in with the intention of improving the immediate first-team squad. 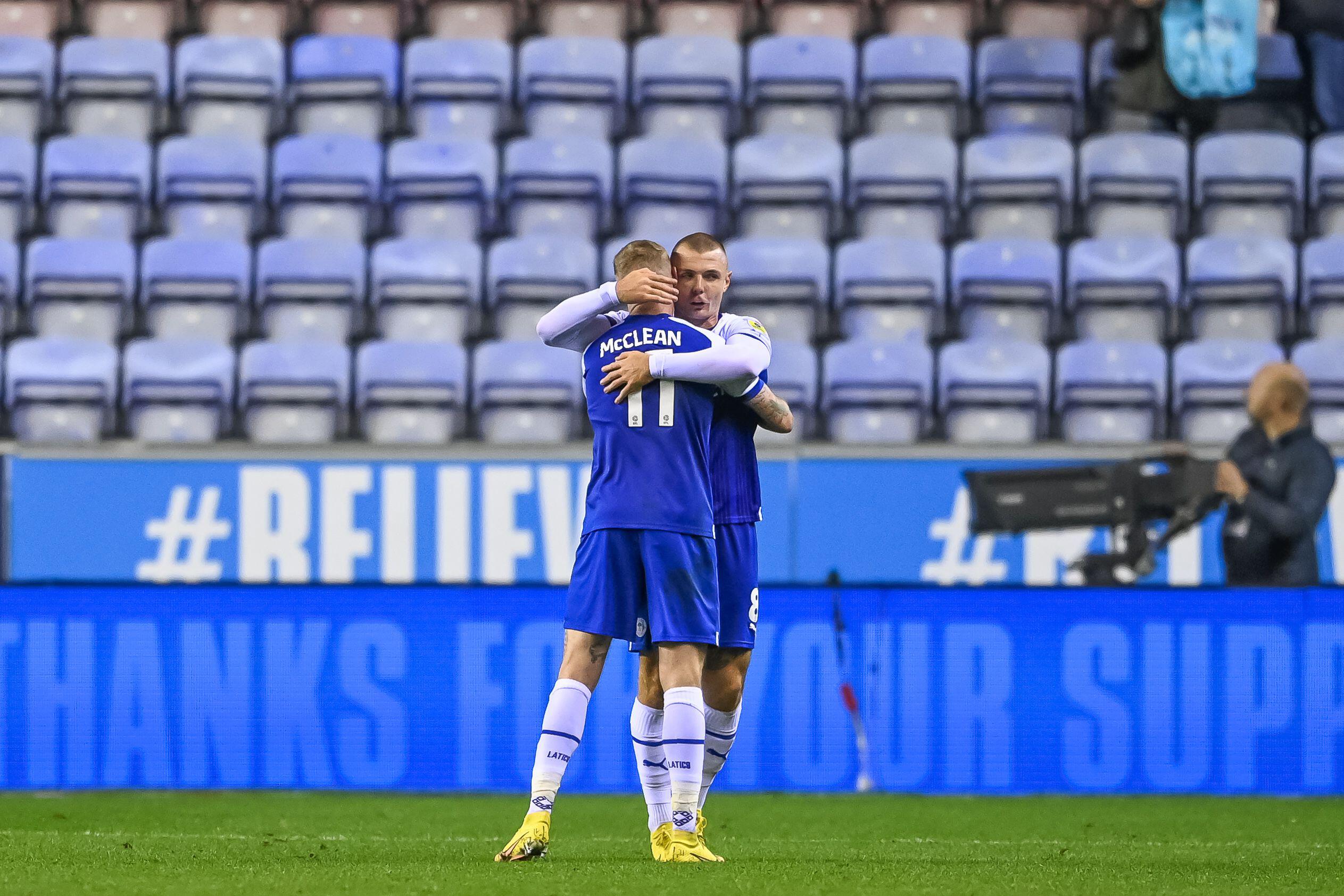 Of those incomings, only the latter has started more than five league games, and even the Everton loanee has come off the bench more often than he’s played from the outset.

With that in mind, January will be “a very interesting time to follow as a Wigan fan”, according to Charlie.

“With the board paying compensation to Leicester to bring Touré to the club, we aren’t sure how much money we will have to spend on players in this coming window.

“Touré has played at Arsenal, Manchester City, Liverpool, and Celtic, coaching at the latter as well as Leicester City – these are all clubs with top academies who develop prospects so they could be valuable to us at this level.

“I would say we need a left back, defensive midfielder, central midfielder, winger, and potentially another goalkeeper.

“Will we be able to acquire players for those positions in January? We will find out, but if not then, we for sure need to strengthen our squad in the summer to become a club that can compete well in the Championship.” 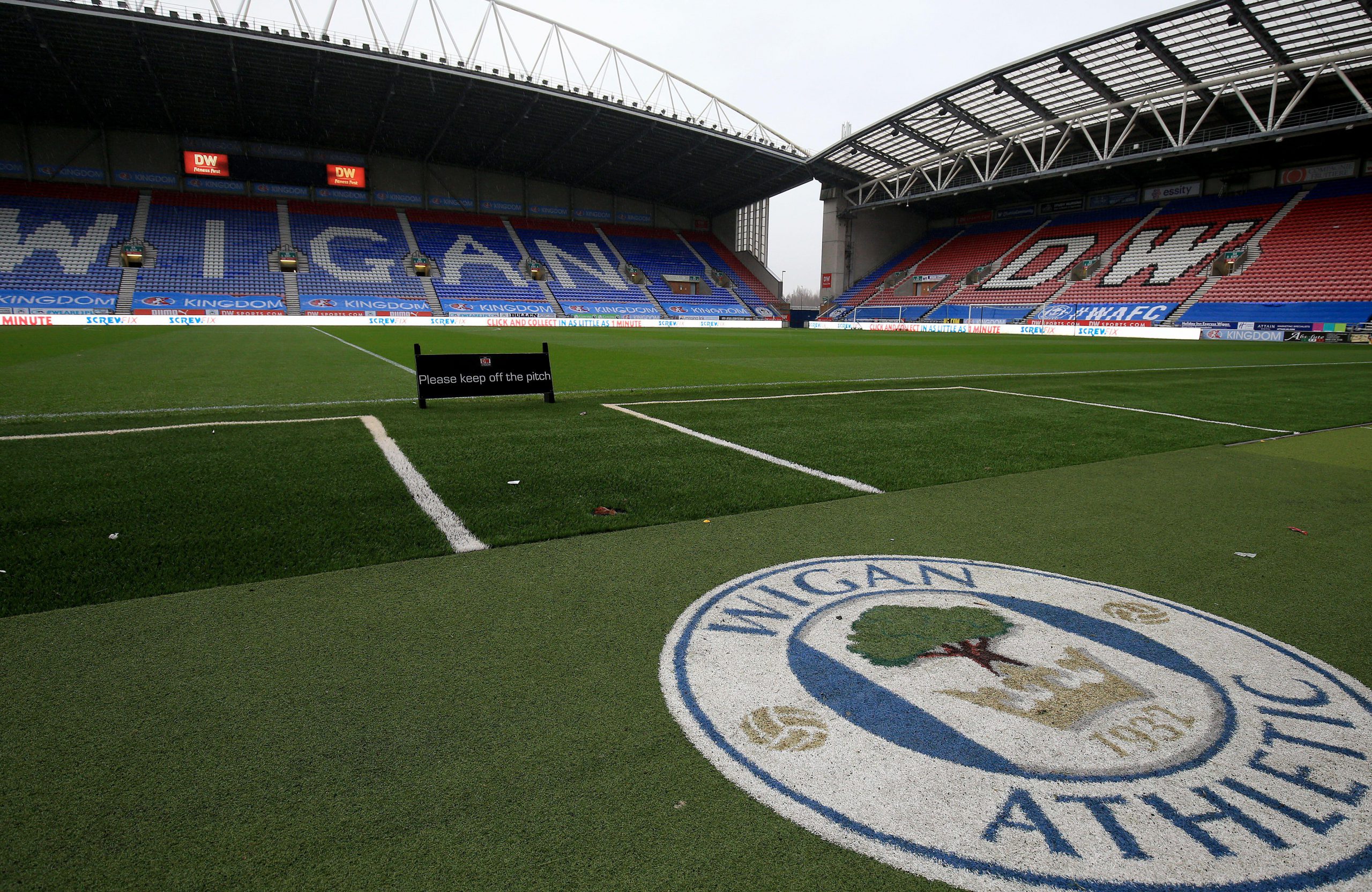 So, does Charlie think Wigan have what it takes to navigate their way out of another bleak situation?

“Call it blind faith, or whatever else you deem necessary, but I have always felt we will stay up this season, even after the run we were on towards the end of Richardson’s time here.

“We all knew that the first half of the season would be a huge learning curve for our squad.

“It’s a tremendous step up from League One football, but I feel the World Cup break will allow for regrouping and applying what they have learned to go again once the season resumes.

“I would love for us to experience the cliche new-manager-bounce and instantly go on an impressive run to put points on the board early on into Touré’s reign.

“However, I realistically feel that we will slowly but surely pick up enough wins and draws to see us to safety.

“To get relegated again would be catastrophic, but I feel we have enough belief and ability that we can get over the line and go again next season.”