Who will earn a place in the semi-finals of the T20?

We bring you a preview of the T20 Blast quarter-final fixtures of Worcestershire v Gloucestershire and Somerset v Nottinghamshire.

Worcestershire topped the North Group and as a result have been handed a home clash with Gloucestershire, who ended up in fourth in the South Group. Gloucester will be buoyed by the fact that Worcester had a slight dip towards the end of the season as they lost two of their last three games, whilst they’ve also won just one of their last three at home. That’s enough reason for us to take them on and if Gloucester can keep skipper Moeen Ali quiet then they’ll go a long way to winning this one as he’s by far Worcester’s standout player.

Gloucestershire are excellently led by the vastly experienced Michel Klinger whilst in Andrew Tye, the Purple Cap Winner at the IPL, they have a standout performer. With the bat, Ian Cockbain’s had an impressive season, with his 123 against Middlesex one of the best knocks of the season. Noema-Barnett’s impressed with both bat and ball, whilst David Payne’s been incredibly consistent with the ball and all in all they look a better balanced side than their hosts, who lack the firepower with the bat since Martin Guptil went to the CPL.

This should be a high scoring encounter with both these sides in excellent scoring form as Somerset have notched up 226 and 210 in their last two matches. Notts, meanwhile, have breached 190 in two of their last three outings, with Wessels and Hales amongst the most explosive opening partnerships in the tournament and it’s a line-up with great depth too with Samit Patel coming in at seven.

The Somerset line-up arguably has even more depth to it with Corey Anderson the key man in the middle order and skipper Gregory coming in at seven in fine form after smashing 44 from just 15 balls last time out. Crucially, though, Notts look to have the better bowling line up with Somerset’s overseas Jerome Taylor proving expensive since joining. Notts, on the other hand, have the impressive Ish Sodhi and plenty of experience with the likes of Fletcher, Gurney, Christian, Patel and Mullaney the other bowling options. The visitors look the most likely winners to us and so at the prices, we’re with them.

England v Australia: Both sides ring the changes ahead of crucial fourth Test at Old Trafford 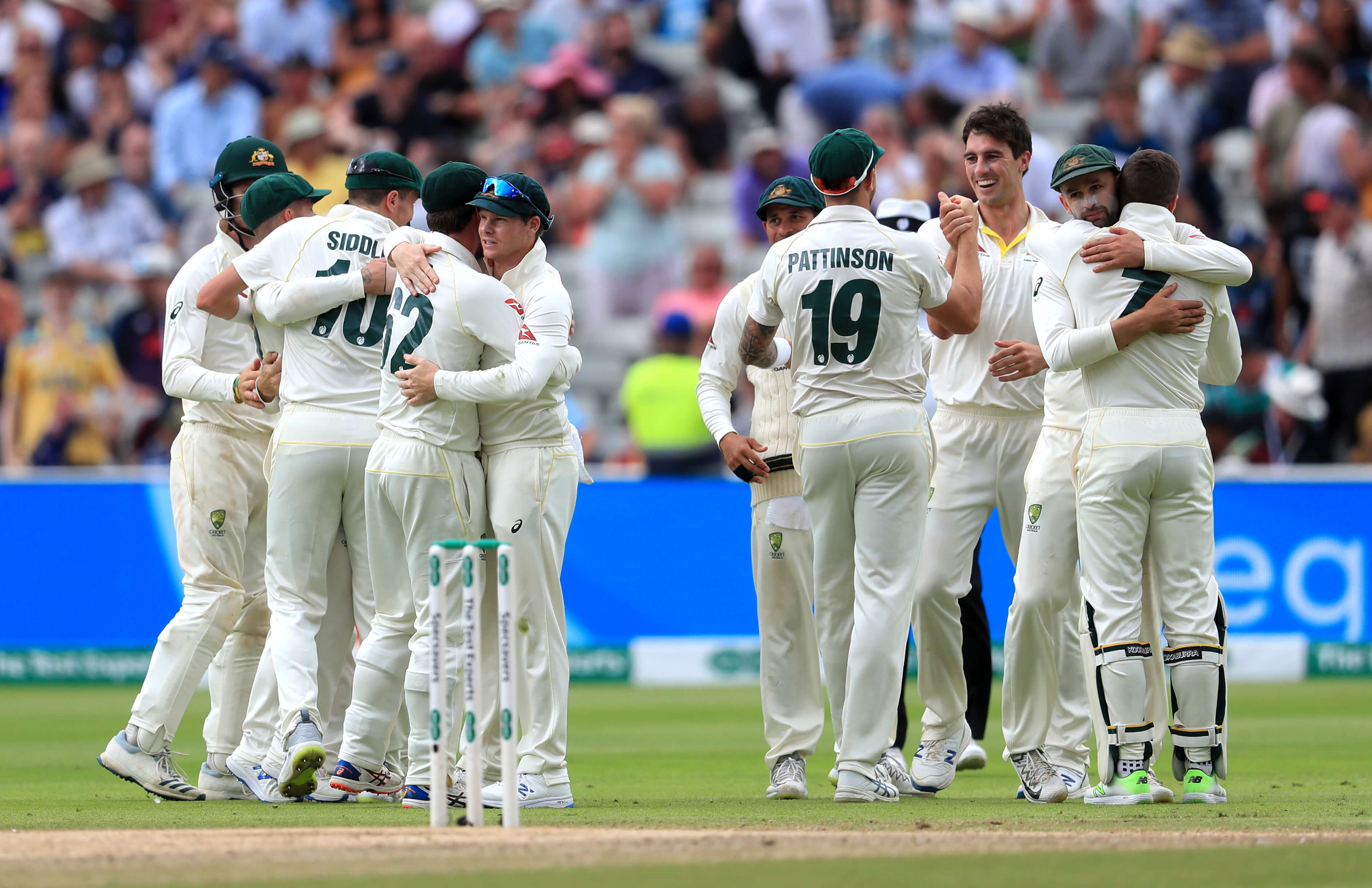 England v Australia: Battle of the bowlers could be key in Ashes clash