Who makes stats-based Team of the Season?

Gunners defender a surprise inclusion in Statistical Team of the Season

There may still be an FA Cup and a Champions League final still to play but the Premier League season came to an end in spectacular fashion on Sunday.

Liverpool romped to a 4-0 win over Brighton to ensure Anfield would be hosting Champions League football for a second successive season while Chelsea missed out on the top four for the second time in three years.

Tottenham Hotspur made hard work of ensuring third spot but eventually managed it, winning a remarkable nine-goal thriller against Leicester City at Wembley.

The Team of the Season was named in April so performances after the cut off point, unfairly, haven’t been taken into account. To right this wrong, our friends at Football Whispers have crunched the numbers to come up with the Premier League statistical Team of the Season.

Between the posts there is only ever one option. The Golden Glove winner, having kept 18 clean sheets this season, was one of the main reasons that Manchester United finished as runners-up with de Gea single-handedly keeping the Red Devils in matches on a number of occasions.

No top-flight stopper can better his post-shot xG numbers. Each shot faced is given a value which is then compared to the actual goals conceded.

United conceded just 28 goals in the Premier League this season giving them, on paper, the division’s second-best defence. However, in the 37 games de Gea started they conceded a post-shot xG total of 39.61, meaning the Spain international prevented 11.61 additional goals being shipped.

The£50million summer signing adapted to life at the Etihad with ease. Now a Premier League champion, he seamlessly executed Pep Guardiola’s instructions on a regular basis and in the process evolved into a ball-playing defender as opposed to a flying full-back.

He played, on average, 30 more passes per 90 this season and, despite this, his pass success rate jumped from 79 per cent to 87 per cent. 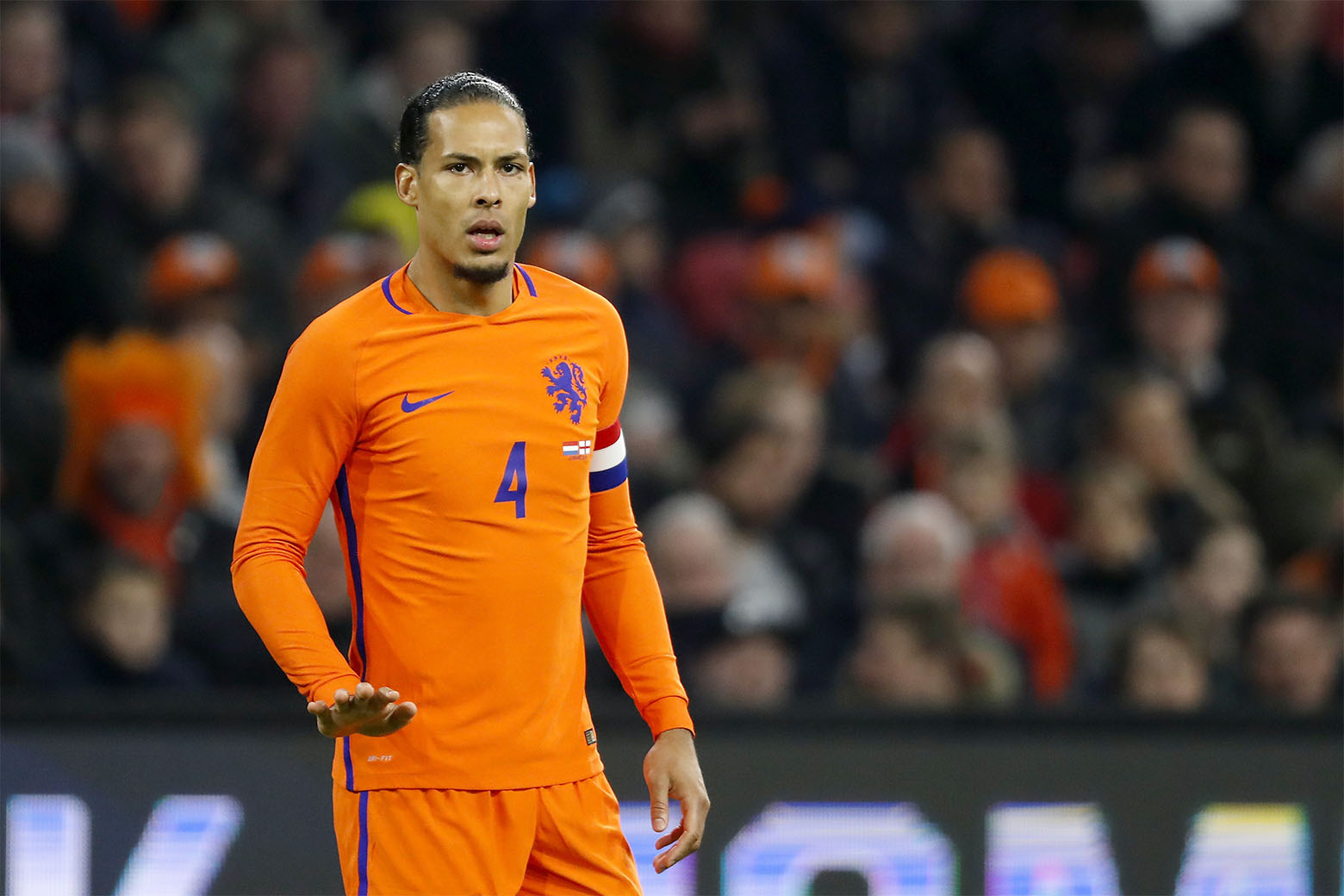 Liverpool parted with a world record fee for a defender to sign van Dijk in January. The reports at the time suggested Manchester City passed up on the chance to sign the Southampton general, claiming the package to sign him wasn’t value for money.

Since the Dutchman rocked up at Anfield, there’s rarely been a mention of the fee. His arrival helped transform Jurgen Klopp’s defence. It went from porous to solid in the blink of an eye.

In the matches the Liverpool No.4 has started the Reds conceded just 0.71 goals per 90 minutes. This rate over a 38-game season works out at 27 goals. The dominant centre-back, who wins the second most aerial duels per 90 when comparing defenders, is a brick wall and could be part of the foundations for a Premier League challenge next season.

The Argentine has shocked many with his performances this term. Since his arrival in the Premier League he’s looked a shell of the defender fans had witnessed at Valencia but under Pep Guardiola he now looks like a£50million man.

Not only was he solid defensively, making up part of a unit to finish with the least goals conceded in the Premier League, he also aided the Manchester City team going forward. No player in the Premier League averaged more passes per 90 and almost 30 per cent of his 93 passes went forward, showing he was a progressive, incisive player.

Nacho Monreal is the shock inclusion on the list. The Gunners haven’t had the best of seasons and the Spaniard has spent time at centre-back.

But his rating of 87 when looking at the Football Whispers’ player ratings sees him pip Marcos Alonso and Ben Davies to the left-back berth. And looking at the stats this season it’s more than justified.

The 32-year-old is involved in the build-up play, attempting more passes and having a higher pass success rate. He’s also scored more goals per 90 minutes and wins more tackles and interceptions. The former Malaga man has been the complete package. 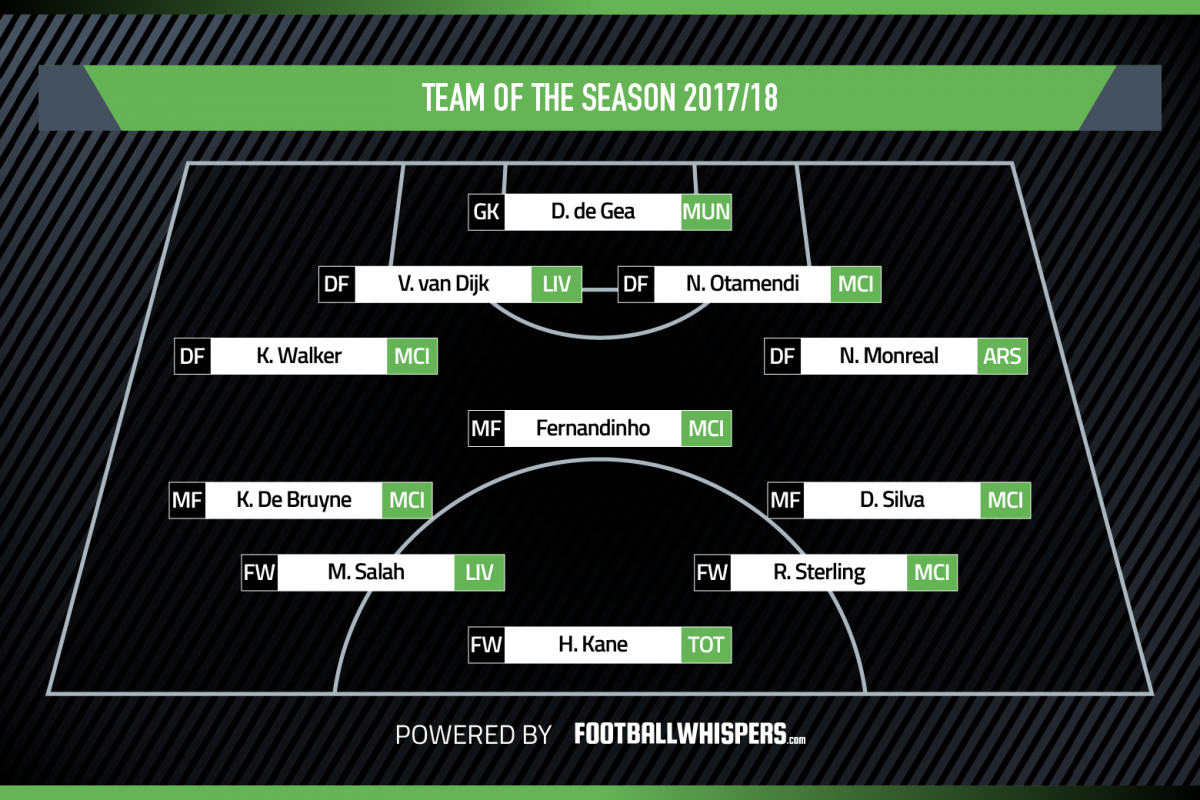 The Brazilian might not be one of the flashiest names in the Premier League but he is one of the most effective. No midfielder attempted or completed as many passes more passes per 90 minutes as the 33-year-old.

The former Shakhtar Donetsk man was something of a creative force, too, despite starting as a defensive midfielder.

He finished with an expected goals assisted tally of 0.11 â€“ the third best total for a midfielder in the English top flight â€“ and created 0.21 big chances per 90 minutes too.

The PFA Player of the Year runner-up. The Belgian was a whirlwind in the centre of the pitch. He created 0.55 big chances and played 2.67 key passes per 90 minutes while completing 1.9 dribbles.

He’s a risk taker, too, but an accurate one with 85 per cent of his 78 passes reaching their mark.

The 26-year-old finished with an expected goals assisted total of 13.12, putting him at the top of this category. When combining this with his expected goals tally he finished as the eighth-best attacker in the Premier League.

The 32-year-old Spanish playmaker has enjoyed a renaissance under Pep Guardiola this season, operating in more of a box-to-box role alongside de Bruyne. It’s not a role many envisaged the former Valencia man playing but he’s excelled there and enjoyed his most productive season since 2011/12.

The Spain international finished with nine goals and 11 assists to give him a total of 20 goal involvements. Furthermore, no midfielder in the Premier League played more forward passes with 27 per cent of his 90 going into the final third.

He really did roll back the years to pull the strings for the champions. 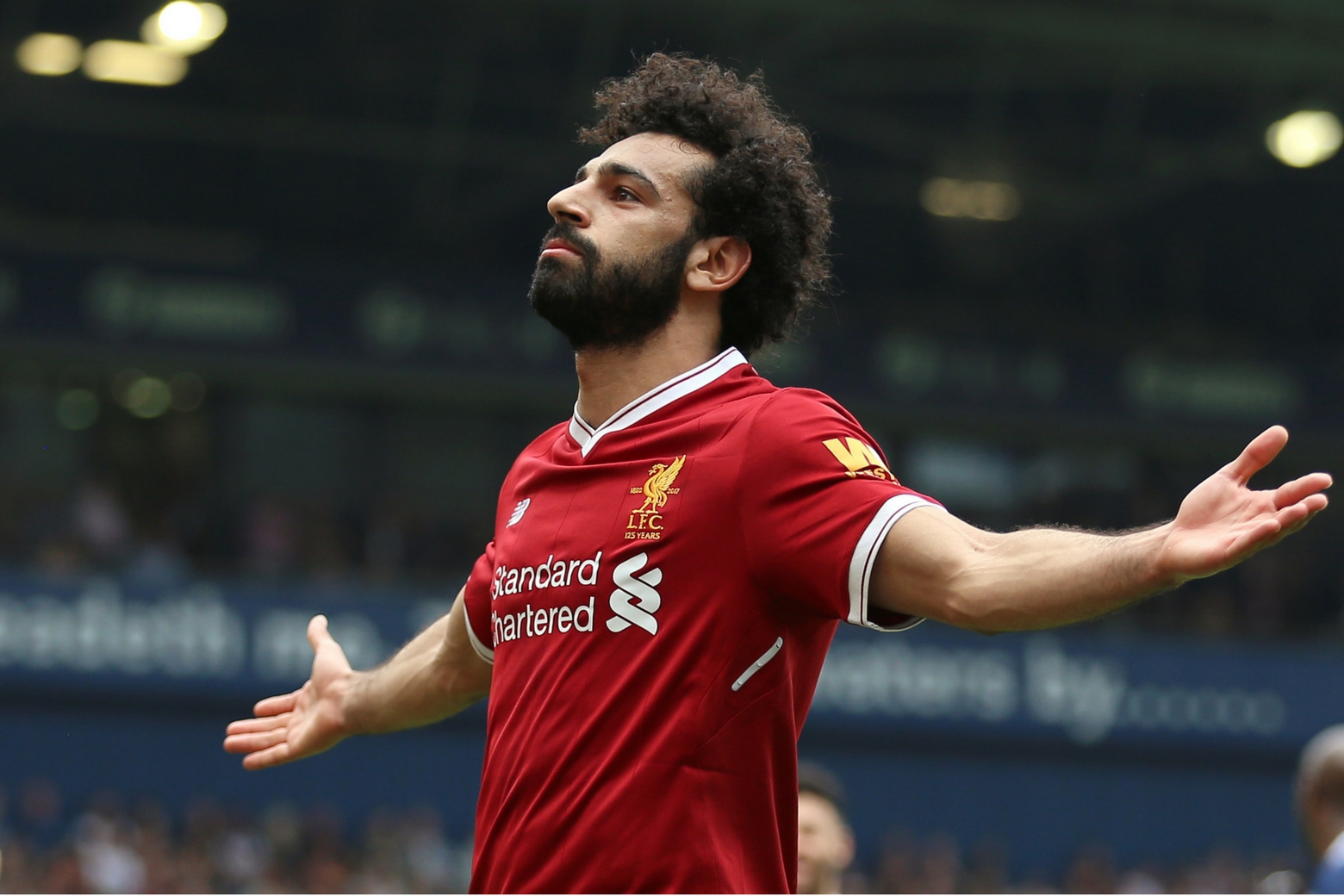 Salah is the highest rated player in the Premier League with a Football Whispers score of 92. His debut season on Merseyside saw him finish with 42 goal involvements and in the process he broke the record for the most goals scored in a single season with 32, surpassing the 31 Cristiano Ronaldo, Alan Shearer and Luis Suarez have previously managed.

The Egyptian found the back of the net against 17 of the 19 teams in the top flight and managed just one hat-trick to really emphasise the point he was a reliable goalscorer, not just a prolific one. He only scored one penalty, too, making the achievement even more remarkable.

Salah’s exploits meant Sterling’s performances went under the radar. The Manchester City winger has taken his game to a new level since Guardiola tweaked his role. He was once a winger but the 23-year-old has matured into a goalscorer and an elite chance-getter.

No player in the Premier League averaged more touches in the opposition’s box per 90 with Sterling racking up 9.13. This translated into goal scoring opportunities. He was involved in 29 goals in the English top flight this season, a tally only Salah and Harry Kane can better.

Despite having a rocky start to the season, Kane was just two goals shy of the Golden Boot. It would’ve been his third successive one. The 2017/18 season was the first one in which the Spurs forward hit 30 goals in a Premier League campaign.

Mauricio Pochettino’s men seemed to tweak their approach in an attempt to get the best out of Kane, and it worked.