What I Miss Most: David Johnstone from cfcuk

With supporters able to return to some English football grounds this week, David Johnstone reveals what he's missed most about not being able to watch his beloved Blues.

It’s a shame for the fantastic new signings that they have yet to experience life at Chelsea with the benefit of the supporters backing them.

With exciting young footballers such as Mason Mount establishing himself as one of the most exciting prospects that the Chelsea Academy has produced, I miss the opportunity to give him – along with Frank Lampard and the rest of the players – my vocal support within Stamford Bridge and at away grounds.

Some of the abuse and the undermining of some of the footballers on social media – and again I refer to Mount – has been embarrassing to say the least and a crowd vocally getting behind the players of the pitch would do much to counter the negativity from some of the clowns who masquerade as ‘fans’.

Whilst I might be somewhat biased, I think it’s a shame that Frank Lampard cannot reap the benefit of having the backing of the supporters. 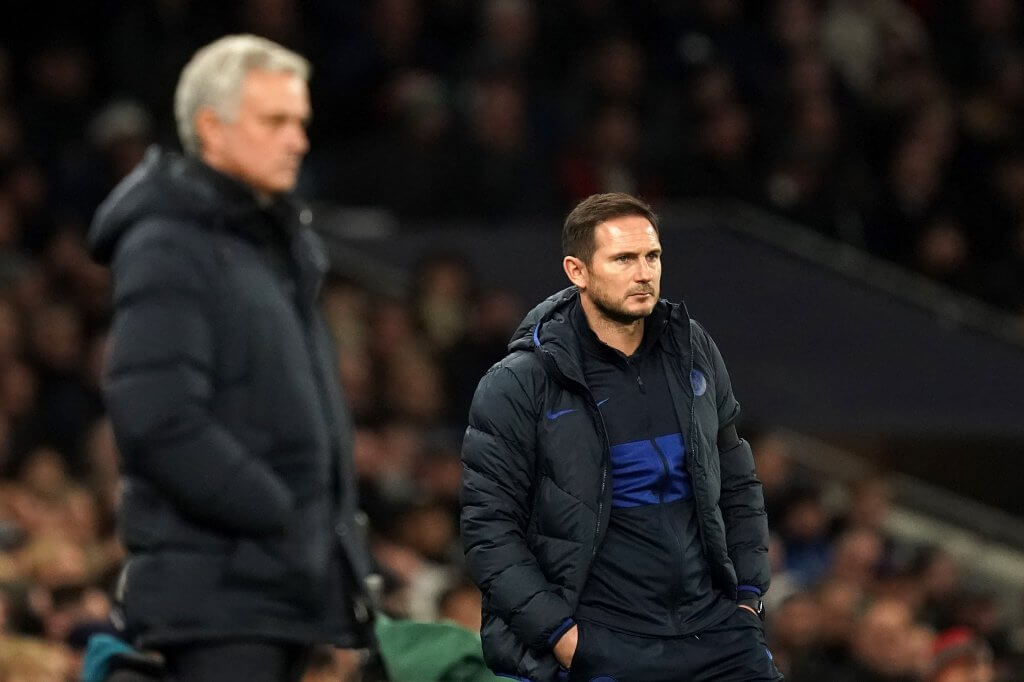 Although at the moment it appears that he may have ‘turned things around’, his position would be reinforced if the Chelsea board members could hear that the crowd have his back.

On days when the Chelsea play at Stamford Bridge, I run a stall on the Fulham Rd where the cfcuk Chelsea fanzine is sold, along with other Chelsea related merchandise such as books, scarves, hats, t-shirts and flags.

It is a well-known pre-match meeting point for supporters and the people that are ‘regulars’ there have, on the whole, become good friends and seeing familiar faces is a part of the routine of going to the games.

I also miss picking up on what people think about the club. Not only their thoughts about how the team is doing but also their thoughts on how, from a supporter’s perspective, the club is performing with regards to their treatment and interaction with those who pay their money to follow the side.

At the end of the day, the sooner that the supporters can return to the grounds – not withstanding the health concerns of the experts – the better it will be for all who love their football.