West Ham v Chelsea: Back to business for the Blues

Following the successful rebellion against the ESL proposals supporters will now turn their attention to the matter in hand - says David Johnstone.

In one of the biggest ever visible demonstrations against the ‘powers that be’, Blues supporters met outside Stamford Bridge last Tuesday evening to protest against Chelsea’s plans to join a new European Super League.

With the Fulham Road blocked and traffic at a standstill, those there to voice their opinions did a fantastic job in changing the minds of those on the Board at Chelsea who – under pressure from the other four English clubs involved at the outset – initially thought it a good idea to join.

Following the successful rebellion against the proposal, Blues supporters will turn their attention to the matter in hand – a ‘six-pointer’ against West Ham United at the London Stadium, the East End side’s recently acquired new home.

The game against Brighton that followed Tuesday’s rally ended in a dour 0-0 draw but, with the visitors piling on the pressure late in the game and hitting the post in the process, Thomas Tuchel’s men were somewhat fortunate to earn a point.

Despite the fact that Brighton played is somewhat immaterial considering Chelsea’s ultimate aim this – as in every season – is to qualify for the Champions League. 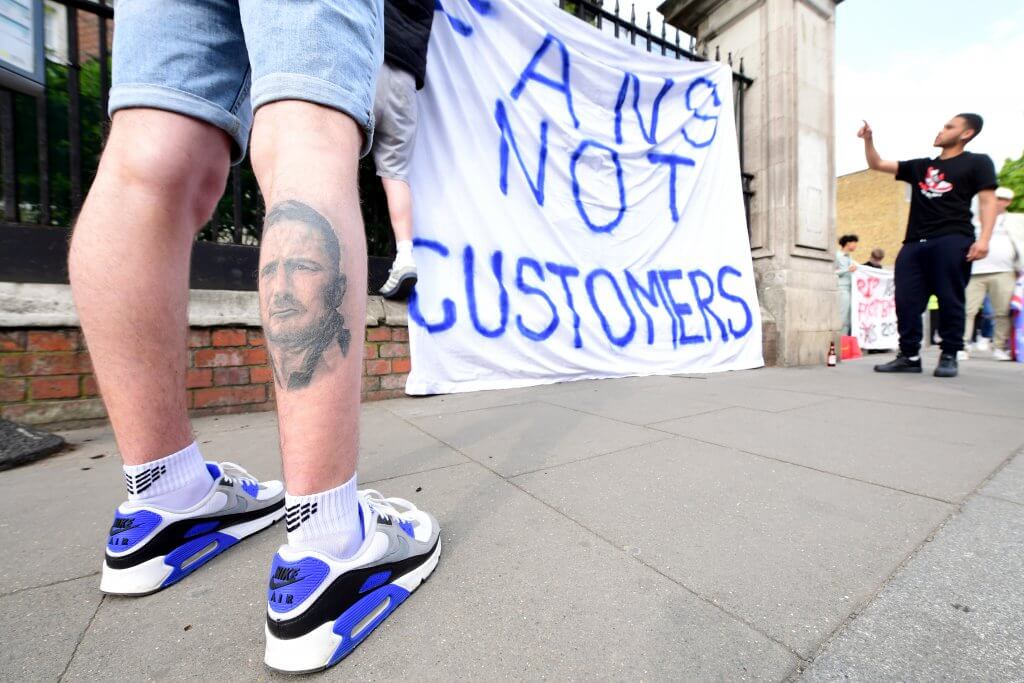 That said, Tuchel’s men must improve their goal-scoring ratio, especially against a West Ham side who, under their manager David Moyes, have seen their fortunes improve this season.

The two sides are currently embroiled in a fight for the fourth Champions League place with the Irons currently lying behind Chelsea on goal difference with both teams having 55 points.

However, the Stratford ground hasn’t been the best of hunting grounds for the West London side.

When the teams met last December, Thiago Silva, recording his first Chelsea goal, and Tammy Abraham – with a brace – completed the scoring as The Blues ended the game as 3-0 winners.

In last season’s meeting at the London Stadium, Willian scored twice, one coming via a penalty, but Chelsea lost the game 3-2.

Despite Chelsea seemingly lacking the ability to consistently hit the back of the net, I’m going for a Chelsea win and also placing a bet on there being over 2.5 goals scored in the game which is priced at 1.83 with our friends at FansBet.