“It’s been too long since we’ve had any silverware, so it would be nice to end that this year.” West Ham fans are dreaming of cup glory after an electrifying start to the season.

Fourth in the Premier League, top of their Europa League group and into the Carabao Cup quarter-finals thanks to a win over holders Manchester City – things are looking pretty rosy for West Ham United right now.

When David Moyes returned to The London Stadium for a second stint as manager back in December 2019, more than a few eyebrows were raised.

Coming back to replace Manuel Pellegrini, initially on an 18-month contract, the Irons were 17th in the Premier League table, just one point above the relegation zone.

But since then, the former Everton, Manchester United and Sunderland boss has overseen an incredible transformation in East London with the club even eyeing a Champions League spot come the end of the season.

And though that might seem a lofty ambition, Moyes has challenged his players to maintain their standards and continue to put the pressure on the Premier League’s top sides.

The penalty win over City on Wednesday in the EFL Cup – ending their five-year trophy run in the competition – means it’s now 10 wins and eight clean sheets from 14 games in all competitions this season, including four out of four in the last 10 days.

“Our start has been pretty unbelievable to be honest,” starts West Ham Fan Zone. 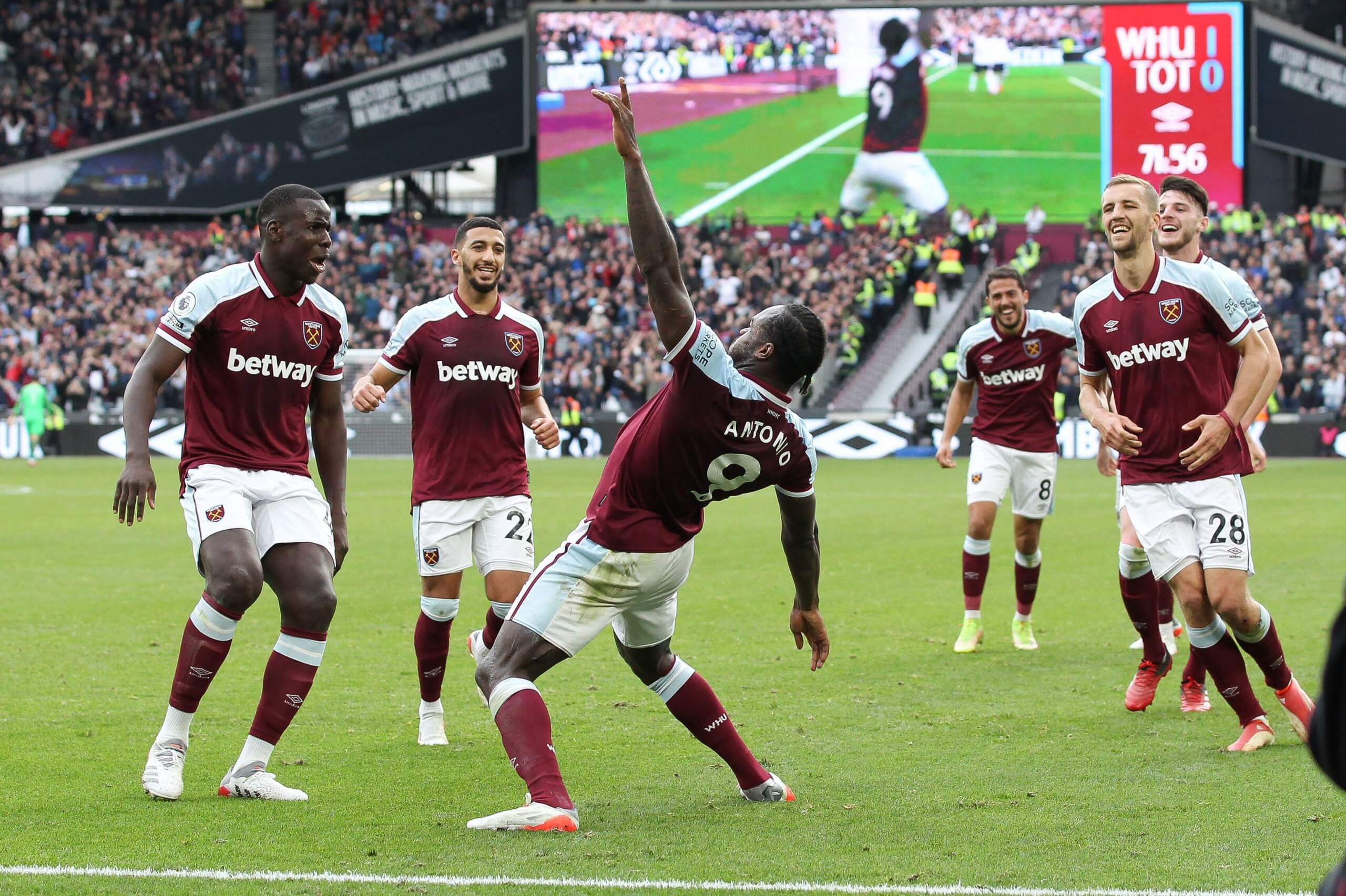 “It could have been better if we hadn’t dropped points against Man United and Brentford, but no complaints on where we are though!”

Despite a relatively quiet summer window where Kurt Zouma and Nikola Vlasic joined for fees in the region of £30m as four fresh faces came through the door, the Hammers have picked up exactly from where they left off last term.

After narrowly avoiding relegation by 5 points in 2019/20, Moyes led the side to sixth place last season in his first full campaign back at the London Stadium.

Although they flirted with the prospect of a top four finish throughout the second half of the season, the Hammers fell narrowly short, finishing two points behind Champions League winners Chelsea.

And West Ham Fan Zone says the strong start to this campaign was expected after last year’s success.

“It hasn’t come as a surprise really, as we know what our players are capable of,” they note.

“The team spirit at the moment is the best I’ve ever seen as a fan. It’s very pleasing to see we seem to have found some consistency. 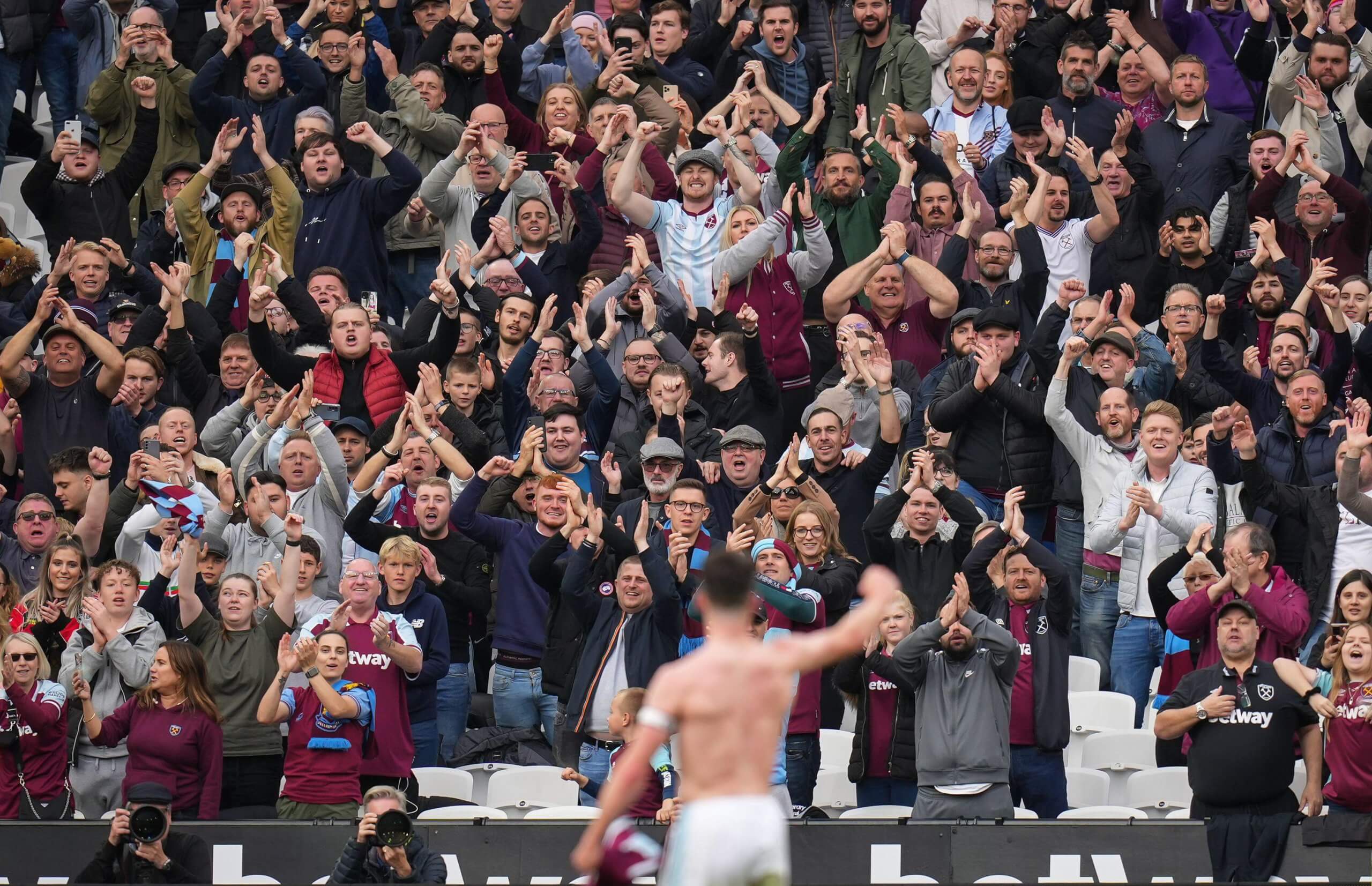 “It’s down to hard work, togetherness and a never say die attitude. That has all come from the manager and his back room staff, and they deserve all credit for that.”

In Moyes’ first spell at the club in 2017, he inherited a Slaven Bilic side which was sitting in the relegation zone after only two wins from the opening 11 games of the campaign.

Under the Scotsman’s stewardship, the Hammers safely navigated their way out of a relegation dogfight, ultimately finishing in a respectable 13th position.

Despite a successful 7-month stint, Moyes was not offered a permanent contract in East London, with Manuel Pellegrini chosen as his successor to implement a more free-flowing and attractive style of play.

However, all Hammers fans know how that relationship panned out and, less than 18 months later, Moyes was called upon once again to salvage their season with Pellegrini’s side narrowly above the relegation zone at the time of the Chilean’s sacking.

“I liked him the first time around, so I was quite happy to see him back on a longer contract,” says West Ham Fan Zone.

“He took a break after leaving the first time, and I think he has surrounded himself with the right people this time, and he’s got his mojo back.” 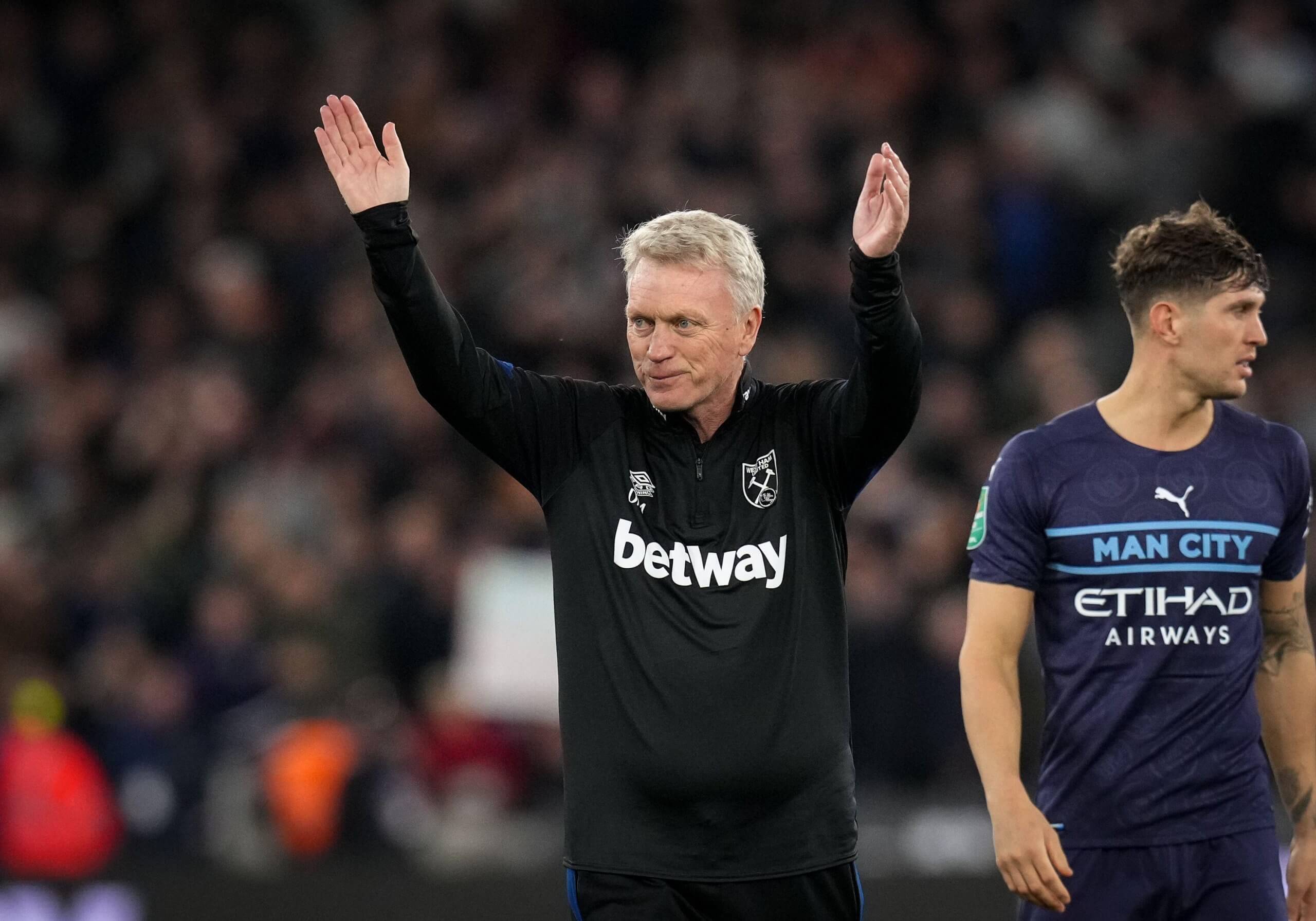 In 14 games this season, Moyes’ side have lost on only two occasions – away to both Manchester United and Brentford in the Premier League – with West Ham sitting pretty in the top flight, Europa League and the League Cup.

With fixtures against title contenders Liverpool (h), Manchester City (a) and Chelsea (h) all in their six Premier League matches, the Hammers’ top four credentials will be put to a test, but West Ham Fan Zone says they’re not too concerned.

“I wouldn’t say it’s make or break personally, but it will be a test to see where we are at. Having said that, I do not fear playing them like I have in previous years.

“I want us to have a solid run in the Europa League or the Carabao Cup.

“We are doing so well in both competitions, and it’s been too long since we’ve had any silverware, so it would be nice to end that this year.”