Aston Villa hold a 2-1 advantage coming into their Championship play-off semi-final second leg with West Brom although the Baggies are still very much in the tie after scoring the away goal. Form Labs return with their betting preview and tips for the game while as ever we bring you plenty of value with our selection of enhanced odds which can be found in our FanBoosts section.

It is advantage Villa after the first leg, but their 2-1 victory leaves everything still to play for with the second game back at the Hawthorns.

The Baggies have lost their last two fixtures, both of which were on the road at Derby and Villa, and in fact each of their five defeats since the beginning of March have come on their travels.

At home though, they’ve won five on the trot as they netted an average of three goals per game, but with just one clean sheet from there last 11 there, their visitors will fancy their chances of registering on the board.

Indeed, while Championship play-offs, and especially the first legs, tend to be low-scoring affairs on average, both sides netted in the first leg as there were three goals in total.

It’s perhaps not all that surprising that these two would break the trend given only title winners Norwich plundered more goals this season, while West Brom held the joint-worst defensive record amongst the top half of the table and Villa only shipped one goal less.

Gayle Out Of The Second Leg

Although the Baggies will be without Dwight Gayle for the second leg after he saw red late on in the first, James Shan’s side do have firepower from other sources and Jay Rodriguez in particular, who has been their most productive player this term with 22 goals and six assists.

Quite often, the once-capped England striker has had to sacrifice himself for the team and since Christmas, he’s scored three goals from 10 games playing from a wide position, whereas over the same period he’s played 12 times stationed centrally and managed nine goals and three assists.

He scored in both head-to-heads during the regular season and had an effort pushed onto the bar during the semi-final first leg, and as the main focal point up top this time, we’re expecting him to go one better.

Dawson A Doubt For West Brom

The hosts could also potentially be without experienced centre-back Craig Dawson after the former Spurs man was forced off with illness at half-time on Saturday.

His absence would only increase the potential for goals, and in fact, the three head-to-head meetings this term have averaged three goals per game, with the clash at the Hawthorns finishing 2-2.

West Brom clearly wanted to keep the first leg tight and showed a lot of respect to Villa’s recent form with the more defensive manner in which James Shan set his team up.

However, having fallen behind in the tie, they obviously need to win and a more expansive approach should mean this encounter contains further goals.

West Brom’s absentees don’t have to be all-defining however (Gareth Barry is also injured and Jake Livermore is a doubt).

They’ve drawn five of seven unbeaten games hosting the Villans since 2010/11, while they also managed to beat Dean Smith’s men on their own patch in February without Gayle.

However, Villa have netted an average of two goals per game in the subsequent 14 matches since then, and with Tammy Abraham back from injury and back amongst the goals, we’d avoid the match outcome entirely.

Jay Rodriguez To Score Anytime At 2.95 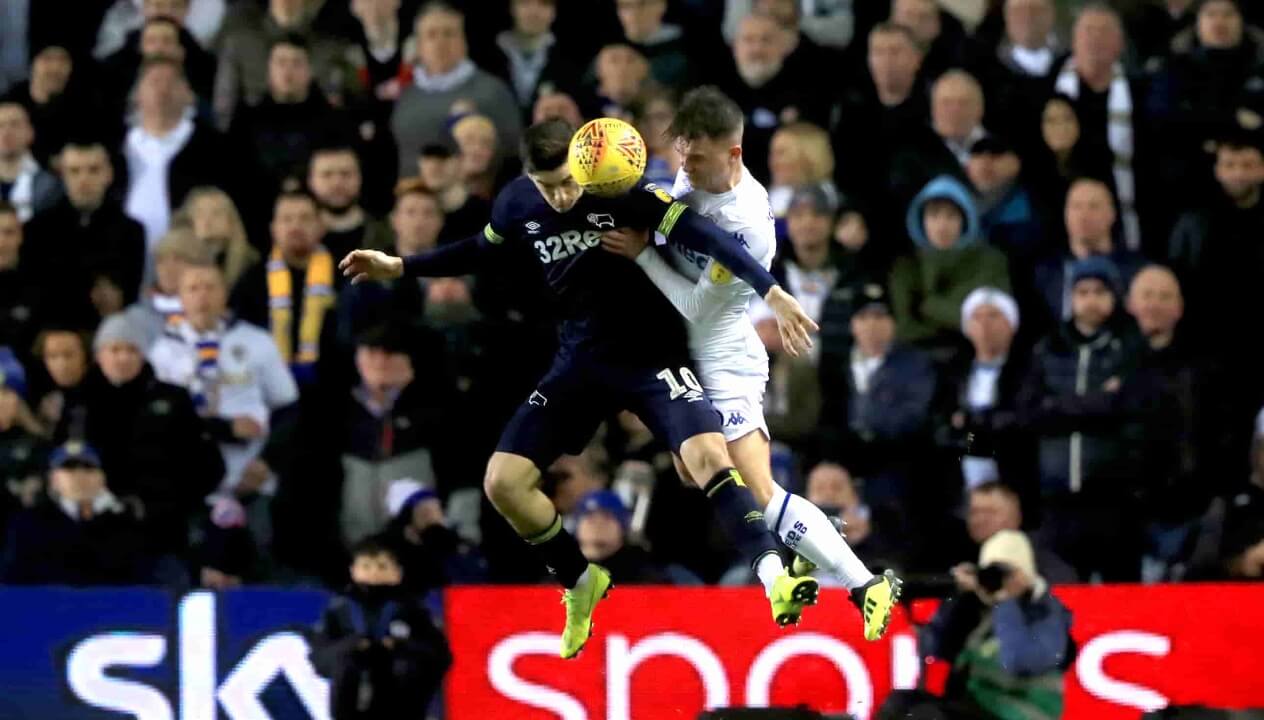