After a busy summer with 15 signings – now 16 after the arrival of forward Tom Knowles from Yeovil in midweek – the Saddlers amalgamated quickly enough to make an instant impression.

Roberto Petruccio from Vital Walsall was “pleasantly surprised” at such a dominant showing, but thinks getting 12 of the deals done by 1st July was a key factor.

“With a high turnover, we expected a bedding in period, but Flynn got them in early doors and Saturday’s performance was like they’d played together for a few months. I’m cautiously optimistic!

“The players have taken to interviews saying how getting signed up early has really helped them bond with new team mates and the click has been almost instant.” 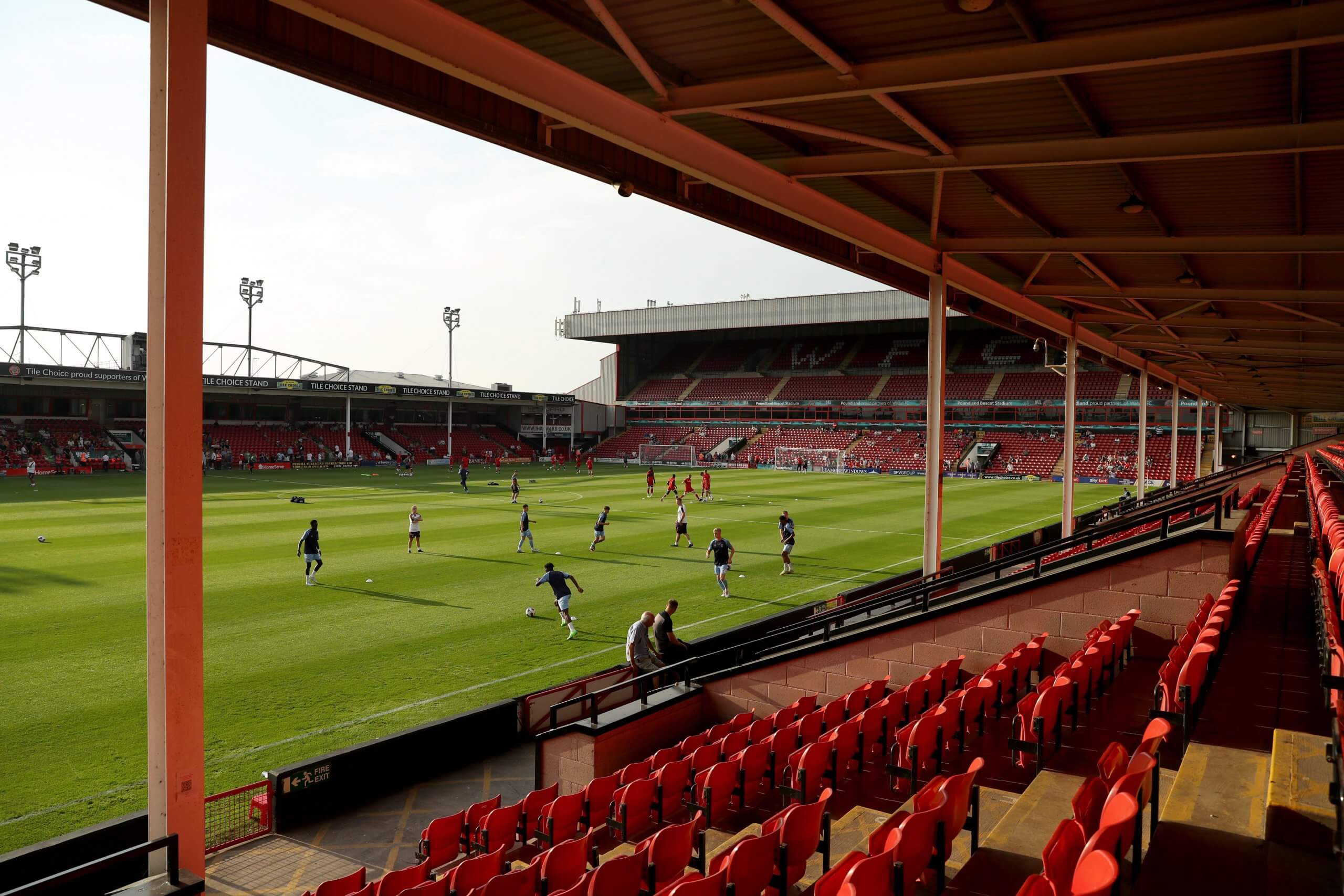 Roberto pays tribute to new co-chair Ben Boycott from Trivela Group, who purchased a controlling stake in the club in Jun.

“Boycott and Trivela have given us that chance to go a step further.

“Leigh Pomlett has said the club couldn’t compete higher up the pyramid without extra financial backing.

“They’ve promised to reunite the club with the stadium within a couple of years – which is massive to the fanbase – not to mention we will have an extra £200K a year more in the kitty not having to pay the landlord.”

The Saddlers supporter is also delighted with the work Michael Flynn has done so far, overseeing a return of 22 points from his 16 games in charge in the final three months of last season.

“Let’s be honest: when Flynn took over, we had no identity, a group of players that even he said had the wrong mentality. 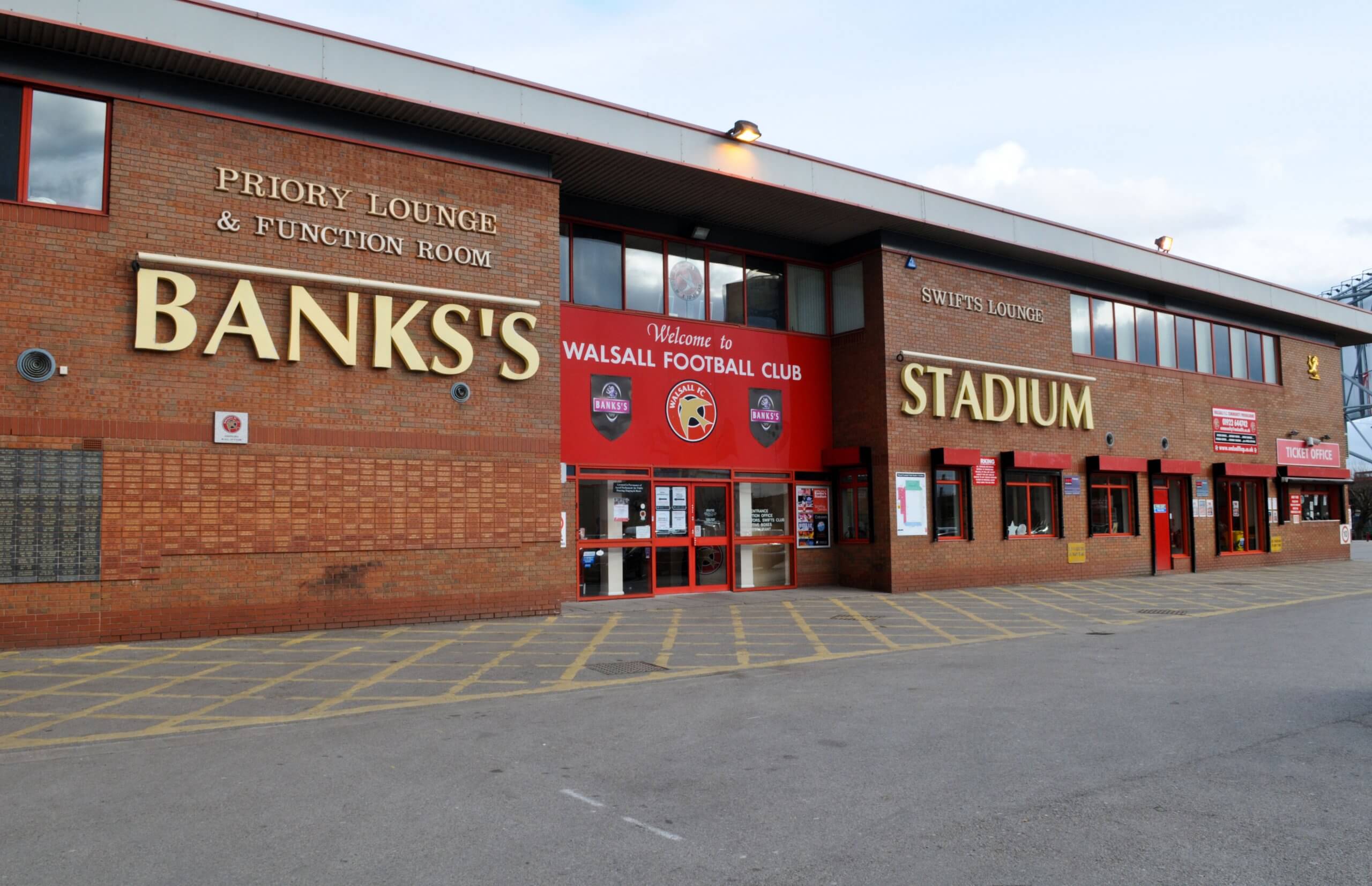 “He got some very important results most notably Forest Green and Hartlepool, which ensured we weren’t in a dog fight.

“He has now installed the winning mentality and togetherness that has been missing for a few years. If anyone is taking us back to League One, it’s Michael Flynn.”

The former Newport boss has previous at this level, having led County to the Great Escape in 2016-17 before delivering two play-off finals in four seasons on one of the division’s lowest budgets.

With that in mind, Roberto is confident of progress this season under Flynn’s guidance.

“I would say a top half finish and a good cup run would be fine with Walsall fans, as long as we can see progression after a torrid few years, we would be happy.

“Although, the opening day win has raised expectations somewhat and there’s no reason why we can’t compete for the play-off places.”