Fan Ownership: The Way To Go For Financially Stricken Clubs?

AFC Wimbledon manager Wally Downes talks to FansBet about the benefits of a fan-owned club following the recent financial uncertainty of a number of football league clubs.

The sorry state we have witnessed Bury Football Club fall into in recent times resulting in the withdrawal of their Football League membership is a scenario that haunts the nightmares of every football supporter.

But just as the most pioneering dreams can become a reality; the lucid effects of despair can sometimes appear before our very eyes.

Bury have lost their place in League One. A community could yet lose their football club. A local pub could lose the sole reason they open. A son could lose the only subject of conversation he has with his father.

Sadly, there is a strong chance that this is a situation that will not be exclusive to Bury. It very nearly happened to Bolton Wanderers the next day.

Any club below the Hollywood hills of the Premier League may have taken a look at themselves this week and wondered if they too will end up with a clock on Sky Sports News counting down the minutes to their possible liquidation.

Yet, in the middle of all this financial uncertainty and potential community desolation there are examples of hope, and perhaps even the example of how to come back from the pits of non-existence. 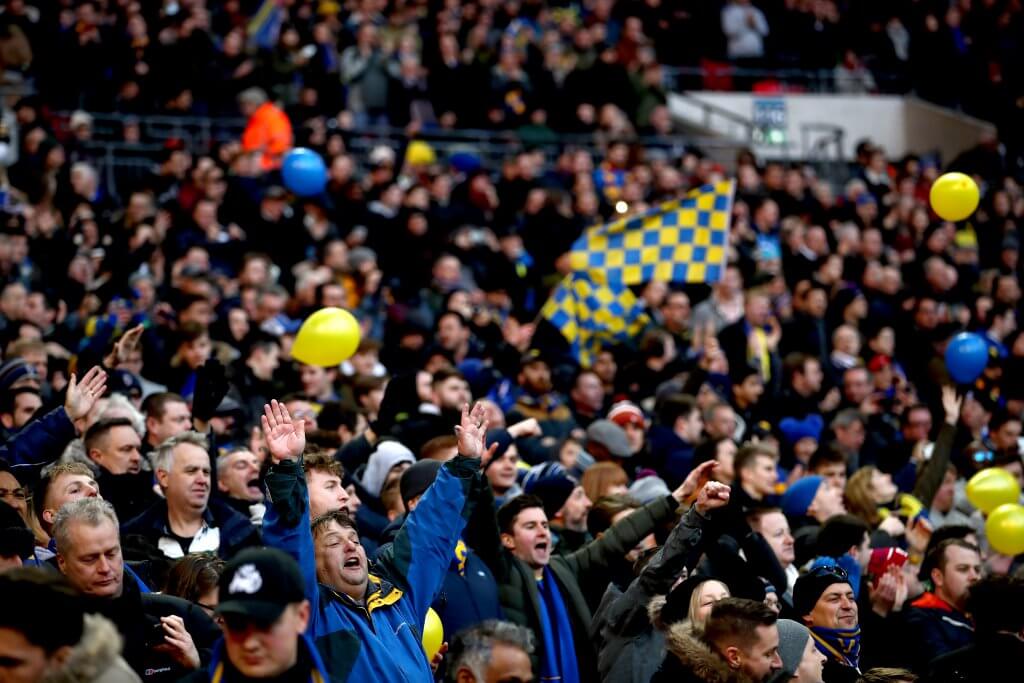 The 2019/20 season is AFC Wimbledon’s 16thin existence, having been formed in May 2002 and competing in the Combined Counties League Premier Division in 2002-03.

Six promotions later, AFC rose from the ninth tier and currently find themselves in the same division as Bolton, becoming the first club formed in the 21stcentury to make it into the Football League when they achieved promotion to League Two in 2011.

But of course, this is a phoenix club of a different mould, and it’s not one that rose from the ashes of financial disarray.

Wimbledon F.C. were transplanted to Milton Keynes, 60 miles north of Wimbledon in 2003, and so became the formation of ‘that team’, as they are known to the people of AFC.

Out of that came the club we see today, AFC Wimbledon, maintaining the legacy and traditions of Wimbledon F.C.

Wally Downes was part of the original ‘Crazy Gang’. One of the main instigators, if not themain instigator. A former midfielder who represented the club for almost a decade from 1979-1988 as Wimbledon rose from the Fourth to the First Division.

If anyone knows anything about the traditions of this club, its Downes and ahead of meeting MK Dons in League One this weekend, the now AFC Wimbledon manager reflected on the circumstances leading to the relocation:

“It was done out of a bad place.

“There’s a constitution at the club now where that can’t happen again. There’s a board in place, there’s The Don’s Trust and there’s the Foundation.”

AFC were founded by supporters of the old Wimbledon and are still majority-owned by The Dons Trust, a democratic supporters’ organisation ensuring the fans control the future of their football club. 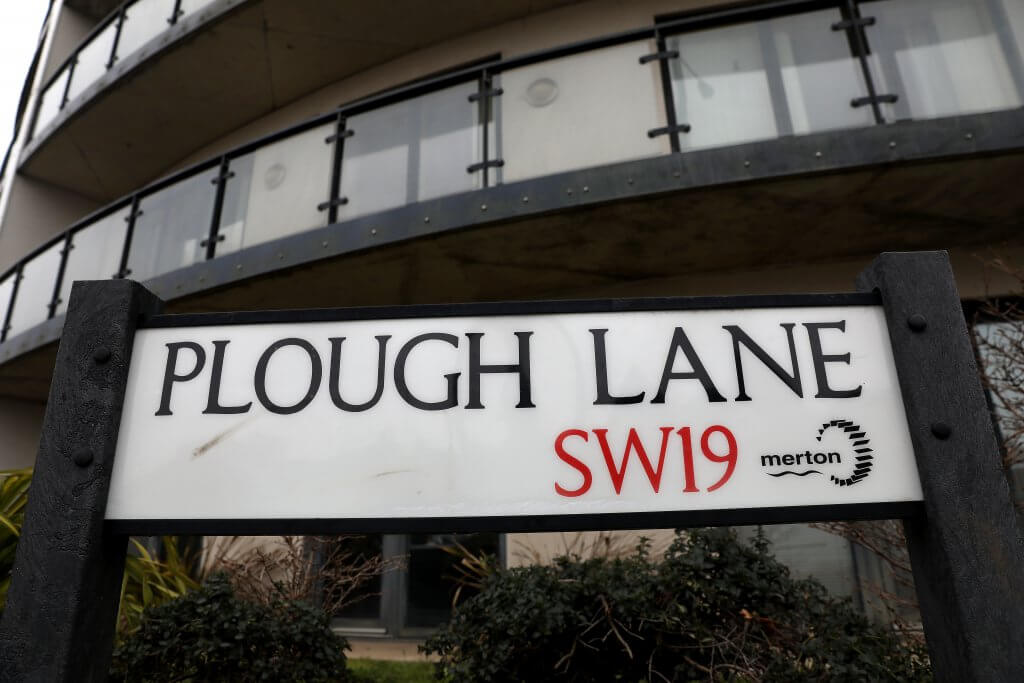 “The people who lifted this club from Wimbledon Common, what they have done is crazy.

“Forming a club and 16 years later lifting us through the leagues is incredible.

“No one person can ever say they own this club now.

“No one can ever decide we’re moving this or we’re flattening it or we’re doing this because the fans own it.

“That for me is critical for lower league clubs going forward, especially with what’s been going on recently.”

The construction of AFC Wimbledon could be something that lower league clubs could take inspiration from, particularly Bury.

A fan-owned football club with the best interests of the community asset at heart, it’s not out of the realms of possibility to consider this set-up the future of football, or at least perhaps where the future should be heading.

If Bury’s next step is to reform as ‘AFC Bury’ or something akin, then a number of clubs, along with Wimbledon, have proven a sustainable future is possible, such as the phoenix clubs from Rushden & Diamonds, Chester and Dagenham & Redbridge.

Wimbledon’s future appears to be prosperous, as well as sustainable.

In December 2017, the club received permission to begin work on the construction of a new stadium on the site of the old Greyhound stadium in Wimbledon, only a matter of yards away from their old home on Plough Lane.

The club currently play in Kingston upon Thames at the Cherry Red Records stadium, or Kingsmeadow, a 4,850 capacity stadium.

It’s believed the stadium which will have an initial capacity of around 9,000, will be finished for the 2020-21 campaign, with manager Downes (below) hoping to lead the club back home with their League One status intact. 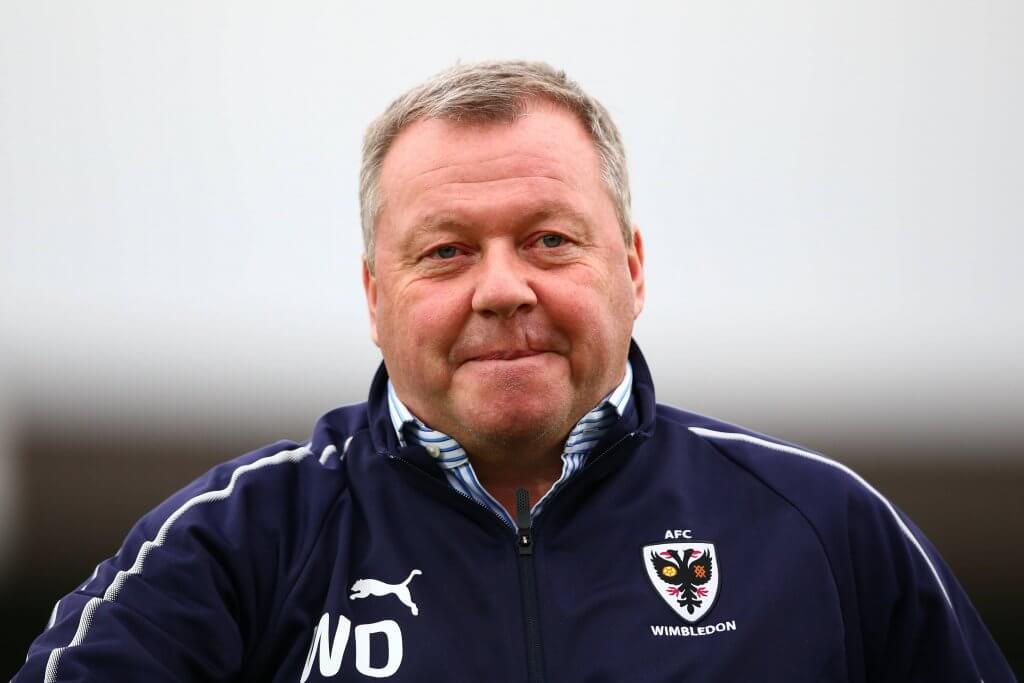 “The people who started this all up and took us through the divisions, their goal was to get us back to Plough Lane.

“We may have been in the Conference or had a bad few seasons and ended up in the Isthmian League but make no mistake, once the club was formed the big target was getting back to Wimbledon.

“The fans have done it for the right reasons, getting back what was taken from us.

“We have come full circle, going back to where we were hoofed out of unceremoniously and outrageously all those years ago.

“If our fans would have told someone you could have done that on Wimbledon Common, well they would have told us ‘you’re crazy!’ and we would have said ‘yeah, we are but we are going to do it’ and they’ve done it.

“The goal has always been to get back to Wimbledon and in the time that we have achieved it in is phenomenal.”

The Crazy Gang lives on. 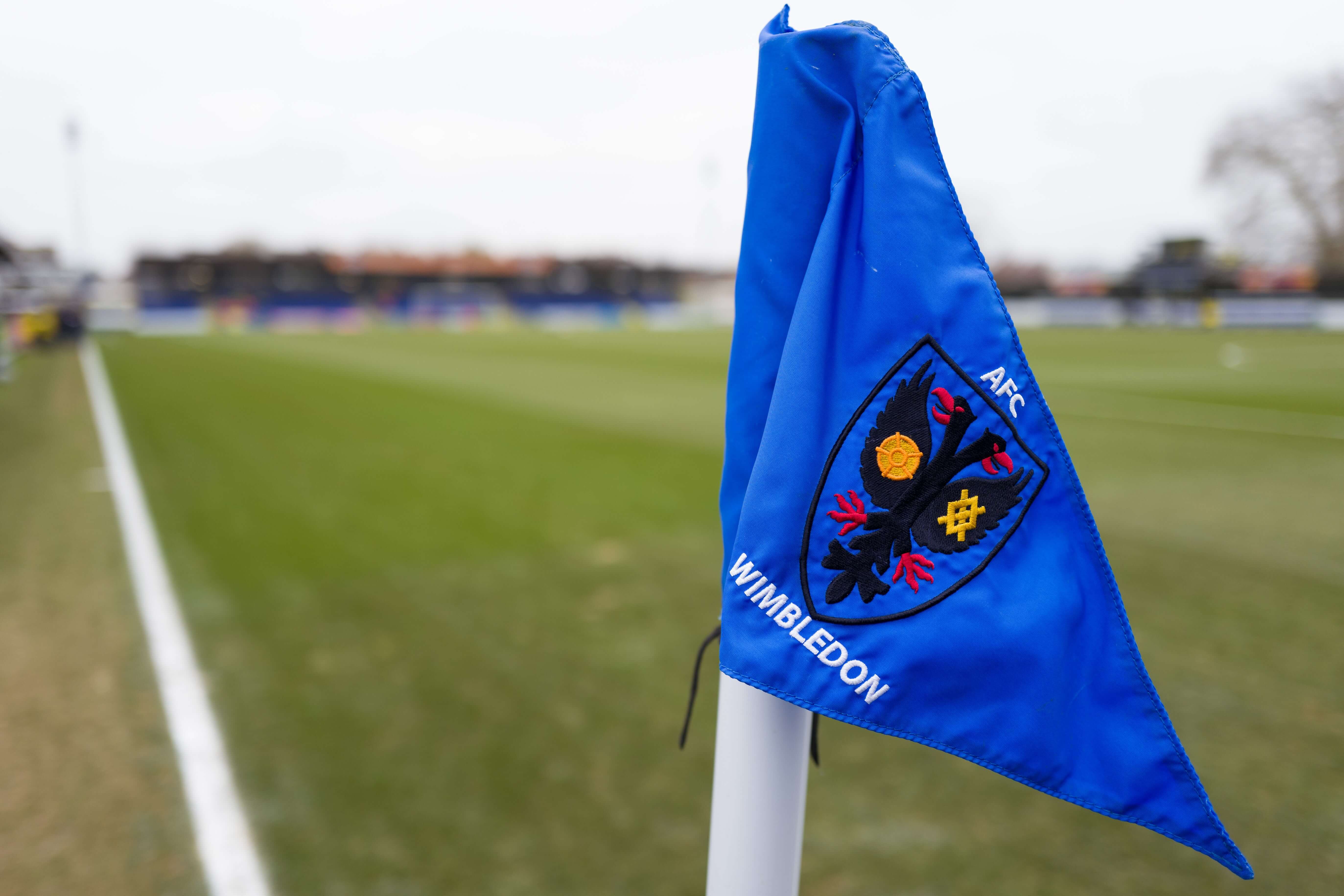 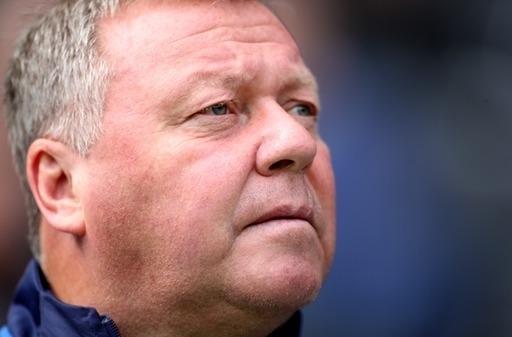 Dons’ season does not epitomize the Wally Downes spirit 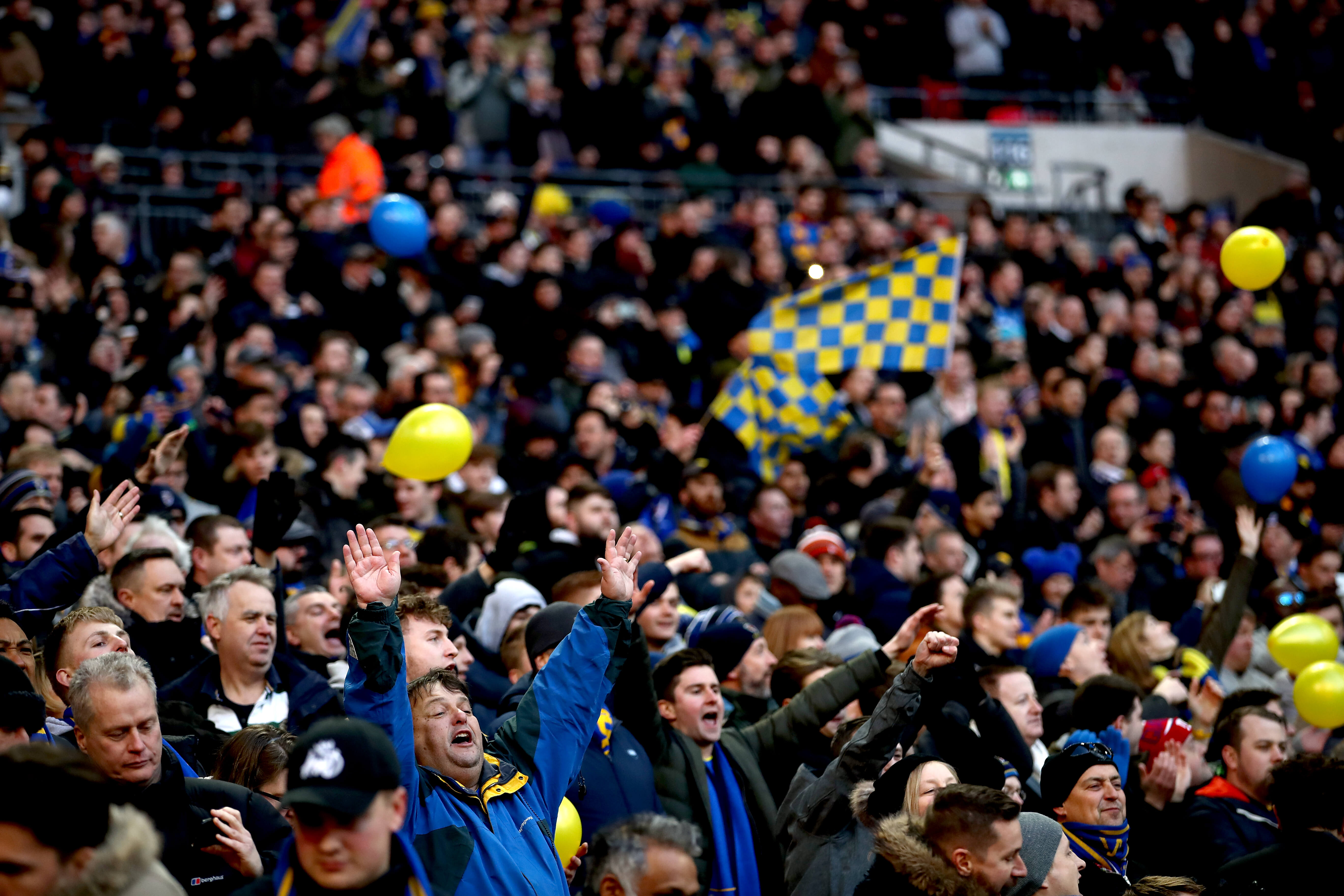 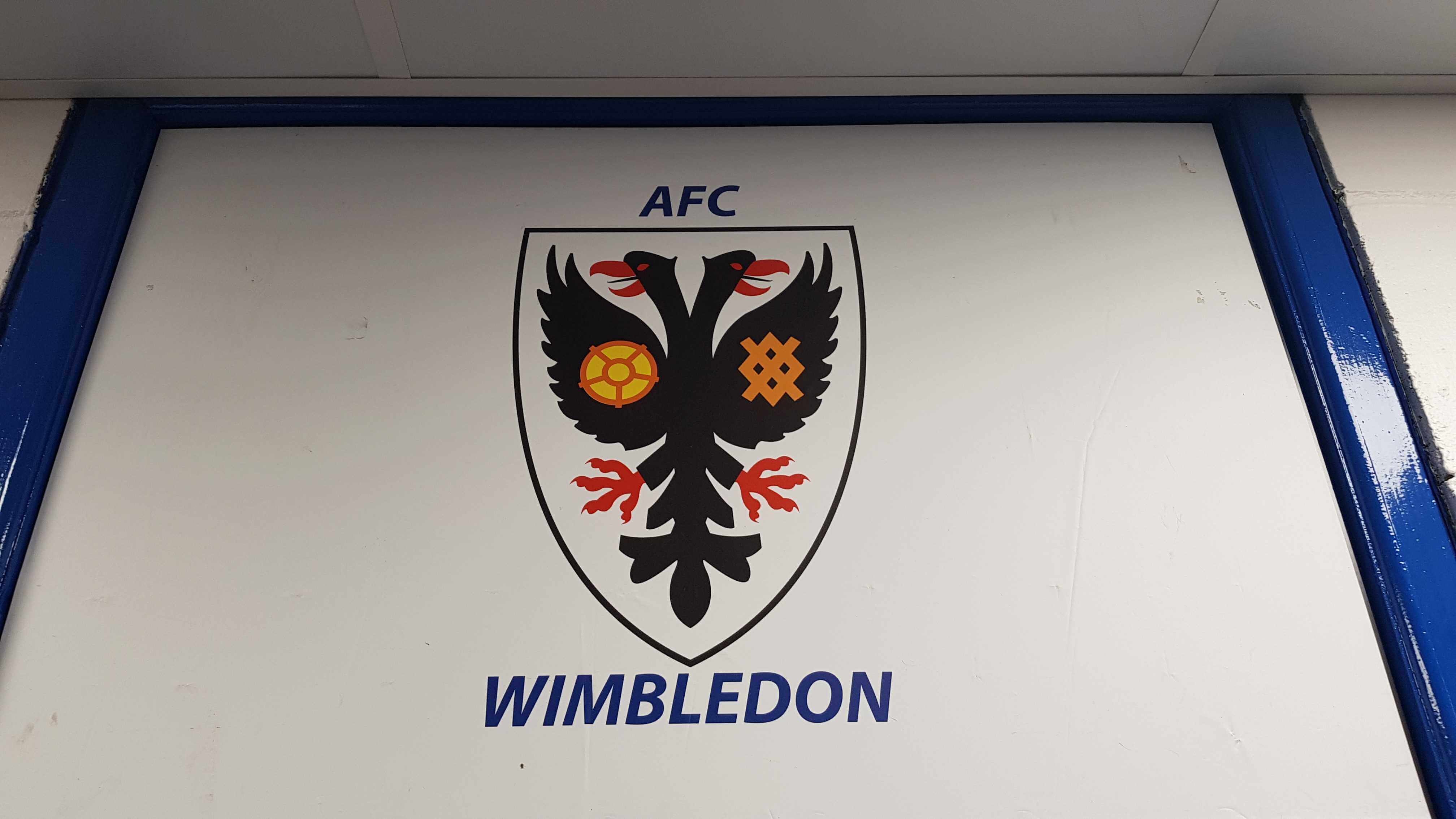 FansBet & AFC Wimbledon: A Partnership That Matters To The Fans