The nation will still be able to enjoy racing of some kind on Saturday when the Virtual Grand National comes to our television screens.

The most famous steeplechase in the world may have fallen victim to the Covid-19 outbreak but one of the biggest weekends in sport will still feature a televised Grand National of sorts on Saturday.

Tiger Roll had been due to seek an unprecedented third consecutive win in the big race before it was cancelled because of the coronavirus pandemic and the government’s advice on social distancing and mass gatherings.

But forty runners who would have been most likely to line up will still take part, using CGI technology and special algorithms meaning there will be racing of some kind from Aintree this weekend after all.

Inspired form information for the 40 runners and riders deemed most likely to contest this year’s edition is fed into algorithms which then simulate the running and results of the race. 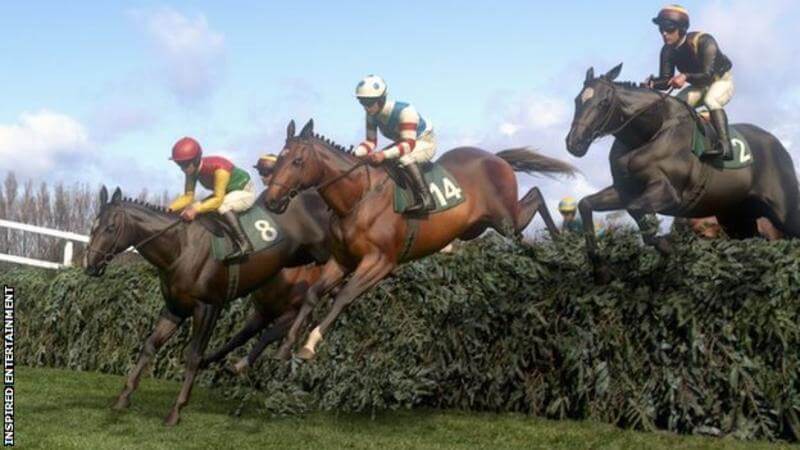 The virtual race is by no means a new thing and was first held in 2017 boasting a pretty impressive record when it comes to predicting the winner of the main event.

In 2017, the simulation saw Cause Of Causes victorious, with Gordon Elliott’s star finishing second in the real thing while six of the top 10 virtual finishers also finished in the top 10 at Aintree hours later.

The 2018 virtual running was won by that year’s real victor Tiger Roll, with the simulation matching three of the first five home with the real race. Meanwhile, Rathvinden won the Virtual Grand National last year before finishing third behind Tiger Roll at Aintree.

Executive producer Rob McLoughlin said: “We use the latest CGI technology and algorithms and were ready to go ahead as a forerunner to the big race, but now we want to cheer the nation up and ask the computer if history could have been made.”

The Virtual Grand National will be broadcast by ITV at 5pm (BST) on Saturday, April 4 and can also be streamed online using the ITV Hub.

The show will also feature a ‘Grand National Race of Champions’ featuring legendary winners of the race from bygone years, such as Red Rum and Tiger Roll,  who will battle against each other, and 38 others in a separate computer simulation.

The Runners and Riders