Our resident golf expert David Kristiansen shares his top tips as the PGA Tour takes us to the Copperhead Course this week.

DK: The Copperhead course at Innisbrook Resort is somewhat of an outlier on the PGA Tour.

Where most courses nowadays put a premium on driving distance, the course located in Palm Harbor, Florida is a second shot golf course in the truest sense of the word.

Not only does the course have 5(!) par 3s and an average driving distance almost 15 yards shorter than tour average, it also has some of the smallest greens players will face all year.

This means a strong around the green game is often essential to achieve a good finish here. The greens are fast bermuda and are often tricky to master, especially on short putts.

While this usually plays as one of the tougher tests on tour, there is just moderate winds in the forecast, so I am picturing a winning score in the low teens. 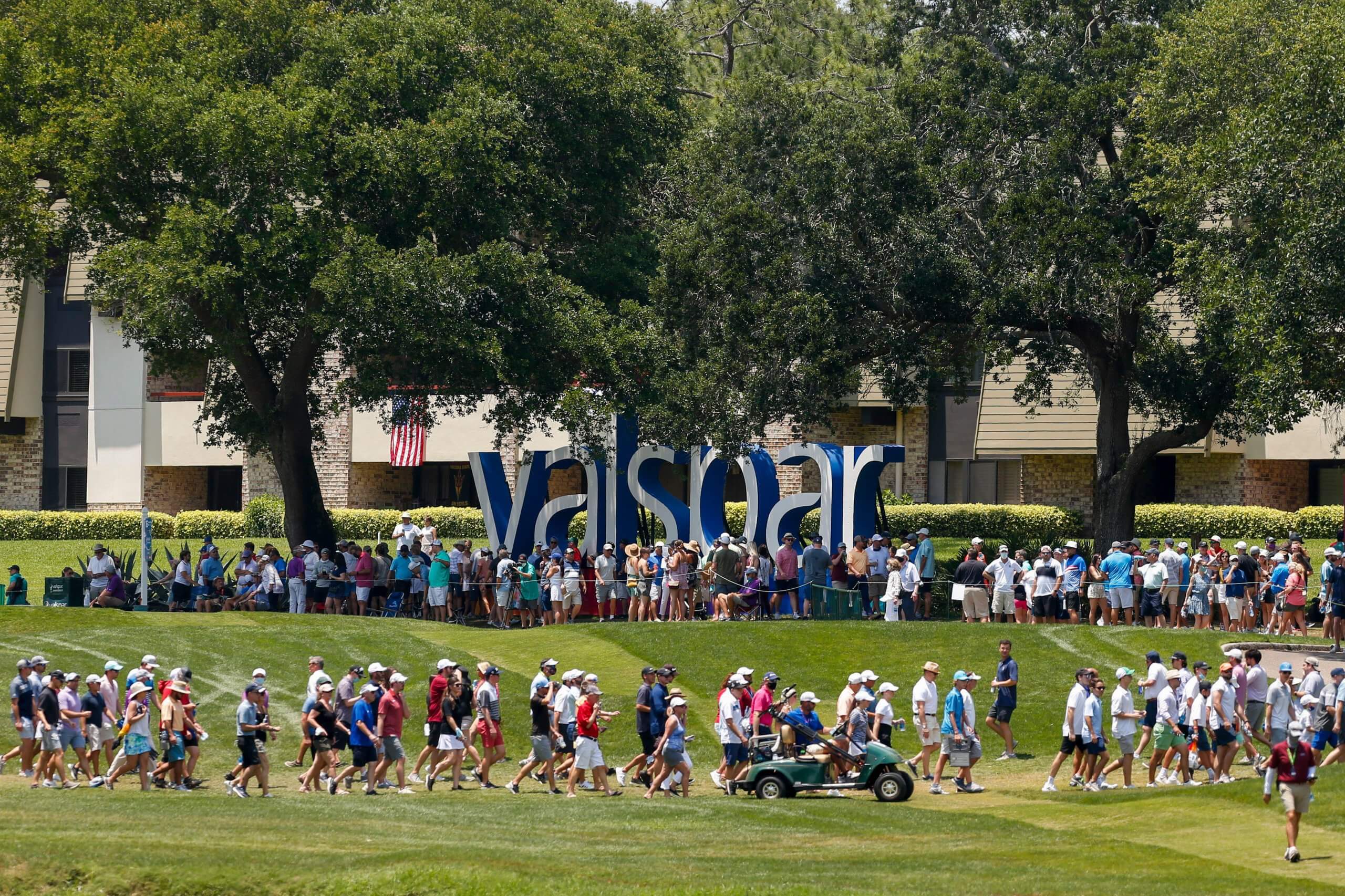 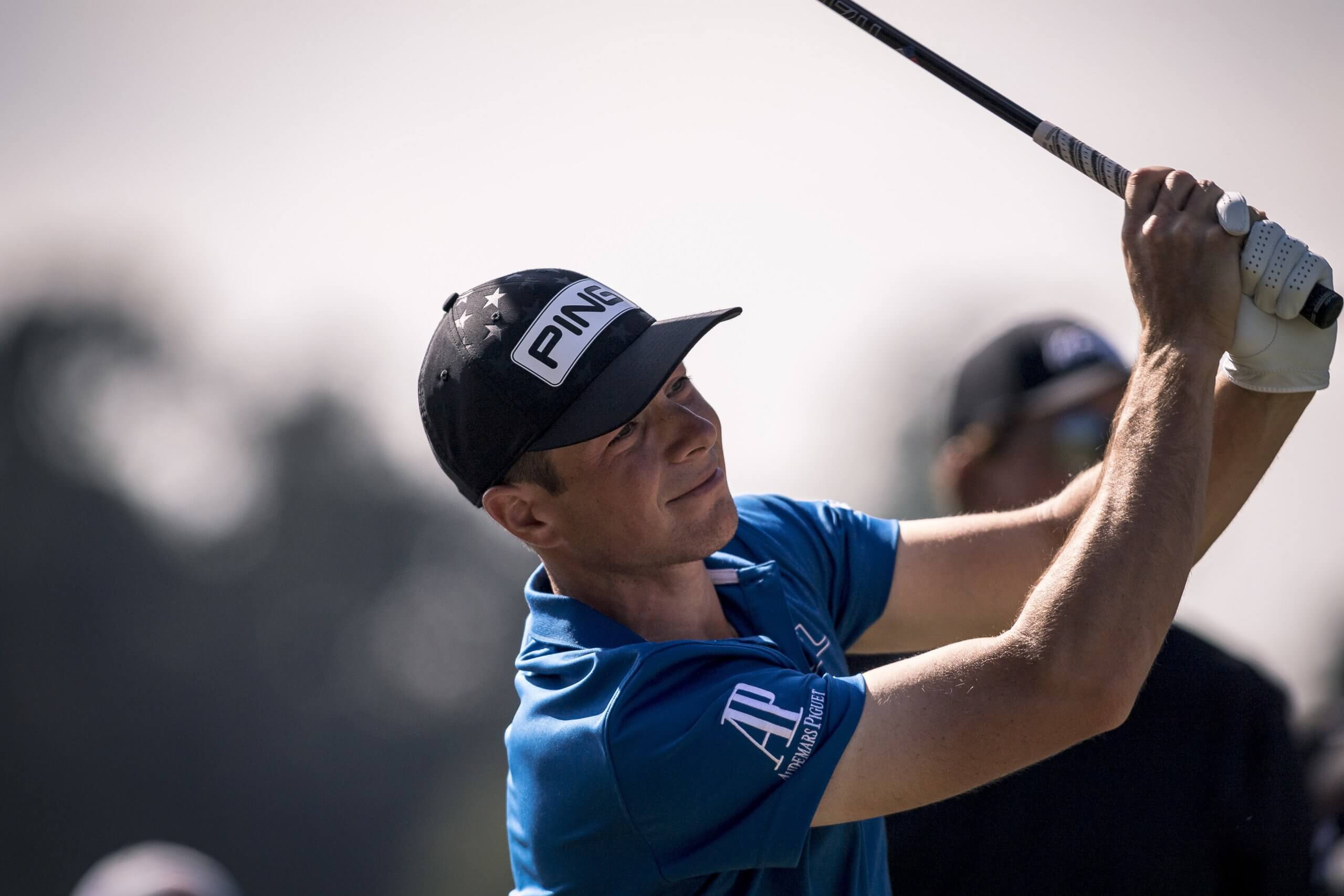 There is a good case for the smiling Norwegian to be the best player in the world at the moment and if he wins this week as I predict, that will also be the cold hard facts.

His ball-striking in the past month has been off the charts, gaining 8,8 at Genesis, 9,2 at API and a whopping 14,2 at the Players.

His around the green game remains an issue, but the putter has been good gaining in three of his last four tournaments and if his ball-striking is close to what we saw at Sawgrass, there is a chance he just runs away with this one.

He finished 3rd in his tournament debut here last year, gaining in all four major categories, so the course should suit him well. 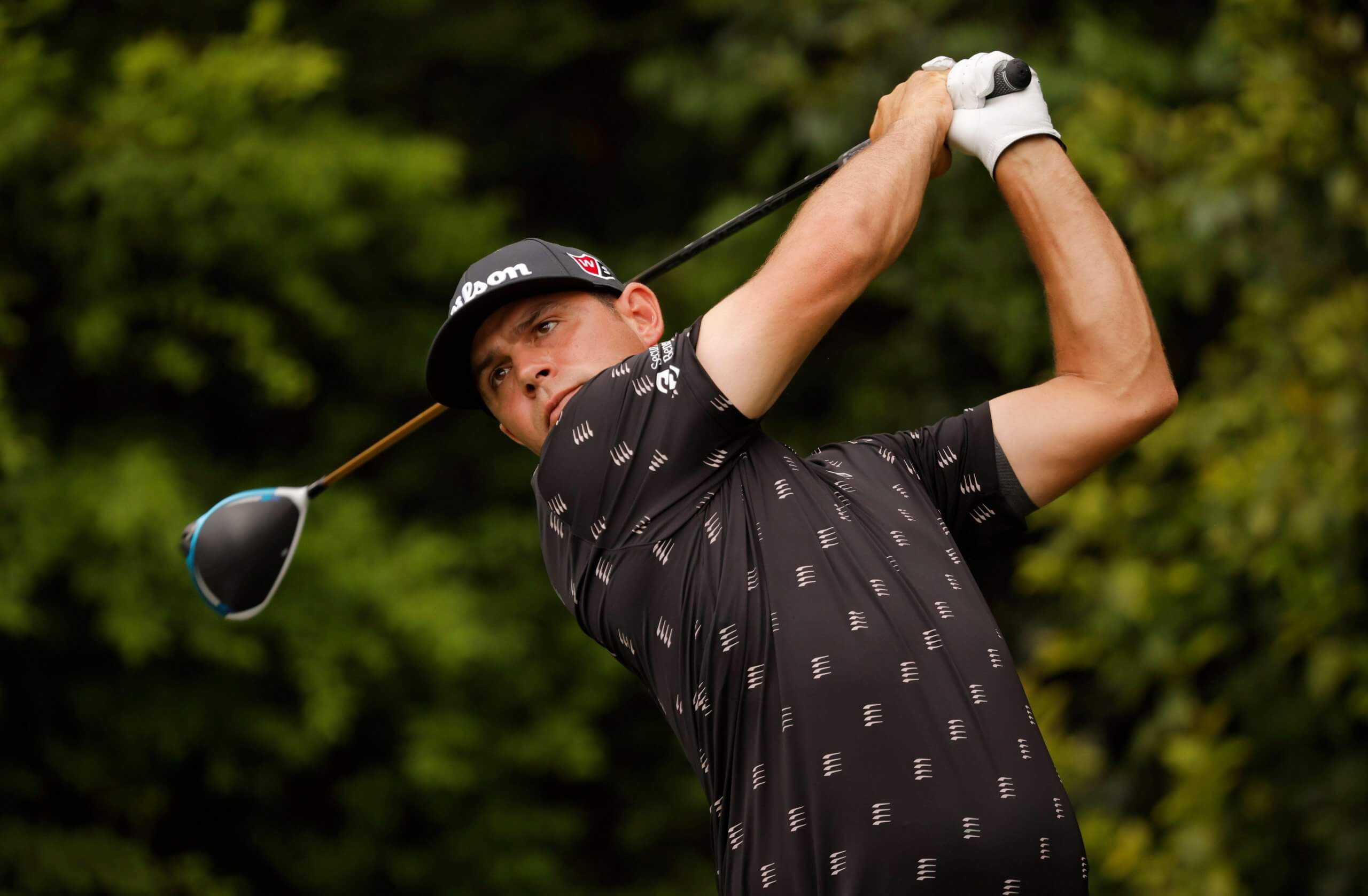 After back-to-back top 5s, Woodland was one of many victims of the elements at Sawgrass last week and having to only play two rounds in those conditions can’t be a bad thing for a guy who threw away the Arnold Palmer Invitational on the 71st hole two weeks ago.

He gained strokes in all four major categories in the two previous weeks and the fact that he ranks top 15 in the key categories bogey avoidance (14th) and par 3 scoring between 200-225 yards (5th) further hints at a successful week for the American.

As a pristine ball-striker, Copperhead should set up well so I’m a little surprised to only find the one top ten (8th in 2014) in his previous 7 visits, but he did win it in 2011 and with the superb lead in form and a number that is way too high, so in my opinion it is an easy bet for me this week.