Manchester United are already through and with Juventus unlikely to lose to Young Boys, second in Group H appears to be where they will finish up. Jose Mourinho will want to see his team put on a commanding performance after their inconsistent start to the season, with an away win for sure to give his players some confidence coming into a very busy domestic Christmas schedule. Form Labs bring you their betting preview and tips and if you are looking for some more value then check out our selection of enhanced odds for the Champions League.

United Looking For A Commanding Performance

United turn their attention to the European stage once more after arguably their best performance of the season, as they downed troubled Fulham 4-1 with some added panache that the fans have long since demanded. However, even should they follow it up with another commanding win in Spain, they’re unlikely to make a difference to the final standings with Juve facing the basement dwellers of the group in Swiss outfit Young Boys.

It’s also a dead rubber for Valencia, even more so as they’re guaranteed to finish third and drop down into the Europa League no matter what happens. They haven’t prepared for this game in the best of fashion either, as over the past couple of weeks they’ve lost to nil away at Juventus and Real Madrid, managed a 1-0 victory hosting third-tier outfit Ebro in the Copa Del Rey, before rescuing a credible 1-1 draw against Sevilla at the death when staring down the barrel of another defeat without scoring.

In fact, all five of their defeats this season have finished either 1-0 or 2-0, and the only way they looked like scoring against Sevilla was at set-pieces – which is precisely how they eventually equalized.

Valencia Struggling On The Domestic Front

Regular watchers of La Liga won’t be surprised to hear that Los Che and rock-bottom Huesca are tied as the divisions’ lowest scorers after 15 rounds of action. Indeed, no side has seen fewer goals in their matches than Valencia domestically this term, as they’ve seen an incredibly low average of 1.6 per game. 15 of their last 17 across La Liga and the Champions League have seen fewer than three goals, leaving that as the clear standout bet.

United may have seen at least three goals in seven of their last nine across all competitions, including four or more in each of their last three fixtures, but in Europe they’ve seen one goal or less in three of five outings. The exceptions came as they swatted aside Young Boys as Paul Pogba and Anthony Martial turned on the style, while the other was on course for a 1-0 defeat in Turin before their late smash and grab. It’s also highly unlikely that they’ll play their best team with a trip to Anfield coming up on Sunday, especially as they’ll want to nurse any players not in top condition with plenty more fixtures to come over the festive period.

With that in mind, this ought to prove a low key affair with squad players entering the fray. Indeed, nine of Man Utd’s 13 road trips in Europe since Jose Mourinho took over the reins in 2016 have seen fewer than three goals. Further, all six head-to-head meetings between these two sides this century have seen fewer than three goals: three finished 0-0, two 1-1, while the other was a 1-0 victory for United the last time they visited the Mestalla back in 2010. We could see any of those results replicated here, and as such we’d prefer to stick to the goals 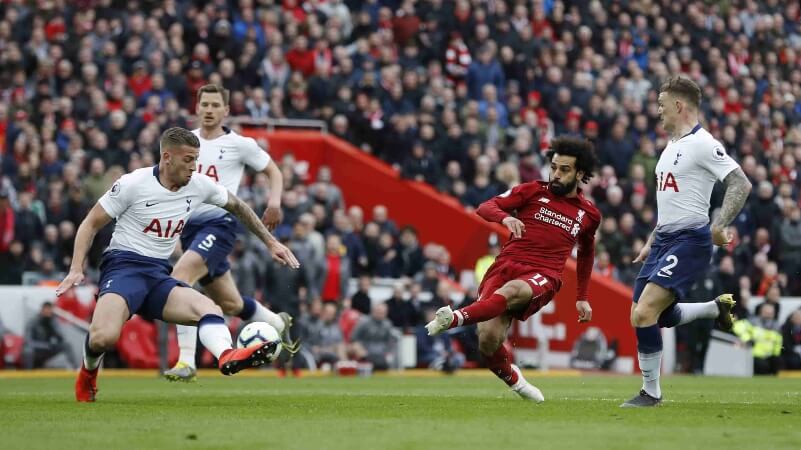