The final matches of the UEFA Nations League take place on Tuesday and we have another enhanced acca for you of Portugal, Sweden and Scotland all to win with a Max Bet of £50. Form Labs breaks down the three games with their betting preview and if you are looking for some additional value for the games then check out our enhanced odds.

Portugal remain unbeaten since their World Cup exit to Uruguay, winning three from five including victories over Italy and Poland themselves. Jerzy Brzeczek meanwhile, is still winless at the helm for the visitors having taken over following their disastrous showing this summer. The Poles have now lost three on the trot with the latest at home to a limited Czech Republic outfit, and they’ll be particularly concerned at having failed to score twice in a row.

That’s especially the case as captain and star striker Robert Lewandowski has now gone seven appearances playing the full 90 minutes without a goal stretching back to the start of the World Cup – his longest barren run for the national side in over five years – while he hasn’t provided an awful lot else with just two assists across these games. Portugal can play with freedom having secured progression to next summers’ finals even without Cristiano Ronaldo, in particular as they’re W13-D3-L1 on home turf since March 2016.

Despite picking up just one point form their opening two games, Sweden would qualify to from group B2 with victory here hosting Russia. They trail Stanislav Cherchesov’s men by three points but due to their draw in Kaliningrad last month, the head-to-head would favour the hosts. They have the added bonus of safety with Turkey already relegated and so have full licence to go for it here.

Russia have been riding a wave since the World Cup, but the majority of their matches have been at home and they were recently put to the sword away at a struggling German outfit, while their trip to Turkey in September was their first competitive away match since October 2015. They’ve gone W2-D1-L4 on the road over this period with one of those defeats to Qatar, and that lack of competitive intensity on their travels could cost them here with so much at stake.

Sweden lost their opening home match against Turkey, but will be buoyed by winning the reverse fixture on Saturday and we expect them to carry that momentum into this game. That was their first victory since a slight drop off after their quarter-final World Cup run, but in the lead-up to the tournament they were very strong at home in competitive matches – winning five of six unbeaten qualifiers, including successes over France and Italy.

Despite a flurry of absentees and pull-outs from the squad, including strikers Steven Naismith and Leigh Griffiths, Scotland found their goalscoring boots in Albania as they ran out 4-0 winners and will know that a win over Israel will take them into League B. The visitors currently top the group and will be looking to keep things tight at the back once more having conceded just two goals in their three matches so far, though the Scots are right on their tails and only their 2-1 loss in Haifa prevents them from holding the advantage.

Israel are just W3-D1-L8 over their last 12 on the road, with the three victories coming over Macedonia, Albania and Liechtenstein, and so McLeish will be severely disappointed if his team puts on a display similar to the reverse fixture when they were well below par. Scotland may have lost four of their last five at home, but three of these came versus the Netherlands, Belgium and Portugal, while the other was up against Costa Rica in McLeish’s first game back in the dugout. He appears to have either found or stumbled across a better formula for success, and Israel lack the quality to cope if Scotland bring their A game. 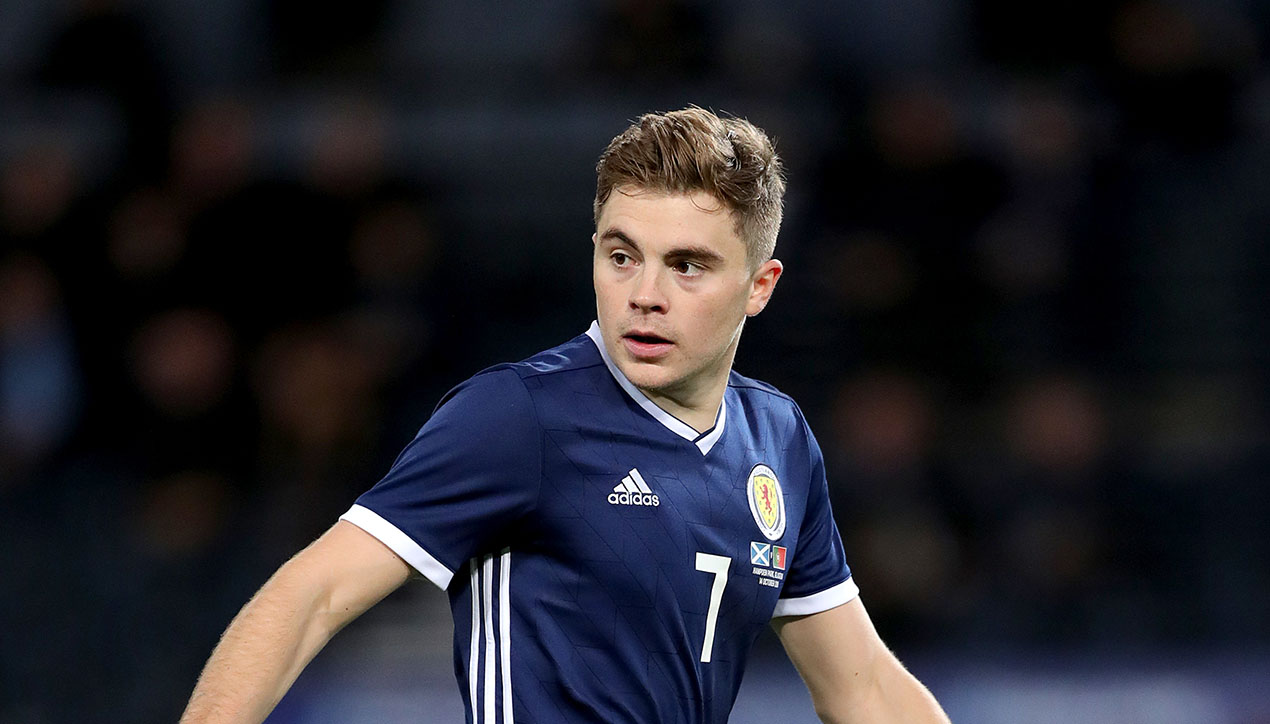