With Channel 4 securing the rights to show live Test cricket for the first time since the 2005 Ashes series, Matthew Crist looks back at a gripping encounter between England and Australia that was enjoyed by a record television audience.

Set against a backdrop of high tension, incredible drama and nail-biting action; the 2005 Ashes series between England and Australia remains one of the most-watched sporting events in recent British history.

Maybe it was the fact that England hadn’t lifted the little urn for 16 years? Or perhaps it was thanks to the exploits of emerging superstar Kevin Peitersen who had just made England his new home after leaving his native South Africa?

But more likely it was due to the fact that one of the most highly anticipated Test series in years was to be shown live on Channel 4, the last time that English Test cricket was featured on terrestrial television – until now that is.

That March, Australia captain Ricky Ponting had predicted that the Ashes series would be the closest since Australia’s dominance began in 1989 and he wasn’t wrong, but nobody could have predicted just how dramatic those five games would be and the impact they would have on the nation.

England had lost by more than one match in all but one of the series played in that period, that of 1997 and while Australia were the pre-eminent side in the world, England had dropped from being the top-rated side in 1981 to sixth for much of the 1990s. 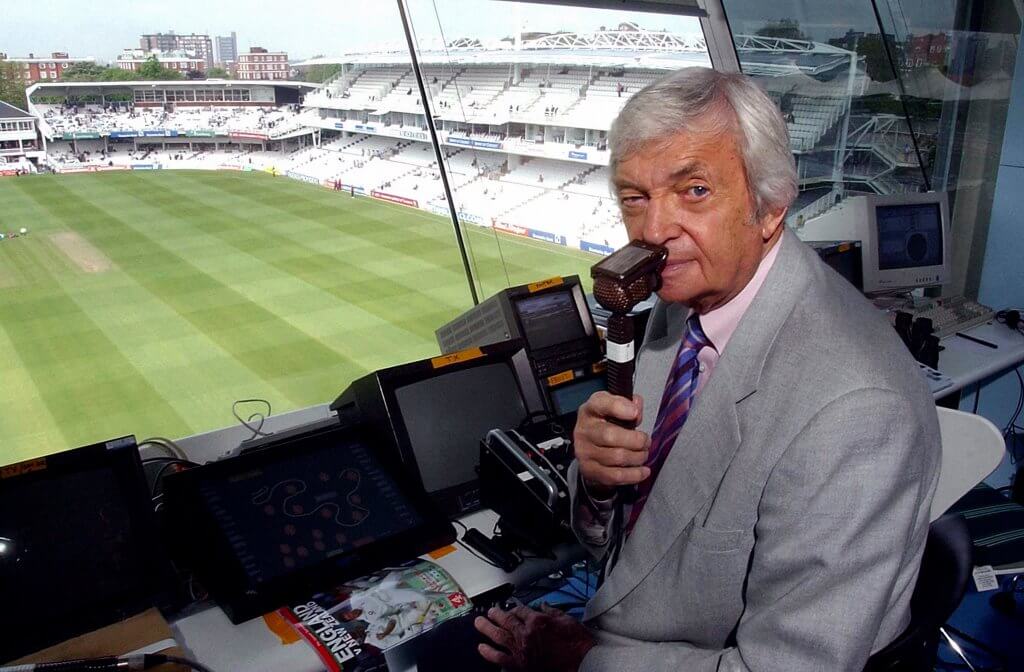 After such a huge build-up, Australia won the first Test comfortably at Lords, leading many England fans to believe that once again they were in for a summer of agonising disappointment and another two years of hurt lay on the horizon.

But in the second Test at Edgbaston, considered to be one of the greatest of all time, England levelled the series with a two-run victory, the narrowest win in Ashes history.

The third Test ended in a draw with England needing just one wicket to take a series lead in front of a sold-out Old Trafford as the visitors hung-on desperately as the Aussie tail-enders saw out the final overs of a gripping encounter.

But the hosts eventually took the lead by winning the fourth Test by three wickets at Trent Bridge, losing seven men in a chase of 129, after England enforced the follow on having gained a lead of 259 on first innings – a game watched by a record TV audience.

At around 6pm on that Sunday, as the home team withstood a Shane Warne-inspired fightback, 8.4 million people – round half of all those watching television at the time – tuned in to Channel 4’s live coverage.

The fifth and final Test started on 8 September, at the Oval in London and entered its final day with England batting in their second innings, 40 runs ahead with nine wickets in hand. 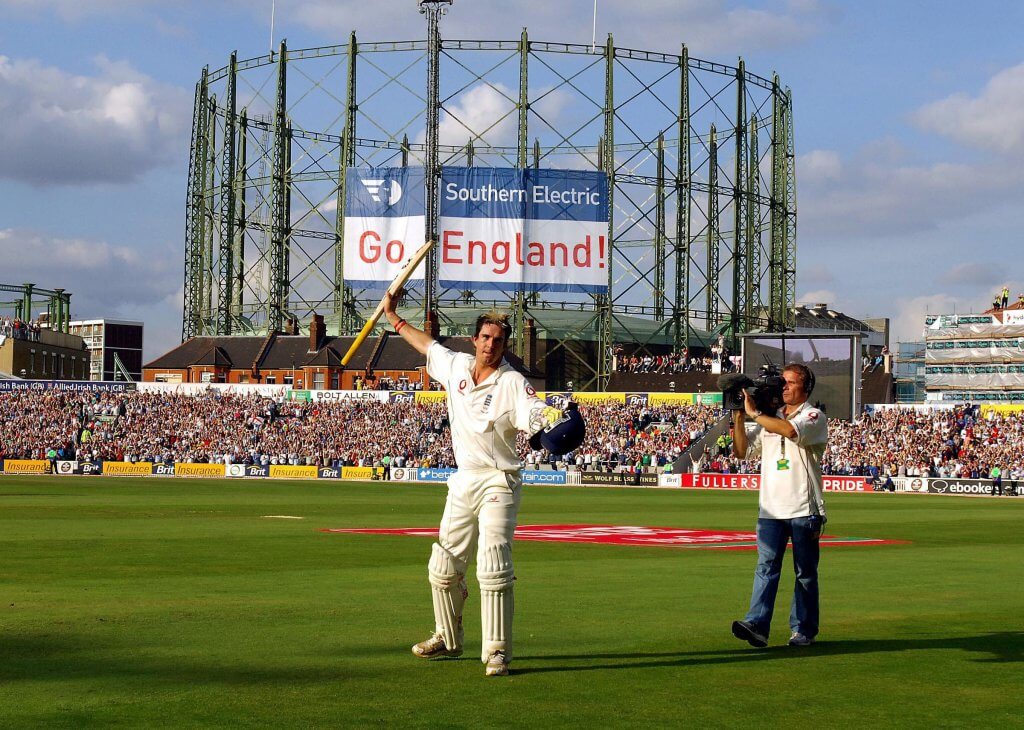 Australia needed a win to force a 2–2 series draw and retain the Ashes; any other result would give the Ashes to England and end 16 years and eight series of Australian dominance.

After a day of fluctuating fortunes, England established a lead of 341 after Kevin Pietersen’s maiden century, and Australia batted for one over before the teams went off for bad light, the stumps were pulled out of the ground, and the match was declared a draw.

The win not only ensured the return of the Ashes to England, but prompted wild celebrations, not just within the Oval, but across the country thanks to a television audience of millions watching the action unfold on Channel 4.

7.4 million saw the conclusion of the game even though it took place on a Monday while, between lunch and the close of play the channel averaged 4.7 million viewers, over five times as many as saw England regain the Ashes four years later on Sky Sports.

Just under two million watched the climax of the 2009 series, after the broadcasting rights had been snapped up by the satellite broadcaster just months after that dramatic conclusion at the oval in 2005 with the average throughout that final day being just 856,000.

Meanwhile, BBC Two could manage only a 5.9% share of all viewers that Monday meaning, astonishingly, half of everyone watching television that day were tuned in when England batsman Kevin Pietersen reached his century.

The previous highest average ratings for a match on Channel 4 was 2.9m for the fourth test against Australia at Trent Bridge in the current series.

Only the Cricket World Cup final of 2019 came anywhere near to reaching such an audience, thanks, mostly, to the fact that the game between England and New Zealand, was simulcast between Sky Sports and Channel 4.

The peak audience was only marginally below that recorded during the 2005 Ashes, when 8.4 million people watched the culmination of England’s win at Trent Bridge.

Channel 4 might not be able to guarantee the same level of drama and excitement enjoyed by millions in 2005 when they broadcast England’s tour of India free to the nation in the winter of 2021.

But what they will be offering is a platform for millions to watch the England Test cricket team free of charge – something which hasn’t happened for 16 years.

England’s four-match Test series against India begins on February 5 at 04:00 and will be broadcast live in the UK on Channel 4