The European Tour is at The Montgomerie Maxx Royal for the Turkish Airlines Open, an event the Englishman won in 2017 and 2018.

Justin Rose will be looking to make it three wins in a row when he tees it up at the Turkish Airlines Open on Thursday.

Only Nick Faldo, Ian Woosnam and Colin Montgomerie have recorded three consecutive wins in a European Tour tournament with Rose bidding to become the fourth as the event returns to the Montgomerie Maxx Royal for the first time since 2015.

Rose successfully defended his title for the first time in his career by defeating Li Haotong in a play-off at the Regnum Carya Golf Club last year and will be looking to become the fourth Brit to make it a three-peat at the weekend.

That victory 12-months ago took him to the World number 1 spot but since then he has slipped to eighth in the world rankings and has not won a European Tour title since but will be hoping he once again enjoys a strong finish to the season in 2019.

His chances will be further improved by the fact that the likes of Jon Rahm, Rory McIlroy, Tommy Fleetwood, Ian Poulter and Paul Casey have all decided to give the event a miss and the 2013 US Open winner can be backed at 8.50* to complete the hat trick. 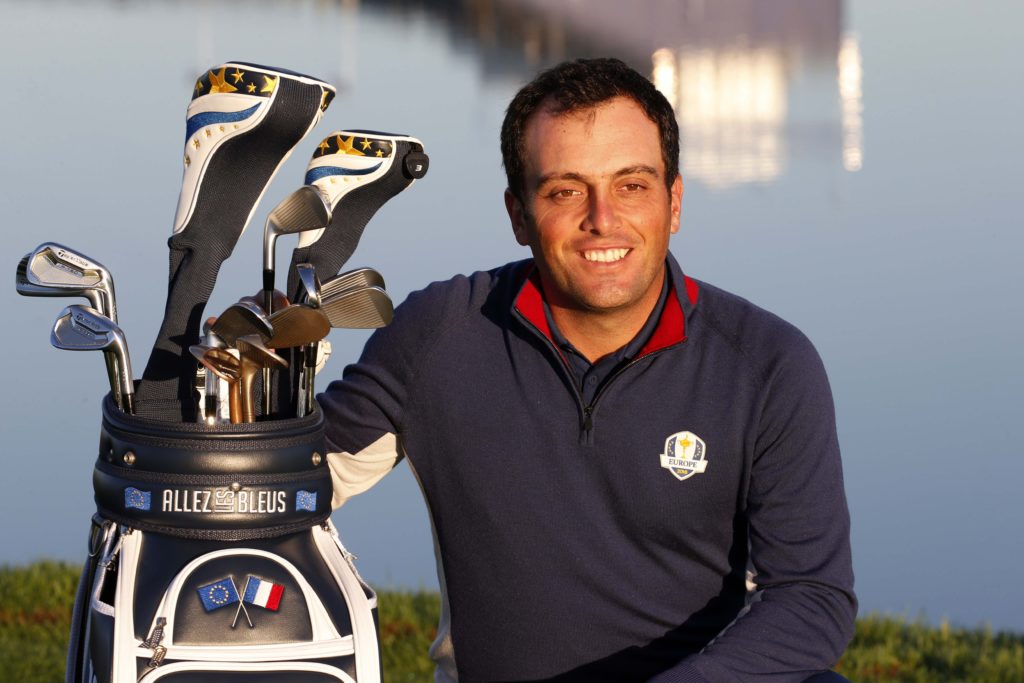 FRANCESCO MOLINARI TO WIN THE TURKISH AIRLINES OPEN AT 21.00*

There will still be stiff competition, however, looking to wrestle the title away from Rose including Race to Dubai leader Bernd Wiesberger, Francesco Molinari, Open champion Shane Lowry, Matt Wallace, Patrick Reed and Danny Willett.

Reed has never played in Turkey before but is in a fine run of form coming into this one having finished in the top-17 in his last four starts, including T-8 at the WGC-HSBC Champions and T-4 at the BMW PGA Championship and the American can be backed at 11.00* to win on his Turkish debut.

Danny Willett is now back inside the World’s top-30 players following his victory at the BMW PGA Championship at Wentworth and comes here having enjoyed himself on previous visits to this tournament finishing T-11 the last time the Turkish Airlines Open was held on The Montgomerie Maxx Royal in 2015 and T-4 at the same venue the year before that.

But one name which might be worth considering his the Thomas Pieters, who has seen a dramatic upturn in form recently, following a lengthy slump that saw him fall out of the world top-100.

The big-hitting Belgian won the D+D Real Czech Masters in August and has added a further three top-20 finishes since then, while he has found himself in the top-20 at this event the last two years running and can be backed here at 34.00.*