This weekend sees the Quarter Finals of the best named tournament in UK football, The Tunnock's Caramel Wafer Challenge Cup, and David Alexander is here to preview four fascinating ties.

The tournament, for clubs outside Scotland’s top flight, has been running since 1990 and gives smaller clubs a realistic chance of a winning silverware.

In recent years the introduction of Under 21 or “Colts” teams, as well as clubs from the other nations of the British Isles, has led to controversy with many fans staying away from the early rounds while managers are hesitant to risk their best players in cup.

However, now we’ve reached the quarter-final stage with most of the tournament favourites having already left the competition, it’s only natural that the thoughts of fans and players start to look towards a potential final only two games away. 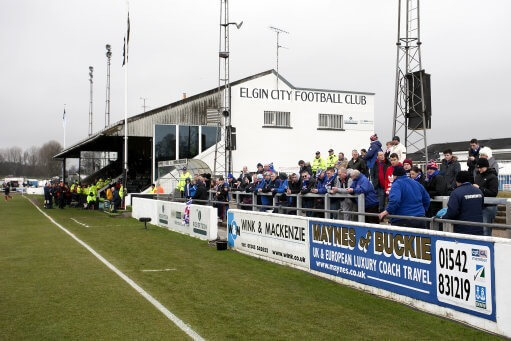 Currently sitting mid table in Scottish League Two, Elgin will have no fears against League One Raith Rovers having knocked out Dundee and Airdrie on their way to the last 8 already. 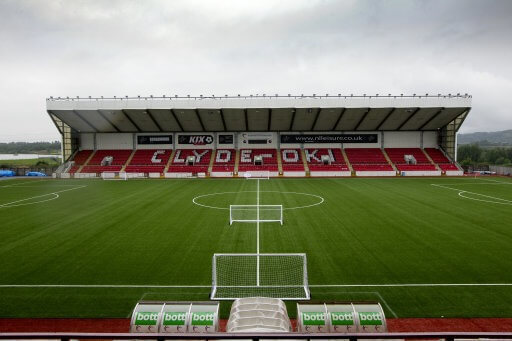 Another FansBet Fan Partner is involved in what is probably the tie of the round and will surprise many that this game wasn’t picked for TV but Clyde fans will be thankful they are not being asked to travel up the A9 for the Friday evening kick off which TV dictates.

When the draw was first made Clyde fans were cautiously optimistic about taking on the Championship promotion chasers but poor performances in the last league two league matches and a mounting injury list have the Bully Wee faithful travelling more in hope than expectation.

Star striker David Goodwillie was taken off at half time as a precaution last weekend and Clyde fans will be hoping he has recovered fully to lead the line on Saturday.

Caley Thistle will be stinging from their surprise 3-0 defeat at Arbroath last week that left manager John Robertson calling for his team to show more hunger, but despite a sickness bug hitting the squad over the last week or so he is expected to name a strong team as they look to bounce back to winning ways. 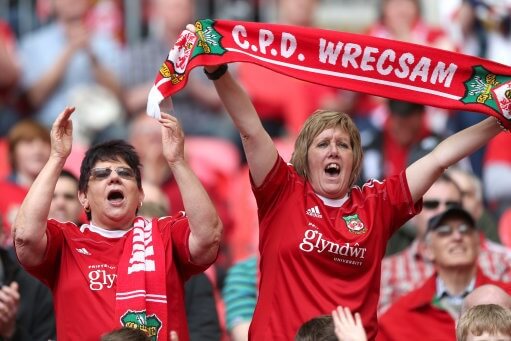 Wrexham are the only non-Scottish side left in the tournament and will be looking forward to their visit to the famous Ibrox stadium.

The Welsh side have chosen to play fringe and youth players in previous rounds of the Challenge Cup so far but with the chance of a final now only 2 games away Dean Keates might be tempted to play a more senior side.

Rangers Colts, although a development side made up of Under 20s, do have a number of quality young players who will be looking to impress Steven Gerrard and break into the first team while Eroz Grezda will be one of the allowed “overage” players and with 13 caps for Albania he should be to the Welsh side.

This is a match that both recently appointed managers could probably do without at this time of year as they both concentrate on the battle to avoid relegation.

Stenhousemuir have been on a terrible run since they defeated Waterford 3-2 in the previous round and have conceded 12 in those four games, only scoring one, so Stenny fans will be hoping their men can reverse their fortunes front of what should be a larger than usual crowd at Ochilview.

Ian McCall is expected to rest a number of his Partick Thistle players to protect them for the important league fixtures coming up as they look to escape the relegation drop zone but will expect the XI selected to get the job done and progress to the semi-final.