Dustin Johnson returns to defend his title at the Travelers Championship, while Bubba Watson will be looking to make his mark here once more.

Ten former winners at TPC River Highlands will tee it up this week, including Bubba Watson, who has won the event three times.

TPC River Highlands boasts an impressive field with many of the tour’s big names heading across the country from the U.S. Open last weekend which saw Jon Rahm clinch his first major.

Five of the top-10 golfers in the world are teeing it up in Connecticut including Patrick Cantlay, Dustin Johnson, Patrick Reed, Bryson DeChambeau, and Brooks Koepka.

Phil Mickelson, who won this event in 2001 and 2002, is back at TPC River Highlands as the reigning PGA Championship winner while Garrick Higgo, who won the Palmetto Championship, will make his first non-major start as a PGA Tour winner.

TPC River Highlands is a par 70 Pete Dye re design but unlike Harbour Town and other Dye designs the players are given ample room off the tee so while plotters can contend and even win here it does have a slight towards the longer guys.

The greens are average sized poa annua with some bent in them.

With only two par 5s the par 4 scoring increases in importance and it’s worth noting that seven of the holes falls in the 400-450 range which in turn leads to most approach shots coming from the 100-150 yard range.

There is some moderate to strong winds forecasted for the weekend so expect a winning score around 15 under par. 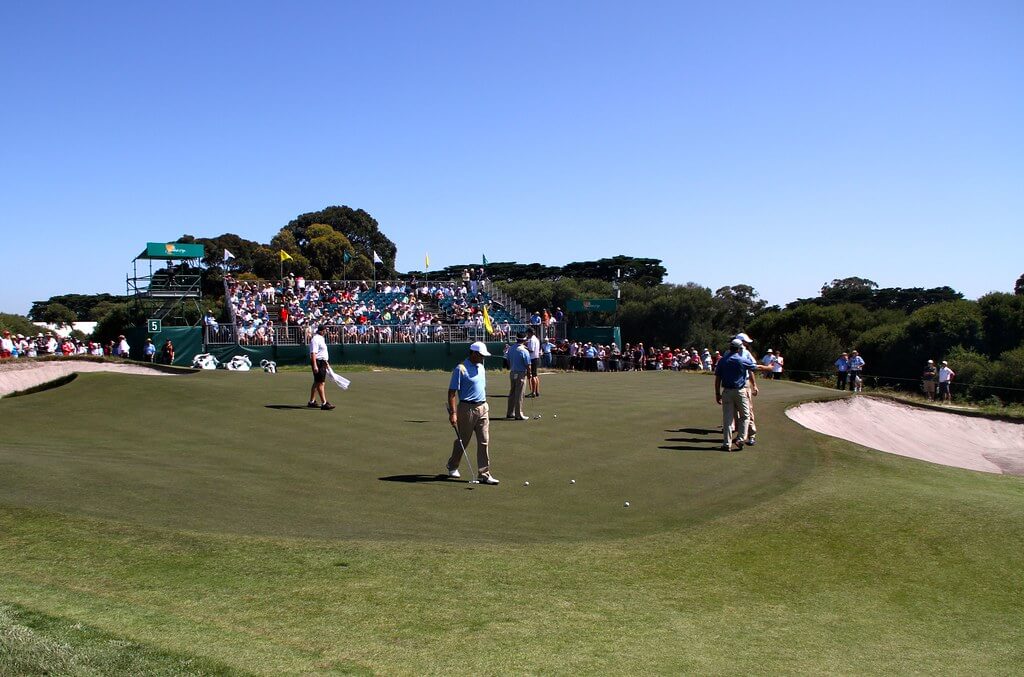 For the third straight week I am going back to the South African sensation. So far, our Higgo experience has led to one win and one missed cut.

I could talk about how this course suits him, about how he should be fresher than many of his main competitors or about last weeks missed cut was only due to a bad putter which is usually a major strength. 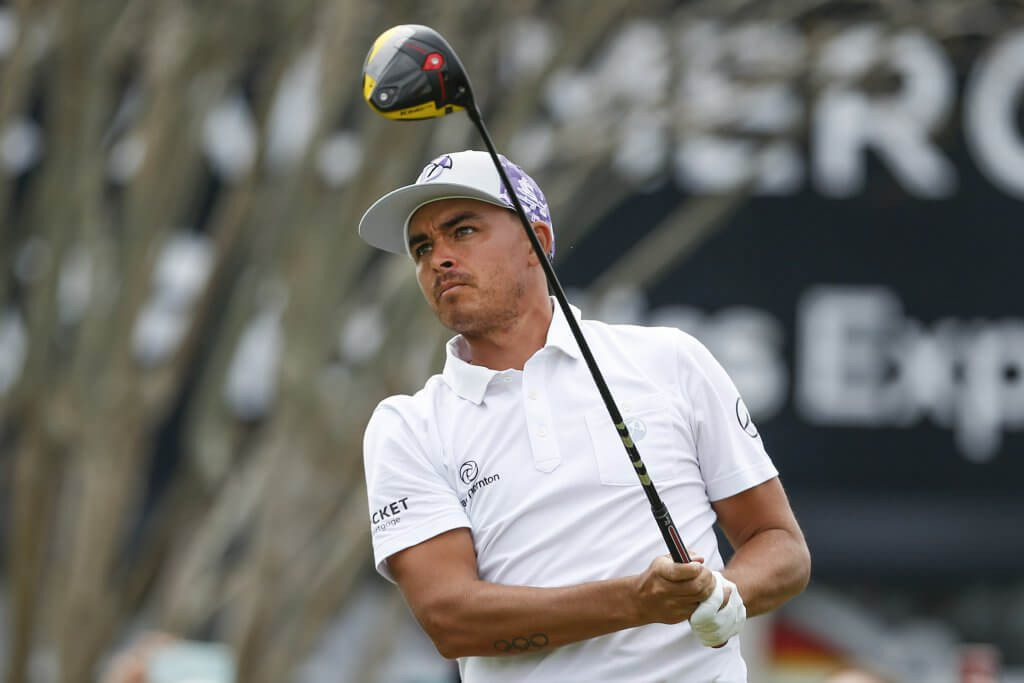 For the first time in what feel like forever I`m putting up good old Rickie Fowler who`s fall in the official world ranking saw him needing a special exemption for the PGA Championship and then miss the US Open all together.

He has spoken at length about revamping his swing and it finally looks like we are close to seeing the old Ricky again, with a T8 at the PGA and then following that up with a T11 at the Memorial.

When we dig into the stats it seems like not only are his irons firing but his main strength for his whole career the flatstick seems to have returned and then I can definitely see a path to victory at a course that should suit the five-time PGA winner very well.