Transfer Talk: United cup defeat could be the ideal opportunity for Ole

Matthew Crist casts his eye over the newspapers to bring you some of the transfer stories making the back pages with the January transfer window now wide open.

Manchester United’s painful League Cup defeat to Manchester City on Tuesday night might just spell the end for a number of star names at the club.

According to the Manchester Evening News, the United Manager Ole Gunnar Solskjaer has claimed that a number of his players are playing for their futures  as he looks to rejuvenate a side enduring one of its most miserable seasons in years.

With 27-year old England midfielder Jesse Lingard only having 18-months left on his contract, and Serbian midfielder Nemanja Matic, Timothy Fosu-Mensah and Ivory Coast defender Eric Bailly all out of contract at the end of the season there could well be a mass clear out on the cards.

Another to depart appears to be Tahith Chong, who The Sun claim will be offered £35,000-a-week and a mega signing-on bonus to quit Manchester United for Juventus before the January transfer window shuts.

As for players arriving at Old Trafford, the agent of Barcelona and Chile midfielder Arturo Vidal, 32, will speak to Manchester United about the player moving to the Premier League in January, that’s according to Spanish paper Corriere Della Sera. 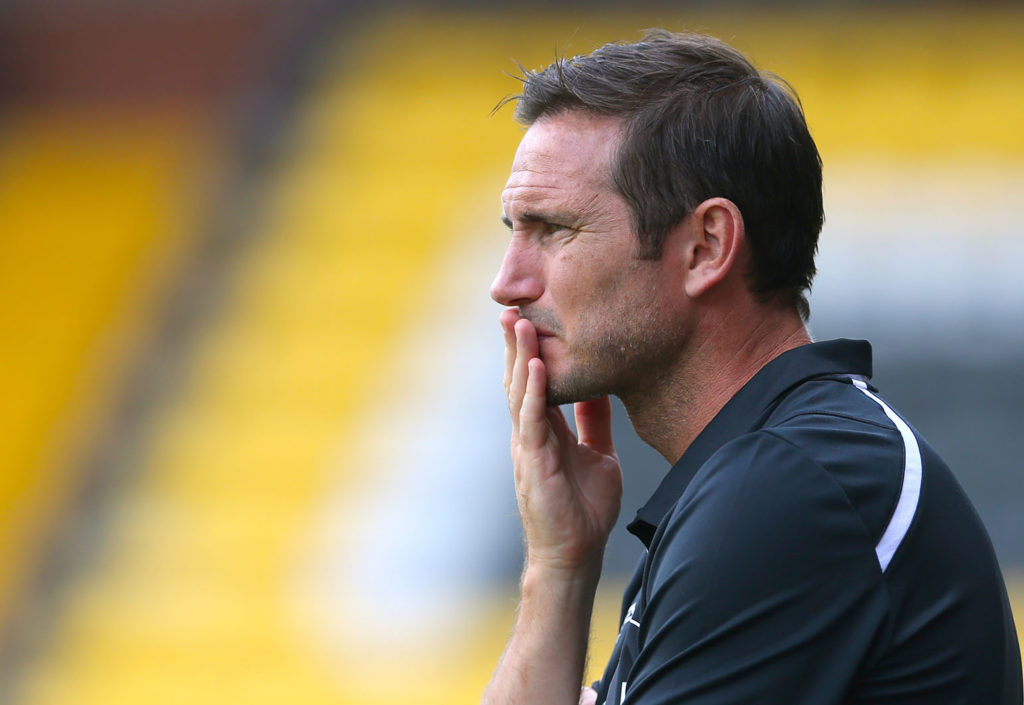 According to the Daily Express Chelsea are keen to acquire the services Crystal Palace and Ivory Coast forward Wilfried Zaha this month but are not willing to meet the Eagles’ £80m asking price.

Though  the Mirror claims that Zaha’s agent is keen to broker a move to Tottenham Hotspur instead, but go on to explain that the North London club also feel the 27-year-old winger may be slightly over-priced.

Talking of Crystal Palace, The Telegraph are reporting that Aston Villa have been in contact with Crystal Palace over a move to re-sign 29-year old Belgium striker Christian Benteke.

However, the paper claims Crystal Palace have told Villa they are only interested in selling Christian Benteke at this stage of January, although that may change if Palace can sign a striker.

Meanwhile, The Telegraph are reporting that Chelsea left-back Marcos Alonso is a target for Italian side Inter Milan and the Blues could allow the 29-year-old Spain international to leave. 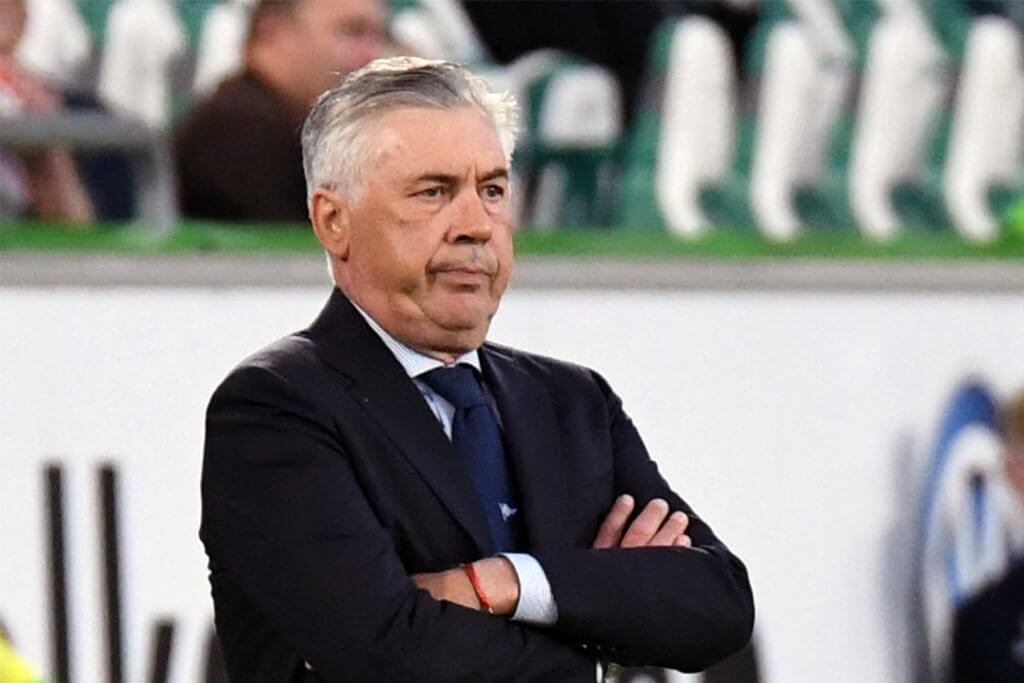 The backlash following Everton’s FA Cup defeat to Liverpool has already begun if you believe what you read in The Sun who claim that furious Carlo Ancelotti ready to dump £45m Sigurdsson after reading riot act to his team.

It’s not all one-way traffic though, with Corriere Dello Sport reporting that Toffees want to bring in French midfielder Adrien Rabiot from Juventus on loan until the end of the season.

The Italian boss is reportedly set to overhaul the squad, and is looking to make a loan move for James Rodriguez, as well as potential bids for Yannick Carrasco according to Sky Sports News.