Tranmere: “We don’t look like a side challenging for promotion.”

"If you offered me a spot at Wembley right now, I’d snatch your hand off." - Paul from This Is Tranmere Podcast believes all is not lost despite Rovers' dramatic downturn in form since January.

There’s a saying in football that a good team doesn’t suddenly become a bad one overnight.

But Tranmere Rovers’ catastrophic loss of form in recent weeks means they can’t find a win for love nor money.

Last weekend’s 4-2 defeat to fellow promotion chasers Northampton Town was the club’s fourth defeat in five games and sees Micky Mellon’s side drop to seventh in the table.

Perhaps more alarmingly for fans is that the club is just one point ahead of eighth-placed Swindon Town, who are eyeing the final play-off berth ominously.

So must the Rovers faithful endure the agony of the play-offs once more this season or is this merely a blip that can be rectified before any more damage is done?

“We’re all pretty anxious and nervous, to be honest,” Paul from This is Tranmere Podcast tells FansBet. 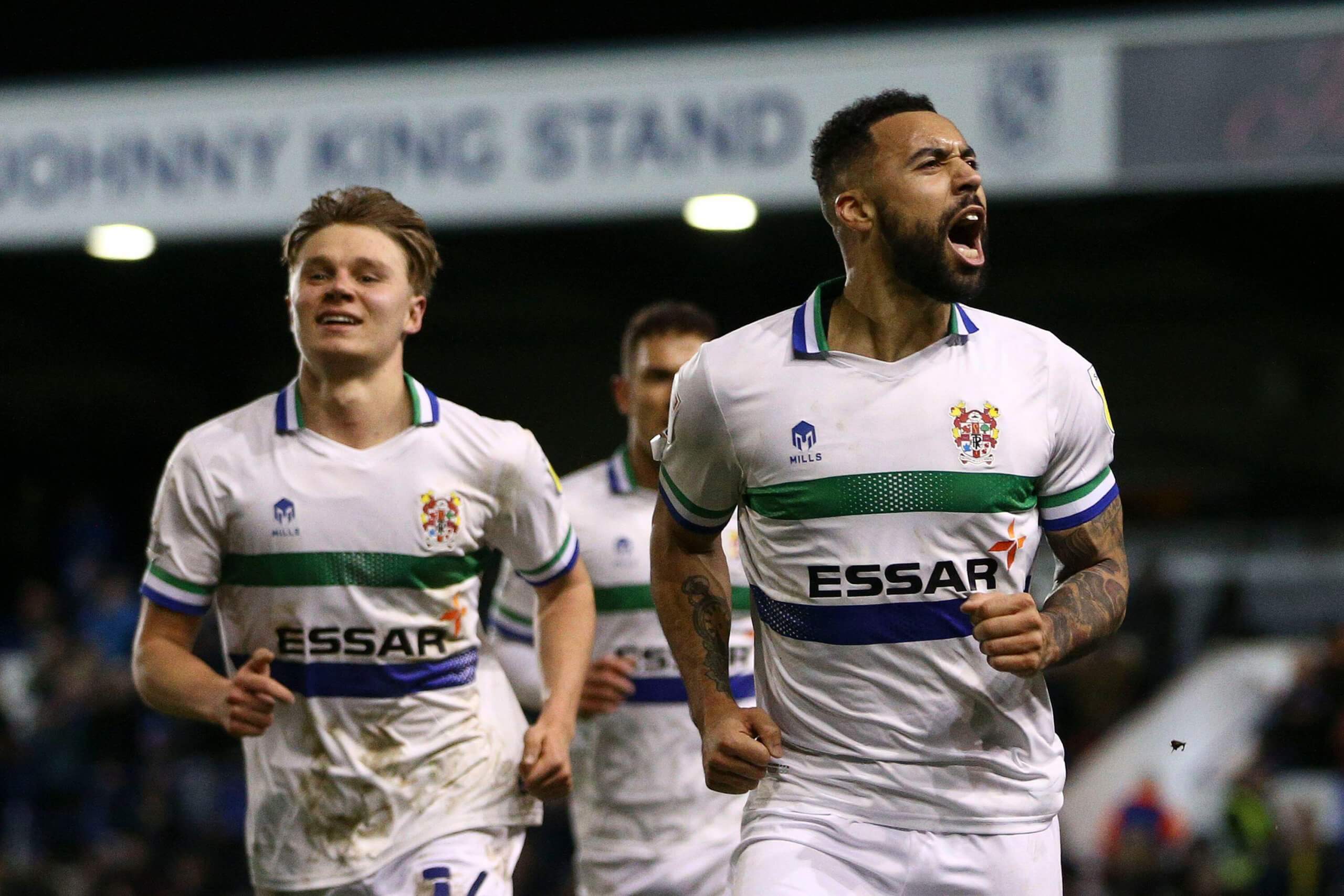 “The performances have been poor and we don’t look like a side challenging for promotion.

“Four or five weeks ago, we were playing well and looking good for automatic promotion, but it’s all fallen off a cliff and it’s going to be a battle to make the play-offs now.”

It’s all a far cry from just a few weeks ago when Rovers occupied the automatic promotion places, losing only one of 14 league games between mid-November to February.

Rovers are looking to regain their League One status having been demoted in 2020 on a Points Per Game system as the COVID-19 pandemic decimated the campaign.

A 1-0 win over Stevenage at Prenton Park in early February saw Tranmere take another step in the right direction back to the third tier, moving four points clear of fourth-placed Sutton United and cutting Forest Green Rovers’ lead to eight points at the top.

But since then, Mellon’s men have registered only one victory and are winless in their last five outings, with defeats away to Walsall, Hartlepool, Newport and Northampton halting their League One charge in the most alarming fashion. 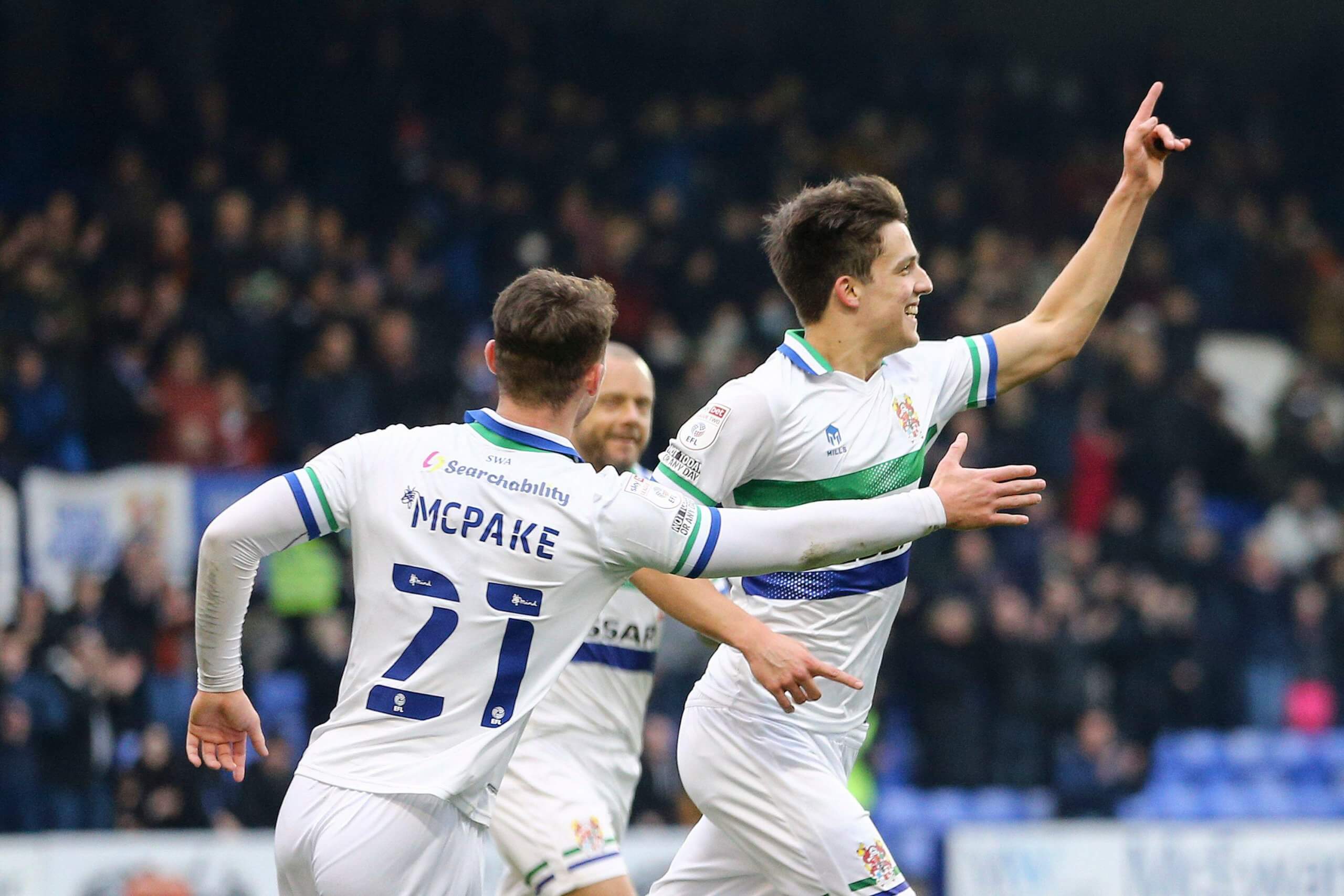 “The performances have dipped since Christmas,” says Paul.

“Josh Hawkes got injured and he gives us good balance and width in attack.

“That hasn’t helped, but we have good options in those areas, it’s just the team has performed poorly in the last few weeks.”

Micky Mellon returned to Tranmere Rovers for a second spell as manager last May, less than 12 months after leaving the club to take charge of Dundee United, who he guided to a ninth-place finish in their first season back in the Scottish Premiership.

The 49-year-old led Tranmere to successive promotions from the National League and League Two in 2018 and 2019, before ending his four-year stint at Prenton Park last July.

And many supporters had hoped that his re-appointment would end what has been a turbulent period at the Birkenhead club. 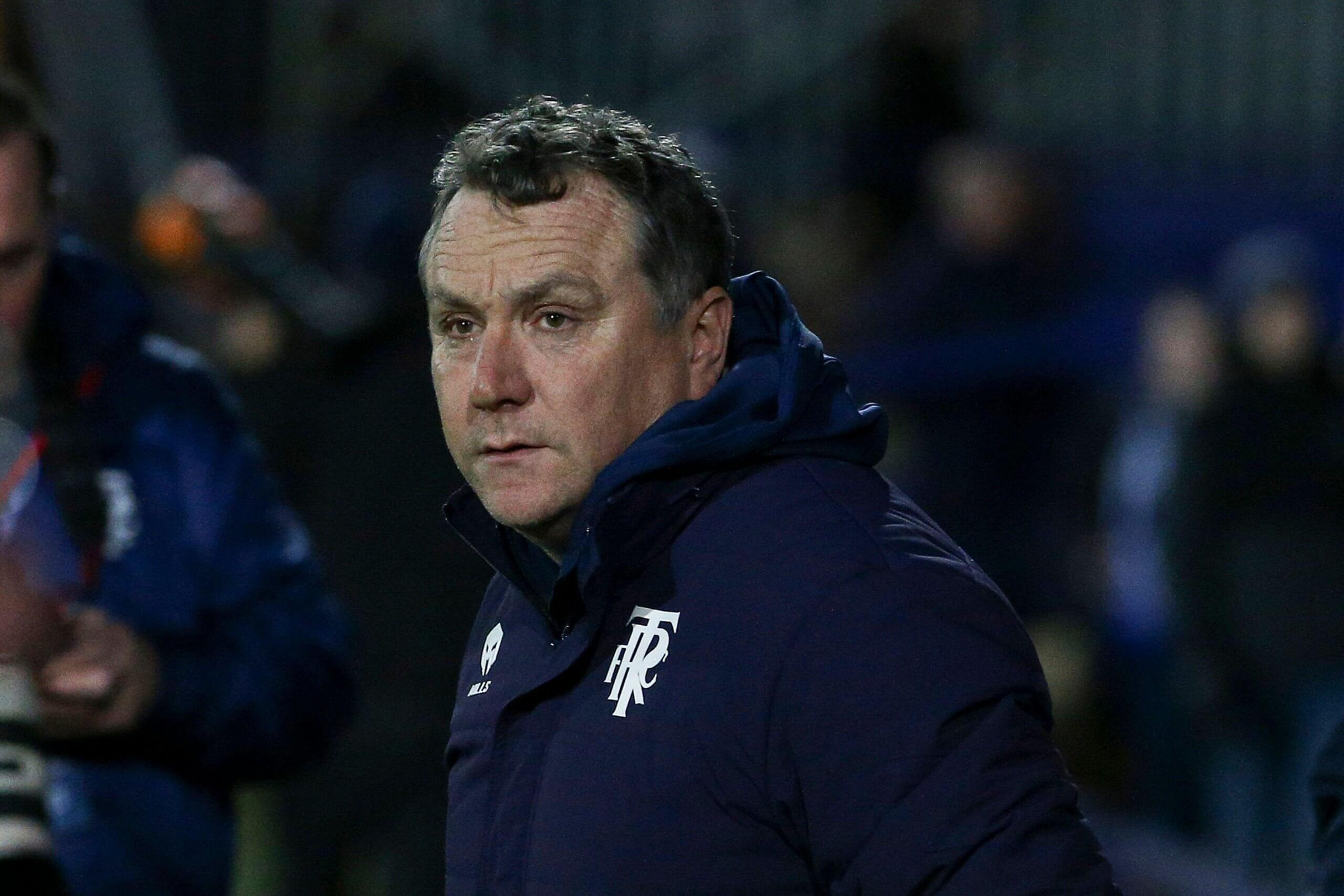 “I’d say he has the support of the majority of the fans,” reveals Paul.

“Performances in recent weeks and team selection have led to a few dissenting voices, but he has my full backing.

“I’m still confident that he’s the best man for the job and I believe he can turn things around, as difficult as it appears right now.”

Rovers are no strangers to the promotion via play-offs route, having been involved in their fourth post-season campaign in five years last May when they went out in the semi-finals to Morecambe.

In 2019, Tranmere tasted victory at Wembley as they beat Newport County to claim a place in League One having gained their EFL status via the same route back in 2018 – just 12 months after missing out to Forest Green at the same venue.

So how do Rovers fans feel at the prospect of another ride on the emotional rollercoaster that is the play-offs? 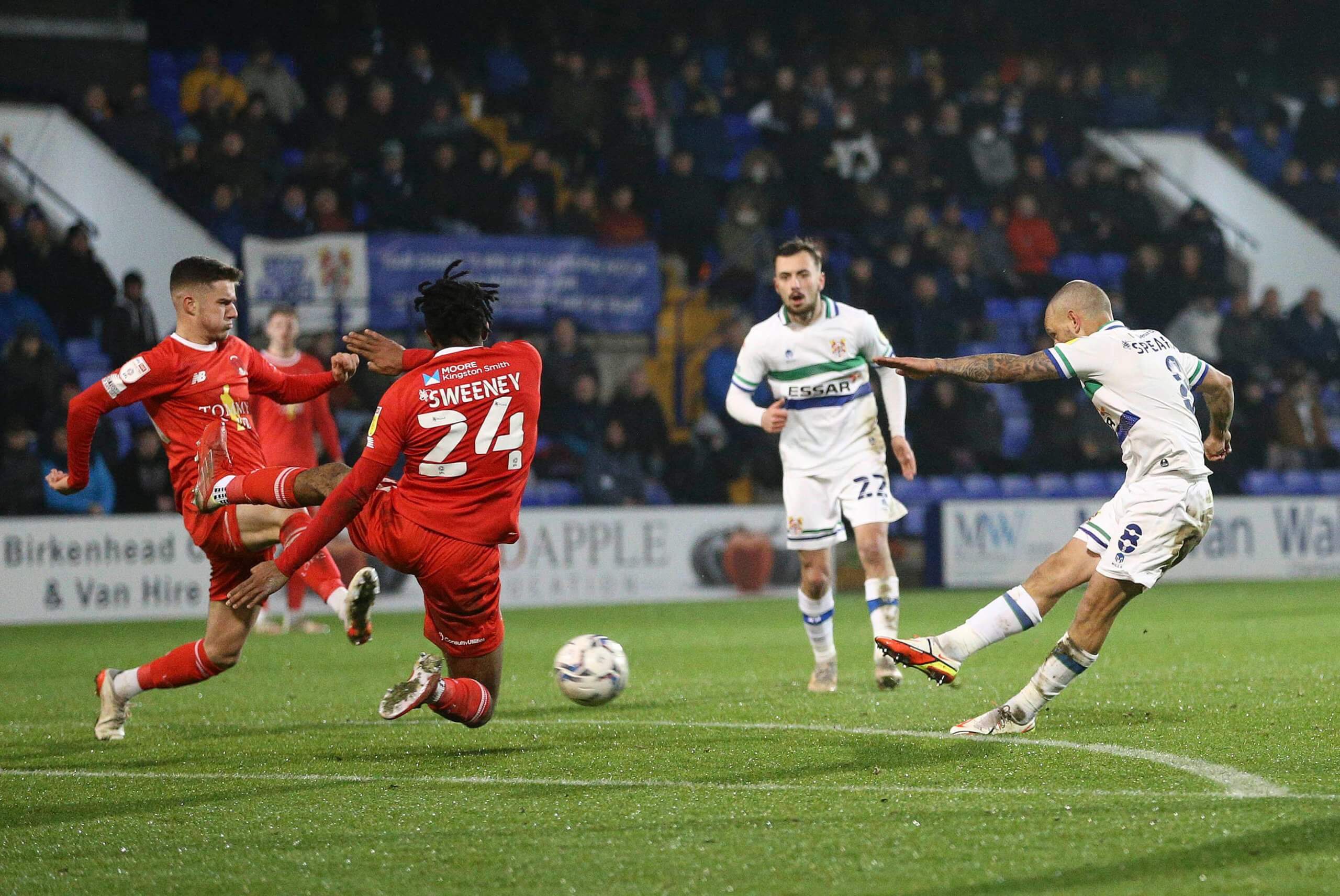 “It’s the best way to get promoted, to be honest, but it isn’t half nerve-wracking,” Paul laughs.

“We’d rather do it by being top three, but that’s looking less and less likely and we never do things the easy way.

“At least we have good experience of the playoffs so if you offered me a spot at Wembley right now, I’d snatch your hand off.

“As a club and a fanbase, we should be looking at being in League One, so we need to do all we can in these last 10 games to kick on and achieve that goal.”