Tour Championships: Who can win at East Lake and how the play-offs work

Our golf expert David Kristiansen is here with everything you need to know ahead of the season finalé in Georgia.

The PGA Tour’s 2020/21 season will wrap up at East Lake Golf Club in Atlanta with the thrilling finale to the FedExCup.

The top 30 golfers in the FedExCup standings at the conclusion of the BMW Championship will once again be vying for the ultimate prize in golf with a potential $15 million going to the winner.

This is the third year of the Championship’s Starting Strokes format which sees players start between 10 under and even-par depending on their positioning.

Dustin Johnson was the victor here 12-months ago, even though he did not record the lowest 72-hole total – that was achieved by Xander Schauffele.

But Johnson took the honours after starting the week on 10 under par as the leader of the FedEx Cup standings heading to East Lake.

Who is in contention? 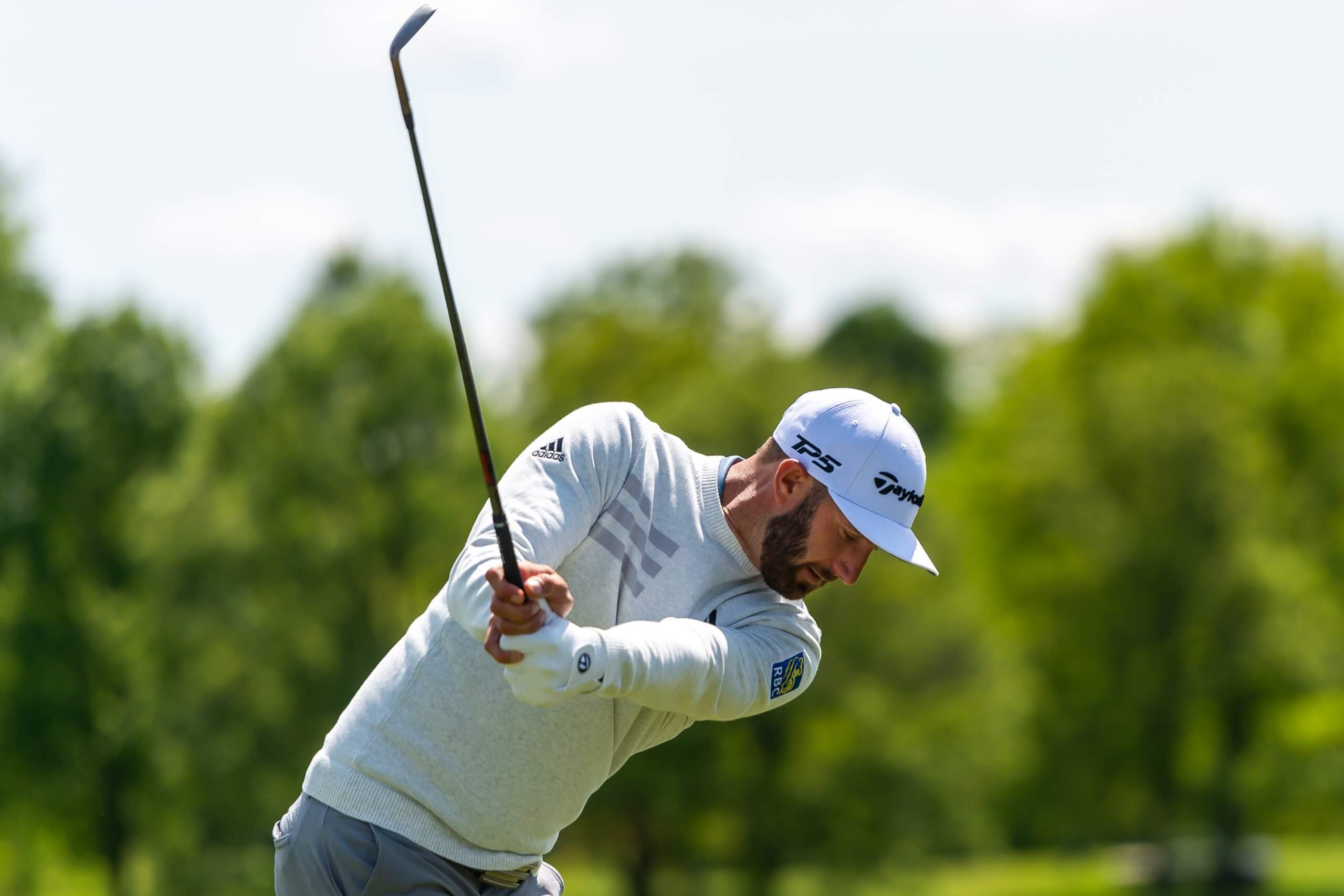 Last week’s winner of the second leg of the FedExCup Playoffs, Patrick Cantlay, is ranked No. 1 in the FedExCup standings going into the Tour Championships.

Northern Trust winner, Tony Finau, is ranked second while Bryson DeChambeau, who lost to Cantlay in the playoff at the BMW Championship, will enter the week in the third spot, with Jon Rahm and Cameron Smith completing the top 5.

Defending FedExCup champion, Dustin Johnson, will qualify for East Lake for the 13th year in a row – the longest active streak – is also looking to retain the title he won last year.

Meanwhile, Veteran Stewart Cink will earn a spot at East Lake for the first time since 2009 having won twice this season.

Erik van Rooyen and Sergio Garcia made the jump into the top 30 last weekend to make the Tour Championships as Rory McIlroy comfortably qualified for East Lake, giving him the chance to become the first three-time FedExCup winner. 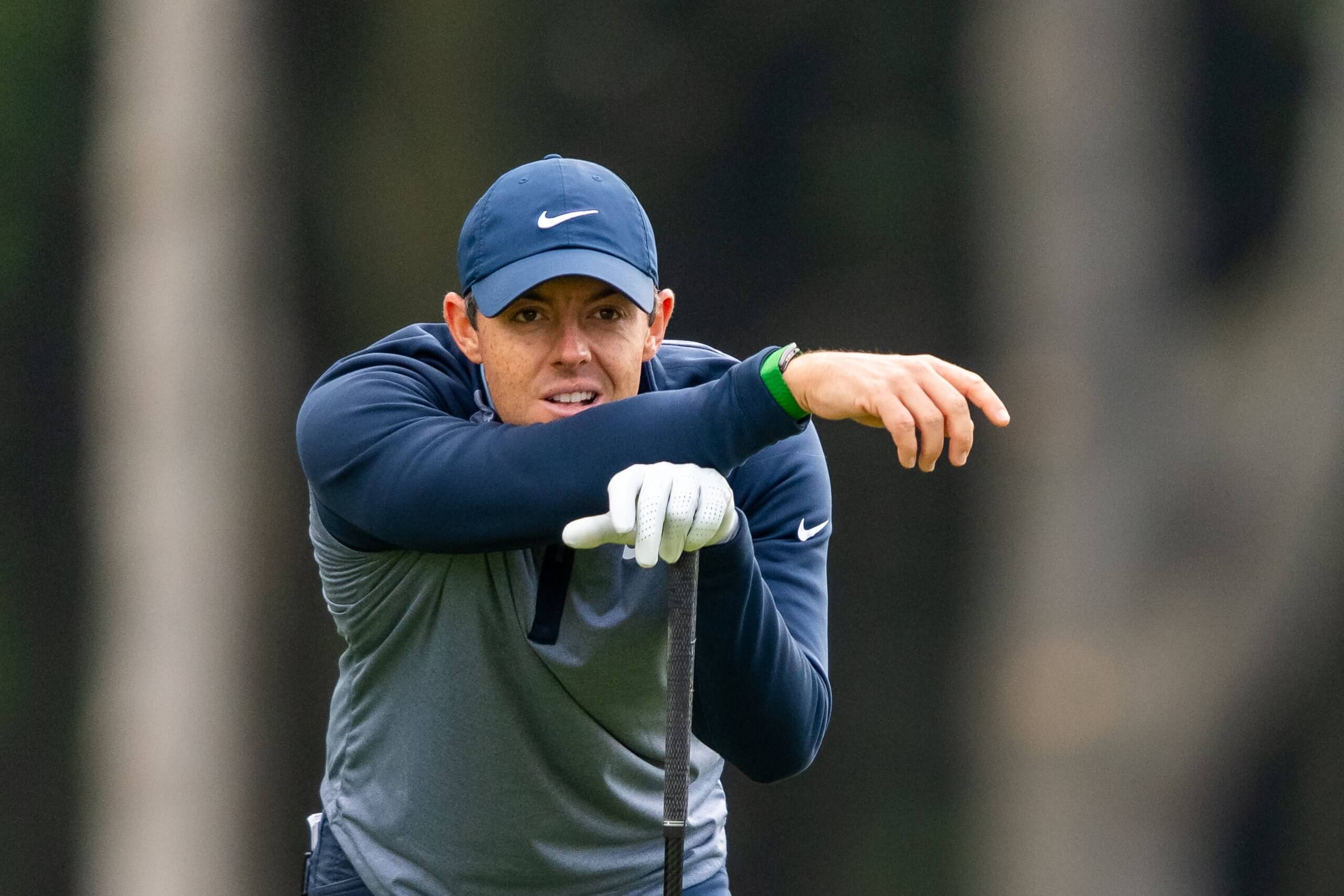 The season’s last course is the Donald Ross-designed East Lake GC that before the staggered leader board era saw a winning score around the -10 mark.

East Lake is a long par 70 with only two par 5s but with the course being in the South we will not see the firmness that could make this a major like test and both par 5s should be reachable by most in the field.

It is a treelined parkland with quite a lot of water, the greens are somewhat large fast bermuda greens that are protected by water, bunkers and shaved run off areas. They are also often tiered so good iron play is essential to hit the right quadrants.

How the play-offs Work

This weekend sees the culmination of the Covid super season and, as usual, the players head to Atlanta.

As was introduced a couple of years ago the 30 best players in The Fed Ex Cup will start the week with staggered scores based on their position in the standings.

Patrick Cantlay starts the week at 10 under, giving him a two-shot margin over Finau.

The starting numbers continue to drop from there with the No. 3 seed starting 7 under, No.4 at 6 under, and No. 5 begins at 5 under and so on. 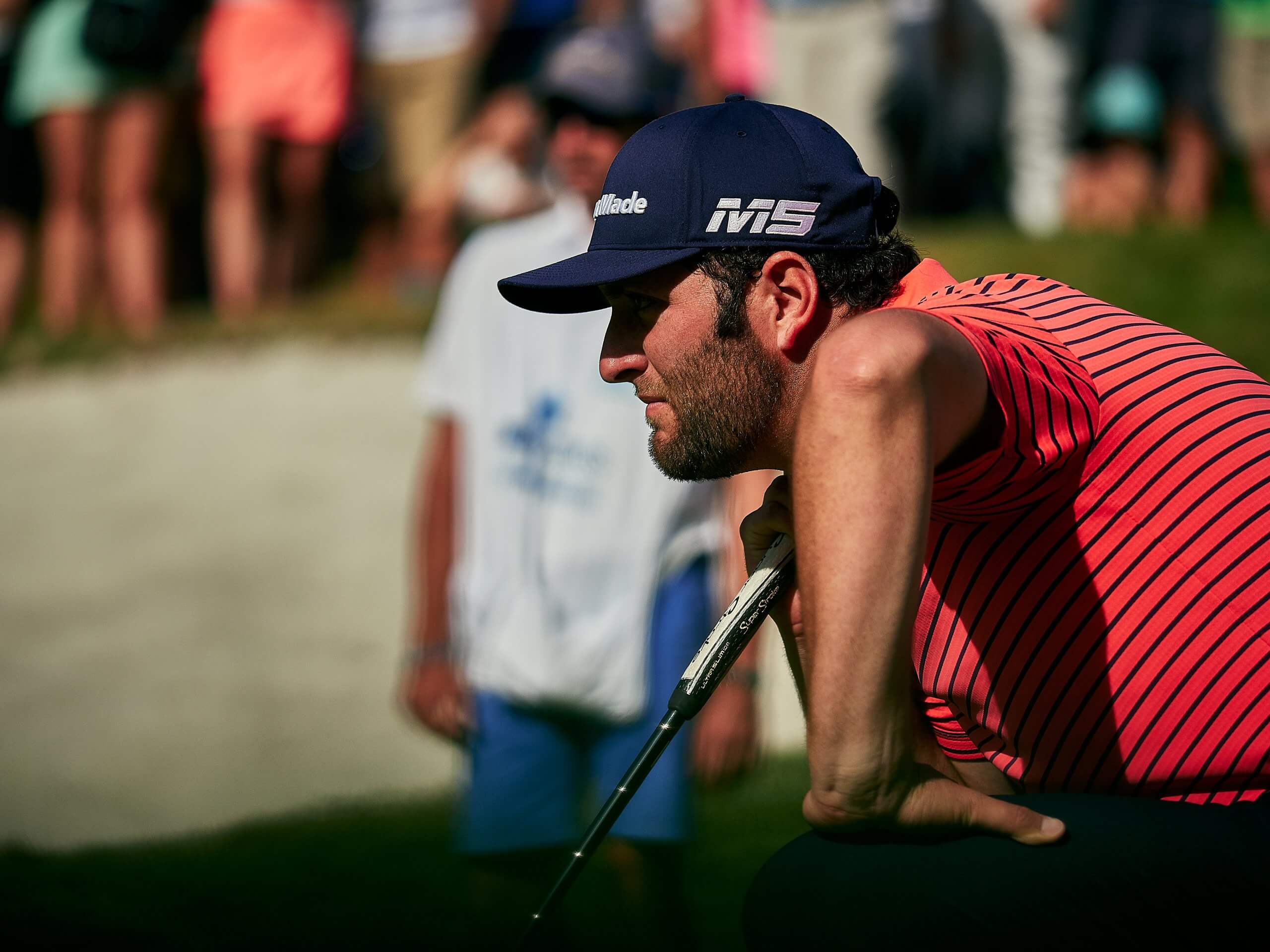 Dustin Johnson defeated Justin Thomas and Xander Schauffele by three shots to win his first TOUR Championship – and first FedExCup, finishing at 21 under for the week.

He bogeyed Nos. 7 and 8 on Sunday to offer some hope to his nearest challengers but stayed steady through the back nine, adding a birdie on the par-5 18th to close out the season.

Thomas, a past FedExCup champion, shot rounds of 66-66 on the weekend but it wasn’t enough to overtake Johnson, who shot rounds of 64-68 to hold on to the No .1 spot in the FedExCup standings.

Having started the week in 14th, seven shots back of Johnso, Schauffele made a good fist of it but fell just short.

Jon Rahm, who started the week in second place, couldn’t bounce back from a second-round 74 and finished fourth while Scottie Scheffler charged up the standings from No. 17 to 5th.