Only the top 30 players in the FedExCup standings qualify for the event which will conclude on Monday.

The 2019/20 PGA Tour season comes to a close this weekend at East Lake Golf Club with the finale of the FedExCup.

The top 30 players in the FedExCup standings qualifying following the BMW Championship in what will be the second year of the event using a staggered start format, where the FedExCup leader will begin the week at 10 under par.

Winner of the first leg of the FedExCup Playoffs, Dustin Johnson, is looking for his first FedExCup while Jon Rahm will start the week two shots behind him after beating him in a thrilling playoff at the BMW Championship

WOW! What a week it was after a sleepy start to the playoffs in part due to the brilliance of one Dustin Johnson, who gave us one of the best non-major events in ages.

From a golf course that both looked and was set up as a major, which in turn produced an incredible leader board without a pretender in site, to the crazy finish with the bombs from DJ and Rahm – this week will ive with me for a long time. 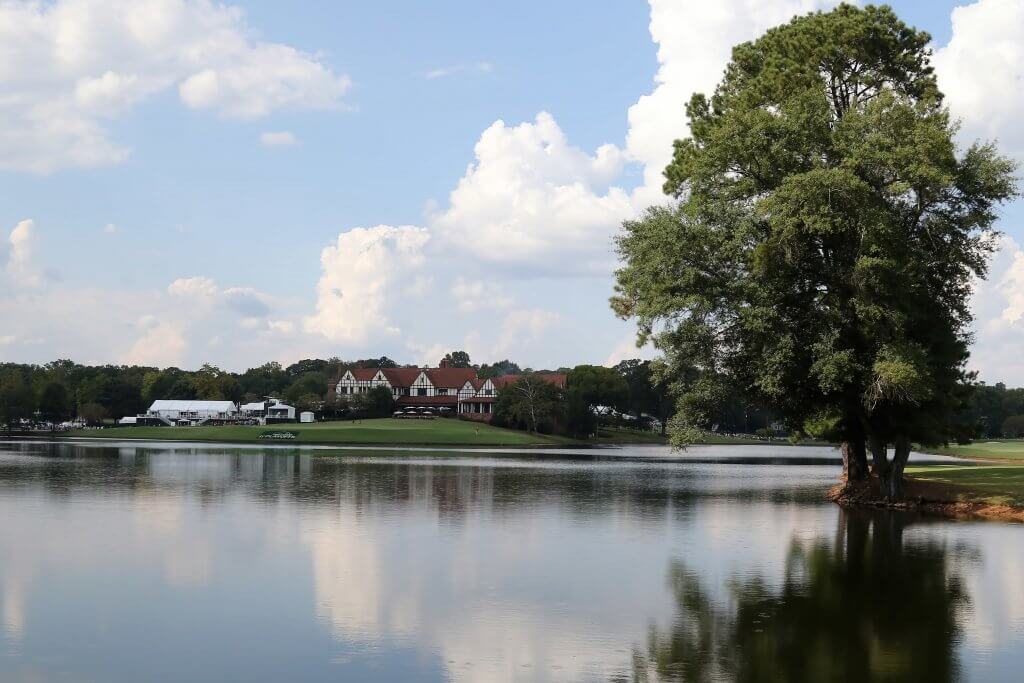 We have come to the culmination of the 2019/20 season and, as usual, the players head to Atlanta, with the 30 best players in The Fed Ex Cup starting the week with staggered scores based on their position in the standings.

Here are the top 10 going into the event:

The season’s last course is the Donald Ross-designed East Lake GC that before the staggered leader board era saw a winning score around the -10 mark.

East Lake is another long par 70 with only two par 5s but with the course being in the South we will not see the firmness as we did at Olympia Fields and both par 5s should be reachable by most in the field.

It’s a treelined parkland with quite a lot of water, the greens are somewhat large fast Bermuda greens that are protected by water, bunkers and shaved run-off areas.

They are also often tiered so good iron play is essential to hit the right quadrants.

It’s a course where length can be mitigated so I wouldn’t put to much emphasis on distance this week, instead take a long look at good mid/long iron players at a course where six of the par 4s are over 450 yards and all the par 3s are over 200 yards. 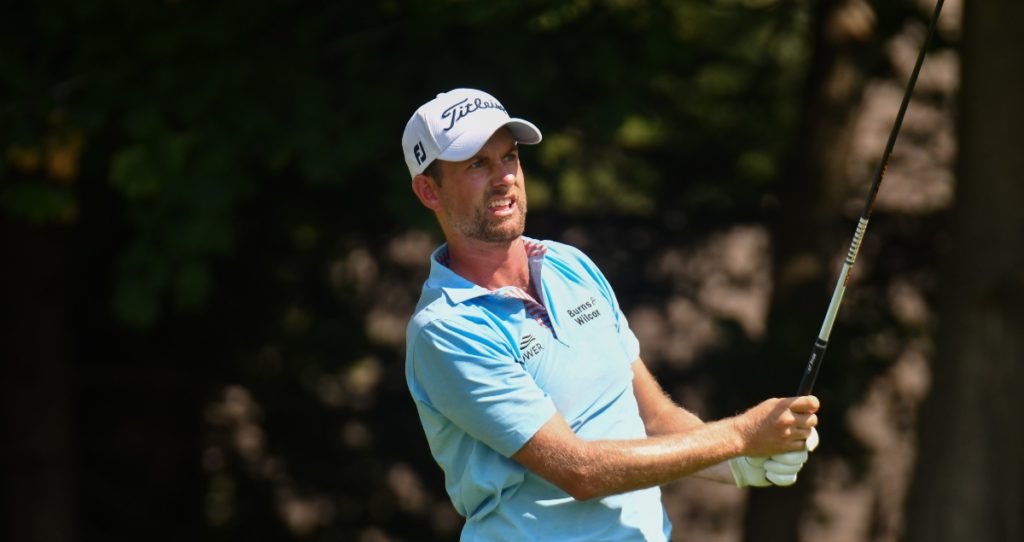 It was a huge gamble not to play the BMW as he was ranked third going into last week, but in hindsight, it could end up being a stroke of genius as he only fell one place/one stroke.

Not to mention that he didn’t have to battle against the US open like conditions over four rounds so he should come into this week refreshed and ready to go after the win and the 15 million dollars up top.

He is also now back at his favourite putting surface and at a course that rewards accuracy as much as length it sets up nicely for the American to pick up his third win of the season.

His form is great after coming back from the lockdown he has only finished outside the top 12 one time and he seems to thrive at East Lake having finished in the top 5 in three of his five starts here – so I am backing Simpson in both markets this week.

I very seldom bet Tony Finau to win anything for the simple reason that he never wins (one opposite-field event a bunch of years ago doesn’t count) but the good news here is that he doesn’t actually have to win the golf tournament.

PS. Remember that there is two markets this week, one with the staggered leader board and one without – so make sure you place your bets on the correct market.