Betting preview, tips and enhanced odds for the Champions League Final between Tottenham and Liverpool.

Feels like an eternity since Tottenham and Liverpool booked their places in European club football’s season ending showpiece the Champions League Final. However, strap yourselves in as that time has finally arrived as the two Premier League clubs clash at the Wanda Metropolitano in Madrid on Saturday night. Form Labs break down the action with their betting preview and tips for the game, while we bring you plenty of value with our massive selection of enhanced odds which can be found in our FanBoosts section. If you are a new customer to FansBet then why not take advantage of our deposit £10 play with £30 offer for the Champions League Final which you can claim below!

The Champions League threw up plenty of drama in the semi-finals once more and though the showpiece event in cup competitions can often produce cagey games, there’s good reason to think that both teams can play their part in making this an exhilarating clash for the neutral.

Since the Champions League began in 1992/93, six of the seven campaigns with the highest average goals per game have come since 2012/13, with the last two seasons first and second, while this season is currently fourth on that list.

Although wealth increasingly concentrated amongst the elite clubs may have contributed slightly to this phenomenon, with the best sides able to tank the minnows in the group stages, it’s also true that some of the competitors from the lesser European divisions are better organized in defence than in years gone by.

However, both sides have found the net in 12 of the past 14 finals since 2004/05 as neither side has just defended without registering a threat of their own.

That includes all three involving Liverpool themselves over this period as they drew 3-3 in Istanbul, lost 2-1 to Milan as the Rossoneri gained revenge a couple of years later, and of course last seasons’ showdown with Real Madrid as they succumbed to a 3-1 scoreline.

The head-to-head record of these two sides certainly suggest an action-packed encounter, with 11 of 15 meetings since 2012/13 featuring at least three goals, including each of the four since the start of last season as these most recent encounters saw as many as 15 strikes in total.

Jurgen Klopp’s very first game in charge for Liverpool was actually a goalless stalemate with Mauricio Pochettino’s men, though excluding that matchup as the German was still getting to grips with the squad he inherited in October 2015, both teams have found the net in seven of eight subsequent fixtures.

Overall, Klopp has gone W4-D4-L1 facing Spurs since arriving on Merseyside, with his team netting exactly twice in five of the past six meetings as each of their four victories came in these most recent clashes.

He has an impressive record against the ‘Big Six’ generally since taking up residence in England (W19-D19-L7 over 90 minutes), including going W4-D2-L1 in cup competitions.

Indeed, that’s three wins from four unbeaten fixtures in European tournaments during this time, and having been consistently better this term as the 26-point cushion in the final league standings demonstrate, it’s of little surprise to see them priced as odds-on favourites.

That’s especially the case as Pochettino is just W13-D5-L20 against ‘Big Six’ sides since 2016/17, losing six of the last eight, while he’s lost seven out of 10 in cup competitions since taking the reins in North London.

However, his side only drew a blank in one of those 10 games, and there’s further reason to expect this fixture to contain goals in the team news.

Midfielder Harry Winks and defenders Davinson Sanchez and Jan Vertonghen may be back for Spurs, but crucially, so is star striker Harry Kane.

The England captain is unsurprisingly Spurs’ top scorer yet again this term and his presence is only going to increase the likelihood of a higher output, while Liverpool have their own good news in the forward department with Roberto Firmino expected to feature.

Naby Keita is Klopp’s only real concern and although the Guinean had been coming into some form before being struck down with injury, the Reds have other similar options to choose from in the middle of the park.

Liverpool are deserved favourites after suffering just the solitary defeat in 23 games dating back into January, winning 13 of the past 14 including victories over the likes of Bayern, Spurs, Porto (twice), Chelsea and Barcelona.

Spurs’ record of five defeats from their last eight matches hardly inspires confidence, but given we expect them to register on the board in any case, while each of their past seven defeats have been by just the solitary goal, a third 2-1 success for Jurgen Klopp’s outfit over Spurs this season could well beckon.

For our final tip, we like the look of Sadio Mane’s chances after his best ever return this season. Both he and Mo Salah scored 26 times this season, each netting 22 league goals and four in this competition, while Mane has 17 goals in 22 appearances since mid-January.

However, we prefer the Senegalese over the Egyptian partly at the slightly bigger price of the two, but also by virtue of who he’ll be squaring up against.

Spurs right-back Kieran Trippier had a summer to remember with England in Russia nearly 12 months ago now, but he’s endured a torrid campaign this time around and will have had his confidence dented further by being axed from Gareth Southgate’s squad for the UEFA Nations League.

He’ll certainly be a weak link that Liverpool will look to exploit, and Mane can be the beneficiary.

Sadio Mane To Score Anytime At 2.55 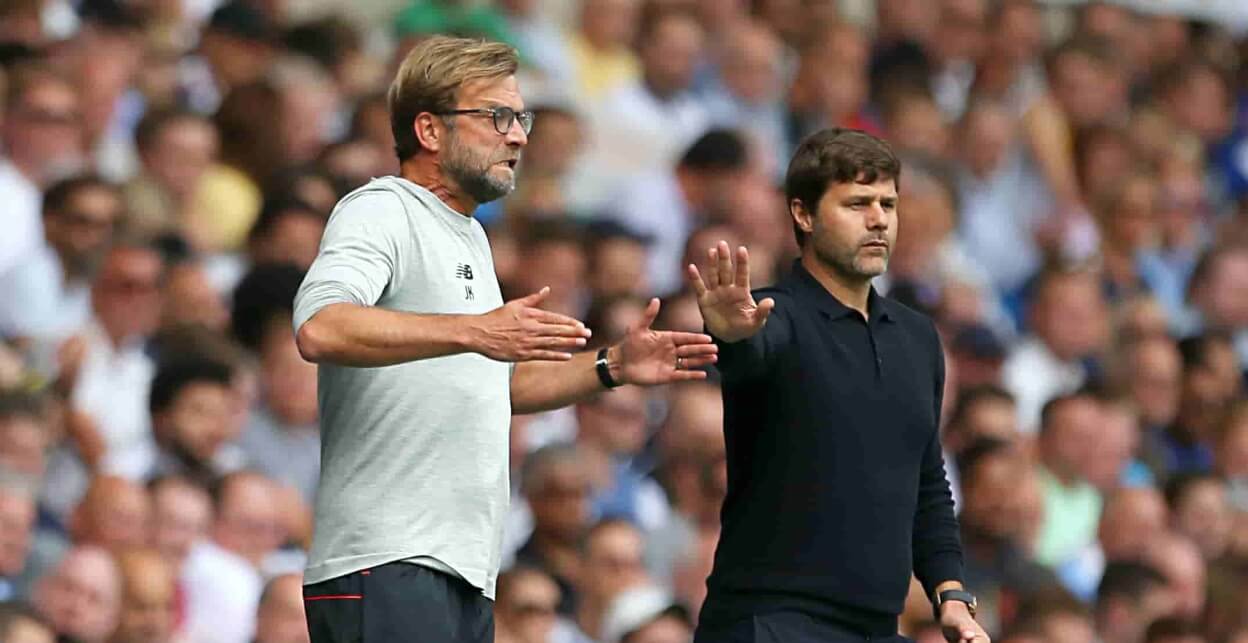