Clubs and coaches are often more focused on money and exposure

Many moons ago, in the days of my youth, football was so simple. Money was important in the game, but it was far more evenly spread. The aim at the start of any top flight season was to win the Division One title. Failing that, as most non-Merseyside based teams did, there was the FA Cup, a glorious competition culminating in a final at Wembley that would dominate a Saturday in May. The build up would begin on TV mid-morning and it was a gripping occasion, even if you had no love for either team.

For those clubs unlikely to win the league it sustained a season and allowed them to dream. It also, before and after the Heysel ban, provided a route into Europe, an outcome that was desirable purely for the competition itself and the chance to travel to some exotic continental outposts. It is hard to describe to a Millennial just how important a day it was. As a Manchester United fan growing up in the 1980s, with little to cheer in league football, the competition sustained me and fulfilled my dreams. I sobbed as United trailed Palace 3-2 in extra time in 1990 and wondered if I would ever see my team win a trophy again. It is a cliche, but the FA Cup truly was magical.

Then, in 1992, the Premier League was born, injecting millions of pounds into the English game. Concurrently, UEFA introduced the Champions League, a rebrand of the European Cup aimed solely at making money. In the 26 years since, the two competitions have grown exponentially, earning unfathomable sums for participating teams. The latter let in more teams from the major nations and created the situation we have today were failing to qualify is a minor disaster for the six biggest English clubs scrapping over four qualification spots.

The game’s most high profile players now make career choices based on a desire to play in the Champions League. European football used to be a tasty side-order, now it is the signature dish. Domestically, the millions ploughed into the top flight in television revenue have made relegation the end of days and for those clubs endeavouring to stay in the Premier League, it has become their sole focus. In the last twenty-six year’s priorities have changed dramatically.

The knock-on effect of the way the game has evolved, with the increasing importance of staying on the gravy train, is that in the eyes of many the FA Cup has suffered a loss of prestige. Premier League clubs often play weakened teams in the earlier rounds and for some it appears to have become something of a nuisance. Throughout the competition this year, Spurs manager Mauricio Pochettino has spoken about how it is a trophy that would be nice to win, but that it isn’t important in the development of the North London club:

His attitude to the competition demonstrates fully how the game has changed, or some believe it to have changed. Clubs and coaches often now focus on the money and exposure that Champions League football provides and consider it essential to growing a club’s revenues and fanbase, elevating their standing and level of competitiveness. One wonders whether the Spurs manager also has an eye on his own career development. Real Madrid, for example, want coaches who perform in the league and Europe, with little interest in domestic cups. 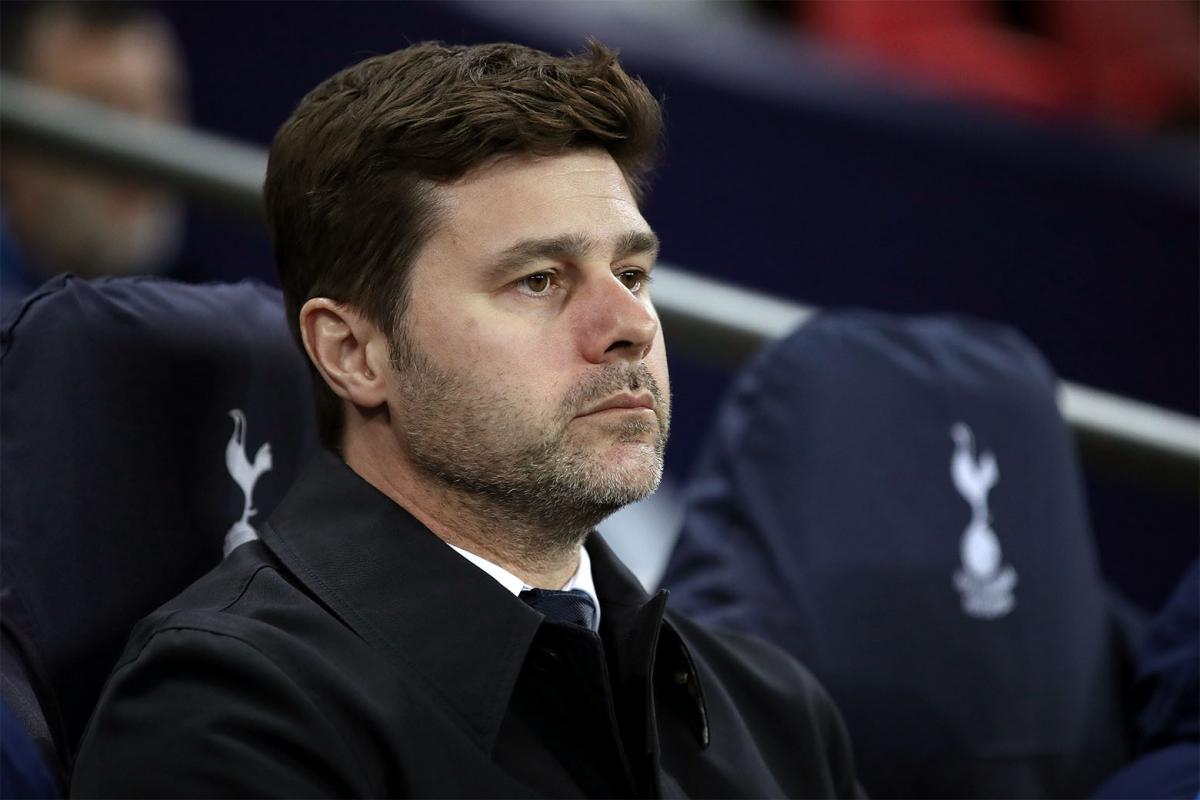 This focus on Champions League and Premier League success is on the one hand understandable. But has Pochettino – and, in fairness, plenty of other top coaches – lost sight of the enduring value of the FA Cup? He manages a club starved of success, with only two League Cups to their name in over twenty-five years. Nobody will celebrate a top four finish, or a plucky European loss to Juventus.Why do we watch football so avidly if the endgame is not the possibility of our team winning silverware?

The Argentine coaches a team of high class players who are earning salaries significantly below market rate for their talent. Many are coveted by Europe’s richest and biggest clubs and heads have already started to turn after three seasons of falling short in the title race. The FA Cup semi-final loss to Manchester United was a body blow for a club who have now lost eight such occasions in a row and for players who have developed as footballers and dreamed of trophies but who always fall short.

Spurs are a team that needs to learn how to win, to gain vital experience and confidence from succeeding, getting over the line in a significant competition. Winning breeds winning. For Manchester United, the 1990 FA Cup victory over Crystal Palace was the catalyst for all that came next. The following year the Cup Winners’ Cup was won, then the League Cup and finally the Premier League title.

Look at United in the last few years, a period which has been the club’s most difficult in over a quarter of a century, but which has still seen a team that has often been inferior to Tottenham win three trophies, with an FA Cup final still to come this season. Silverware can often be like London buses. At a club unable or unwilling to offer competitive salaries to top-class players the only cards the likes of Daniel Levy and Mauricio Pochettino hold are loyalty and trophies. The former will only stretch so far, as Spurs learned when losing Kyle Walker to Manchester City last summer. Danny Rose, who has previously spoken of his frustration at not earning as much as he could elsewhere, and Toby Alderweireld look likely to be the next out of the door this coming summer. Harry Kane’s patience will be finite. Spurs are 8/5 to beat Watford on Monday night

After the Manchester United defeat a previously flippant Pochettino had the look of a man who was suddenly aware that the FA Cup was far more significant to his club’s season than he had previously intimated. Whilst he had suggested that winning the competition would be ‘fantastic’, he had dismissed it as unimportant to the growth and future of Spurs. And yet he clearly knew the significance of that game and the competition for his players, his chances of retaining them and in creating a winning mentality that is vital to success in the Premier League and Europe. United and Chelsea will meet in the final at Wembley, two clubs who have strong recent pedigrees in the competition and understand the value in winning it and the joy it brings.

Pochettino is perhaps correct that winning the FA Cup will not benefit a club in a global sense, as Arsenal’s recent Wembley victories demonstrate, but it still provides memories that will last a lifetime. Significantly longer than finishing fourth in the Premier League and getting to the last sixteen of the Champions League. The FA Cup may not quite be what it was, but Tottenham’s players will be watching on with envy on the 19th May.