Nathan Jones' Stoke City revolution has yet to get going, but Max Cooper is remaining realistic and resilient ahead of a period of transition at the club.

I remember my proudest moment as a Stoke City fan.

It was the second home game of our debut Premier League season, against a strong Everton side. The atmosphere was electric, and there was an anticipation and nervous energy which is hard to find in any other walk of life.

The stadium was absolutely rocking, until Yakubu broke the deadlock just before half-time. A roar went up from the away end, as the Toffees’ supporters celebrated their breakthrough. But something followed which I’d never experienced in such a manner before that day.

The roar continued around the ground, but not from Everton fans. It was our collective 12thman, encouraging and cheering our heroes to pick themselves up off the floor and go again. It was a reaction that I hadn’t expected, and it was completely contagious.

This infectious response was repeated when Everton doubled their lead, a situation which less than a decade later, would leave us with that sinking feeling that the floodgates were about to open.

Instead, our troops clawed the game back to two-a-piece, only for Everton to snatch the three points late on. The disappointment was crushing. But at the final whistle, the whole stadium stood and applauded the players off the pitch, aware of the effort and sacrifice they had made over the 90 minutes.

We had played our part in their performance, and the players had responded.

That was my proudest moment as a Stoke City supporter: applauding my losing side off the Britannia turf, after they had given everything for us in the stand. And we were grateful.

That moment feels a lifetime ago.

The 12thman’s pride has been replaced with bitterness and an all-consuming impatience for immediate success. 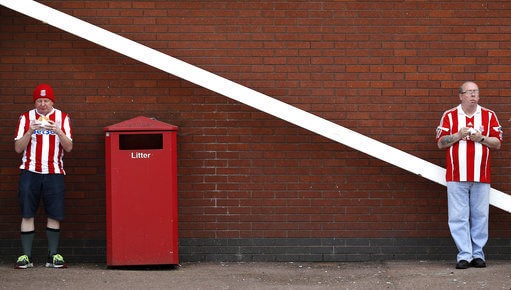 Last weekend, a new chapter began at the Bet365 stadium, as freshly-assembled group of players took to the field, in an attempt to turn the page from our turgid previous season. Only we didn’t let them.

By half-time, boos were ringing around the stadium from sections of the fanbase, and this continued throughout the match. Upon Benik Afobe’s substitution, he was sarcastically applauded off the pitch after a poor performance.

This has got to stop.

Frankly, it’s ludicrous, embarrassing and above all, counter-productive. What do we expect will happen if we hound our players after only one game? It’s not a rally cry, it’s not a sign of desire or drive – it’s demoralising for the rest of the supporters and the confidence-shot team on the pitch.

I’m aware that fans pay good money for their season ticket, which they work all year round to afford, and they have the right to express their anger in any way they see fit.

But if you’re willing to sacrifice your time and money to go to matches, only to sabotage your own team by creating an atmosphere so toxic that no player can express himself properly, you should question why you still make the trip to the Bet365 stadium every week.

It’s time we wake up from our Premier League dreams. Long gone are the days of bullying Arsenal, out-battling the top teams, or tearing apart Man City with our frightening forward line of Shaq, Bojan and Arnie. We are back in the Championship guys, and guess what? It’s harder than ever.

The number of former Premier League teams in the Championship is staggering, and the money knocking about is eye-watering when compared to any other second division in world football. But this is no excuse for the poor season we suffered post relegation. It’s no excuse for the lack of entertainment, goals, excitement, enjoyment, relief, happiness, joy, drama and positivity which we have been starved of for several years.

But these failures have since been recognised by our owner who, despite being partially-culpable for our plight, cares about our club and wants to put things right.

Stoke City are looking to build something under Nathan Jones (below). A positive, buoyant, dynamic group with a hunger to succeed has been put together and Jones has a thought-out plan and an attractive style of play in mind, both of which need time to flourish.

This new era has to be embraced, nurtured and celebrated, accepting that there will be setbacks and lessons learnt along the way. But in order to learn, we need to make mistakes, and us, Stoke City fans, we need to be patient.

A manager such as Jones, who is contagiously positive and determined to succeed, has been given the tools to turn this club around. But he needs time, and he deserves to be given it.

If not, Jones’ legacy will be the most painful failure we’ve suffered in recent history.

The club is doing everything it can to banish the scarring memories of the last three years, and it’s trying to move forward. We supporters have a choice: either get on board and get behind the players, or live in the past and tarnish every player and manager with the same brush.

For those who are sick of seeing Stoke lose and feel it necessary to boo and jeer: Stay at home.

*Odds are subject to change

ABOUT THE BEAR PIT TV

‘The Bear Pit TV’ are a Stoke City fan channel which host a number of weekly shows on YouTube as well as podcasts.

They were the first and are the biggest Stoke City fan TV channel. As well as regular shows about recent games and the current issues around the club there are also some great features from shows they’ve produced in the past including videos from in and around the ground on match day. 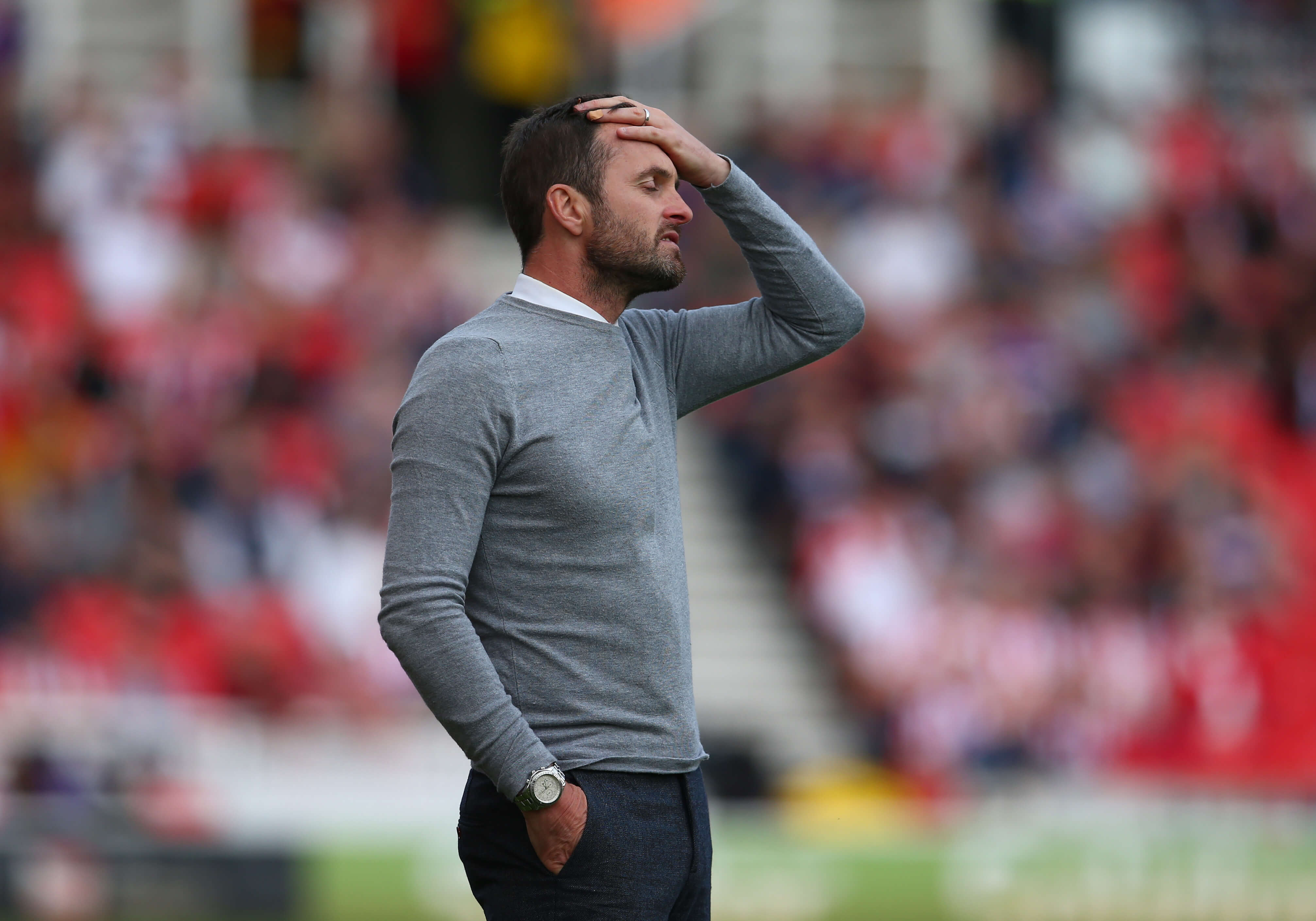 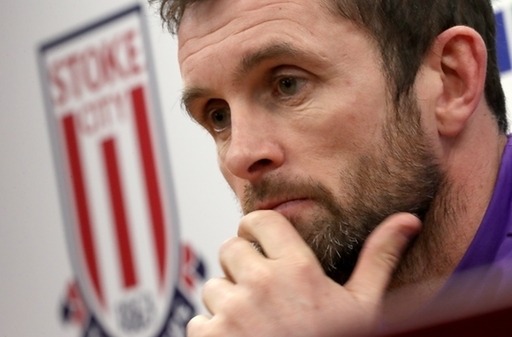 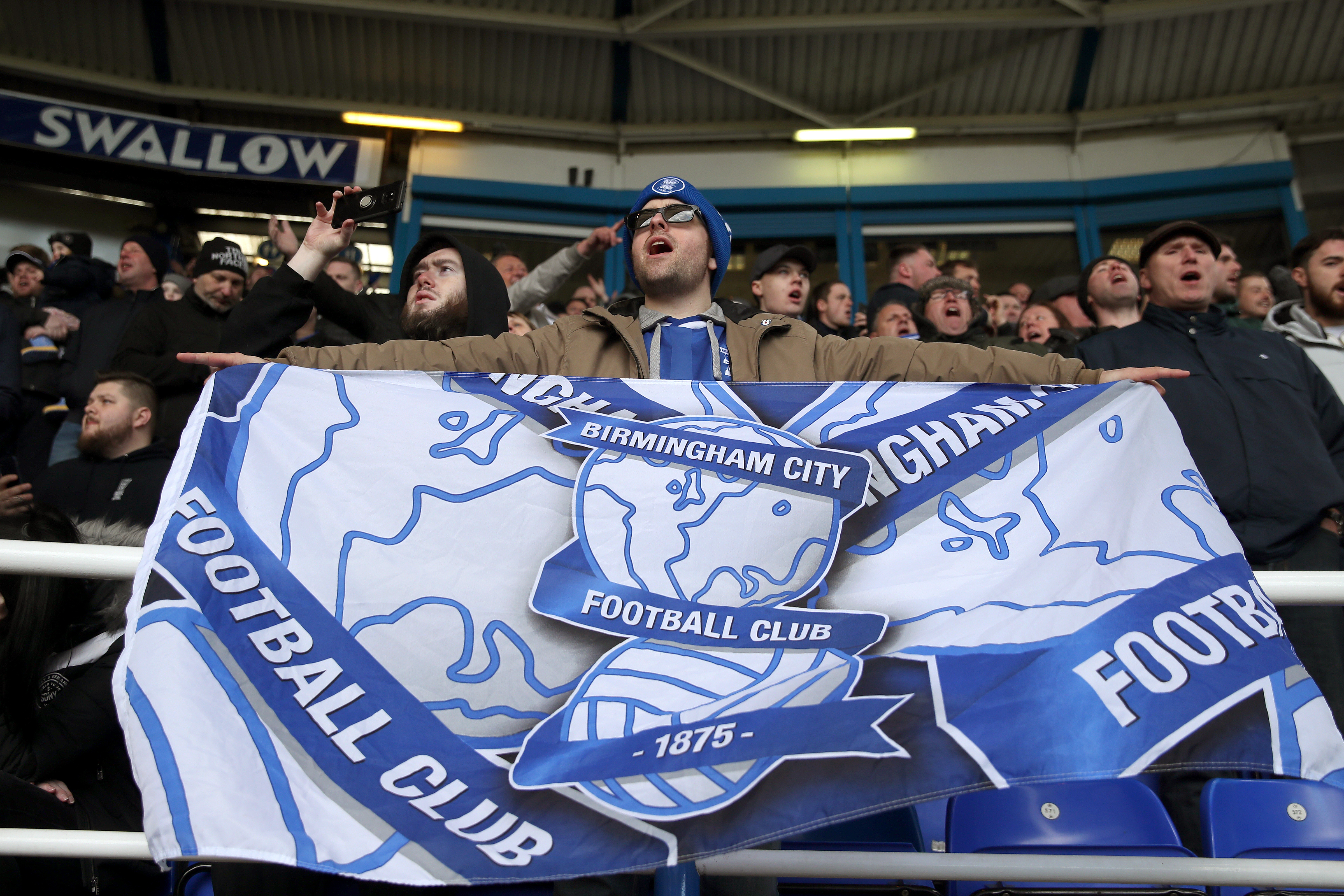 Can Birmingham Bounce Back From A Shaky Start To The New Season? 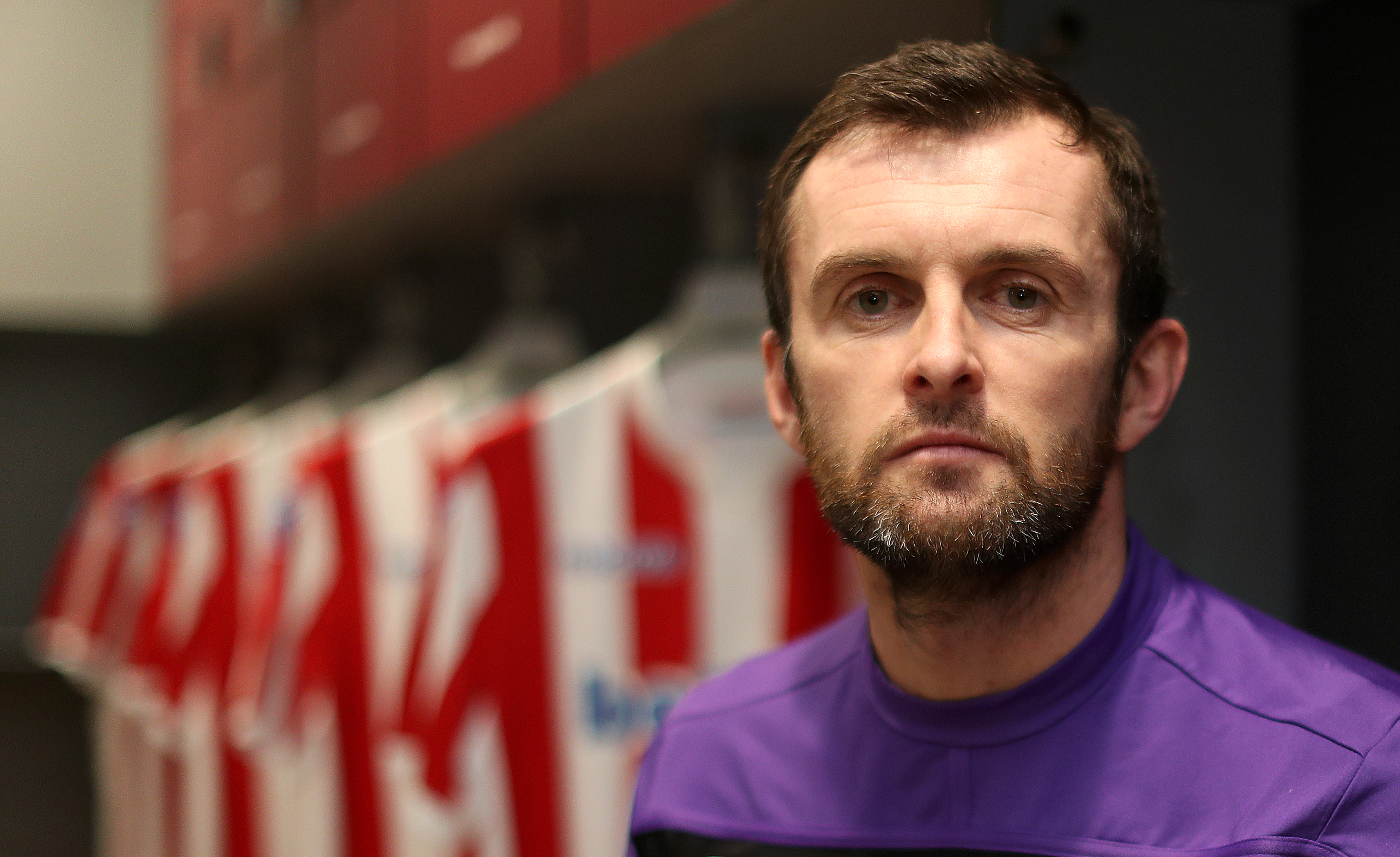