Three possible replacements for Tom Brady at the Patriots

With six-time Super Bowl winner Tom Brady announcing he's to leave the New England patriots, who is in the frame to step into the shoes of one of the greatest quarterbacks the game has ever seen?

NFL legend Tom Brady has confirmed he will not be returning to the Patriots as their starting quarterback for a 21st season in 2020, so who will replace him at Foxboro?

With the Tampa Bay Buccaneers and LA Chargers seemingly battling it out to acquire the services of one of the best QBs ever to take the field, the Patriots are left with the extremely difficult task of trying to replace him, both for the short and long term.

As it stands, the free-agent market appears to have limited options with Ryan Tannehill, Marcus Mariota, Case Keenum and Drew Brees all off the market.

But that doesn’t mean there are no options out there, from signing another free agent, trading for a veteran or drafting a direct rookie successor.

So here are the Patriots have for the coming season and beyond, from the realistic to the more ridiculous. 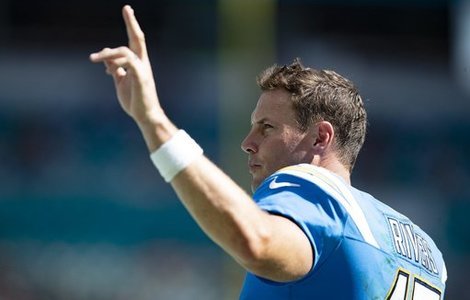 Like Brady, the 38-year old Rivers is also moving on from his original team but still has plenty to offer, though the only concern might be his high interception rate from 2019.

Even so, he’s still a fiery competitor who is hungry to get to a Super Bowl in his career whose veteran leadership could work with Belichick despite being linked with the Colts.

This would very much be a short-term solution however and there’s no way you could build for the future with a man pushing 40 at the helm, it would be a pretty entertaining season though and maybe just what Pats fans need to take their minds off the loss of Tom Brady. 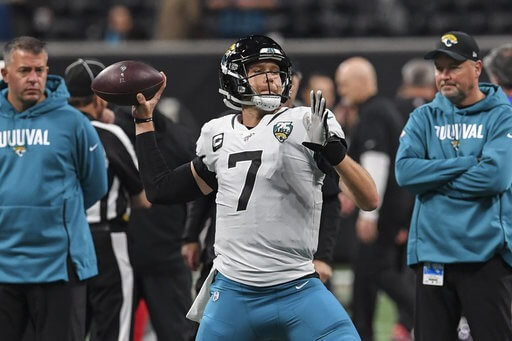 Jacksonville Jaguars QB Nick Foles – who handed Brady his most recent Super Bowl loss with the Philadelphia Eagles in 2017 – has been talked about as a possible replacement, but does he have what it takes to lead a Lombardi-winning team?

The fact that he finds himself behind Gardner Minshew in the pecking order would suggest all is not well with a man who signed an $88 million deal last summer and still can’t get a start.

He might be able to attract the big-money deals but his career has been pretty inconsistent of late so whether the Patriots are prepared to break the bank for a QB who is yet to win over the doubters looks unlikely. 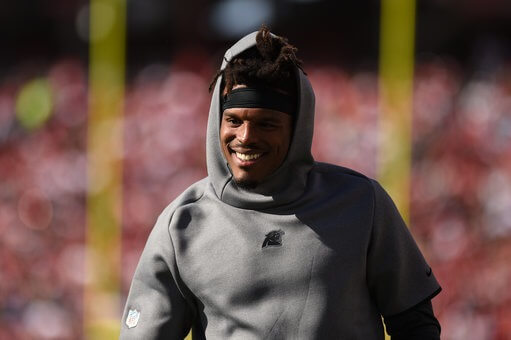 The fact that Newton has been made available by the Panthers with just one year left on his current deal, makes him an extremely viable option as a long-term replacement for Brady at the Patriots.

But this won’t be a like-for-like replacement as Newton very much has his own style of play and individual approach to the game which would bring with it a host of new challenges, though you’re not going to get ready-made Tom Brady overnight, right?.

The Pats were always able to rely on the pinpoint accuracy and great decision-making of Brady whereas Newton is a little more unpredictable, which begs the question: is Bill Belichick prepared to adapt?

Others in the mix 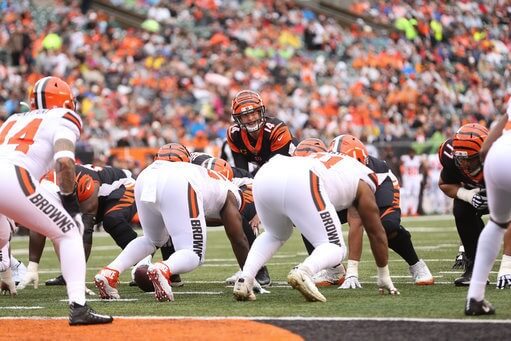 Jacoby Brissett started a pair of games in his rookie campaign for the Patriots in 2016 when Brady was suspended and backup Jimmy Garoppolo was injured before being traded to the Indianapolis Colts for receiver Phillip Dorsett and is a viable option. Meanwhile, Teddy Bridgewater was pretty good filling in for an injured Drew Brees last season and has a skill set that might fit the Patriots’ roster.

Andy Dalton has been consistent in a poor Bengals side and though that doesn’t make him the natural choice, the ‘Red Rifle’ has been linked to New England since the end of last season and a move away from a poor Cincinnati outfit might suit both parties.

But what about current backup Jarrett Stidham?  Despite being on the bench for much of last year, the fourth-round pick out of Auburn boasts NFL stats of four passes and two completions for 14 yards and while it would be a huge shock if he was asked to fill to Brady’s shoes, he may get the chance to prove himself in 2020.