After the FA Cup Third Round draw was made on Monday, Gab Sutton identifies the clubs he thinks could surprise a few and launch a magical cup run…

The FA Cup Third Round is crucial to clubs outside the Premier League, and especially outside the Championship, for whom TV revenue may be scarce.

In some respects, it’s a shame that Manchester City and Chelsea face one another at this stage of the competition, as opposed to giving the publicity to a lower league club.

And likewise for Manchester United and Everton, who will meet at Old Trafford, or even Liverpool and Wolves when they clash at Anfield.

Oxford United, however, have got their big moment in welcoming Arsenal to the Kassam, while other clubs are hopeful of making more cup memories by progressing to the Fourth Round.

Wrexham are likely to gain TV exposure with celebrity owners in Ryan Reynolds and Rob McElhenney.

Their trip to Coventry will almost certainly make terrestrial, with interviews with the American comedians being part of the feature package. 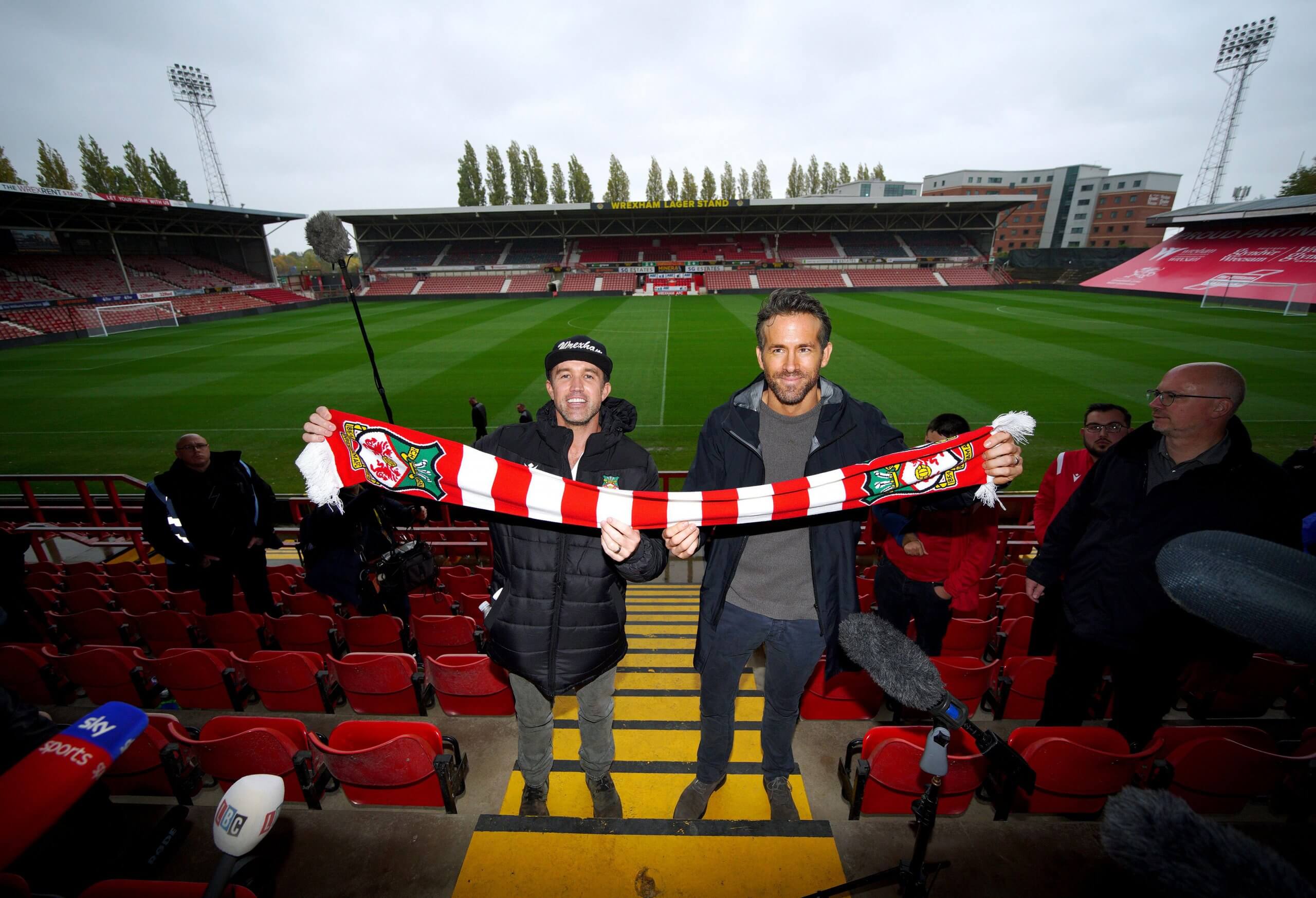 Mainstream TV companies will be hoping the Red Dragons get through to the Fourth Round for a Premier League tie, just for the added interest from the external public.

Phil Parkinson’s side thrashed Farnborough 6-1 in the 2nd Round, too, with Paul Mullin scoring a hat-trick.

Wrexham are a threat from set pieces, as target man Ollie Palmer, defender Aaron Hayden plus Ben Tozer carry a threat – the latter being capable of launching a mean long throw.

The Welsh club will feel they have the depth and resources to compete on multiple fronts this season, also being involved in a tight National League title race with Notts County, and can make a strong fist of their cup efforts.

Grimsby also have a chance of going far in this competition: they travel to Burton, having twice knocked League One opposition out of the cup already.

The Mariners thrashed third-tier leaders Plymouth Argyle 5-1 in the 1st Round, mainly thanks to the front-three of Harry Clifton, Otis Khan and Brendan Kiernan, who bagged a brace.

That same formula saw Town to a 2-1 2nd Round victory at Cambridge, and they still have key forward John McAtee to come into the equation, as well as a striker potentially arriving in January. 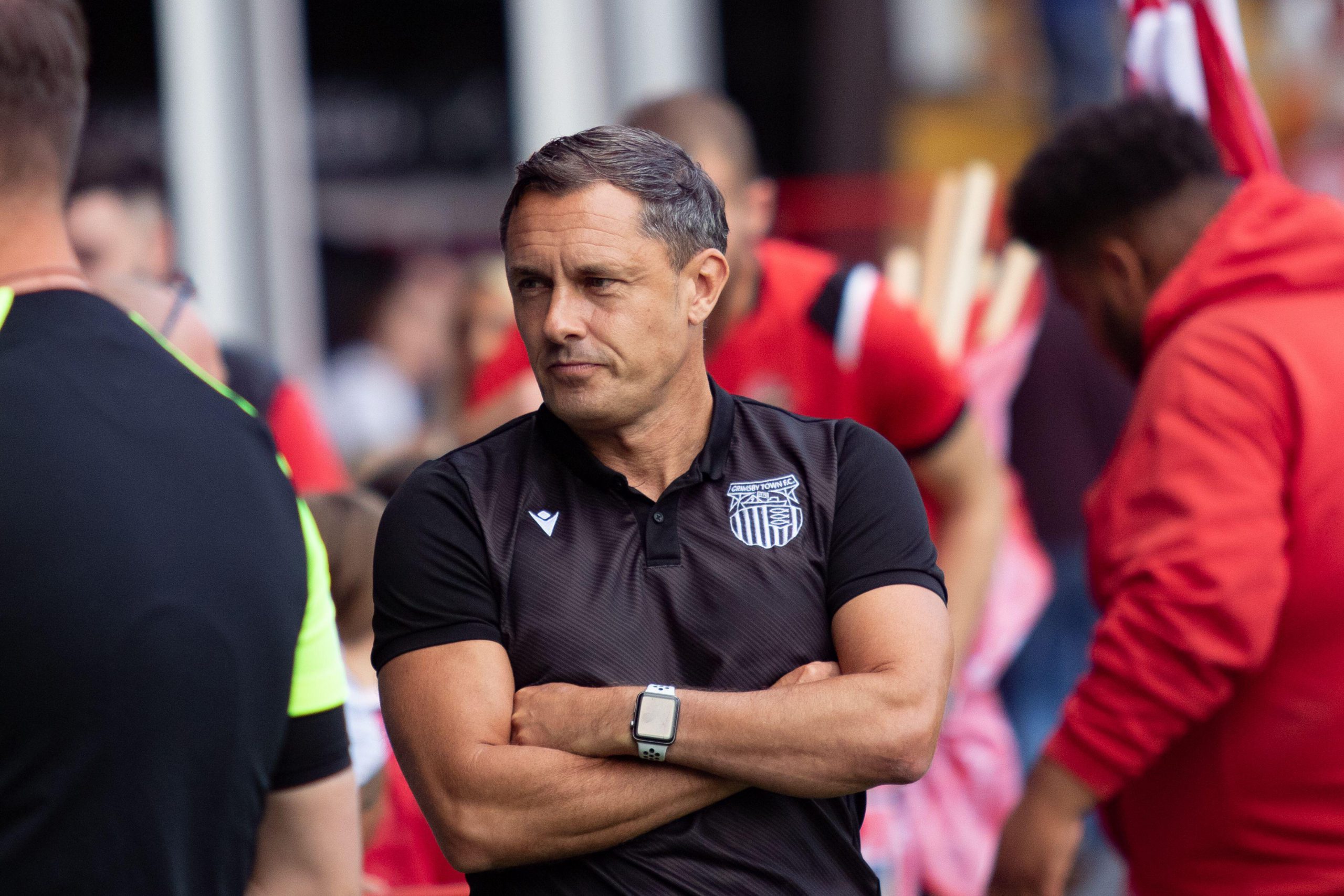 If Grimsby can add some attacking improvements on top of a solid defensive base fortified by Luke Waterfall and Andy Smith, they may enjoy this competition and earn themselves a glamour tie in the next round.

Accrington Stanley are hoping for the same, after their 3rd Round trip to National League side Boreham Wood.

John Coleman’s troops have struggled with injuries this season, especially in attack, so the hope is that victory in North London will earn them a money-spinning fixture.

Those added resources could loosen up the purse-strings for a striker’s arrival in January to aid their bid for survival in League One.

Accy are aiming to secure a sixth consecutive season in the third tier, so the level isn’t new to them, but the reformed founder members of the Football League have been underdogs every season.

And that’s been a constant throughout Coleman’s two long-serving stints in charge, and perhaps even before his arrival in 1999.

With that in mind, Stanley are well accustomed to the underdog tag and know how to ruffle a few feathers, even though they’ve not had much luck when it comes to cup draws. 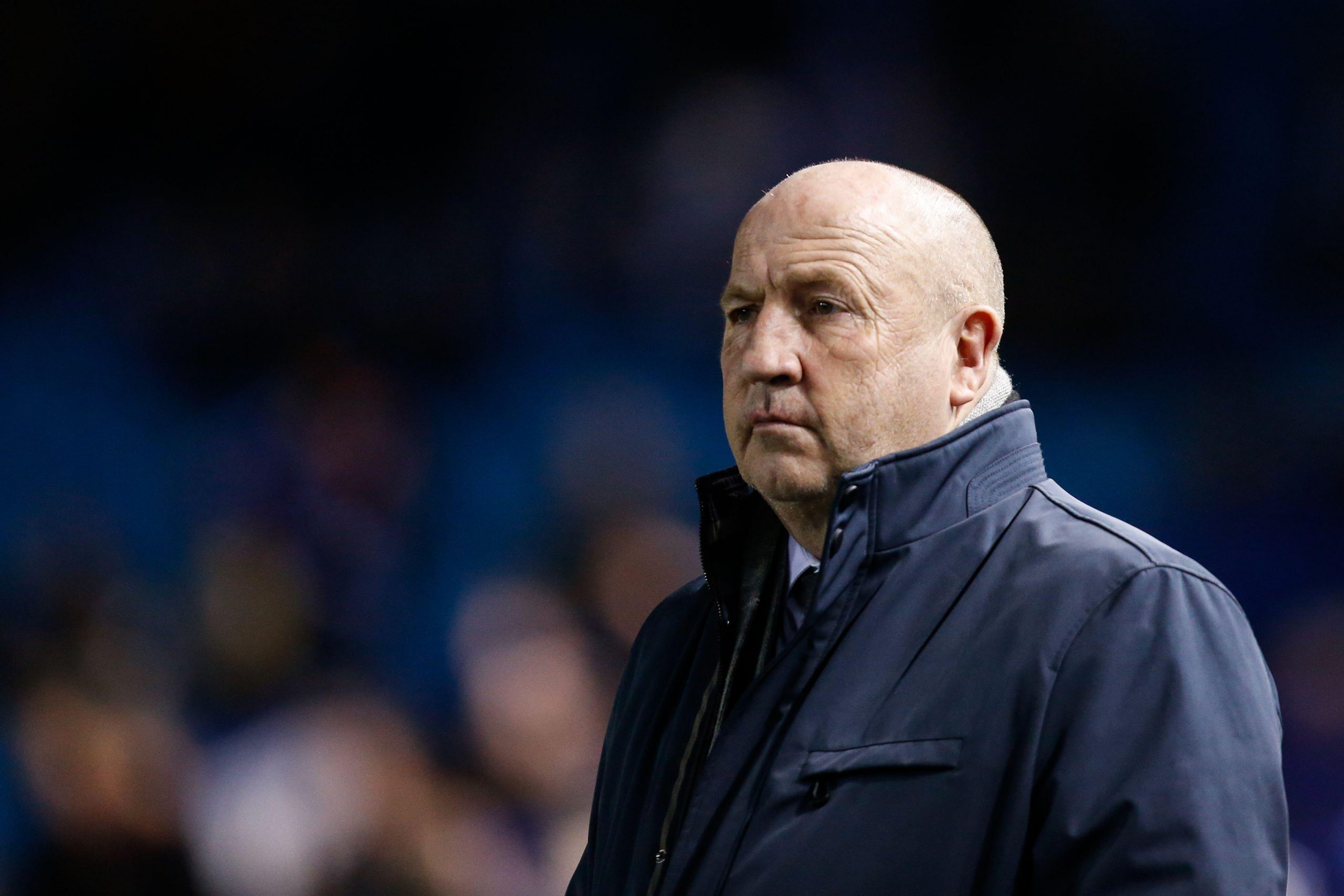 The Reds have faced Premier League opposition in this competition just twice as a Football League club in their current guise – both being less glamorous clashes with Fulham and Middlesbrough.

They missed out on facing Manchester United in 2014-15, too, when they lost a replay at Yeovil, having failed to capitalise on their domination in the initial clash at The Crown.

A memorable trip to an Old Trafford or an Anfield – or a visit from Pep Guardiola to this corner of East Lancashire – is one of the few things missing from their incredible 23-year journey.

Much though Andy Gouck’s winner against Huddersfield Town in 2003 hasn’t been forgotten.

Stanley are certainly due a bit of luck in the cup, and their height, physicality, and threat putting balls into the box makes them an awkward side to face for higher league sides who may not be used to that type of approach.

Swansea, of the Championship, play a more possession-heavy style under Russ Martin.

The South Wales outfit are five winless, but they played well enough against Bristol City, Preston, Wigan, Birmingham and Huddersfield to earn more than four points from their troubles.

Slow starts and set piece frailties have at times proved their undoing but, if the Swans can tighten up from dead ball scenarios, they are creating enough chances to put their opponents to the sword. 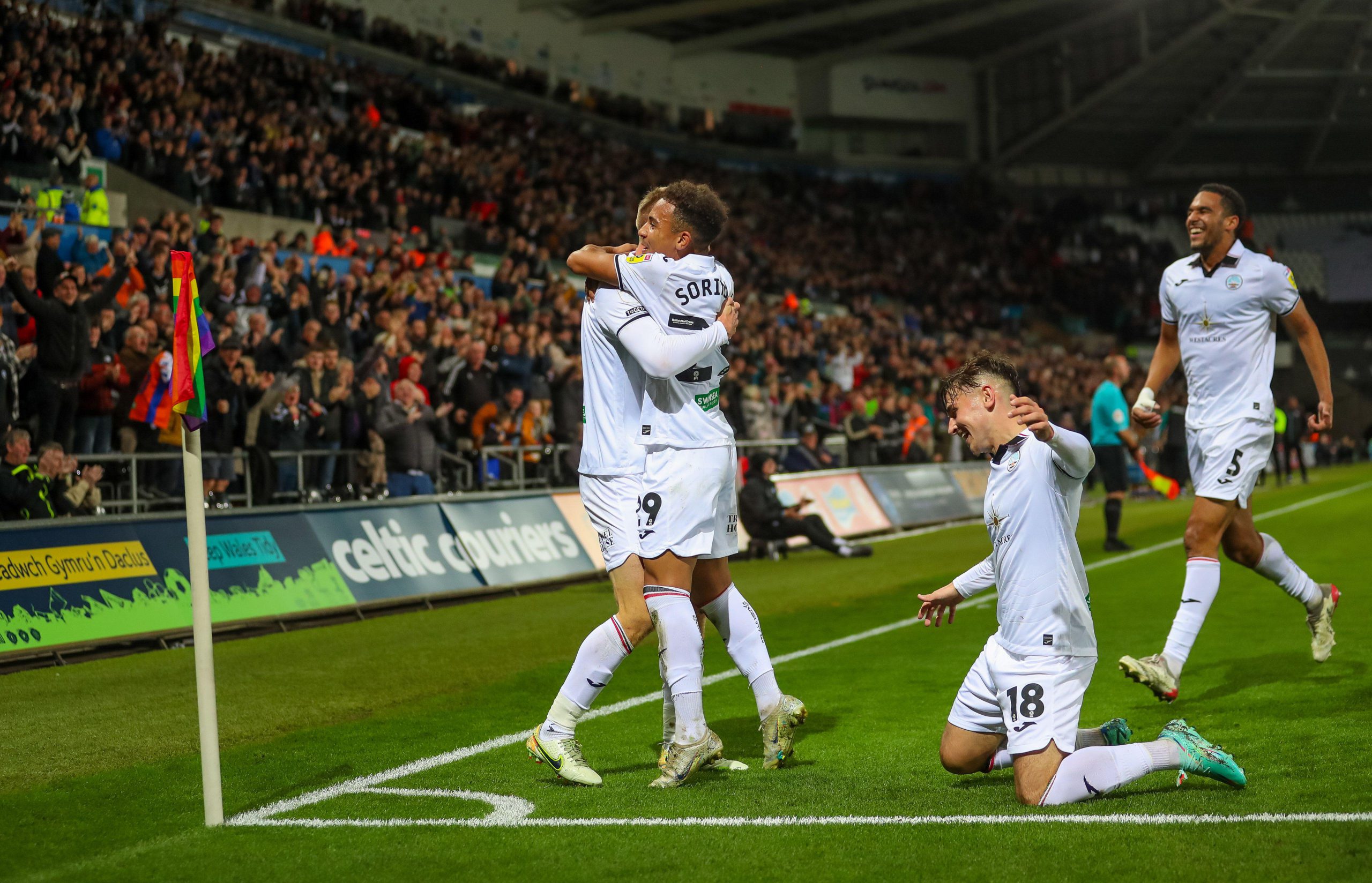 And that could be proven in their FA Cup performance, especially if they can pass the test of Bristol City in the 3rd Round before embarking on bigger things.

Middlesbrough, meanwhile, are just four points shy of the Play-Offs in the second-tier, and could be one to watch in the cup.

Although their striking resurgence under Michael Carrick gives them a chance of achieving their league objectives, they will want to find other ways of making this season a success.

Carrick has already made some pragmatic tweaks at Boro to adjust to the current personnel, with Hayden Hackney raising eyebrows with his performances in midfield.

The Teessiders will feel they can show their potential on the big stage with a view to attracting players in future windows who can help them meet their league ambitions – especially if they fall short of the top six this season.

The beauty of the FA Cup is that, on any given day, anything can happen – but Wrexham, Grimsby, Accrington Stanley, Swansea and Middlesbrough will fancy their chances of making national headlines.