The Stopwatch: ‘You won’t get a better bit of business than Alex Mowatt.’

"He is a difference-maker for West Brom and without doubt one of the best players in the division," Ryan and Justin from the Second Tier Podcast choose their signing of the season so far on this week's edition of Stopwatch...

Ryan and Justin from the Second Tier Podcast went head-to-head as they discussed their signing of the season so far on this week’s edition of The Stopwatch.

With just under a quarter of the campaign gone, there were plenty of candidates to choose from but the pair managed to narrow their choices down to just two.

“Mario Vrancic at Stoke City and his left foot has been so magical for Stoke this season,” explained Justin when asked to make his pick, opting for a player who has been making waves since arriving from Norwich in the summer.

“He has that little bit of zest that Stoke have needed this season and averages three key chances a game.

Who has been the signing of the season so far? 🤔

🪄 “Vrančić has been so magical. He’s a creativity machine.”

🔝 “It’s Alex Mowatt. He’s a difference maker and you could even argue the best player in the division.”

“That is the highest in the league, he’s a creativity machine.”

Stoke signed midfielder Mario Vrancic on an initial one-year contract after his release by Norwich City.

The 32-year-old scored three goals in 34 games last season as the Canaries won the Championship title and made 134 appearances in four seasons at Carrow Road.

And so far this season, the Bosnia and Herzegovina international has scored one and made three in the nine Championship games he’s played for The Potters. 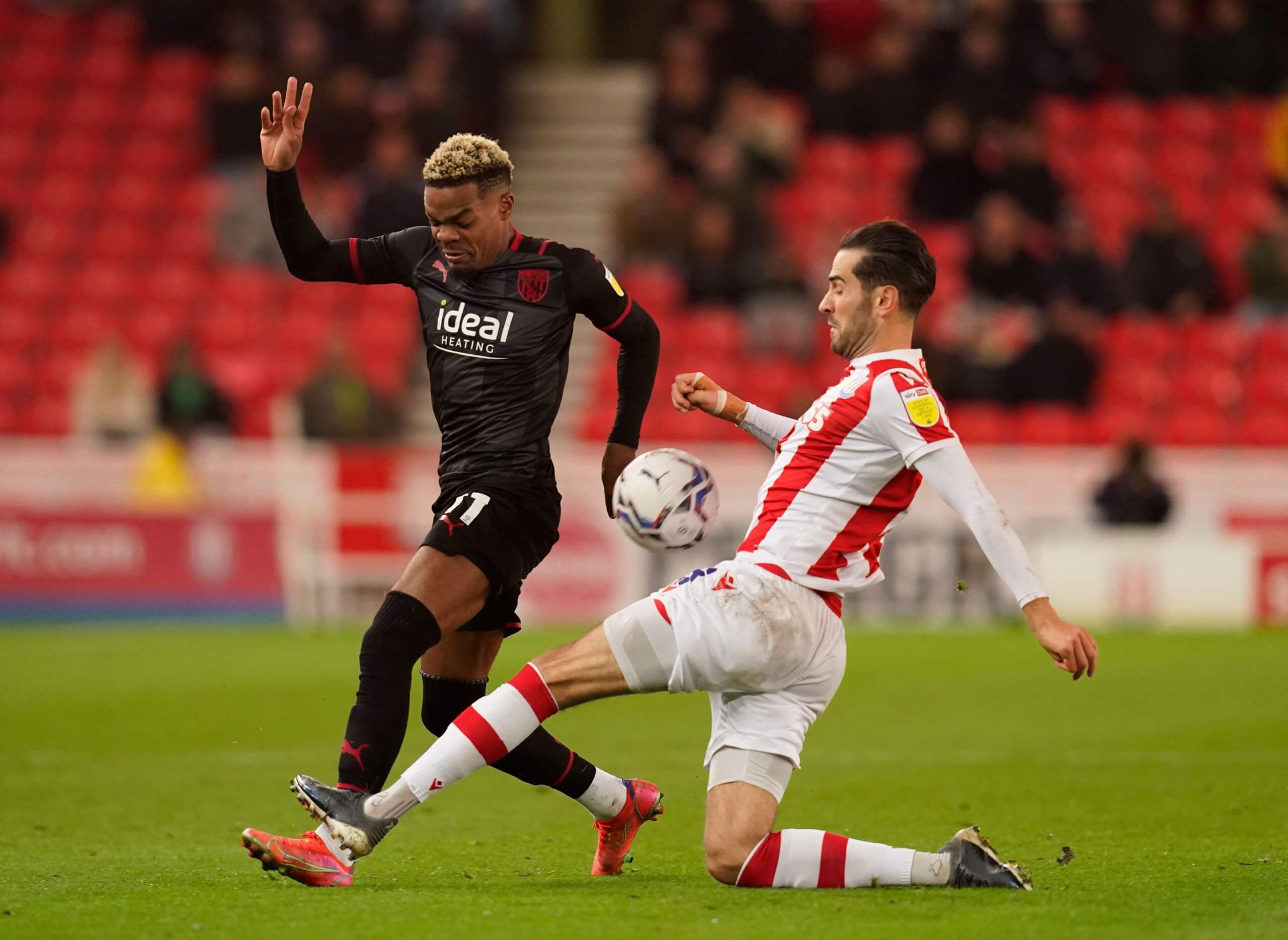 As for Ryan, he also opted for a creative midfielder.

“My choice is none other than Alex Mowatt,” he said.

“On a free transfer, you won’t get a better bit of business this summer or throughout the whole season in fact.

“He is a difference-maker for West Brom and without doubt one of the best players in the division.

“You could even argue he is the best player in the division and we’ve seen already this season that he can score goals, create chances and defend.

“He is just a phenomenal player and so important to West Brom. I don’t think they’ve got another player like him that can do what he does as the all-action midfielder. 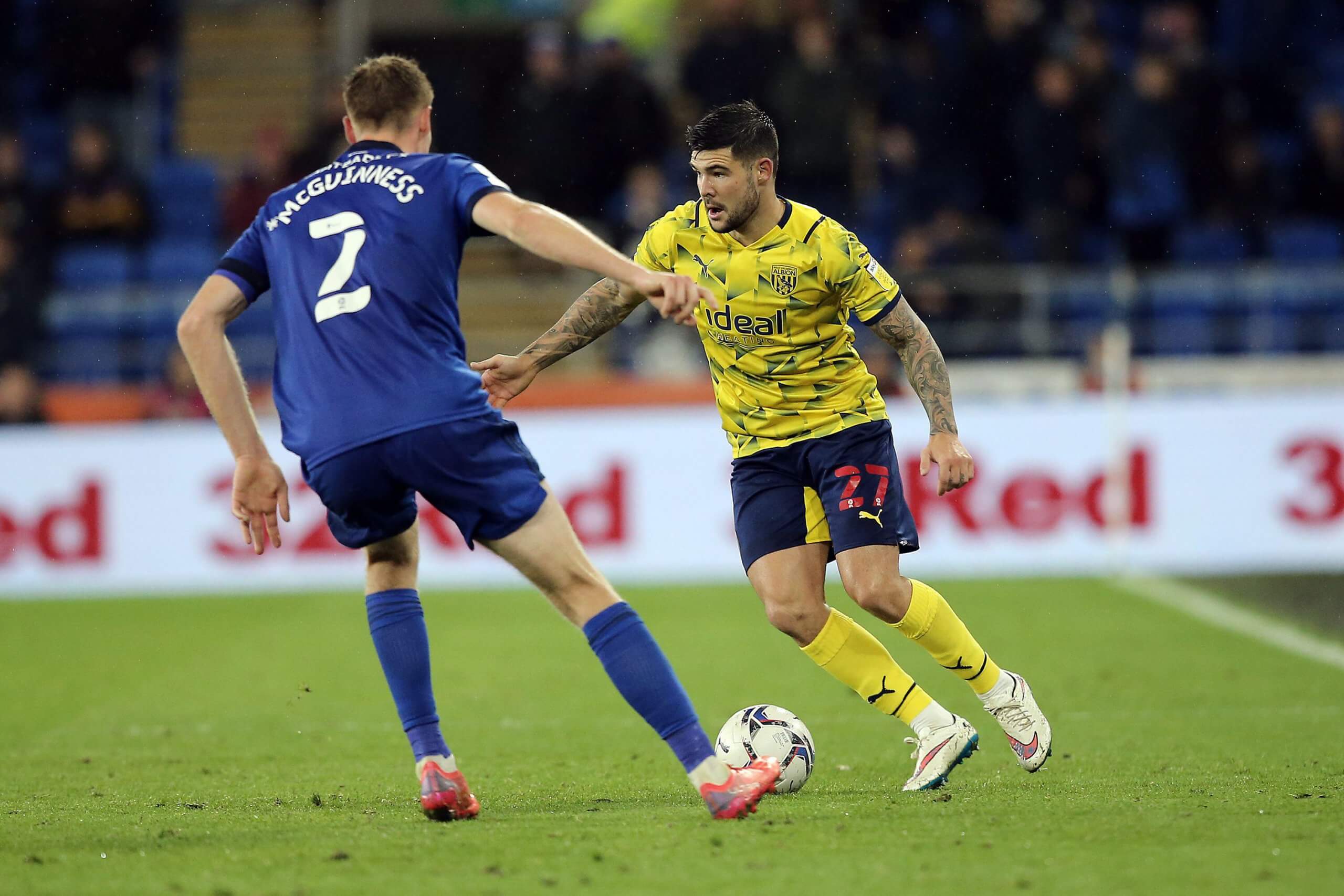 “He’s so important in terms of how Valerien Ismael wants to play.”

Voted into the Championship Team of the Season at the end of the 2020/21 campaign, 26-year-old Mowatt joined the Baggies on a free transfer after his contract at Oakwell expired.

The former Leeds man was the subject of a failed seven-figure bid from Millwall last January and was also on the wanted list of several other Championship clubs.

But Albion’s status as one of the promotion favourites, together with the chance to work under Ismael again, saw him enticed to The Hawthorns and since joining he has scored once and registered three assists in his 11 Championship appearances.

Other topics debated on this week’s episode of The Stopwatch include; the best player in the history of the Championship, Blackpool’s promotion credentials, the next manager to get the sack and whether Fulham should be concerned after just two wins from their last six outings.