FansBet’s man in the saddle discusses his stable’s star stayer as Stradivarius bids to extend his winning run to 10 in today’s Doncaster Cup. Here’s what Rab Havlin has to say about day three of Doncaster’s St Leger Meeting…

The last two days at Doncaster have been big for our yard, especially yesterday’s success for Enbihaar in the Group 2 Park Hill Stakes, but today is even bigger with public favourite Stradivarius out to bag yet another win, this time in the two and a quarter mile Doncaster Cup at 3.10pm.

It’s been a gradual process, but as I’ve talked about on plenty of occasions in my FansBet blog he’s now established as a real star in the eyes not just of those of us who are lucky enough to see him on a daily basis, but also with racegoers everywhere.

A real trier with a massive engine, one who finds a way to win, his sequence of victories now stands at nine and it would be incredible if he could extend it to double figures.

He looks a million dollars at home and in his exercise, but as with Enable we never take anything for granted and have enormous respect for the opposition, especially big talents such Dee Ex Bee, who has chased Stradivarius home the last three times at Royal Ascot, Glorious Goodwood and York.

Don’t forget we’ve got to try and concede five pounds to the likes of him which makes it even harder, but Frankie will have him in the right spot and it’s hard to look past him.

BET NOW: ALL THE LATEST ODDS FROM DAY THREE AT DONCASTER

He has been taking big races in his stride all season, putting up some memorable performances along the way.

I don’t think anyone wants to see him beaten, and fingers crossed he can raise the roof and make it to double figures.

Elsewhere on a cracking day three card at Donny, I’d have been more than happy if my agent’s phone had rung with the offer of a spare ride in the Group 2 Flying Childers Stakes (3.45pm).

A’Ali will appreciate the drop back to Group 2 company having failed to stay in the Prix Morny at Deauville after travelling menacingly into the race. That was a hot contest and he surely won’t be far away, but I marginally prefer the Irish challenger Alligator Alley.

Stepping up in class after a listed win at York, he interests me. His last two runs were very impressive, particularly when you consider he was badly hampered on both occasions.

At York he got up to win from the rear despite the eventual second and third holding handy racing positions throughout, while in the Molecomb at Glorious Goodwood he was blocked when in the process of delivering a dangerous looking challenge. Liberty Beach, who beat him a length there, gives that form strong look having herself gone on to be second in the Lowther Stakes at York.

I’ll be watching all of that unfold from the comfort of the weighing room at Sandown Park where I’m based for three rides this afternoon, before heading on to Salisbury for a couple more in the evening. Here’s hoping for a Stradivarius victory plus a winner or two among my book rides. 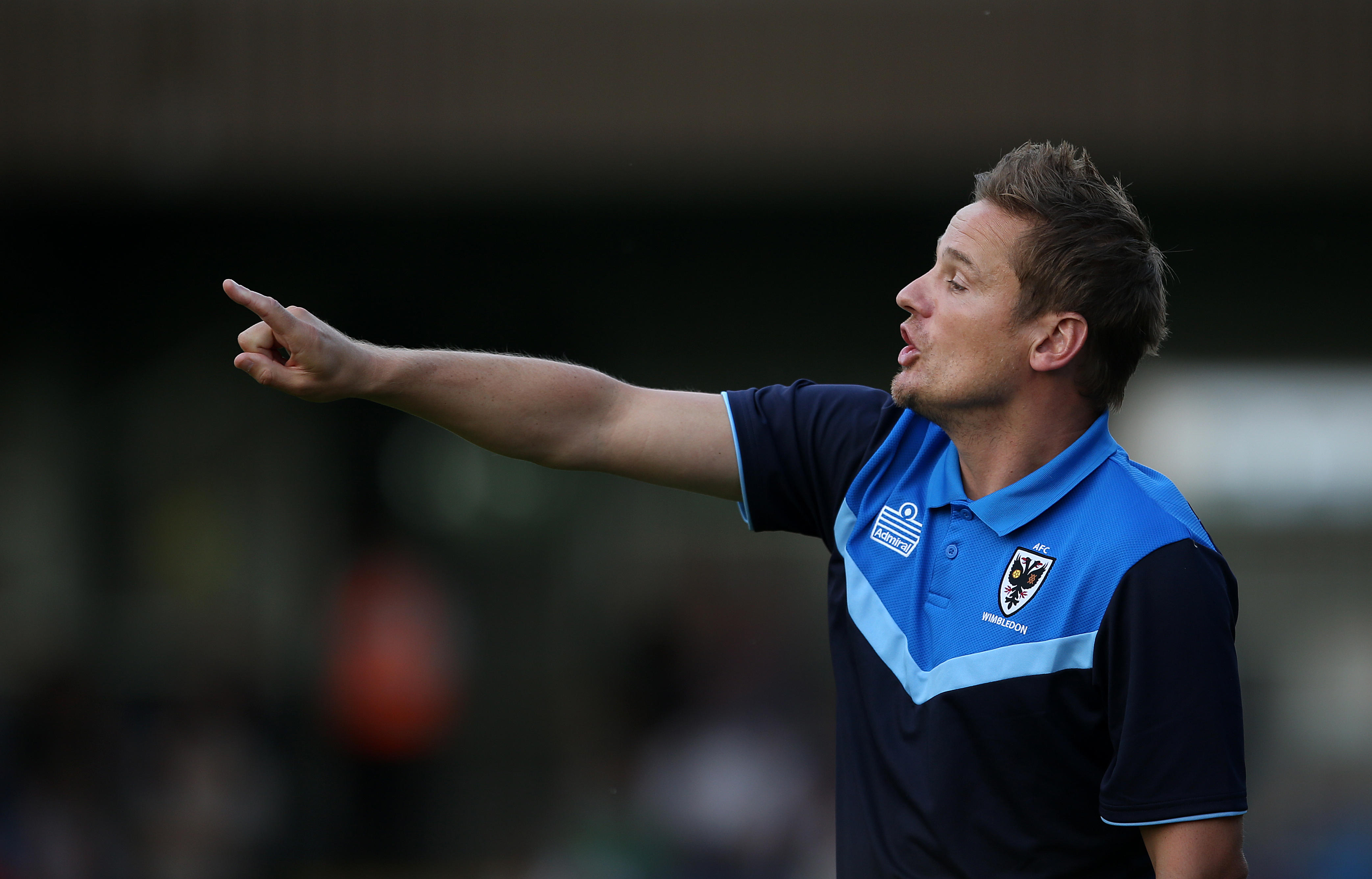 League One Accumulator: Who will make the cut for the mid-week games? 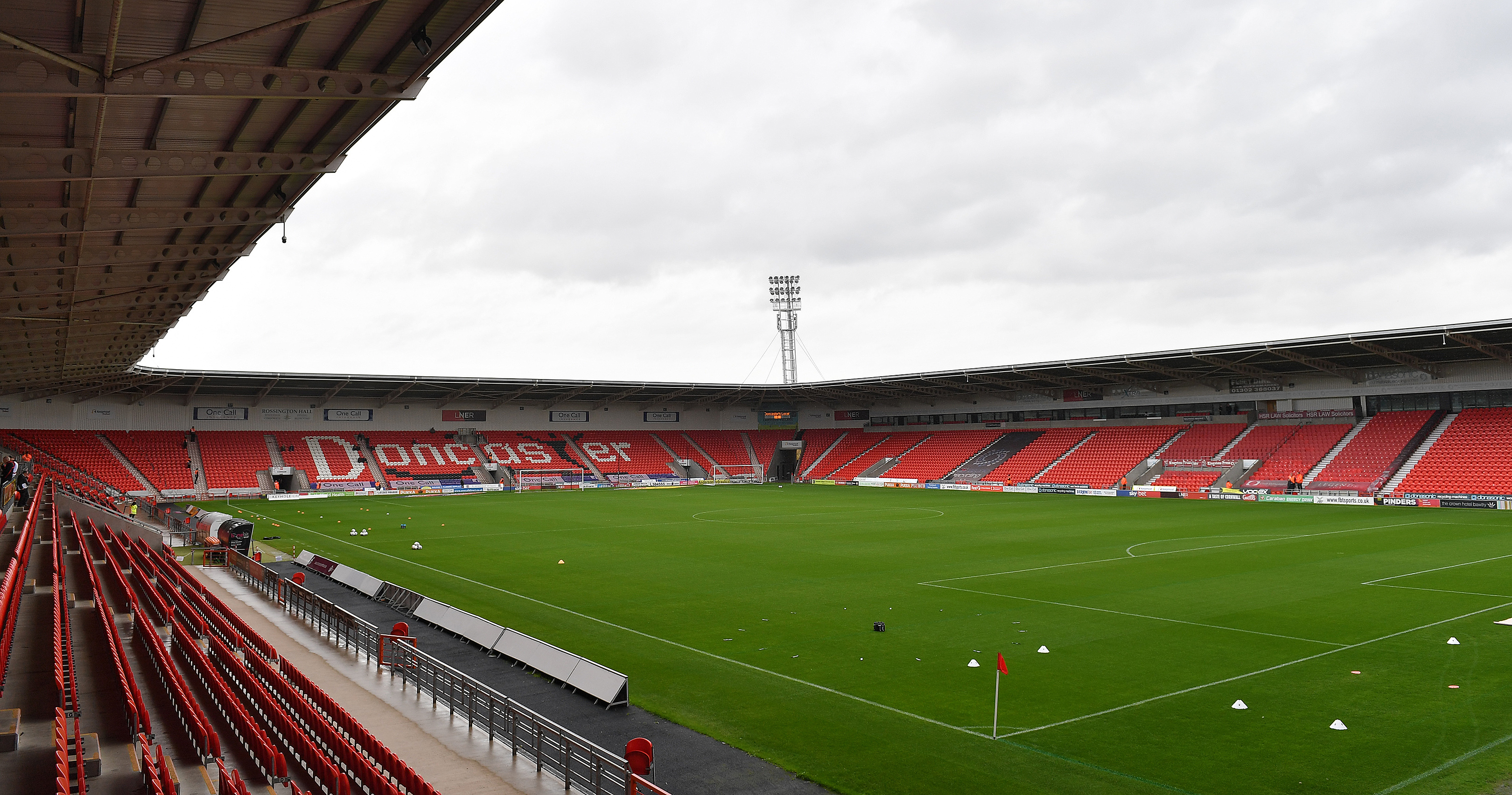 Who will make it into your League One Accumulator this weekend? 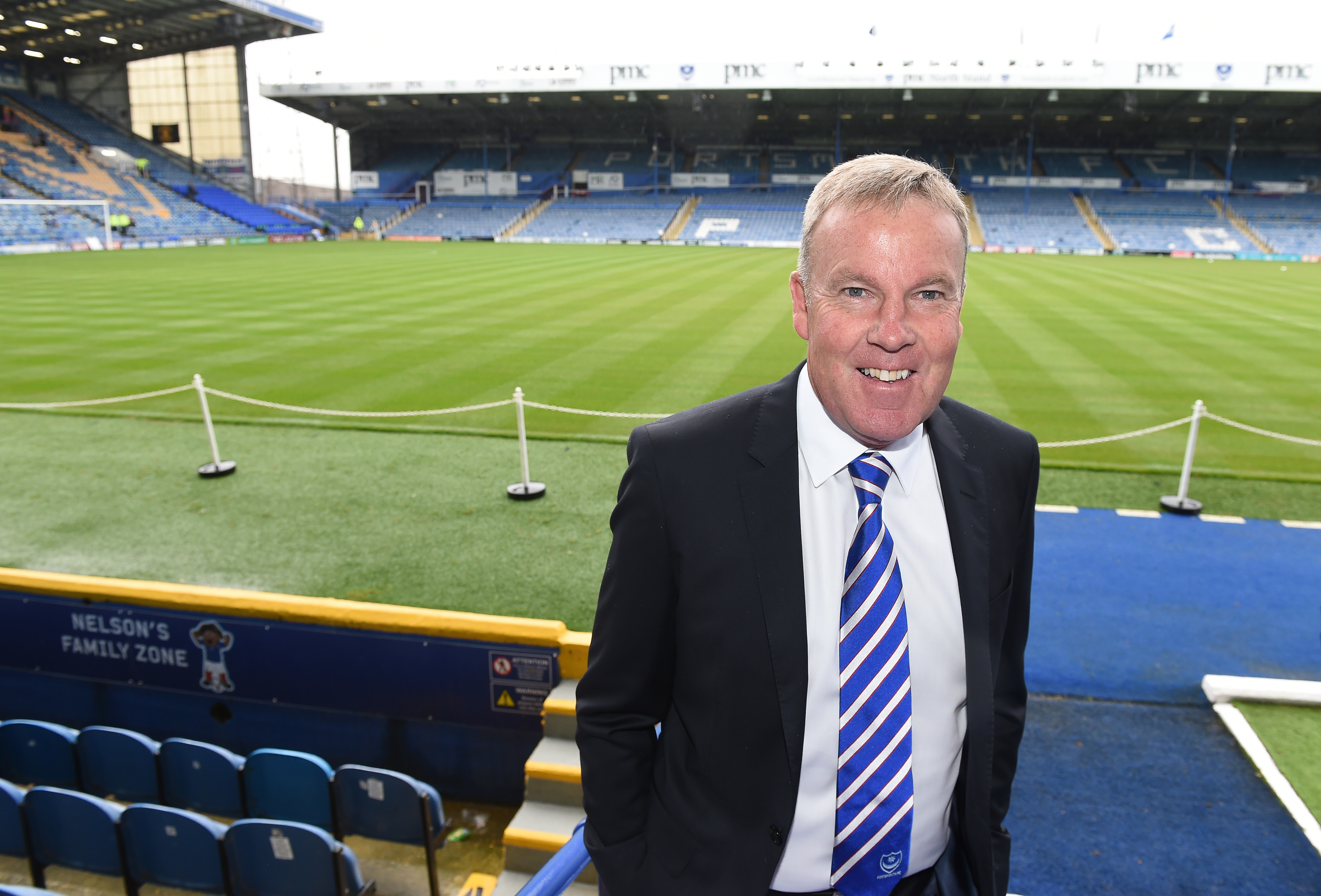 Who will come out on top in League One? 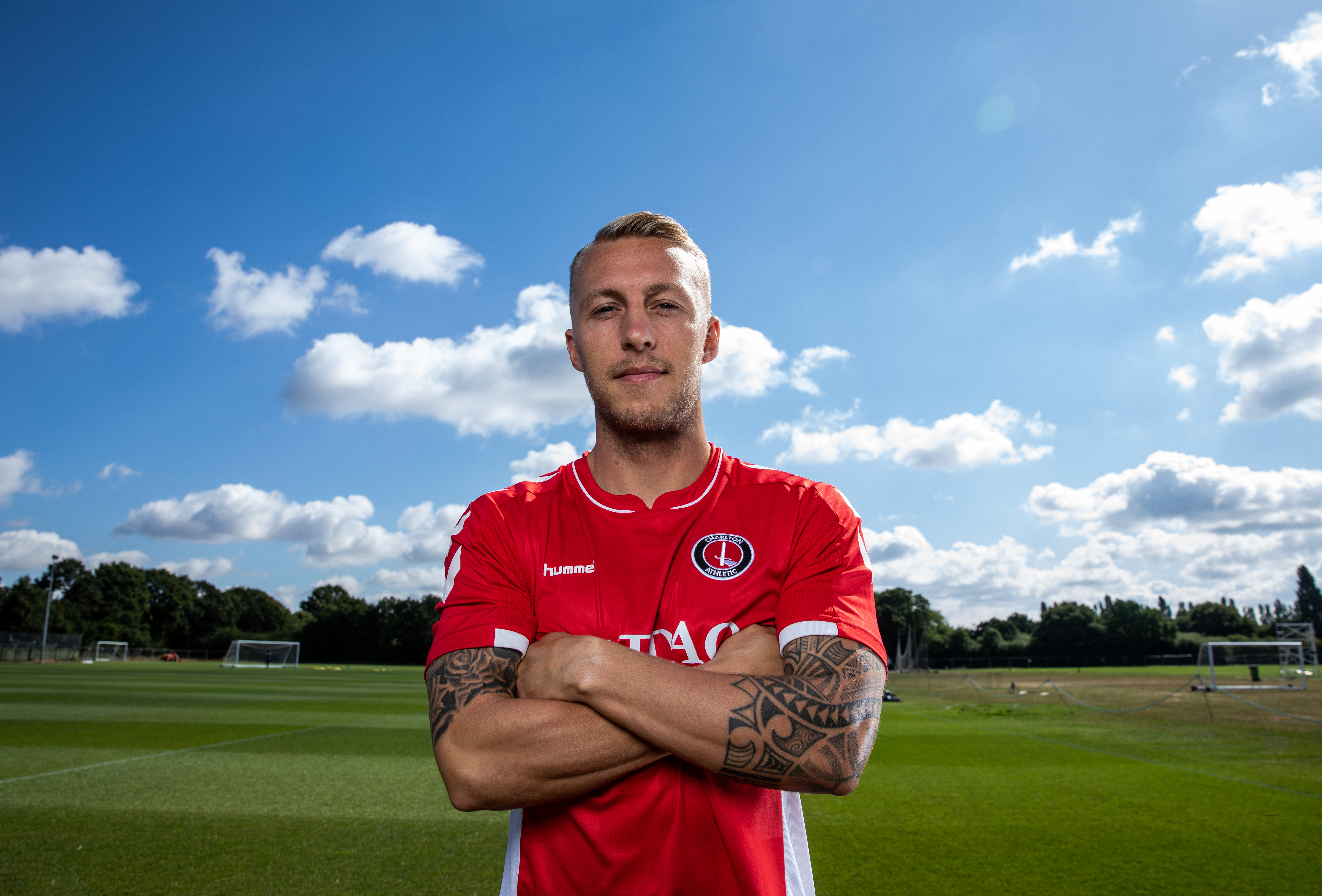 Will the Away Teams Come Out On Top?