Following last year's postponement after the first round, the Northern Irishman heads to Florida looking to retain the trophy he won two years ago.

THE PLAYERS Championship returns to TPC Sawgrass after 2020’s unprecedented cancellation due to the emerging coronavirus pandemic.

Reigning FedEx Cup champion and current world No. 1 – Dustin Johnson – leads a field that includes 28 of the top 30 in the current FedExCup standings and 48 of the world’s top 50.

Unfortunately, Brooks Kopeka has been forced to withdraw through injury and with no champion crowned last year, Rory McIlroy will look to defend his title from two years ago.

The Players Championship can as always boast of the best field in golf and even though Tiger Woods and Brooks Koepka are absent this year, we still get 48 of the top 50 in the world teeing it up.

TPC Sawgrass is another Florida track with somewhat narrow fairways protected by a lot of water and bunkers, but unlike last week the rough is down so the players usually have a bale out option off the tee.

What usually separates the best here is the approaches into the small Bermuda greens with five of the last seven winners ranking inside the top 10 in the stats category.

It’s also another par 72 track so the bulk of the scoring will need to be done on the par 5s. A winning score in the teens under par has been the norm the last few years.

JT has had a rocky start to the new year, losing some sponsors after an unfortunate comment in Hawaii and then losing his grandfather and mentor before the final round of the Waste Management.

After a MC at the Genesis where he clearly was still affected by the loss, he teed it up at The Concession a couple of weeks ago where he delivered his second-best iron performance of all time gaining 9,5 strokes on the field.

A couple of water balls off the tee and a putter that didn’t fire saw him only manage a T15 there, but we know he is one of the streakiest putters on tour so if he gets the flat stick rolling this week, he should be the man to beat on a course that he seems to like. 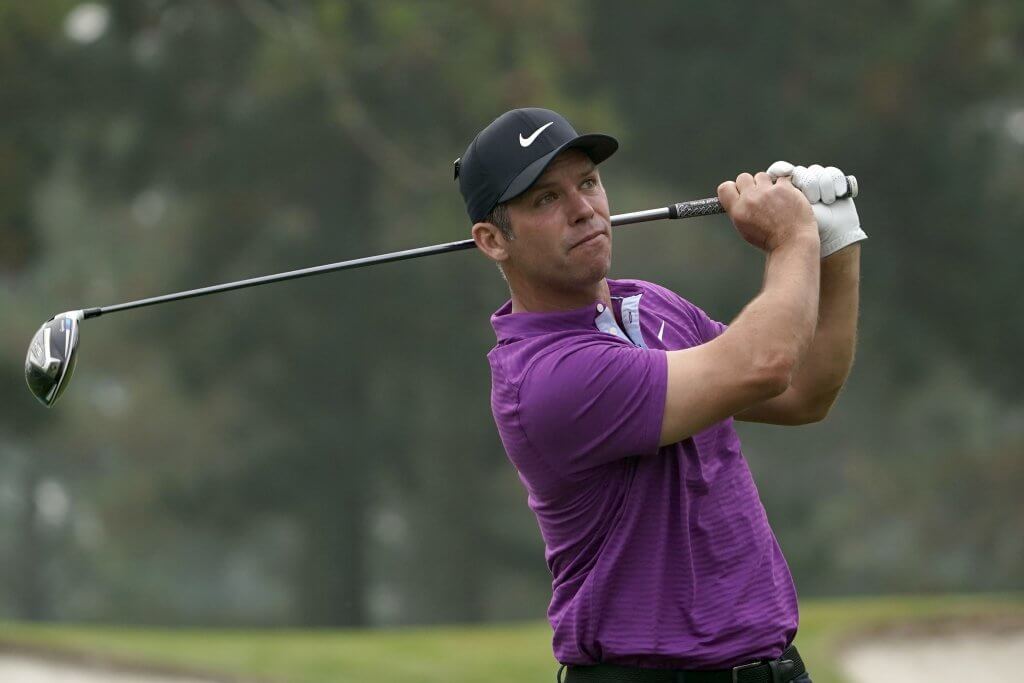 I’m going back to the Englishman after a solid top 10 at Bay Hill where his irons were firing gaining over five strokes, but his normally so reliable driver did not work. I am sure he will have sorted that out before he tees it up this week at another course that should set up perfectly for his ball-striking talents.

This is arguable the best form Casey has been in ever, now coming off five straight top 12 finishes including a win worldwide.

He should be priced closer to 30s than 50s in my opinion so we have a clear value play here on a guy that has started to win at an impressive clip again (won 3 of his last 43 starts) over the last couple of seasons.