Shane Lowry will return the Claret Jug after his extended title defense ends, but where does David Kristiansen think it will be heading on Sunday?

Shane Lowry, who captured his first major championship at Royal Portrush in 2019, looks to become the first golfer since Padraig Harrington, in 2007 and 2008, to go back-to-back, but will face stiff competition from a star-studded field.

Lowry won the 2019 Open Championship by six shots. He shot a blistering 63 (a course record) on Saturday at Royal Portrush – the first time the magical links of Northern Ireland had hosted The Open since the 1951 – and despite a 1-over 72 it was his title for the taking.

After leading by four through 54 holes, there were no challenges on Sunday to speak of from the chasers, as Tommy Fleetwood, who finished runner up, shot 3-over 74 in the final round. Tony Finau finished third while Lee Westwood and Brooks Koepka were tied for fourth.

Each of the other major winners this season except Hideki Matsuyama, Bryson DeChambeau, Dustin Johnson, Phil Mickelson, and Jon Rahm will all be in attendance at Royal St. George’s.

As for Jon Rahm, the Spaniard will look to become only the seventh golfer to ever win the U.S. Open and Open Championship in the same year.

Meanwhile, Louis Oosthuizen is trying to avoid becoming the first golfer since 2000 to finish runner-up in three straight majors 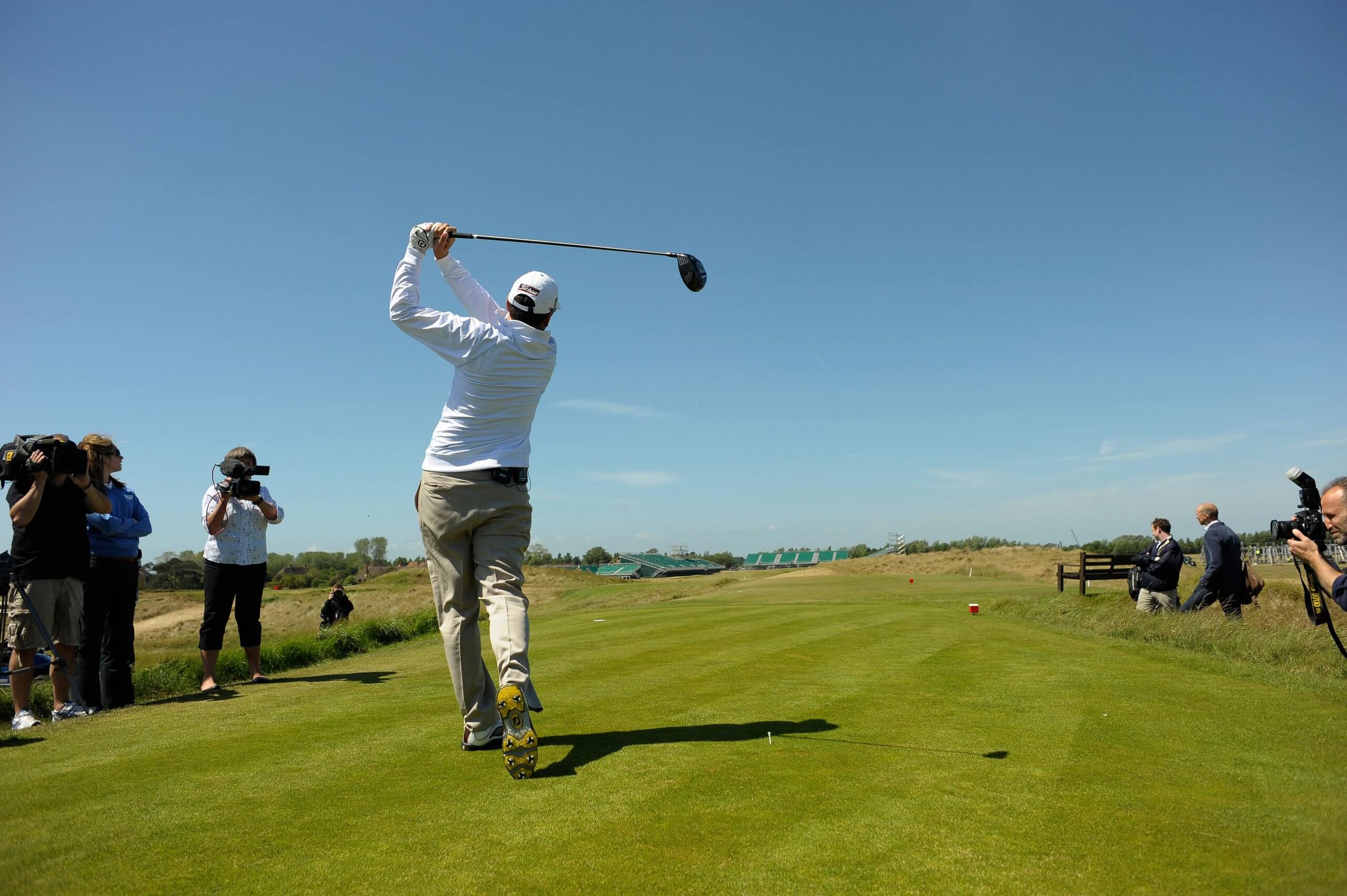 After being cancelled last year for obvious reasons The Open Championship is finally back with its 149th edition at Royal St George’s Golf Club.

The almost 140-year-old course hosts its 15th championship and its first in a decade when Darren Clarke ended up lifting the Claret Jug at a winning score of -5. DJ, Mickelson, and Thomas Bjorn was the only other players under par that week.

The course is a par 70 with two par 5s and four par 3s, the fairways are wide but well bunkered and with many bumps and undulations which can give some strange bounces and almost no level lies.

The rough is brutal in areas with fescue reaching players to their knees in some spots.

As always links and/or wind experience is an important skillset and while predicting the weather at an Open several days before could be considered a fool`s errand, it seems we are looking at another really high scoring event at Royal St George’s with moderate to high winds most of the week. 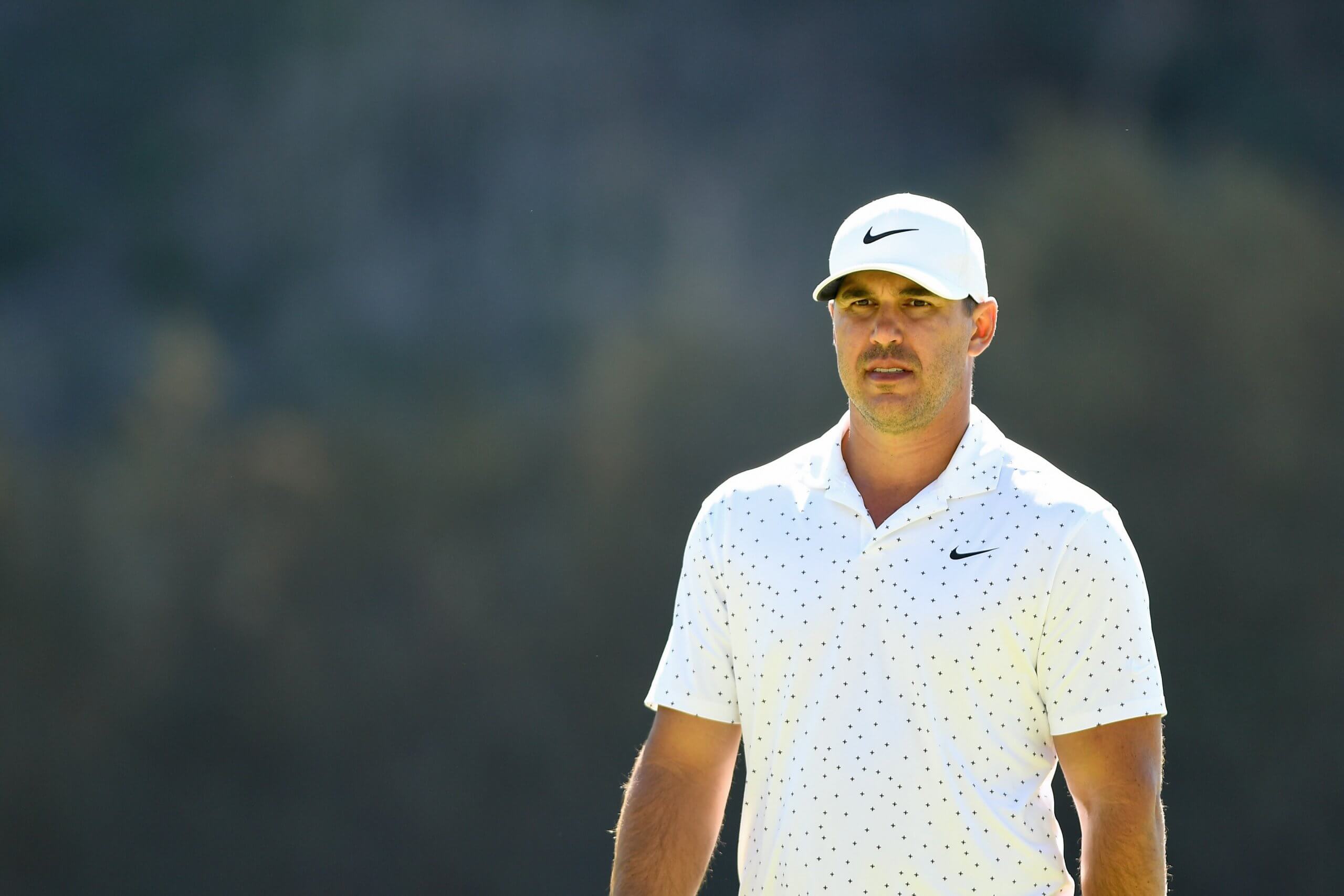 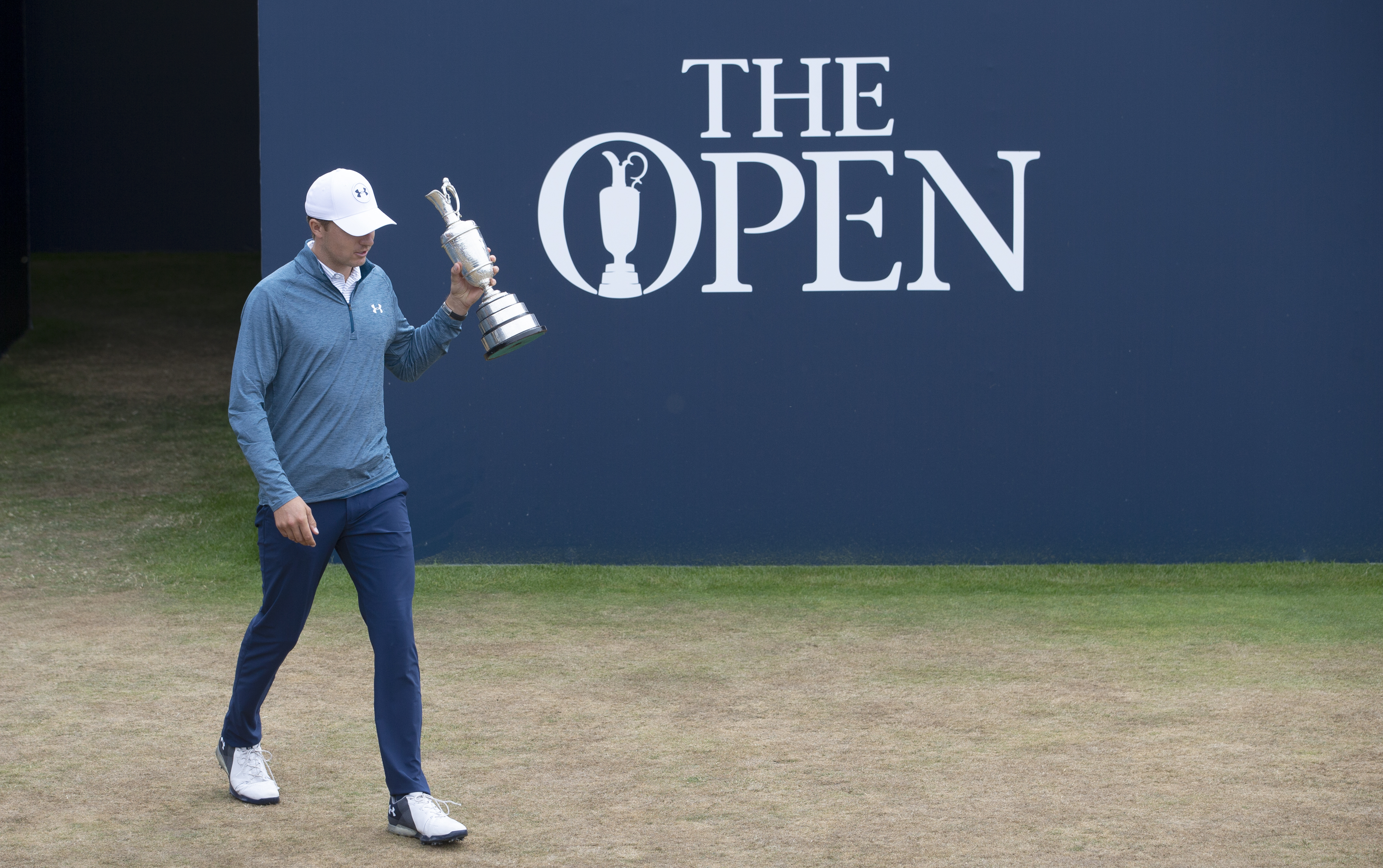 A shorter course which is somewhat forgiving off the tee, almost only uneven lies in undulated fairways and tricky around the green areas with wind in the forecast ensuring everyone will miss greens it’s almost as this sets up too good for the 2017 Open Champion.

Jordan loves links golf and even when he was at the bottom compared to his standards in 2018 and 2019, he still managed to claw his way to a T9 and a T20 at this tournament.

This year he comes into the event ranked first in my model and on the specific stats we find him in the top 15 in putting, approach, around the green, scrambling and par 4 scoring between 400-450 yards. 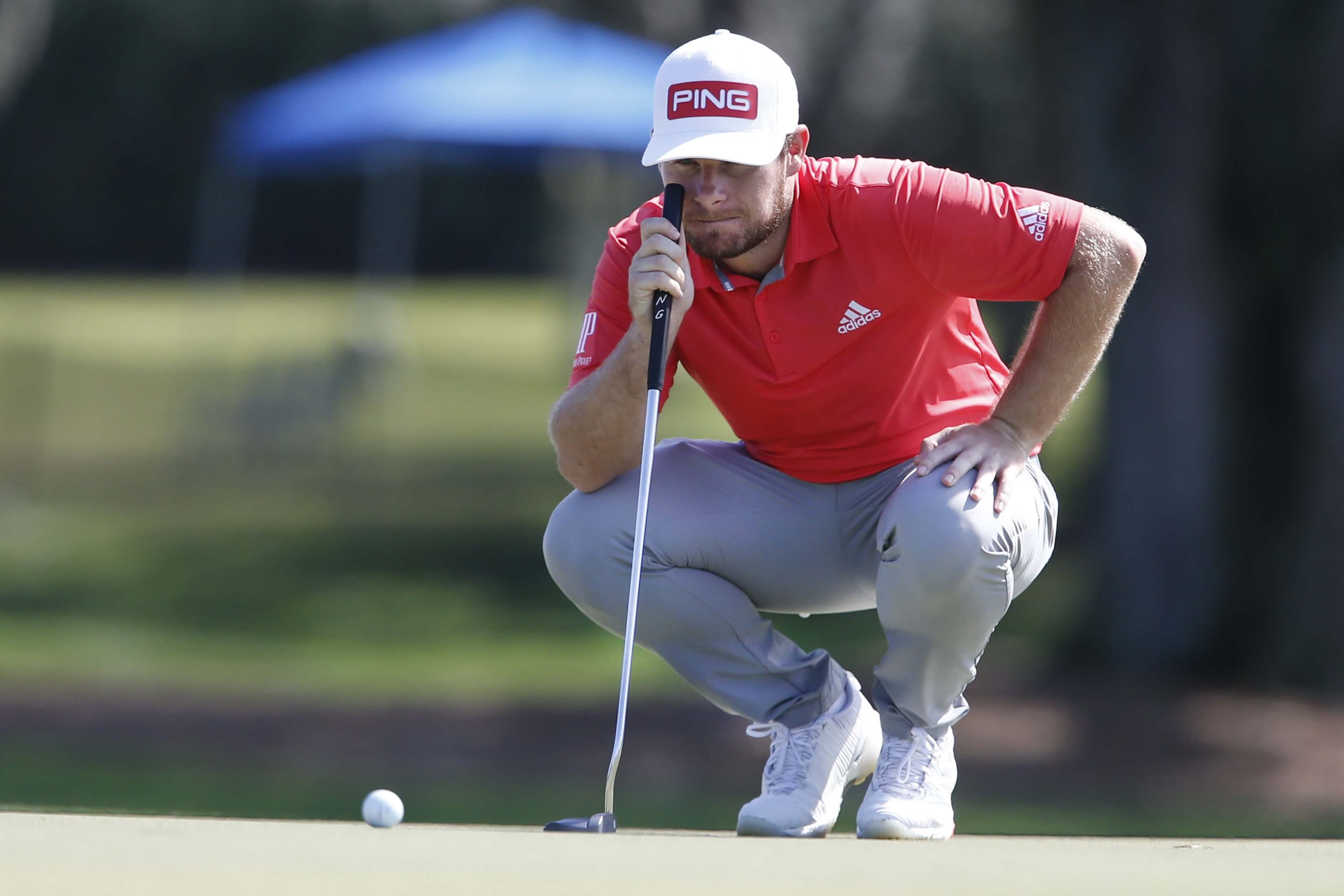 I am going back to the fiery Englishman who showed more than enough at the Scottish Open with a T18 where a Saturday one over par, took him out of contention but he responded well with a Sunday 65.

He is a links specialist having won the Alfred Dunhill Links twice and he has also shown that he can contend in though conditions as when he won at Bay Hill last year at only four under par.

While not having been in the best of form earlier this year he still ranks in the top 25 in these essential categories; approach, off the tee, scrambling, 3 putt avoidance and par 4 scoring between 400-450 yards.

His major record is also slowly getting better, and this seems like a good a spot as any for Hatton to break through the major door.