We're off to Augusta this week for the first major of the year and after picking another winner last weekend, David Kristiansen has everything covered ahead of Thursday's start.

Some 19-months after  Tiger Woods’ glorious victory in 2019 and just five months after Dustin Johnson won his first Green Jacket, the Masters reverts to its traditional April slot.

Reigning FedExCup champion Dustin Johnson will look to defend his Masters title after his record-breaking effort in 2020 – finishing at 20-under in November, eclipsing the all-time scoring mark by two shots.

Meanwhile, former PGA Tour Player of the Year, Brooks Koepka, is looking to return from a knee injury that has plagued him of late, meaning he is a little easier to back than would be the case. 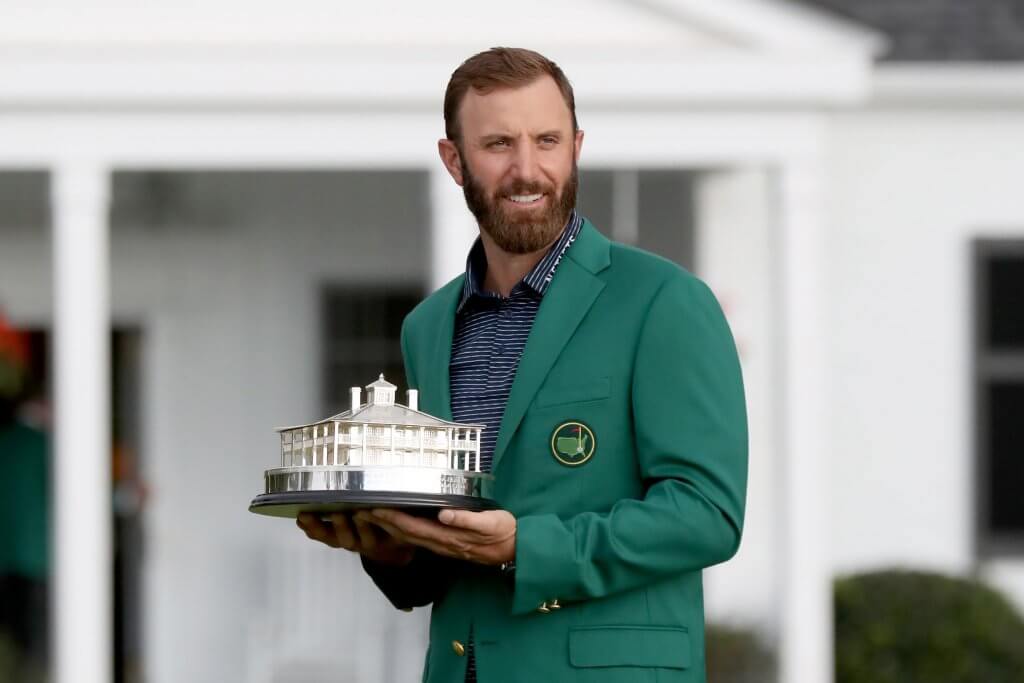 Just six months after Dustin Johnson secured his second major title at the sacred ground of Augusta National we are back in Georgia to crown another Masters champion, this time at the regular time of year.

Generally, I do not put too much weight in course history at regular tour stops, but it can’t be overlooked that since 1937 a rookie has won just once and that the same guys can be seen high on the leader board year after year.

Augusta is known for huge elevation changes and uneven lies so we are looking for a top iron player that can play all the shots and especially control his distances in the swirling winds that the course is known for.

It does not hurt to be able to flight it high and land it softly on these treacherous green’s ether.

The only 4 holes that average under par are the four par 5s. So, the guys that rank high in par 5 scoring will have my eye.

The rough will be down this year as well. A tournament that Phil Mickelson has won 3 times and Jordan Spieth contends every year is not a tournament where you need to be straight of the tee.

Almost to a man, every player claims that Augusta’s greens are some of the most demanding when it comes to short game and putting and a tournament where Mickelson has won 3 times and Spieth……you get my point.

The report from the ground is that the course is playing even firmer and faster than normal which in my opinion should lead to non-bombers with an excellent short game has a little more of a chance than normal.

Brooks really got his mojo back in the first month of the year with a win in dramatic fashion at the Waste Management before following that up with a runner-up finish to Morikawa at the WGC at Concession and seemed to be the man to beat leading into the year’s first major.

Then as has been the case too often over the past year or so injury struck and it was first reported that he might miss several months with a knee injury.

Thankfully that was not true as he is on-site in Georgia and possible more importantly on social media where he is handing out shots left and right as he is known to do when he is feeling himself.

Without the injury, he would have been 12/1, so I am happy to counter with over double that even with an uncertain injury looming. 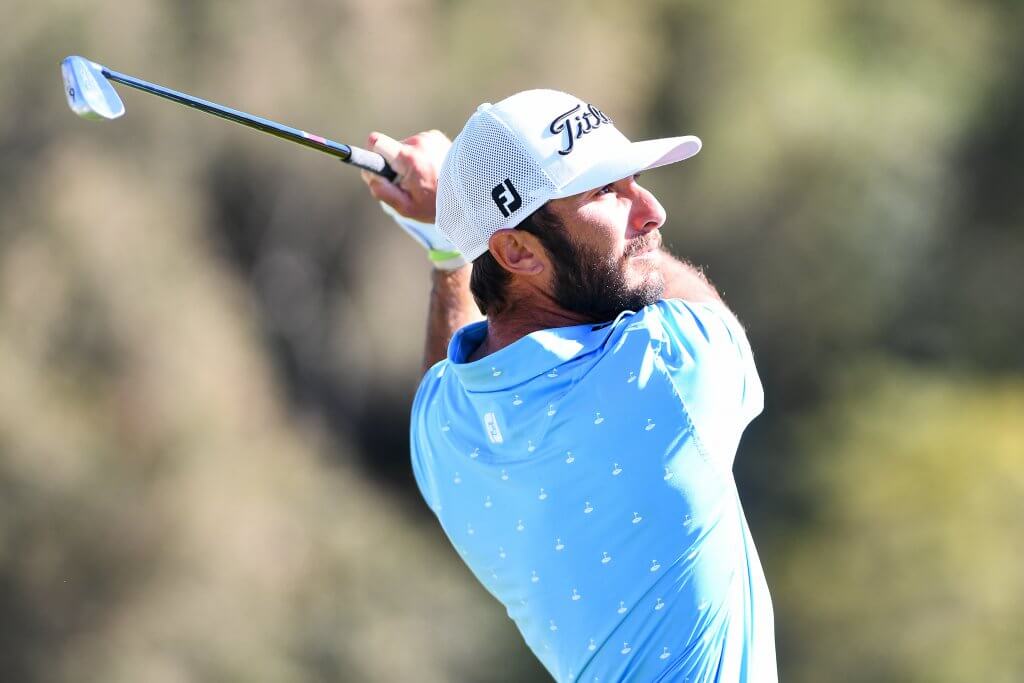 After being in the wilderness for most of the post-pandemic stops last year, Max Homa resurfaced in the new year being back to his ball-striking best and when his putter finally started to cooperate it led to a T7 at Pebble Beach before he secured his second PGA Tour title the following week at Riviera.

It’s worth noting that both his wins have come at classical golf courses and against top-end fields and both of those factors are also the case this week.

It is a tall ask for him to win here on only his second start, but as missed cuts go the one in November missing it on the number when in terrible form is a good one that I take as a huge positive for his chances this week.

After having played eight weeks in a row he missed another cut on the number at the Players and while playing well at the match play, he did not advance out of the group stage losing in a playoff to the eventual winner Billy Horschel.

These are results that look worse on paper than they did in reality is the reason we get him at such a high number as, in my opinion, he should be 50/1, so we get some really nice line value on the Californian getting his first major this week.