With his expert view on the crack Irish contingent heading to York's Dante Meeting, our man Conor O'Hehir is back...

Aidan O’Brien has started the season in emphatic fashion and in doing so has landed four of the Derby Trials run in the last few weeks. This week at York he saddles one of his biggest Derby hopes, Japan, in what looks to be a cracking renewal of the Dante.

Claim The Offer Here!
Check Out All The Odds For York Dante Meeting Here!

All winter, Japan, had been the shortest price of the O’Brien hopefuls for the Epsom Derby and can still be backed for the Group One at 6/1 prior to his first run of the season in this ultra competitive trial on Thursday at York.

His last run as a two year old was in the Group Two Beresford Stakes at Naas at the end of last season. He was sent off 11/2 that day and looked to be the third string of the O’Brien runners if the market and jockey bookings were anything to go by. He stayed on well though, under a cool Seamie Heffernan ride to get on top late and just touch of stable mate and favourite on the day, Mount Everest.

O’Brien, who has won trials already this year with the likes of, Broome, Anthony Van Dyck, Sir Dragonet and Circus Maximus, looks to have a very strong had for the Derby and Japan would be many peoples biggest hope of the Ballydoyle challengers.

He has a tough task on his hands on Thursday, however, when he lines up against, arguably the most exciting two year old we saw last year, Too Darn Hot. John Gosden’s colt missed the 2,000 Guineas and after having a small setback but he is back in action in this trial and it promises to be highly informative.

Another to keep an eye out for on Thursday is O’Brien’s unraced two year old, Hong Kong. He will be O’Brien’s second runner by the mighty American Pharaoh having already landing a maiden with Monarch Of Egypt. This well-bred and expensive animal lines up in the six-furlong maiden and is worth keeping a close eye on.

It’s a relatively small Irish challenge for the three days at York but a man worth mentioning is young trainer, Jack Davison. The County Meath man trained his first winner in August when Black Magic Woman won a two year old fillies maiden at Dundalk. Nine months later the youngster heads into the Dante meeting at York with two runners.

The aforementioned Black Magic Woman lines up in the seven-furlong handicap on Wednesday with Gerald Mosse on board. The more interesting runner however is, Fresnel, a horse that was a shock 40/1 winner of a Dundalk maiden in February and has since run a cracker behind Oaks favourite, Pink Dogwood in the Salsibil Stakes at Navan. The Sea The Stars filly runs in the Musidora and has a live each way chance.

It’s great to see young trainers like this getting a break in the game and for Davison to have a runner with a live chance at a meeting like this so early is his career is remarkable.

Keep an eye on Black Magic Woman and Fresnel over the next few days and don’t forget that name, Jack Davison, we’re going to be hearing plenty about him over the coming weeks, months and years.

Check Out All The Odds For York Dante Meeting Here! 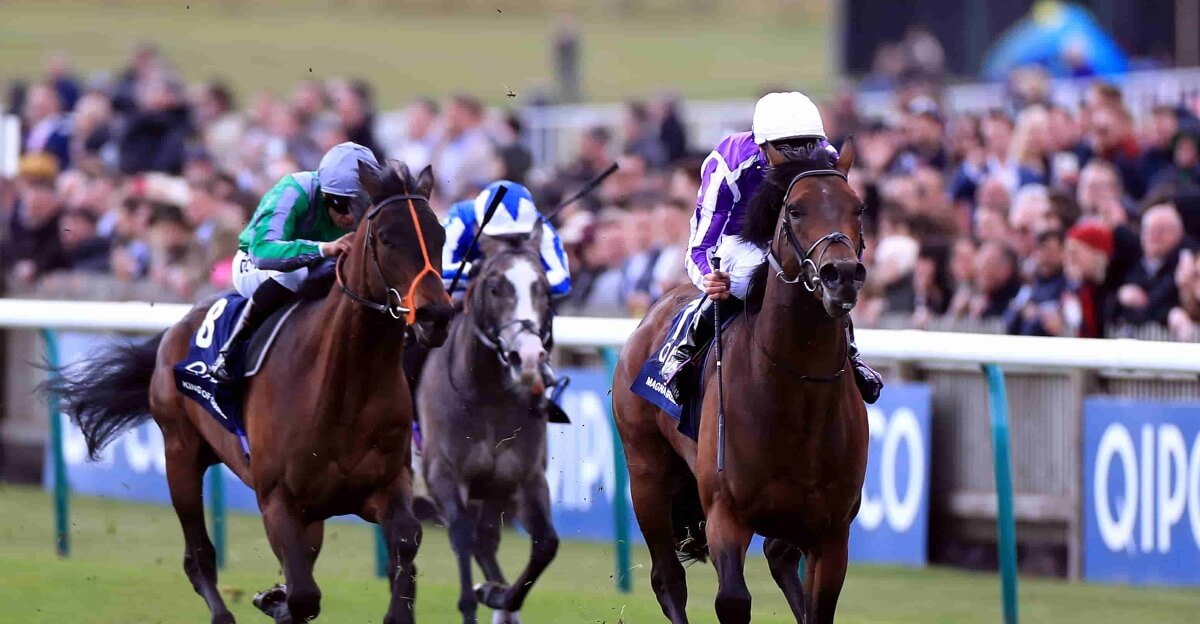