The Gooner: What happens next at Arsenal?

The sooner the club announce a long term replacement for Unai Emery the better, says Kevin Whitcher from The Gooner.

Freddie Ljungberg took charge of the Arsenal first team on Sunday at Norwich after the dismissal of Unai Emery, but what’s the plan at the club?

My feeling is that Ljungberg is definitely regarded as the interim that has been announced, and that the appointment team of Raul Sanllehi, Edu, Vinai Venketesham and Huss Fahmy will already be making plans for a permanent appointment.

This isn’t to say that Ljungberg has no chance, simply that it is more likely that he will return to his previous role as one of the head coach’s assistants.

Of course if he strings together a sequence of results similar to the first few weeks of Ole Gunnar Solskjaer’s return to Manchester United as a replacement for Jose Mourinho, the urgency of making a permanent appointment will be lessened, but the reality is that such a turnaround looks unlikely.

For one, Solskjaer was further along his learning curve as a first team coach, and similarities between what Ljungberg can do for the club being made with Frank Lampard at Chelsea need to be tempered with acknowledging the latter’s season in charge of Derby.

And then, you look at Arsenal fixture list over the festive period.

Watching the Norwich match, although there were definitely signs of a more motivated group of players, as the Gunners attacked with greater purpose and more threat than fans have seen for a while, other problems looked the same.

Arsenal looked way too vulnerable to counter attacks, and whatever drilling of the players Ljungberg intends (having Per Mertesacker assisting him points to the ‘BFG’ being the man to do it), there are questions over the ability of the players he has to work with.

Eyebrows were raised over the selection of Shkodran Mustafi, although from what we have seen so far this season, neither of David Luiz nor Sokratis are significantly better.

Add to this the lack of a capable disciplined midfielder in front of them (although there is surely hope for Lucas Torreira to play that role, should he be told to focus on that) and it’s easy to see why the team conceded way too often under Unai Emery.

Perhaps, when Rob Holding has a run of matches and Torreira becomes a first choice, there might be something resembling a solid spine for a team to be built around.

There is an argument that a top quality coach can organize even questionable players to be more than the sum of their parts when it comes to denying opportunities to opponents – and this may have to be the road Arsenal ultimately have to go down, at least until they can strengthen this aspect of the squad in the transfer market.

We wait to see if the interim appointments can establish improvement, although they will only have one clear week to work with the players until after the FA Cup 3rdRound weekend, due to midweek Europa League and domestic commitments. It’s difficult changing things too much when the games come thick and fast.

For this reason, although a top four finish looks unlikely at this stage, it might be as well to get an experienced head in sooner rather than later.

Ljungberg may oversee wins against Brighton at home and even possibly West Ham away, but City, Chelsea and Manchester United at home, sandwiching trips to Everton and Bournemouth may well burst any momentum a couple of wins achieve. 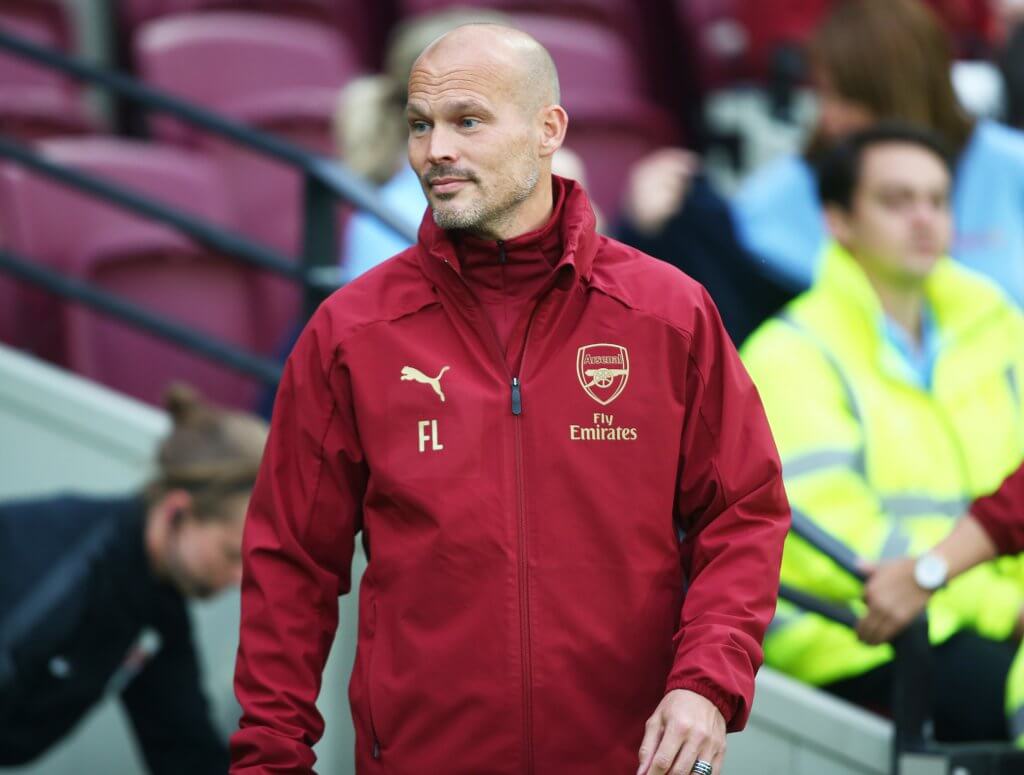 The fixture list only really allows for the briefest of new manager bounces, and the failure to beat the team 19thin the division, albeit away, suggests this is not going to be turned around dramatically.

The fans will give Ljungberg a chance, and the subject of criticism will return to individual players, while the Arsenal executive team (the board are now largely figureheads with little influence or purpose) will be hoping that things can stablilise and that the gap to the top four can be closed, with some momentum establised.

At least Arsenal are at home to their most difficult rivals, but those looking for an upturn in results, need to recognize the truth that an inexperienced coach has been thrown into the deep end mid-season and that no-one should be expect miracles.

Unai Emery came in to try and halt the very gradual decline that followed the stadium move in 2006 and results-wise, it did appear that he was being successful, but the conclusion of last season exposed underlying issues he had not been able to address.

It’s asking a lot for Ljungberg to sort these out mid-season, and for the rebuild required, one suspects the sooner the club get in someone long term, the better.