It’s been an interesting decade at Norwich City – from League One and the brink of financial meltdown to£8.5 million signings and Premier League football.

However we’re now in 2018 and despite many seasons of Premier League revenue behind us, we find ourselves languishing in the mid-table of the Championship. City fans have reason to be upset with happenings at Carrow Road but the majority seem up beat about the future and it’s because of one reason, The German Revolution.

You probably know a little bit about what’s happening at Norwich City because of the success Huddersfield Town have had under David Wagner. The man who led the charge at Huddersfield in terms of taking the relegation battling team to Premier League battlers was their sporting director Stuart Webber. Webber was the man to thank for bringing Wagner in and also revolutionising the way Huddersfield done things off the pitch.

Back to Norwich City now and urgent work had to be done. The Canaries had a huge wage bill with plenty of Premier League earners on long contracts and Alex Neil was losing not only the dressing room but the fans too. Alex Neil was soon sacked and chief executive Jez Moxey also left after a spectacularly bad 3 months at the club. Ed Balls took lead of the club off the field and assistant manager was promoted to interim manager to lead Norwich until the end of the 2016/17 season.

Majority shareholders Delia Smith and Michael Wynn Jones had a serious decision to make. Did they take the safe option of hiring Alan Irvine on a permanent basis and a safe option with the chief executive role, or did they make the bold move and take Norwich City who have been traditionally safe with their decision making and revolutionise the way things were done in Norfolk.

They took the latter option, completely change the game and risk it.

In come the aforementioned Stuart Webber who would step into a sporting director role essentially overseeing all football operations at the club and also play a large role in scouting and the signing of players. The man Webber decided to pick as his head coach was Daniel Farke. Farke came in from Borrusia Dortmund II who play their football in the third division of German football. He’d never managed a senior team before let alone a Championship team with some big egos.

Not only was there a complete overhaul with the backroom staff but 45 players came in and out of the club, Farke was trying to find the players he wanted and also get rid of the players that weren’t willing to play under his intensive style. Not only were players being let go because of not suiting Farke’s style but Stuart Webber desperately needed to balance the books after a few years of horrific mis management and horrible recruitment.

Skip forward to current day and it’s been a rocky road. From the majestic James Maddison to horrid home showings against Burton Albion. We sit 14th in the Championship yet we have created heroes on the pitch and the fans seem to be fully behind what’s going on at Carrow Road.

Everybody knew that this wasn’t going to happen overnight but people would have probably expected progression to be a little quicker than what we’ve seen so far.

However the most pleasing thing happening at Norwich City at the moment is the long term plan that is in place.

So often in recent years City have thrown heaps of money down the drain and missed out on good opportunities because of a lack of long term planning. Of course you need to make short term snap decisions but without the vision to look forwards, it’s tough to succeed in the present.

Looking from the outside in it may be tough to see what Norwich City are building, but trust me when I say things are moving in the right direction at NR1. 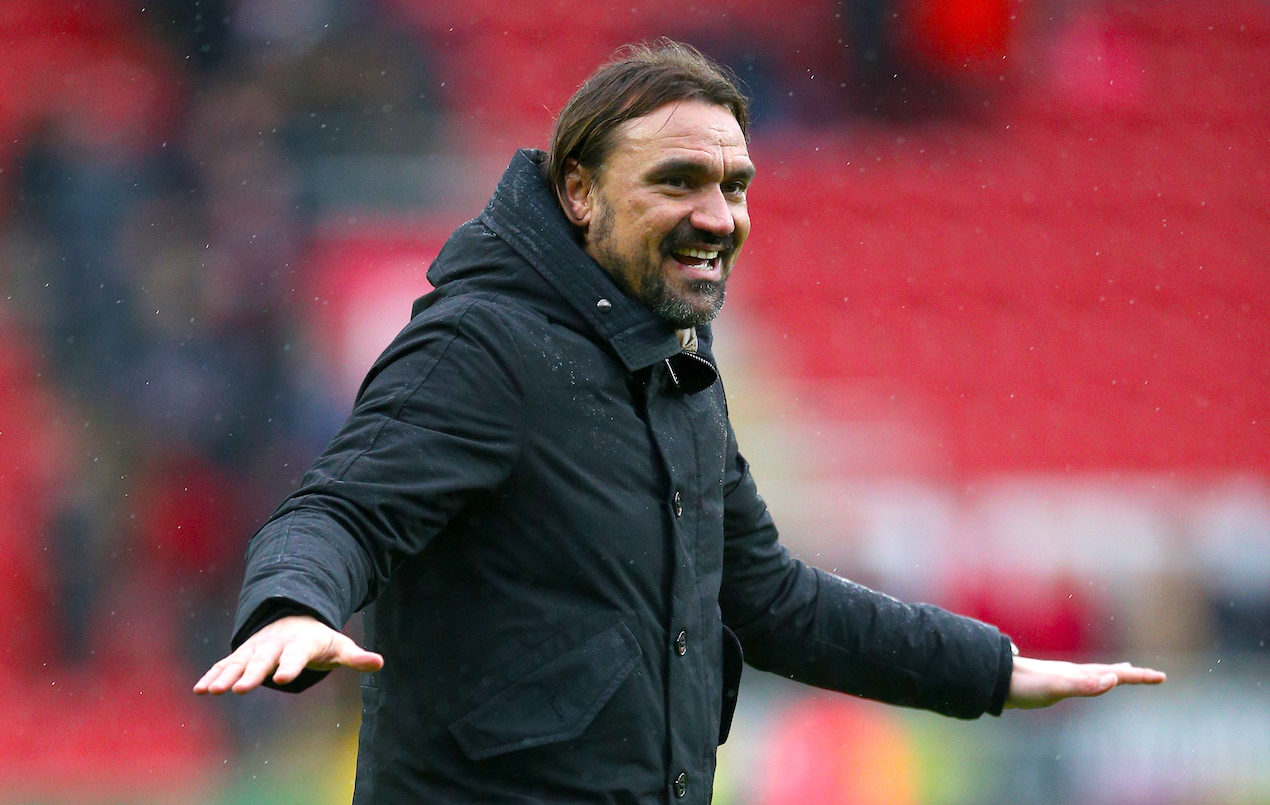 Norwich City: We would like to establish ourselves in the Premier League