The Fighting Oranges: How the Netherlands are coming back from disaster

The Dutch men's national team have had a tough few years but are coming back stronger.

It’s fitting that the Netherlands play in orange, because Holland are rising like a bright phoenix from the ashes of their former selves.

Runners-up in the 2010 World Cup and semi-finalists in 2014, the Netherlands fell so quickly that they weren’t even a laughing stock, the footballing world just looked at them in shock.

Our friends at Football Whispers are here to detail their fall, and how they’ve managed to pick themselves back up again.

When The Oranje were blue

The years 2015-2018 were the nadir of Dutch men’s national football (the women’s team won the European Championships on home soil in 2017).

Danny Blind’s team failed to qualify for Euro 2016, even missing out on the play-offs as they slumped to fourth in their group behind Czech Republic, Iceland and Turkey.

Check out our Netherlands vs France markets here

Qualification for the 2018 World Cup went marginally better, but being the second failed attempt to make a major tournament in a row it was even more embarrassing. Their group was always going to be tough, including France, the eventual world champions, but Sweden took the play-off spot ahead of the Netherlands on goal difference.

Danny Blind was sacked part-way through the campaign, after losing 2-0 away to Bulgaria in March 2017, a key result that cost the Dutch their place in the World Cup. They only dropped points to France, in France, after that, but by that point the damage had already been done.

The road to recovery begins

Veteran Dick Advocaat took over for the rest of qualification, his third stint as manager of his country.

He only lasted for a few months, announcing that he would not continue as manager in November 2017, when qualification had ended. His most significant moment in charge may have been an eating of words: “They [Sweden] won’t win 8-0. What a stupid question! I don’t believe that,” he said, ahead of the Swedes’ game against Luxembourg in October 2017.

Sweden won 8-0. The goal difference gap between Sweden and Netherlands extended to +12, with just one match remaining — the two nations meeting in Amsterdam. Needless to say, the Netherlands did not win 12-0 (ten short, it was 2-0).

Still, Advocaat’s reign saw four wins and one defeat to France. It was not all bad.

It’s the new blood, the young players, who are the main cause for hope in Holland, and it was for them that Advocaat said he was moving aside.

“I’m stopping because I think it’s time for another generation,” the 70-year-old explained. “There is no doubt in my mind: it’s time for younger people, it’s time for them to make things work.”

One of this new generation, Matthijs de Ligt, had actually started under Advocaat’s predecessor, having a night to forget in the infamous defeat to Bulgaria.

But the revolution has truly come under Advocaat’s replacement, Ronald Koeman. During his tenure, young stars like Frenkie de Jong, Steven Bergwijn, and Justin Kluivert have all made their debuts.

In the October international break, during which Koeman’s side beat Germany 3-0 and drew away to World Cup semi-finalists Belgium, he called up four players for the first time: Bergwijn, Pablo Rosario, Denzel Dumfries, and Arnaut Groeneveld.

Koeman explained that injuries to more senior players had forced his hand a little, “But another reason is that young players are developing and knocking on the door. I want to see that closely.”

Against the newbies, 24-year-old Memphis Depay looks like an old hand. Virgil van Dijk’s 27 years may not make him a spring chicken, but he too represents new blood in a way. When he was made captain by Koeman earlier this year, he only had 14 caps under his belt.

Let’s not pretend that Koeman’s time in charge has been without faults. They’ve won three, drawn three, and lost two during his tenure so far, with a smattering of disappointing results — a 1-1 draw with Slovakia in May, only beating Peru 2-1 in September.

However, the sides they’ve lost to were England and France, and both were only by a single goal, and they’ve beaten both Portugal and Germany 3-0.

It’s lucky timing that the next major tournament will be Euro 2020 — a generally easy qualification path and chance for youngsters to grow and mature ahead of a more difficult challenge of the 2022 World Cup campaign.

It’s not quite the return of Total Football for the Netherlands, but it’s the return of footballing hope. And that’s something, at least. 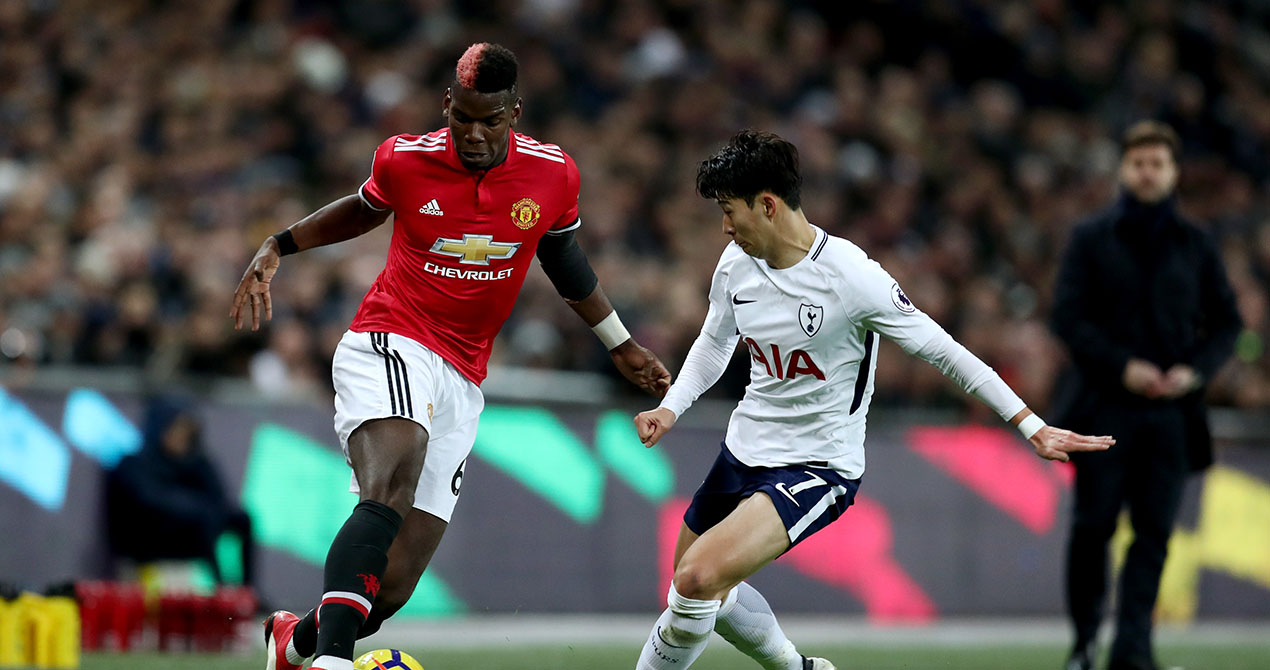 Goals the only certainty as Tottenham face Manchester United 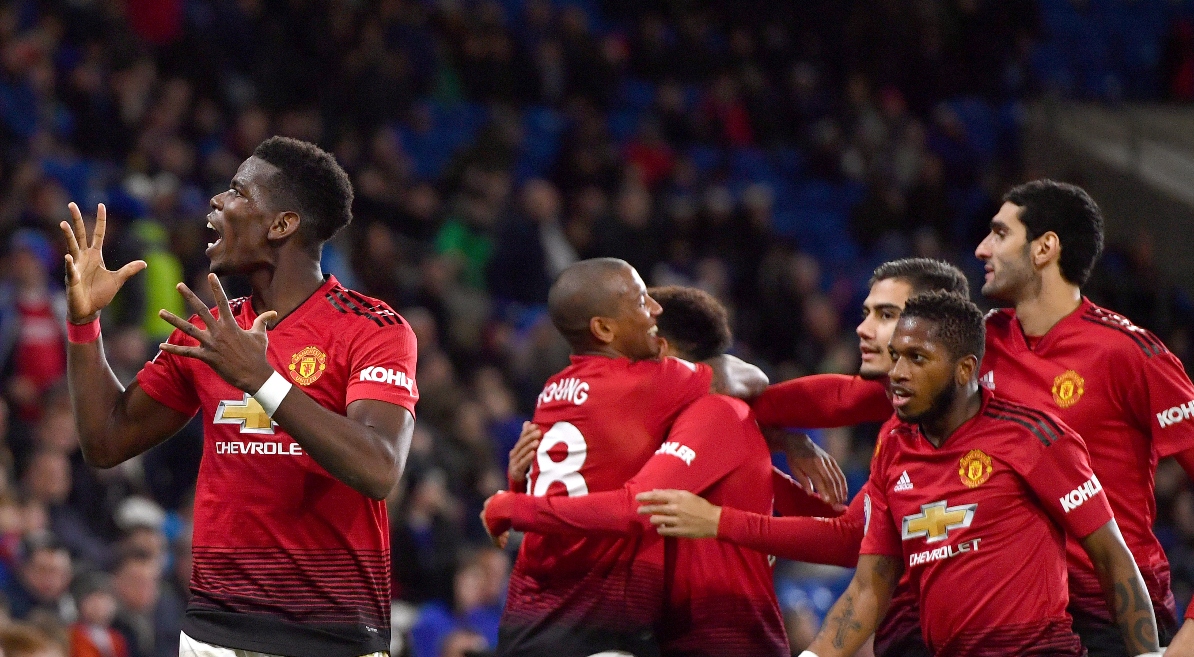 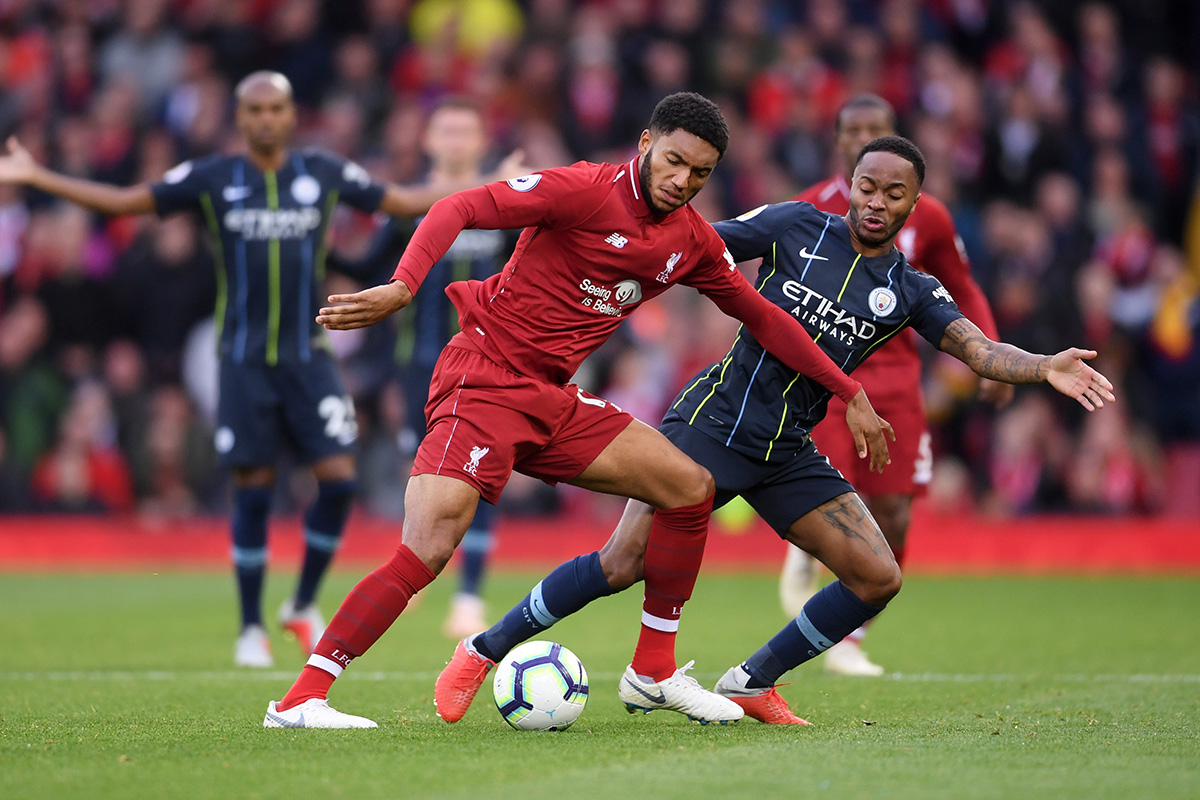 Hanging in the balance – Manchester City vs Liverpool preview