the fa cup of fantasy football

a game for the purists and the casuals

Admittedly, fantasy football can become emotionally overwhelming for many of us. All of the best intentions in the world at the start of August can diminish into a phone-throwing bout of rage that results in a cracked screen and basically feeling like a bit of an idiot, all because you left a hat-trick scoring striker on your bench who the newspapers told you wasn’t going to be fit for the gameweek in question.

There’s the die-hards who are as committed to it as they are to anything else in life. You know the ones I mean; the types who scour Twitter looking for those people who spend their days on a makeshift step-ladder at their clubs’ training ground to see what the likely line-up is at the weekend. Indeed, it becomes a second job in itself for those guys â€“ consumed by the will to get one over their mates over the course of nine months, missing their lunch at work to watch Premier League press conferences for team news.

Personally, I find competing with these players futile over the course of a league campaign. I discovered this in 2012. I started with the best intentions, mixing the obvious big hitters with what I would describe as some hidden gems on the cheap. All that paled into insignificance, though, when I saw that several people had scouted Swansea’s prolific hitman Michu because he was half decent for Rayo Vallecano the year before â€“ I can’t keep up with that level of commitment.

I am however much more enthused by our latest Fansbet Fantasy Football game, which has a â€œanything can happenâ€ feel to it due to the duration of it being over the course of just one weekend.

It’s completely free to enter for new players and there’s a£25,000 prize pool up for grabs this weekend. 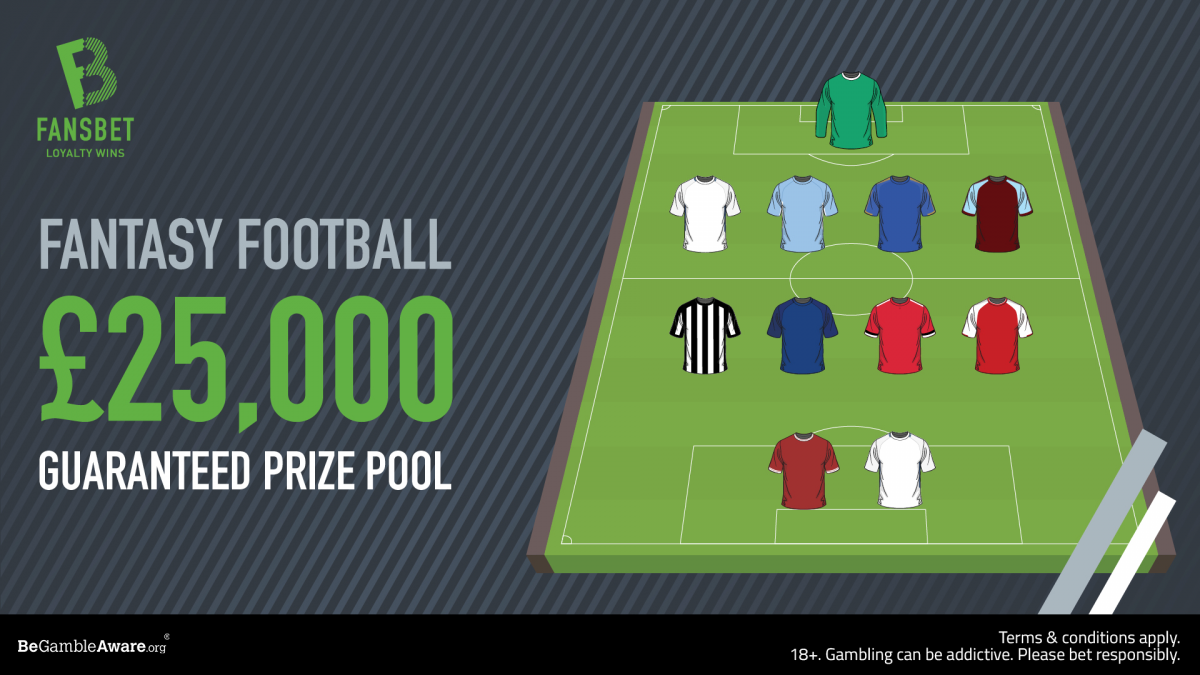 It feels like a genuine FA Cup-like game. It doesn’t have a â€œsurvival of the fittestâ€ vibe to it which means a different challenge for the perennial winners and a huge opportunity for the also-rans from the longer format of the game.

Whether you’re delving into the academy set-ups of the Premier League to see which starlets will get the nod because their team has little to play for, or keeping faith with tried and trusted methods, the beauty of this game is literally everyone from the obsessive to the casual player has a chance.

Whilst the die-hards frantically draft statistical analysis of the latest round of Under-23 teams, I’ll pick my side safe in the knowledge that I have a fighting chance. To put a new spin on an old adage, it’s a sprint, not a marathon.

You can sign up by clicking here â€“ best of luck!