The CJ Cup: Golf’s best return for the Asia swing in South Korea

As the PGA Tour heads to South Korea, David Kristiansen takes a look at who could claim victory at the CJ Cup.

After a couple of weeks with less than ideal field strengths some of the best in the world are back playing in the first of the three tournaments on the Asia swing.

We are heading back for the third straight year to the dramatic Nine Bridges course on Jeju Island in South Korea.

The tournament has quickly become one of my personal favourites on tour with its dramatic layout and beautiful surroundings. 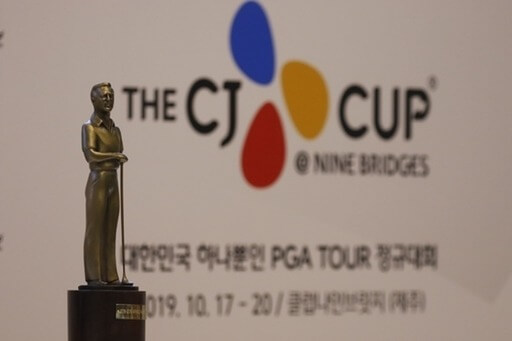 Course: The Club at Nine Bridges

The course itself is a fairly short par 72 which is heavily wind dependent. The first-year hosting Justin Thomas won at just -9, while last year Brooks Koepka took home the trophy with a combined score of -21.

It has wide fairways but if you miss them the players will have to deal with heavy rough. The green in regulation % is higher than average but as with the fairways if the players miss the green trouble looms.

With tricky up and downs around well-protected large undulated greens, accuracy on approach is a necessity. The four par 5s will of course be the best scoring opportunities this week even though just the 18th is reachable by all in the field having given up eagles to around 6% of the field in the past two years while three of the four par 3s measure between 175-200 yards.

Here are some of the things I will be looking a/for: 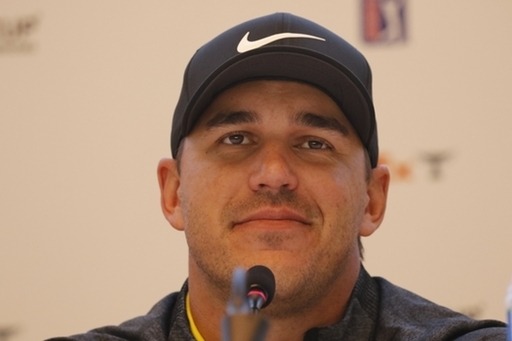 Coming off a MC at the Shriners two weeks ago we get 2-3 more points on the world number one than we should in my opinion.

It should be clear by now that Brooks simply just doesn’t care some weeks, so I don’t put any weight on that missed cut at all.

Not only is he the reigning champion he loves no cut events having three top 3s including two wins in his last six starts in this kind of event.

The Spanish veteran is coming into the tournament in good form after a 7th place finish in the Spanish Open two weeks ago and a win in the KLM Open a little over a month ago.

Garcia is also not a stranger to winning all over the world having won in Asia three times before. His consistency off the tee, his stellar long iron play and his soft touch around the green should set him up perfectly to add to that tally this week.

It doesn’t hurt that over the last 50 rounds he ranks 12th in approach and 3rd at par 5 scoring ether.

The former Players Champion is back on home turf and hopefully he can continue the trend that saw him finish T44 in 2017 and T23 in 2018 at this event.

Kim is notoriously unstable in terms of results but has made six cuts in a row though with just one top 25 finish (5th at the Wyndham), hopefully his home country can be the thing that kick starts his season.

Bentgrass is his preferred putting surface and we all know that he is one of the best in the world around the green so the course should also set up reasonably well for him. Ether way 101 to 1 is just to juicy to pass up in a medium field on the 2-time PGA tour winner.