Brian previews his full book of rides at Newcastle on Saturday afternoon, plus reveals what his choice of Grand National mount would be...

The rain that fell heavily during racing on day one at Aintree was certainly welcome as far as I was concerned, turning the ground Soft and in doing so increasing the chances of my mount in the Grade 1 Melling Chase (3.25pm), Ruth Jefferson’s Waiting Patiently.

He’s a horse who has given me some great days, and I’d love to get another big win for his connections.

A setback for my intended Grand National ride means that instead of pitting my wits against the Chair and Becher’s Brook, it’s off to Newcastle I go for a full book of six rides this afternoon.

Being at Aintree has been great the last two days, but winners is what’s it’s all about and the north east track is not only close to home but often a lucky one for me.

I start off on James Ewart’s Bingo D’Olivate in the opening handicap hurdle at 1.30pm.

I actually won on him the only time I’ve ridden him, that victory arriving at Ayr back in November.

He’s been a beaten favourite at shorter distances the last twice, but hopefully he has a chance in a big field back at this more suitable trip.

Next up, Nicky Richards gives me the leg-up on top weight Echo Express at 2.05pm.

Lightly raced, he got his head in front for me at Hexham in December, and though he was a beaten favourite last time out I’d forgive him that, as he made a mistake early on and couldn’t get into a rhythm.

Bluefortytwo is my ride for the Ewart team in race three at 2.40pm. This isn’t a horse I know much about having never sat on him previously.

Second at Ayr last time, I see his trainer has gone for a tongue on this lightly raced grey.

One who has slipped to an attractive handicap mark is my ride in race four at 3.20pm, Tim Easterby’s Very First Time.

A former course and distance winner, I know he hasn’t won for a while, but I’d like to think he has a squeak if he can get it together.

Next up at 3.55pm, I’ll be on Aristo Du Plessis for James Ewart.

A multiple winner over hurdles, it was just too competitive for him the last day at Kelso, and he’s been quiet of late.

Based on his most recent form I’m more hopeful than confident.

Lastly, once again it’s James Ewart who provides my in race six on the card, saddling the old boy Lord Wishes in the 4.30pm race.

He’s been a super horse down the years and is one I won a novice hurdle on many moons ago. I hope he can run well.

The time of my last ride means I’ll be comfortably back in the weighing room in time to see the Grand National, due off at 5.15pm.

Vintage Clouds gets my vote. He has all the qualities you’d want in a National horse and hails from a stable who won the race in 2013. 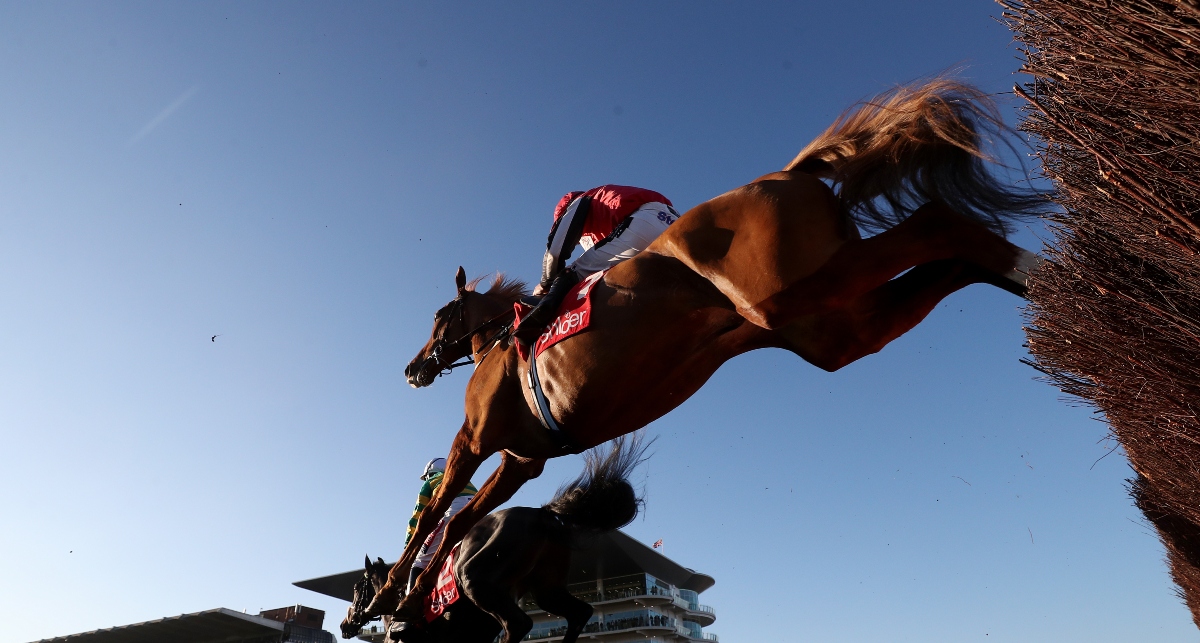 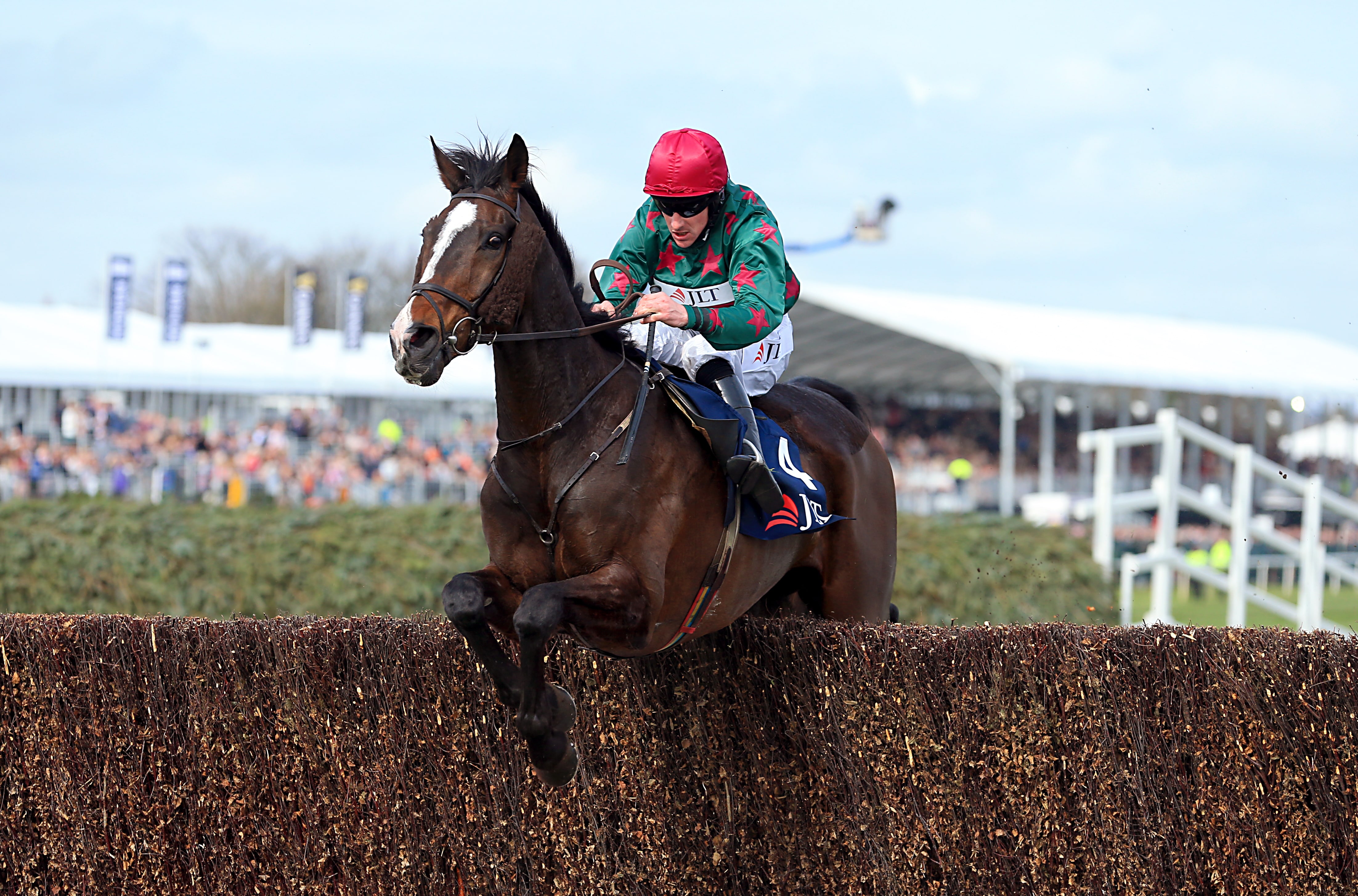