Since the beginning of the Premier League era the top English division has undergone an enormous transformation. In the early 1990s English football was an insular place dominated by British coaches and players. The Heysel Stadium disaster and the subsequent European competition ban handed out to the nation’s club’s had a negative effect on the strength and outlook of its top level football. In the late 70s and early 80s English clubs were the dominant force on the continent, but the ban damaged their competitiveness and stunted their evolution. As Italian, German, Spanish, French, Dutch sides increasingly looked beyond their own borders, in Division One, as it then was, a period of navel gazing developed. Once the ban was lifted in the 1990/91 season English clubs struggled to compete. Manchester United’s victory in the European Cup Winner’s Cup that year was something of an anomaly. Between 1977 and 1984 English clubs won seven of the eight European Cups contested. After the return from the ban it took nine years for it to return to these shores, with Manchester United victorious over Bayern Munich in 1999.

With the ban lifted English clubs looked to bridge the gap and increasingly turned to the continent for ideas and staff. It is, after all, natural to attempt to copy the route to success of others. When Aston Villa appointed the Czech Josef Venglos as manager in 1990 the move was seen as a curiosity. Over the next twenty eight years foreign coaches have become normality. Indeed, that evolution has perhaps gone too far with British managers at the top end of the English game becoming a rarity. The advent of the Premier League in 1992 provided a boost in income that allowed clubs to increasingly recruit from abroad and the division now has the lowest ratio of domestic talent of any of the continent’s top leagues. The Bosman ruling and free movement of people enshrined in the EU treaties have made the importation of personnel easy and prevalent. English football is now unquestionably a multi-national and multi-cultural affair. 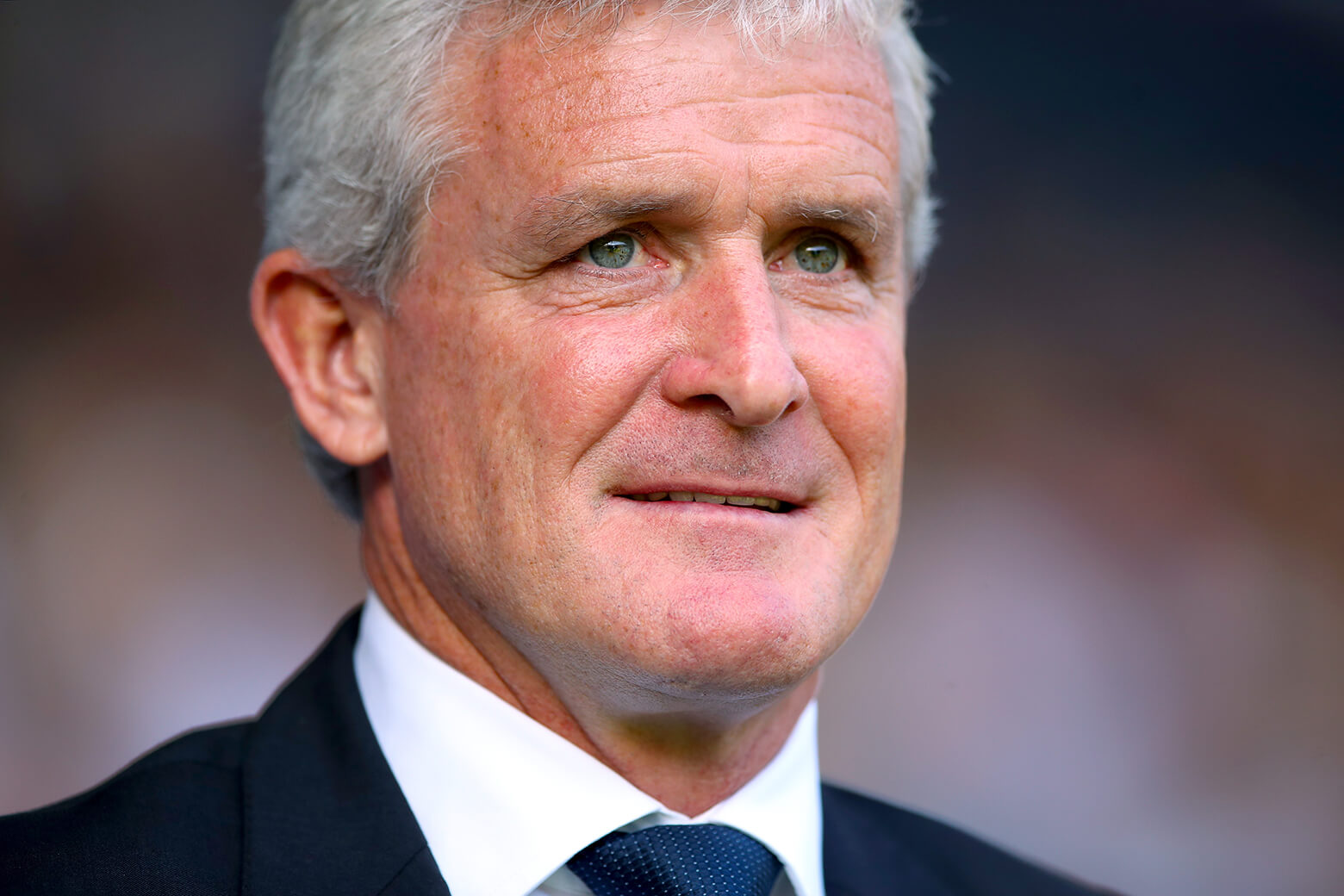 There is, however, one area where Brits are more often than not perceived to be the best. And not just any Brits, but a core of experienced middle aged men made rich by desperation and clubs’ fears of losing their place suckling on the breast of the highly lucrative Premier League. In times of strife ailing relative mainstays of the top division, threatened with relegation and forced to jettison whichever flavour of the month they hired to push them beyond their station, more often than not turn to the trusty British firefighter. In the past this has often worked, but as money brings greater competitiveness and a flood of hunger and new ideas, falling back on what you know is increasingly looking like anything but a safe bet. This year’s newcomers to the top flight, Brighton, Newcastle and Huddersfield have proven to be competitive foes under the underrated (until now) Chris Hughton, the experienced Rafa Benitez and the energetic David Wagner. They are hungry and enthusiastic and whilst they do not have the resources of their rivals they have more than made up for it in graft and coaching intelligence. They have dragged normally relatively safe and ably Premier League clubs into a relegation battle and with panic setting in most reached for the cabinet marked â€œmiddle aged, British Red Adair. This time, however, those supposed safe hands have been anything but. Indeed, in most cases, recent evidence suggested that this might be the case, but warning signs were ignored in favour of a comfort blanket.

When West Ham, Crystal Palace, Everton, West Brom and Stoke jettisoned their managers mid-season, they appointed David Moyes, Roy Hodgson, Sam Allardyce, Alan Pardew and Paul Lambert respectively. Moyes had most recently got Sunderland relegated in the most pathetic fashion possible, after wretched spells at Manchester United and Real Sociedad. Pardew was sacked by Crystal Palace after an abysmal run, Allardyce was in semi-retirement, Hodgson just entering his seventies and Lambert had been relegated at the helm of perhaps the most tedious, ineffective Aston Villa side in the storied club’s history. This week Southampton, sleep walking their way to relegation, finally fired Mauricio Pellegrino, with Mark Hughes, recently sacked by struggling Stoke chosen as the man to replace him.

Getting rich in management for a core of Brits does not appear to be dependent on performance.

For Moyes, Allardyce and Hodgson there was to a degree an initial bounce in results. Everton, at least, now inhabit the realm of mid-table obscurity, the minimum requirement for a wealthy and ambitious ownership, but their form and the football has deteriorated, to the despair of the club’s fans. Lambert won his first league game and has not tasted victory since. West Brom under Pardew have managed to get worse and look dead and buried. Palace improved but now appear devoid of belief in the absence of best player Wilfried Zaha. Supporters of all of these clubs bar Palace are close to or in open revolt and with the exception of the Toffees are all deep in the relegation mire, struggling to see where the next win might come from

In contrast, the newly promoted sides, whilst not safe from the drop, appear to at least be heading in the right direction, with a team spirit and level of fight and ideas that bely their relative resources. Bournemouth continue to thrive under young coach Eddie Howe and Sean Dyche has produced an astounding season at Burnley. Watford, who sacked coach Marco Silva after his lack of commitment sent a promising season into freefall, replaced him with Spaniard Javi Garcia and their campaign is now back on track, whilst Swansea, stung by two risky failed appointments, surprisingly turned to the Portuguese Carlos Carvalhal, and have experienced a dramatic improvement which included wins over Liverpool and Arsenal and has elevated them to 14th. The tired old Brits currently inhabit 20th, 19th, 18th and 16th. Only Allardyce in 9th has, to a degree, achieved his brief, but he remains an awkward fit for a monied and upwardly mobile Everton that looks anything but the archetypal Big Sam team in the pitch. Away from home they are hopeless and the natives are restless. At West Ham the supporters are in full mutiny, and the dour and negative Moyes looks anything like the man required to steady a fractured club.

It is a curiosity then, that despite the relatively rapid transformation of English football from its insular, post-Heysel slump, to a thriving, multicultural and diverse game, that Premier League strugglers should be seemingly attached by umbilical cord to a core of experienced British managers whose recent records suggest that they are anything but the best bets for the difficult jobs. Panic, it seems, turns ambitious and outward looking clubs into fervent Brexiteers. Paul Merson and Ray Wilkins would no doubt approve, but the fans of Everton, West Ham, Stoke, Crystal Palace, West Brom might testify that turning back the hands of time has not been beneficial for their clubs. Bright young things or seasoned Europeans may not provide a guarantee of succees or progress, but the alternative, the same old hackneyed British names no longer appear fit for purpose and insularity may cost three established Premier League clubs their top flight place and a very significant amount of money indeed. Southampton, and their relatively new Chinese owners, should take note. The only parties who benefit are the highly remunerated and under-delivering firefighters club.