The areas of improvement the Premier League chasing pack must address

Having seen the Premier League title confirmed for Manchester City after Manchester United’s abject home loss to West Brom two weeks ago, some of the new Premier League Champions’ remaining opponents may have hoped that there would be a drop off in performance levels as intensely focused minds relaxed just a little. All five of their remaining fixtures were against sides currently involved in the relegation fight, and Swansea City, West Ham, Huddersfield and Southampton are all deep in the mire. However, success has not taken away City’s edge in the slightest and the last fortnight has provided a demonstration in just how far their challengers will have to improve to get close to Guardiola’s record breaking team.

The Catalan suggested on Friday that he would only be seeking to purchase one or two players in the summer and it’s not hard to see why. As Swansea and West Ham were massacred, dragging both back into the mire, it is clear that potential improvement is finite and that depth and, to a degree, mentality is probably all that separates City and their ultimate goals. They will be a daunting prospect once again. 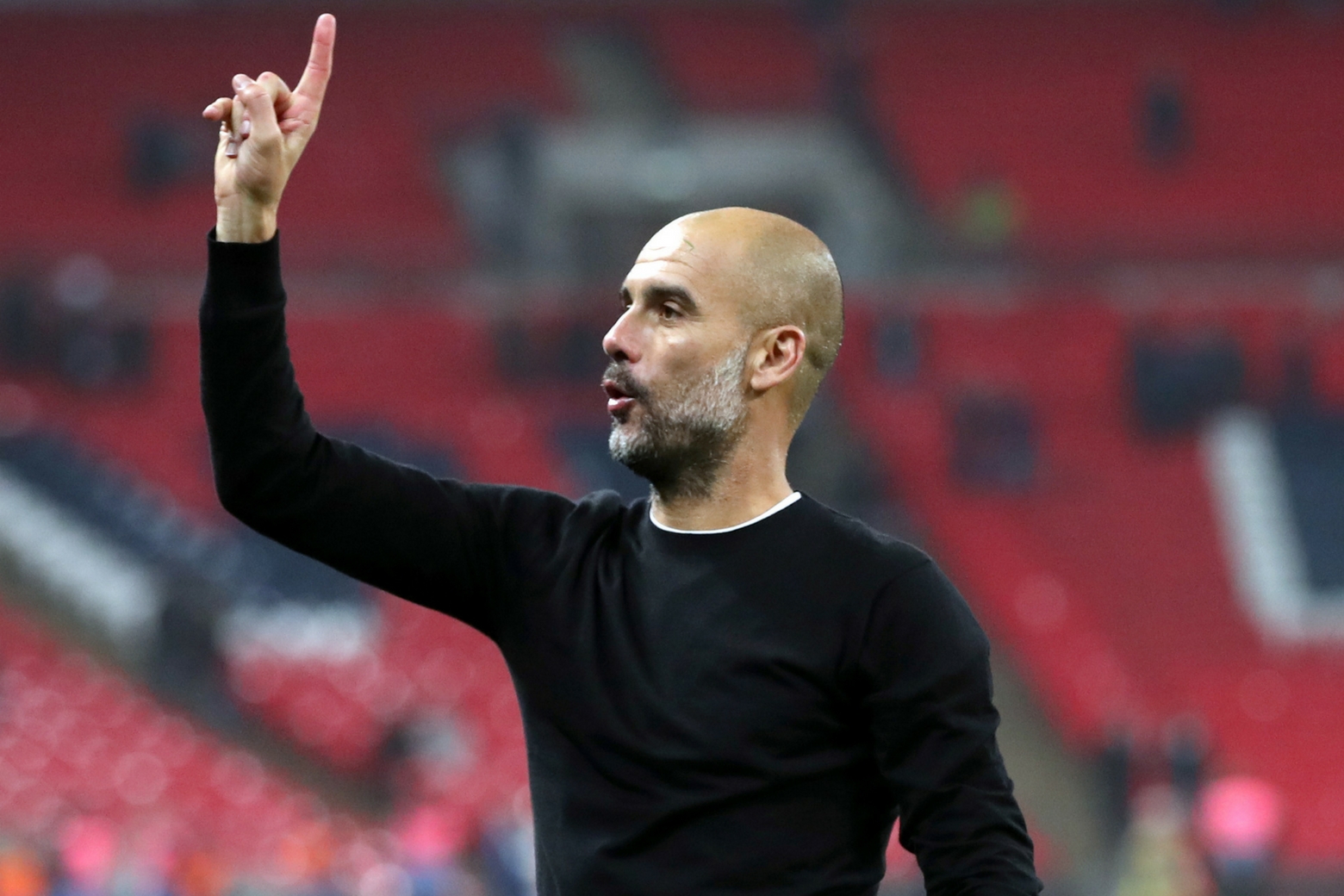 If City have served up a warning to the chasing pack in the last fortnight, it has also been a period which has showcased perfectly the issues facing the clubs hoping to offer up a challenge in 2018/19. Liverpool have, at their peak, played football on a level that is closest to Guardiola’s team’s consistent levels of attainment. Three times they have beaten them this season and against Roma Klopp’s side were at their chaotic, barnstorming, scintillating best, deconstructing the visitors in yet another display of shock and awe.

Another Champions League final appearance is almost in the bag. And yet the way Liverpool finished that game and their results and performances in the Premier League during the knockout stages of European competition have highlighted their ongoing weaknesses. At the end of the Roma tie, with Mohamed Salah withdrawn, they got sloppy, lost concentration defensively and conceded two goals which keep the tie just about alive. Inexperience, the physical effects of Klopp’s high-energy approach and the lack of quality of some of their personnel all make this team vulnerable at times in games. Liverpool are 5/2 to beat Chelsea on Sunday

In the league, three draws in four games have also highlighted a weakness which Klopp will have to address in the summer. Liverpool’s season has been a triumph of recruitment and coaching. Key purchases in Salah, Virgil Van Dijk and Alex Oxlade-Chamberlain has proven to be vital additions, but behind the scintillating front three, the squad remains an average bunch. That the German has got so much from such limited resources should be applauded. However, even with that in mind, when he makes changes, such as those in the Premier League necessitated by the Champions League run and injury, the drop off in quality is vast – from Mane to Ings, Matip or Lovren to Klavan, the irrepressible Robertson to Moreno, or Milner to Trent Alexander-Arnold in midfield, as was the case for Saturday’s 0-0 draw with Stoke. 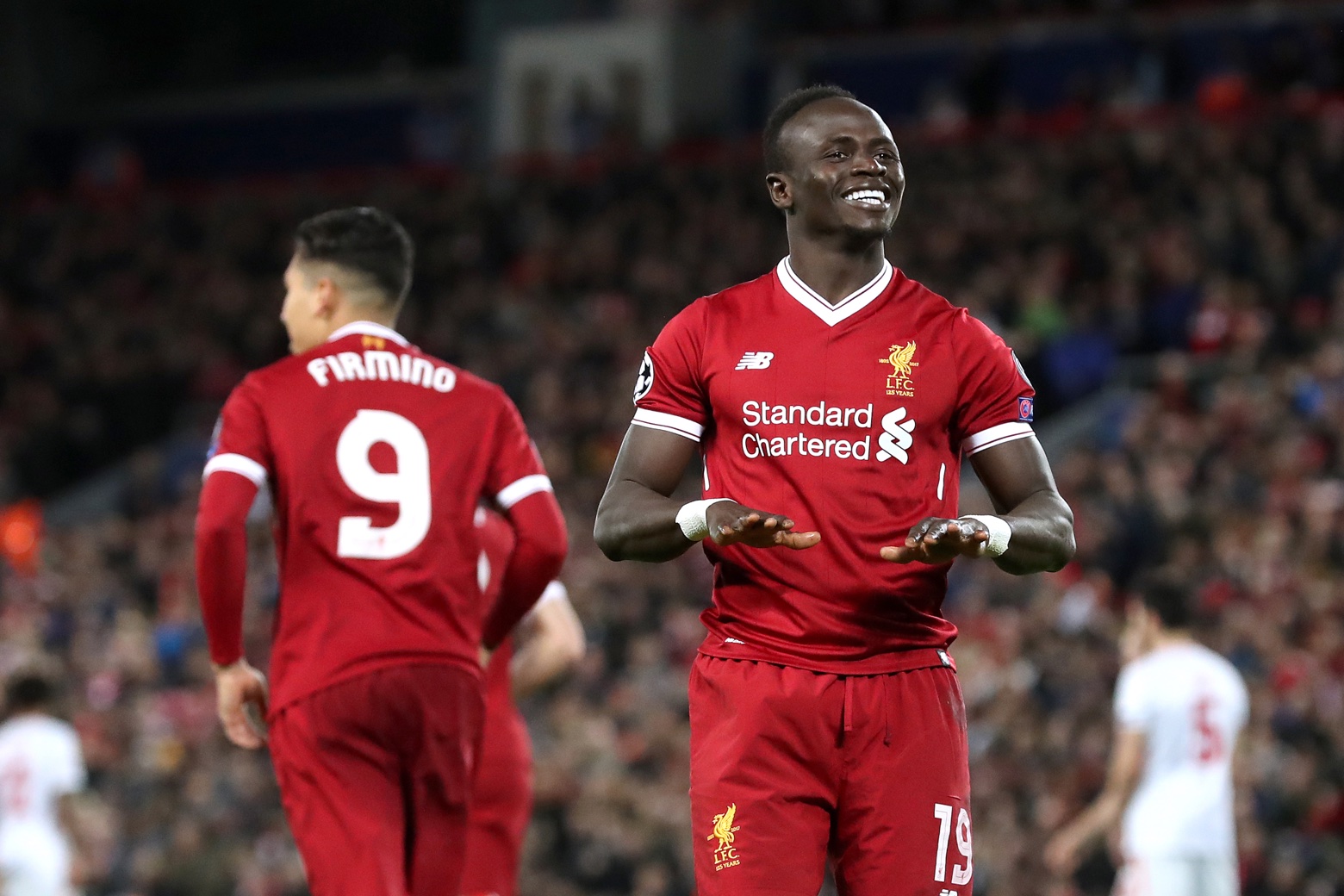 The first eleven may be tuned beautifully, but the spare parts are not, and the result has been six dropped points in four games, leaving a glimmer of hope for fifth chased Chelsea – who Liverpool have yet to play at Stamford Bridge – in the battle to qualify for Champions League football next season. This is, therefore, a big summer for Klopp. Naby Keita is an awesome start and there are other areas where upgrading should not be difficult given the resources the Anfield side now have. A better goalkeeper would offer immediate security, as well as a centre half, combative midfielder and a viable alternative to allow rotation of the front three. Liverpool, perhaps, have the most scope for improvement.

For Manchester United the questions are perhaps a little more difficult to answer. This is a strange team, full of attacking talent but stodgy and unpredictable. After the abject home defeat to West Brom Mourinho’s side were off the pace and nearly blown away at Wembley against Spurs in the FA Cup semi-final. But trailing and up against it they suddenly rallied, equalised and then dominated the remainder of the game. Fast forward eight days and Arsene Wenger’s hugely depleted Arsenal arrived at Old Trafford.

What should have been a relative stroll were United focused and sharp, became a terrible struggle as the lack of tempo, bravery and imagination took hold once again. Performance levels are, it would seem, inextricably linked to the quality of the opponent. On Sunday, Marouane Fellaini’s late header spared Mourinho’s blushes, but it is simply not possible to play as poorly as regularly as United do and challenge City at the top of the Premier League. Defeats such as those against West Brom, Newcastle and Huddersfield are just not viable when trying to match City’s relentless pace. There are positions the Portuguese can upgrade, such as the full backs, centre back, midfield and right wing, but that would not be enough without motivation, sharpness and consistency of performance. He has an awful lot of work to do this summer.

For the best of the rest the gap is huge. Spurs’ collapse at Wembley demonstrated once again that they lack the edge required to get over the line when it really matters. Pochettino will have limited funds again this summer to improve his squad and must also be aware that his players will be growing increasingly restless at their lack of trophies and relatively meagre wages. Toby Alderweireld and Danny Rose look likely to follow Kyle Walker to more lucrative pastures and Moussa Dembele may also depart, requiring some creativity in the transfer market simply to stand still. There will also be the question of whether Daniel Levy can retain the services of Mauricio Pochettino who, for the first time, appeared to question his own future after the United defeat. West Brom are undefeated under caretaker manager Darren Moore – you can back them at 37/4 to cause another upset this weekend.

Chelsea have self-inflicted problems. A new manager will arrive in the summer and have to deal with a club which no longer offers top-level resources, interferes in the transfer market and has bought relatively poorly in the last two years. There are too many adequate squad players, whilst their most talented individuals in Eden Hazard and Thibault Courtois appear to be considering their own futures.

At 27 the window for Hazard to secure a move to a European giant is receding. Any new man would also have to deal with the Morata problem, an expensive centre forward who has lacked durability and confidence when Chelsea have needed him most. The midfield also needs work, with Cesc Fabregas in his thirties and Tiemoue Bakayoko proving to be a wholly inadequate Nemanja Matic replacement, whilst in defence, Antonio Rudiger and Andreas Christensen have proven to be talented but inconsistent. 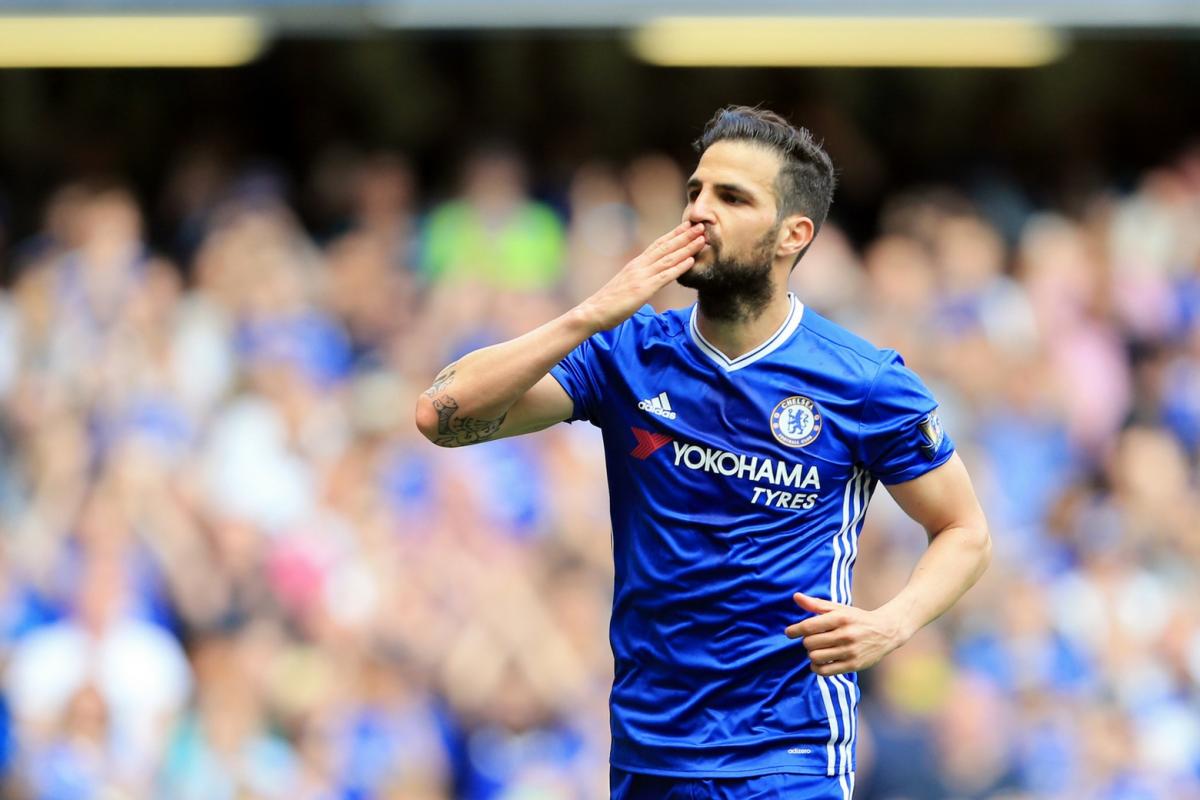 And finally, there is Arsenal, searching for a new manager to correct the squad weaknesses and mental fragility that has plagued recent seasons under Arsene Wenger. If ever a week epitomised a club’s failings it was this, with The Gunners playing eighty minutes against a side with ten men in the Europa League semi-final, finally getting the lead their intensity and dominance deserved, seeing their opponents essentially settle for a narrow defeat and then allowing an equaliser in calamitous fashion that will require a monumental performance in Madrid to overturn. You can back Arsenal to win with a -1 handicap on Sunday against Burnley at 7/5

On Sunday at Old Trafford an inexperienced, weakened side held its own against a lacklustre United, deservedly equalised through Henrikh Mkhitaryan only to concede to lose the game at the death. The new coach will have to upgrade the squad in a number of areas, but mostly their objective must be to shake the Arsenal out of Arsenal. It’s a mighty job.

Surveying their domestic opponents for next season Pep Guardiola and Manchester City must feel confident they can triumph in style once again. The gaps in points and performance levels are vast, and getting over the line in the Premier League has not resulted in any discernible drop in intensity whatsoever. They will endeavour to improve to address the weaknesses that undermined their Champions League challenge and add depth to the squad, but the chasing pack have a huge amount of work to do to close the gap. The last week has demonstrated the areas that need the most attention. From Manchester United to Arsenal there are no easy answers, but it is Liverpool who appears to have the most binary task, to improve the squad. For the rest, the solutions are far more intangible.