Taking time out from talent spotting in Ireland, FansBet ambassador Amy Murphy takes a moment to update us on happenings at Southgate Stables, recent runners, barbecue plans, plus two to watch in the coming days...

As ever, it’s been a busy time for everyone involved at Southgate Stables. I’m updating my FansBet blog from the warmth of the Tattersalls Ireland Derby sale here in Fairyhouse having flown over this morning and will spend today and tomorrow trying to snap up some new talent.

Trade is competitive, with many of the same faces present you’d expect to see at any race meeting while back at home we’ve had some of the two-year-olds working on the grass. This is always a welcome sight that gives everyone a lift to see some of our youngest talent going through their paces, and one who has already made the track is Sweet Sixteen.

She ran for the very first time at Lingfield Park last Saturday, pleasing us with a lovely effort to be third under George Wood, only beaten a couple of length by the winner. She’s a nice filly, one I’ve deliberately not been hard on. Once she found her rhythm she stayed on smartly, and this debut outing will have served as a great education and experience. 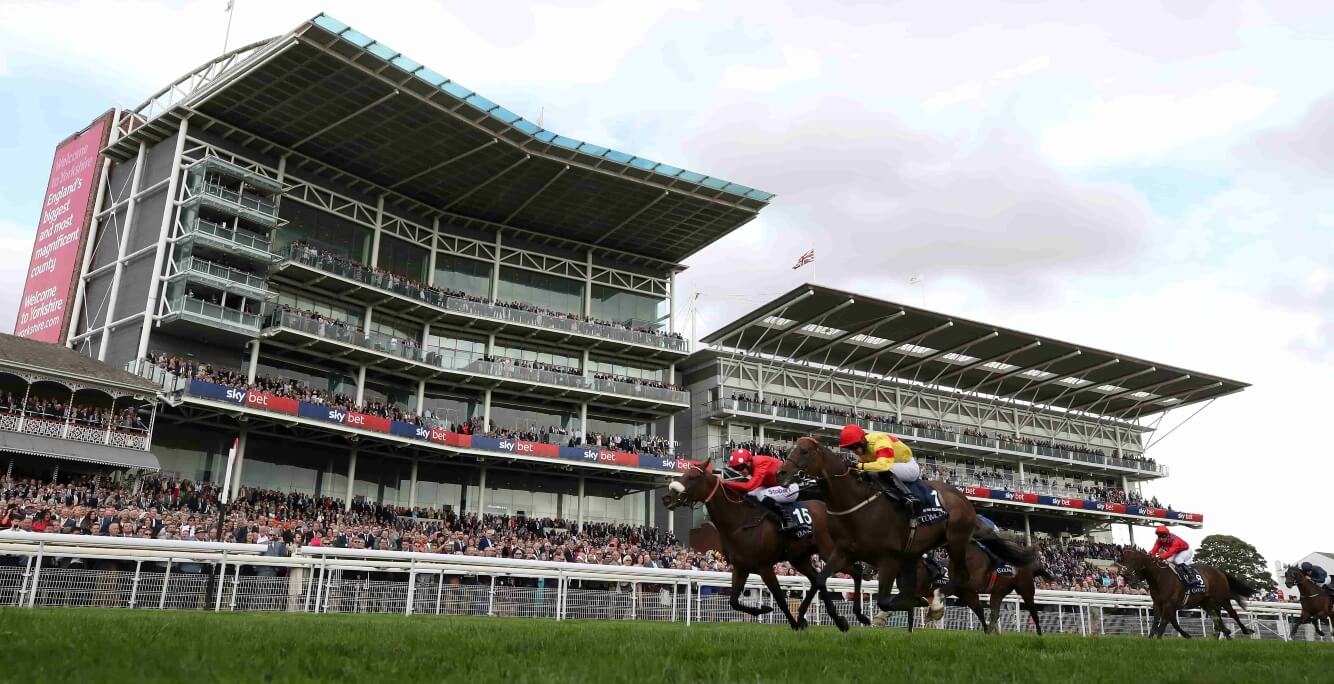 I’ll be looking for something else for her in around about two weeks’ time while also worth a mention was the display of Just Later who ran at Brighton on Tuesday afternoon. Rusty having been off the track since December, he stumbled badly coming out of the stalls but then stayed on promisingly to be fourth, beaten only a length and a half in the end.

He looks as if a mile is going to be his trip and he’ll be sharper next time, so a step up in trip awaits. Like Sweet Sixteen, I’ll be aiming to get him out again in a couple of weeks, though he wouldn’t want the ground too quick, so if the sun does make an appearance it’s possible I might try and find him something on the all-weather.

Looking ahead, we’ve got Racing Welfare’s popular ‘Stable Staff Week’ rapidly approaching. I know some of my team have a barbecue planned, so the distinctive smell of hot charcoal and burnt food is likely to be wafting from our yard at some time next week!

Racing wise, names to look out among my team for the coming days include Angel’s Whisper at Newmarket on Friday afternoon. She’s been third the last twice and deserves to get hear head in front. Also definitely worth a mention is Private Matter who goes to Doncaster on Saturday.

He’s got a real engine and is going to step up in distance here. He’s a bit of a worrier when he goes to the races, but if he can keep his cool I’m hopeful he can run a nice race.