That was the Year that Was: Golfing recap of 2019

FansBet's golf expert David Kristiansen looks back over 12-months of high octane action in his review of the year.

2019 has been an epic year for golf; from Tiger’s incredible return to wining ways at the Masters in April, to an epic Open Championship which was held at Royal Portrush for the first time since 1951, and everything else in between.

Add in the personal achievements of the likes of Brandon Todd, Kevin Na and Rory McCliroy and it’s hard to disagree that the past 12-months have provided us with non-stop drama and excitement on both the PGA and European tours.

So here are my top 10 moments from the sporting year just gone, some good and some bad, all of which have combined to keep us gripped from Thursday to Sunday each week and beyond.

I will be back in the new year with previews and tips and in the meantime may all your puts drop and your outrights win in a playoff!

At 43 years old and following double digit back and knee surgeries, Tiger’s win at Augusta back in the spring, which was PGA victory number 82 and major number 15 meant words become pretty empty and without doubt my highlight of the 2019 golfing year.

2 The continued dominance of Brooks Koepka

Koepka’s worst finish in a major this year was a 4th place at The Open,  other than that his major performance over the last couple of years is early 2000s Tiger-esc.

He has also come out of his shell and appears to be less cocky and arrogant, rather embracing being the best player in the world, which at the moment there is no doubt that he is.

The expectations were huge before the first Open Championship in Northern Ireland for almost 70 years and boy did Royal Portrush deliver a memorable championship.

From Rory`s fight back on Friday only to come up just short, to Shane Lowry`s surgical play in securing his first major on home turf; but to me the biggest winner was the course that certainly lived up to the hype, not to mention the crowds that made this a week I won`t forget for a long time.

The greatest walk in golf in front of the greatest fans 👏 What a week here in Northern Ireland #TheOpen pic.twitter.com/CxbmyaaUrE

4 Brendan Todd goes back to back

The Tigers and Rorys of the world grab the headlines and with good reason, but the tour also contains journey men and youngsters who have just sneaked onto the tour via the Korn Ferry Tour.

Brendan Todd won on Tour in 2014 but the years after have contained both the yips and losing his PGA Tour card, so to say that it was a surprise when he won back to back events this fall would be the understatement of the year as well as one of the highlights of mine. 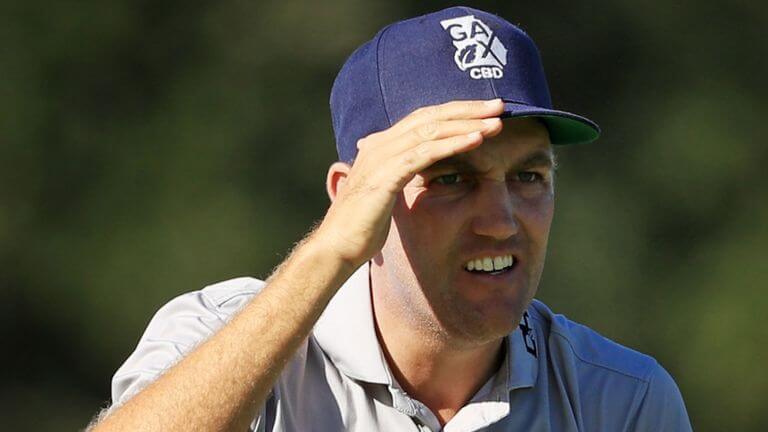 5 The Resurgence of Kevin Na

Having been something of a laughingstock on tour, including his infamous 16 shots on a par 4 back in 2011 and developing full blood swing yips, it’s a welcome sight to see the American veteran back on top of his game.

Na won twice in 2019 and in doing so means he will likely end the year in the top 20 in the world rankings; he also seems like a great guy and is the fastest man on the planet to pick the ball out of the hole – which is an added bonus.

Tiger and Kevin Na had the moment of the week so far at the 17th 🤣pic.twitter.com/SGb6zvZz4B

6 The new kids on the block

The next generation of golf is already here and 2019 certainly introduced us to bunch of new names we can look forward to watching in the years to come.

Sungjae Im was named rookie of the year, Matthew Wolff and Colin Morikawa secured their first Tour win and Viktor Hovland became the first in decades to finish as best amateur in both The Masters and The U.S Open. So I expect multiple majors from the quartet in the coming years. 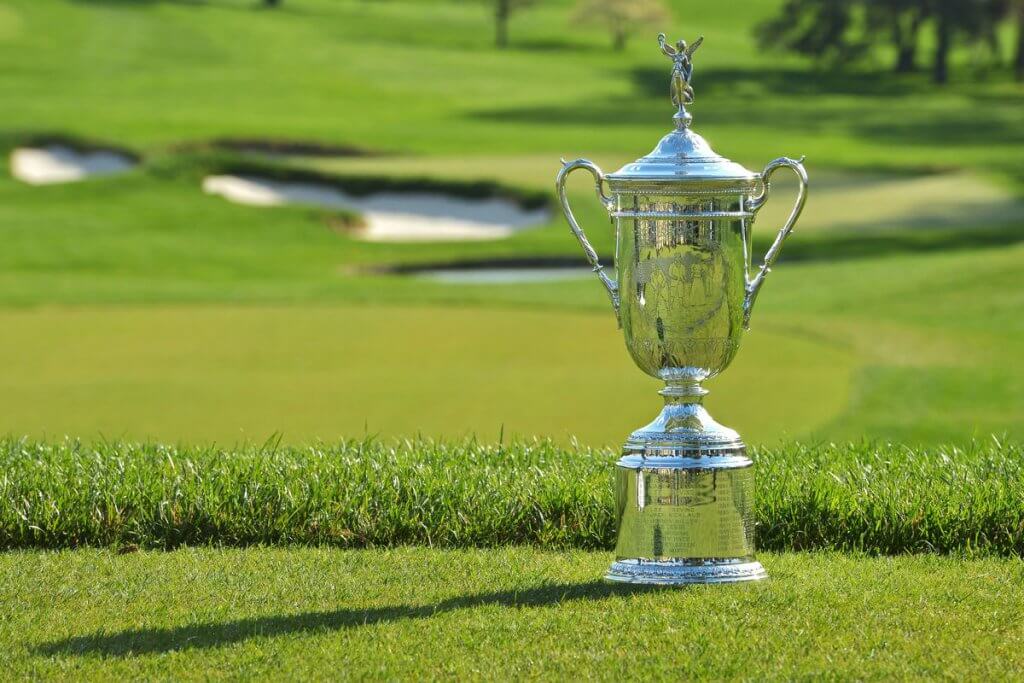 No, he wasn’t really in contention at any of the majors but listen to this: He won FOUR PGA Tour events in 2019 including The Players, a WGC and The Tour Championship.

The Masters at Augusta, The U.S Open at Pebble Beach, The Open at Royal Portrush and add to that Royal Melbourne to end of the year as the host of the Presidents Cup.

2019 has been something of a tour de force of some of the best and most picturesque places the planet has to offer when it comes to playing this magnificent game that we all love. 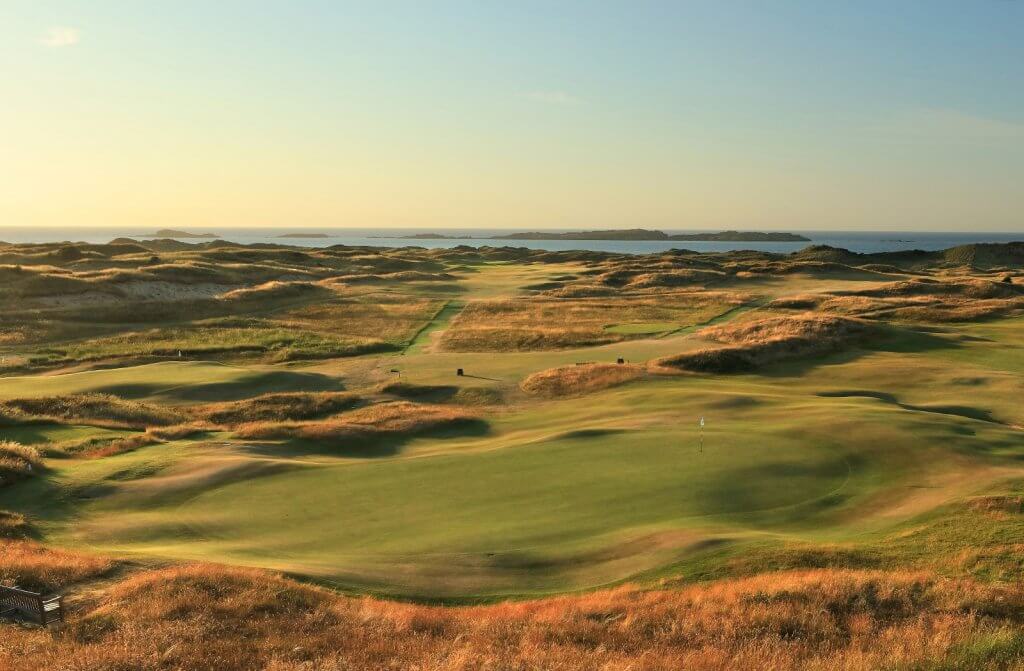 Unfortunately, the WGCs can’t get the same praise as the Majors got this year and although I’m fine with Mexico and the match play in Austin, why is a tournament series that’s called the WORLD golf championships hosted on only two continents?

The answer is obviously money but imagine if instead of two boring courses in China and Memphis we had a yearly trip to Royal Melbourne and a top links course in the UK or Ireland. 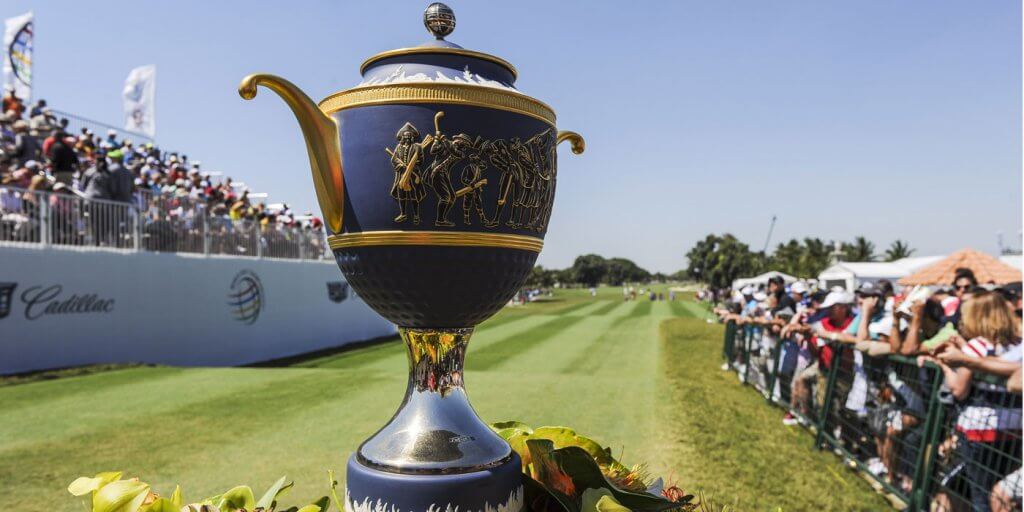 The decline of the three-time major winner sees no end as he has plummeted to 43rd in the OWGR, his worst end of year rank since 2012.

There hasn’t been a lot of bright spots in 2019 for Spieth with his 3rd place at The PGA Championship as his sole top 5 finish all year, and the fact that he ranked second in putting too, the decline becomes even more worrisome since this is the part of the game that’s hardest to stay consistent at.