Wolves Fan Partners have welcomed the news of discounted ticket prices for the Europa League tie on July 25.

Wolverhampton Wanderers have announced discounted ticket prices for their first game in a European competition for almost 40 years meaning it will cost just £15 for fans to watch the home leg against of their Europa League qualifying tie later this month.

Nuno Espirito Santo’s team will play either Crusaders from Northern Ireland or B36 Torshavn from the Faroe Islands in the Europa League second qualifying round with the first leg at Molineux on July 25.

Tickets go on sale on Wednesday July 4 priced at just £15 for adults and £5 for under-17s and despite the fact their opponents are as yet unknown Wolves will be hoping for a full house in the first European tie since they hosted PSV Eindhoven in the UEFA Cup in the 1979/80 season.

“It’s a fantastic move from Wolves with the pricing for our first European tie in almost 40 years,” Dave Azzopardi from Talking Wolves told FansBet. “I believe with this pricing structure going forward, the club will have absolutely no issue with selling out the ground for these European fixtures.

“I’m hoping with the price so low for youngsters, some young fans will get more opportunities to watch Wolves and witness some history at Molineux!”

Meanwhile, Chris Banks from Wolves Ay We said: “Being as it’s our first time back in Europe for 39 years the price is fantastic it will be a full house and Molineux will be rocking.”

As for Dan Baylis from The 77 Club he explained: “I really don’t think Wolves fans will need much encouragement to buy tickets, regardless of the opposition I can see Molineux being pretty full come 25th July. It feels to me very much as one of those ‘I was there’ moments on this new frontier with Wolves, the Europa League is our first trip into Europe in decades and I think the vast majority of Wolves fans will want to see that.”

Wolves will need to progress past three two-legged ties if they’re to reach the group stages, which take place from September to December and involve the likes of Manchester United, Arsenal, Lazio and Roma as they chase their first European final since 1972.

Talking Wolves is a fan channel for Wolverhampton Wanderers established in 2008. They Produce fan lead content including previews/reviews/player interviews. Created by the fans, for the fans.

As part of FansBet’s commitment to giving 50% back to fans, we’ve teamed up with Talking Wolves to help with fan events and production costs. 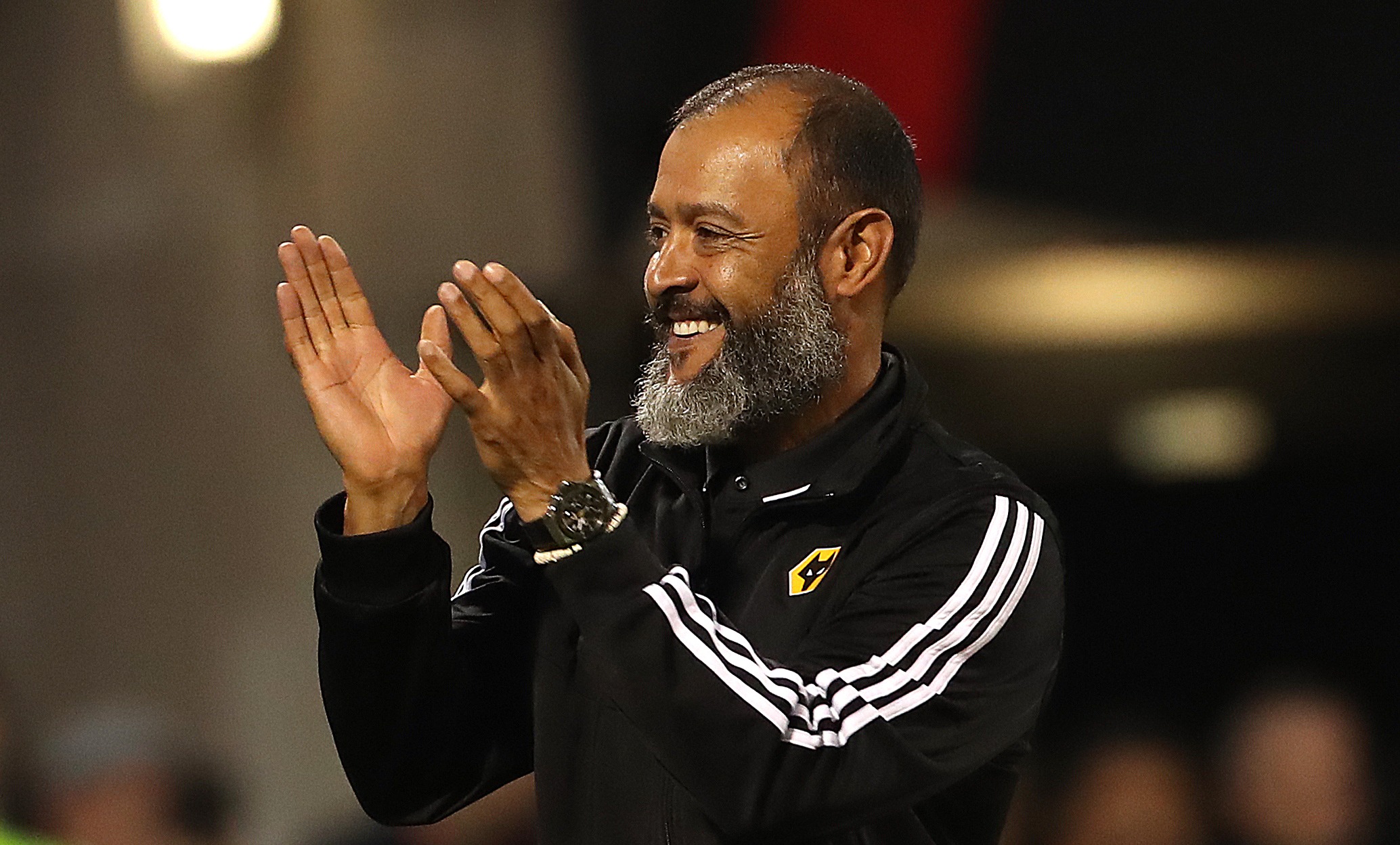 Dramatic Win At City Shows Nuno Has Steadied The Ship 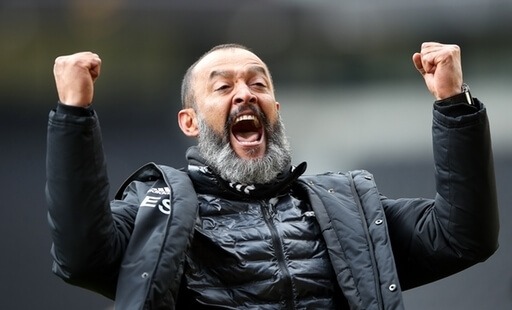