Talk Livi: Big away win proves Livi are a force to be reckoned with this season

The Lions recorded their first victory of the campaign with a fine away win at Ross County last weekend and as Calum Brown explains, they sit third in the table for a reason.

I don’t think there were many Livi fans that expected a win and performance quite like we saw up in Dingwall on Saturday as Gary Holt’s men sent a message to the rest of the league with the manner of victory: Livingston are in this league because they deserve to be.

We made the 173-mile trip to the Highlands, and were rewarded after just three minutes when defender Jon Guthrie headed us in front on his Premiership debut. This kicked off what would turn out to be an incredible day.

Eleven minutes later, we found a second through Stevie Lawless. The winger has had a terrific start to the season and he’s quickly becoming a star man with his displays so far this season in a more attacking role.

By the 26th minute it was effectively game over when Lyndon Dykes made it 3-0. The Aussie has been a fantastic addition to the squad, leading the line incredibly well. He chases down lose balls, works extremely hard, and his all-round game is brilliant for a Livingston number nine. Dykes seems to be the perfect fit for the way Livingston play, and he’s so much better than a lot of people thought he would be, myself included.

The first half saw such a complete performance from The Lions, and we could’ve been even further in front had we not missed a couple of good chances. There were minor concerns when Ross County pulled one back just before the break with their first real attack. The collapse against St Johnstone sprung to mind. 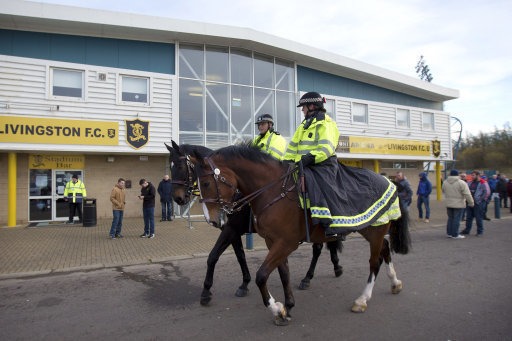 Just five minutes after the restart though, Jack Stobbs put a dent in any potential Staggies comeback with a contender for ‘Goal of the Season’. The on-loan Sheffield Wednesday man received a Lawless cross from out wide, and struck the ball first time with one of the sweetest volleys he’ll ever hit in his career. It was the debutant’s first ever professional goal too. Good luck beating that!

The win puts us 3rd in the league after three games, and whilst it’s still early in the season, there’s huge optimism in what we can achieve this season. We’ve equalled our best ever unbeaten start to a season now, going eight games undefeated, and Saturday saw our first league victory on the road for nearly a year.

Things are definitely on the up for Livingston at the moment, and I feel it’s important that we keep this momentum going into this weekend’s match against St Mirren. It’s only our fourth game of the season but it’s a very winnable match, and one I’m sure we’ve targeted before the season started, with a view to taking all three points.

I said before the season started that we have to take as many points as possible against the sides around us. St Mirren may be one of those sides, so it’s important that we get the victory and continue our fantastic start, whilst increasing the gap between ourselves and the bottom two.

It seems daft to say that, given our great start, but it worked last season. Realistically, without getting too far ahead of ourselves, a 10th placed finish would be brilliant this year, and whilst it’s great to improve, survival should be the main aim – anything else is a very welcome bonus.

Looking at the Buddies, we’re still very early into the season but I don’t think we should be overly worried. It will, of course, be a tough game and I think like most games this season there won’t be much in it, but we should have no fear going into the game. We’re more than good enough to take all three points.

St Mirren had a difficult summer, losing manager Oran Kearney but he was quickly replaced by former player Jim Goodwin on the back of his terrific job at Alloa in the Championship. It’s taken him a while to get going, after a woeful Betfred Cup campaign, but with some fresh faces and quality added his side have performed a lot better than first thought.

Narrow defeats against Hibs and Rangers, and a surprise victory over Aberdeen has given fans of the Paisley club some hope for the season ahead after things looked very bleak. Last season’s meetings saw both sides win on two occasions, once at home and once away, so it’s safe to say that there wasn’t much between the teams.

Still though, I fancy a Livingston victory at the weekend. I’m hoping we’re too strong for St Mirren and can continue our brilliant start. Both of my colleagues at Talk Livi, Andrew and Euan, have gone for a 2-0 home win, but I’ve gone for 1-0. I think it’ll be a tight, scrappy game which will be decided by just the one goal. 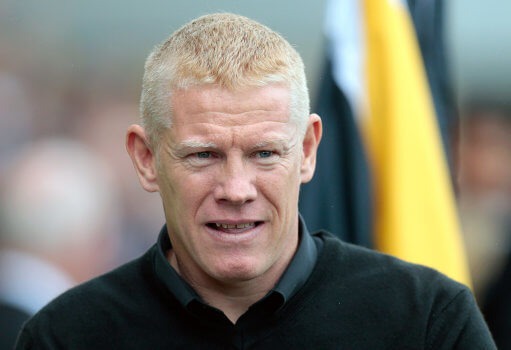