As the new season approaches, Calum Brown from Talk Livi looks ahead to Livingston's upcoming League Cup fixtures, as the Lions look to get off to a solid start.

Livingston begin the new season with a visit to Falkirk in the Scottish League Cup on Saturday and the recently relegated side, who will be playing their football in League One this season, will no doubt prove to be tough opponents.

It’s arguably Livi’s biggest test of the group, especially away from home, as the Bairns have started to put together a very strong side which wouldn’t look out of place in the Championship.

There are bound to be plenty of new faces on show as Marvin Bartley, Lyndon Dykes, Matija Sarkic, Cece Pepe, Aymen Souda, Nicky Devlin and Robbie Crawford are all in contention for their competitive debuts this weekend.

Sarkic, who joins on loan from Aston Villa, will battle it out with Ross Stewart for the number one jersey, while Nicky Devlin and Marvin Bartley add some vital experience to the squad.

Meanwhile, Dykes and Crawford, who both make the step up from the Championship, will be looking to cement their places in the side for the Premiership campaign. 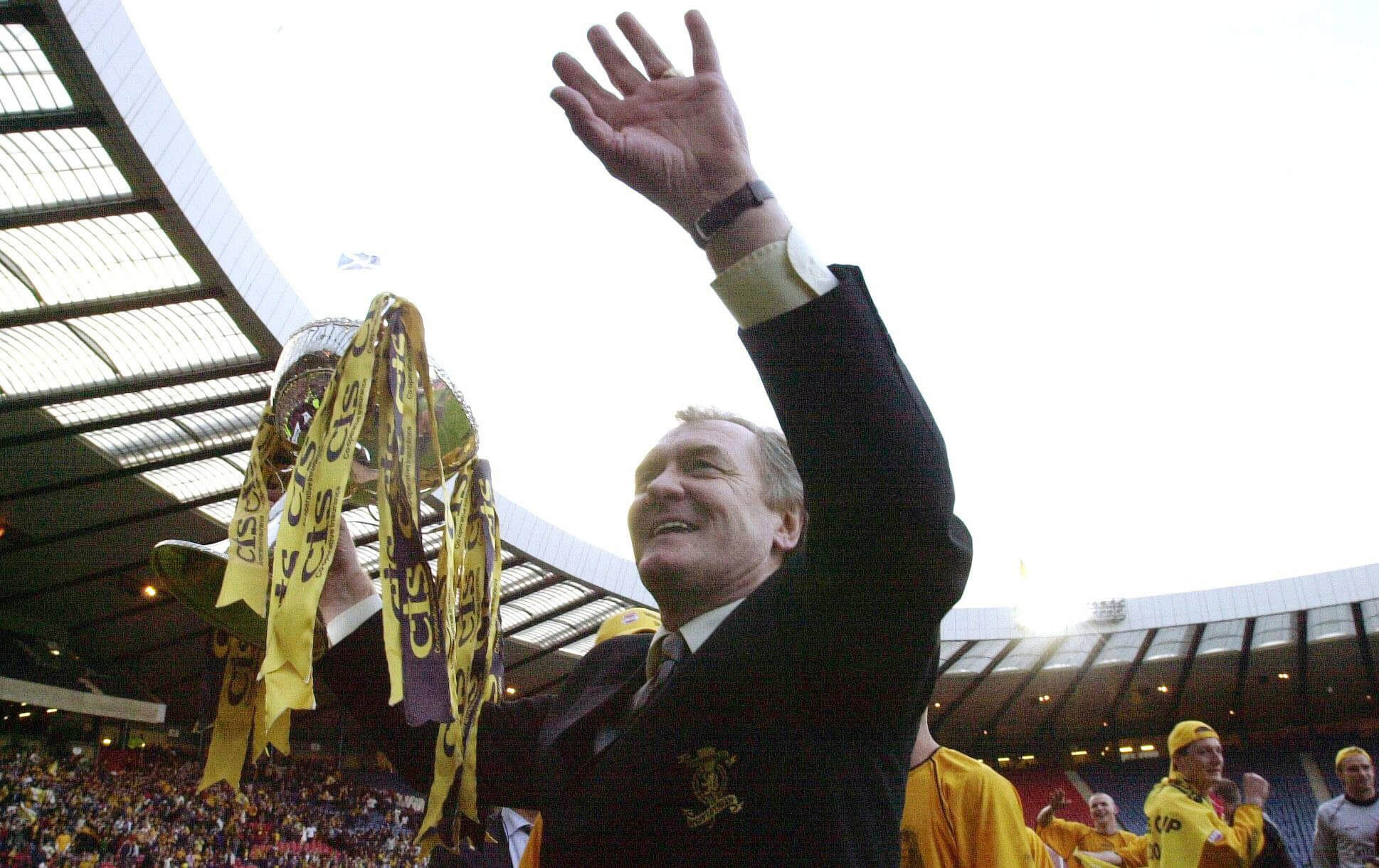 Livingston to win the Scottish League Cup at 41.00*

New centre half Cece Pepe and forward Aymen Souda are unknown quantities though, so I’m looking forward to seeing more of them in action after only watching the pair briefly on Tuesday night in a friendly.

Gregor Buchanan, Charlie Telfer and Connor Sammon, to name a few, are all proven Championship-quality players, so it would be no surprise to anyone to see Falkirk to comfortably win League One. But that said, we should be too strong for them on Saturday – so I’m going for a narrow 1-0 win for Livi.

Following that, we host Ayr United on Tuesday night. Ian McCall’s side have lost key players such as Lawrence Shankland, Declan McDaid and Michael Rose, but shouldn’t be underestimated. It’s a match we should be winning again – this time I’ll go 3-1.

A week later we make the inconvenient trip to Stranraer on Tuesday night. The Blues relegated us from the Championship via the Play-Offs in 2016, but since then we’re unbeaten in five against them, scoring 13 goals in the process. I am hopeful of a comfortable victory – I’m saying 2-0 Livingston here.

Our final game in Group G is against Berwick Rangers, who have recently dropped out of League Two after defeat to Cove Rangers in the Play-Offs. I would’ve preferred a trip to Shielfield, but with the game being at home, it should mean a comfortable win – I’ll go 3-0.

It’s been a while since our last cup run having won the Challenge Cup in 2015 of course, but our last good effort in the League Cup was in 2006, when we reached the Semi-Final – only to be beaten 1-0 by Dunfermline. We won the competition in 2004, however I’d bite your hand off for a trip to Hampden in a Semi-Final this year.

Livingston to beat Falkirk in the Scottish League Cup at 1.74*