As Covid-19 continues to wreak havoc with football seasons around the world, Matthew Crist looks at a number of campaigns that were curtailed prematurely due to crises.

The Coronavirus crisis has brought chaos to the sporting calendar, causing cancellations and curtailments while also calling time on football seasons which still had everything on the line.

But this is not the first time competitions have been forced to yield to forces greater than a love of the game with some never reaching their natural conclusion, resulting in clubs being robbed of the glory they so deserve or even being spared the humiliation of relegation.

So here is a look at five occasions where authorities have blown for full-time with plenty still to play for. 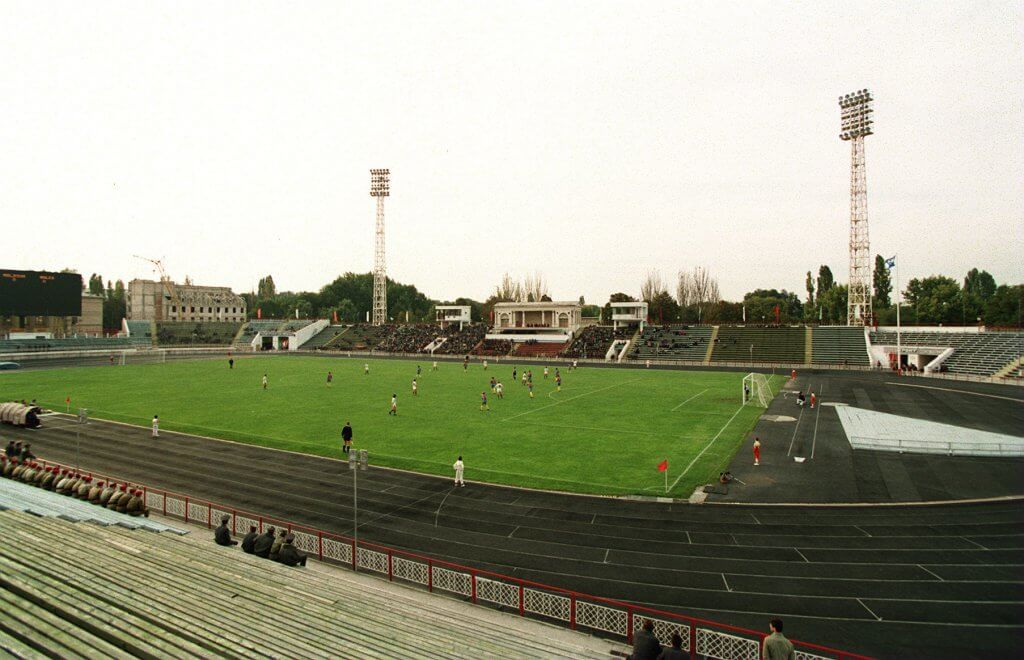 The break-up the Soviet Union in 1991 brought about a number of brutal conflicts and none more so than in Moldova, where the Russian and Ukrainian-speaking population fought to break away and join Russia.

As the chaos ensued, the new Moldovan Divizia Nationale was just a few games from completion when the government announced it would be abandoning the league season in June 1992 due to the escalating military conflict.

Though the league season was never completed in its entirety, a one-off play-off to decide the champions was organised but Tiligul Tiraspol, who led the way from Zimbru Chisinau and would have been crowned champions by winning their final three games, refused to take part with the maiden championship eventually awarded by default to Zimbru.

Sadly, Tiligul were never able to take the title from their rivals and were dissolved in 2006 having never been crowned champions. 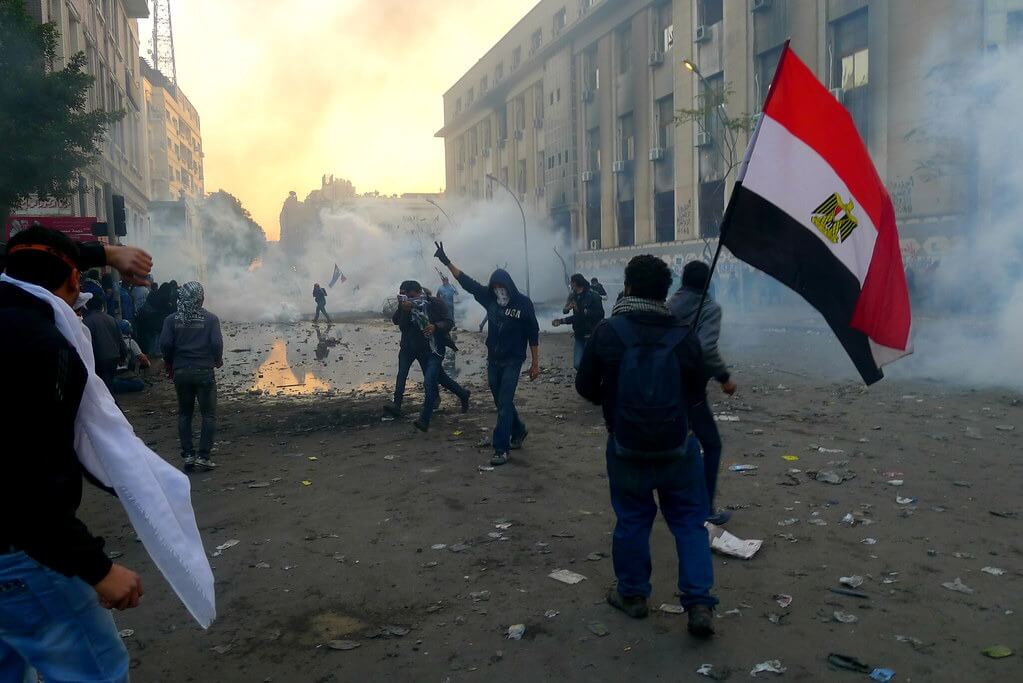 With Egypt one of many nations involved in the Arab Spring, a riot at Port Said Stadium following the Premier League match between al-Masry and al-Ahly in February 2012, would eventually lead to the scrapping of the nation’s top-flight football league.

Supporters of home side al-Masry invaded the pitch at full time following their team’s 3-1 win and started attacking visiting fans, resulting in 74 people being killed, many of whom were al-Ahly ultras and pioneers of the Egyptian revolution.

The season was suspended following the disaster and with teams still having between nine and 12 games left to play, no league champion was crowned, with no side being relegated either as Haras El Hoodood, who have never won an Egyptian Premier League title, sitting top of the table.

12-months later the League was suspended for a second successive season as a result and though the league season had been played in full; the championship and relegation playoffs had not taken place, meaning once again no champion was crowned and no teams were relegated. 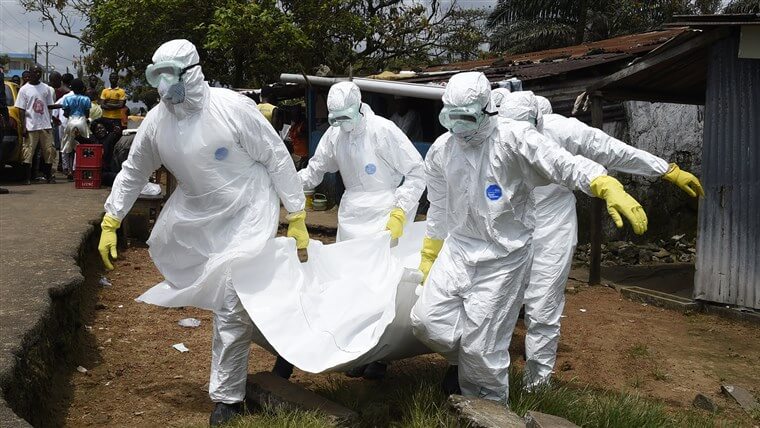 Rather like the outbreak of Covid-19, a deadly virus outbreak would again be responsible for a national football league being suspended, but rather than finding a way to complete the unfinished campaign, top-flight football was put on hold for nearly five years.

The Ebola crisis in 2014 led to all football being abandoned in Sierra Leone, meaning the 2014 Premier League season was cancelled midway through, with league champions and relegated teams not decided.

The league did not return for a further four and a half years because of the virus, but when it did come back, needless to say, there was a healthy appetite across the nation for football once again.

The first game back in 2019 was between Mighty Blackpool and East End Lions, which attracted a crowd of over 40,000 and was also the first Sierra Leonean Premier League match to be shown on national television. 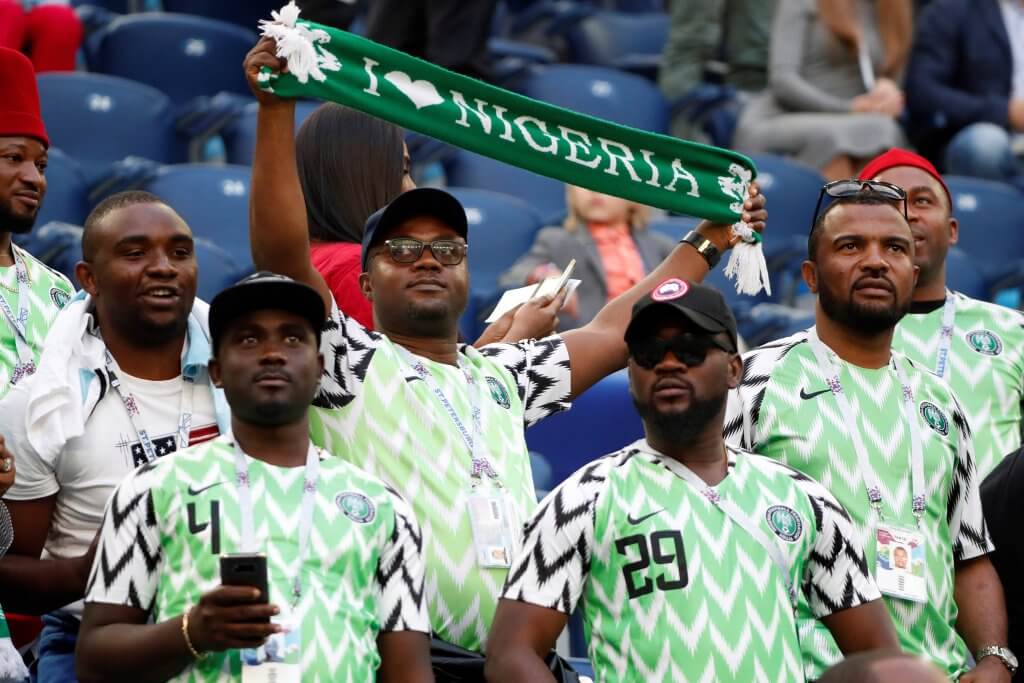 In 2018 it wasn’t the outbreak of war or a global pandemic which brought the Nigerian League to a halt, rather a bitter argument over the leadership of the Nigeria National Federation, known as the NFF.

Amaju Pinnick was elected head of the NFF in 2014, but while he was at the World Cup with Nigeria’s Super Eagles team, another faction took over the federation’s headquarters leading to a bitter power struggle between the two factions.

As a result, the league was suspended after 24 rounds due to “administrative problems,” on 31 August 2018 and the Nigerian Professional Football League announced the season was deemed concluded.

No team was crowned champions, but Lobi Stars FC, who had topped the table, were confirmed as the league’s representatives for the following season’s Confederation of African Football Champions League and while no teams were relegated, four teams from the division below were promoted, meaning the league was extended to 24 teams for the 2018/19 season. 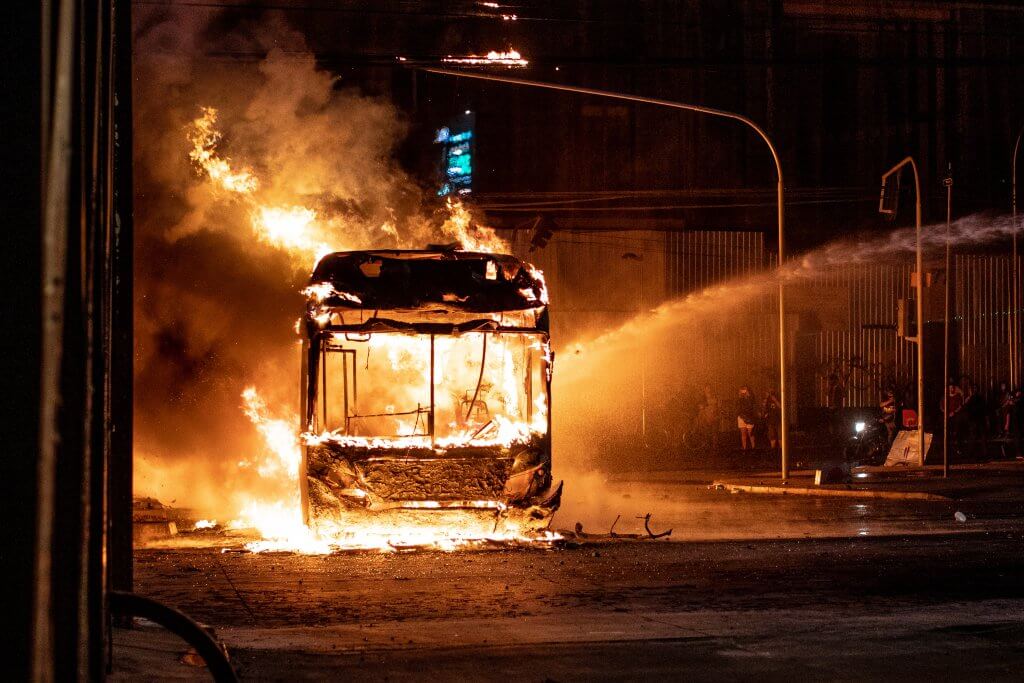 In 2019, the Chilean Primera Division was cancelled with six games still remaining by the country’s football federation following political unrest and anti-government protests.

The protests were triggered by an announcement that public transport fares would rise in the capital, Santiago as demonstrations quickly spread across the country, eventually growing into a general revolt against inequality, the high price of health care and poor funding for education.

Matches were initially postponed in October when the violence first broke out with the intention of continuing once order had been restored, but after a return to normal life failed to materialise, the league was scrapped six-weeks later.

Universidad Catolica were sitting 13 points clear at the top of the table at the time, and were crowned league champions. However, no teams were relegated or promoted, with proceedings at the bottom of the table finely poised; just six points separated the bottom six sides.